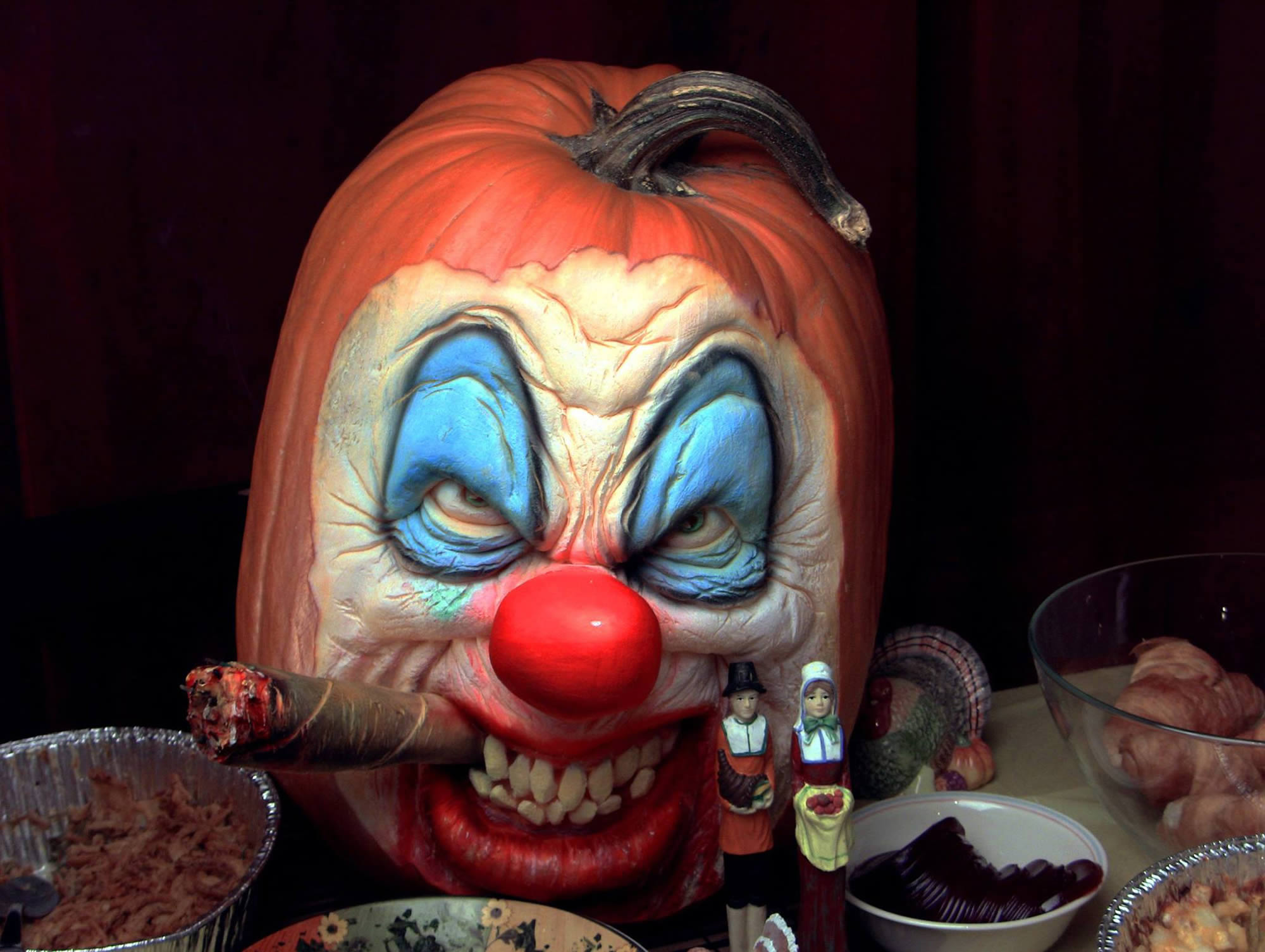 Scary killer clowns and rotting corpses are just some of the sculptural Halloween treats made by Villafane, an American studio famous for their 3D pumpkin carvings. Theyâ€™re now sculpting on sweet potatoes and other tuberous crops and squash plants. The studioâ€™s founder and carver extraordinaire Ray Villafane has participated in various episodes of “Outrageous Pumpkins” on Food Network, sculpted the worldâ€™s biggest pumpkin to look like zombies and made a number of cool ones for Heidi Klumâ€™s mega Halloween party in 2011. 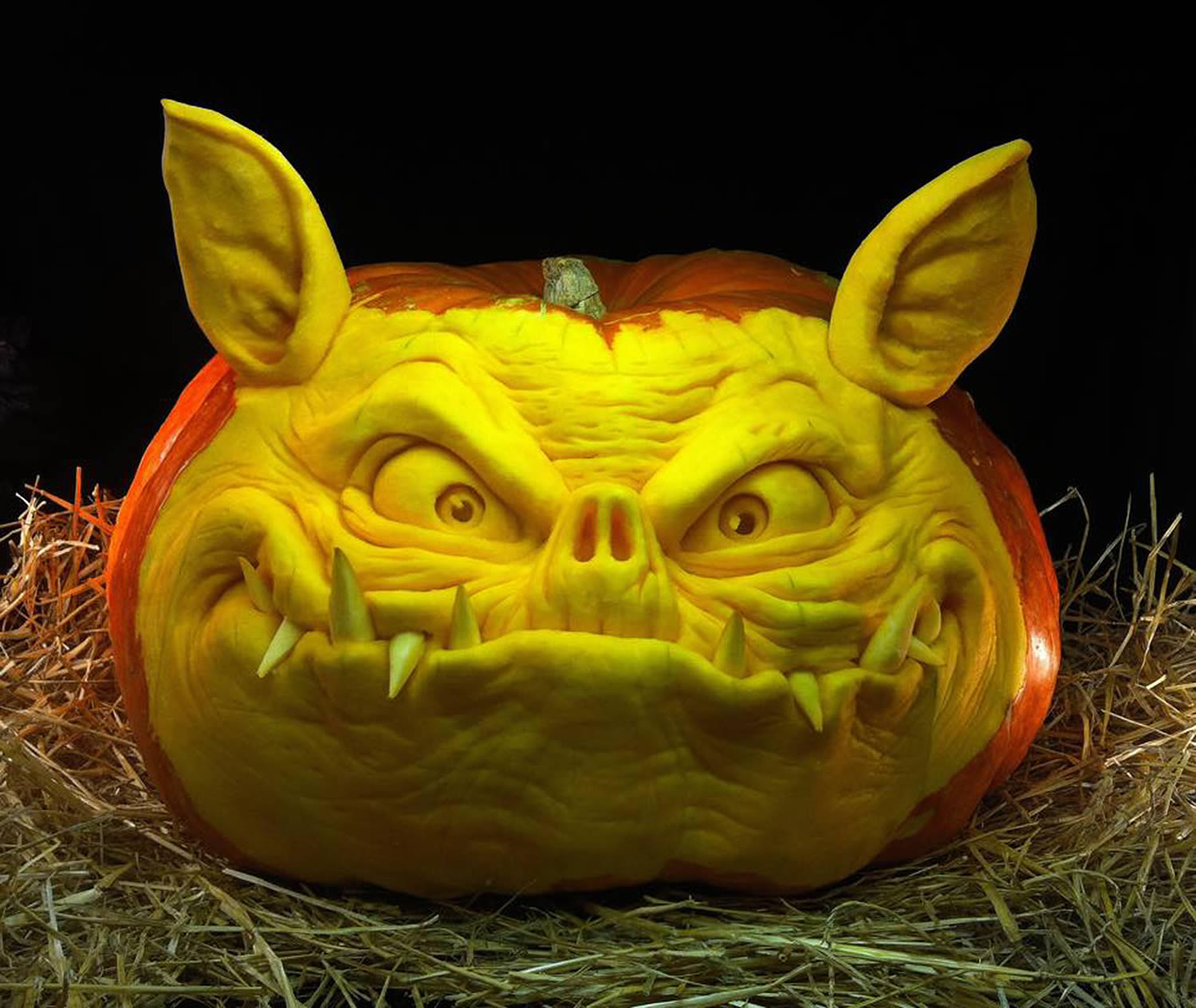 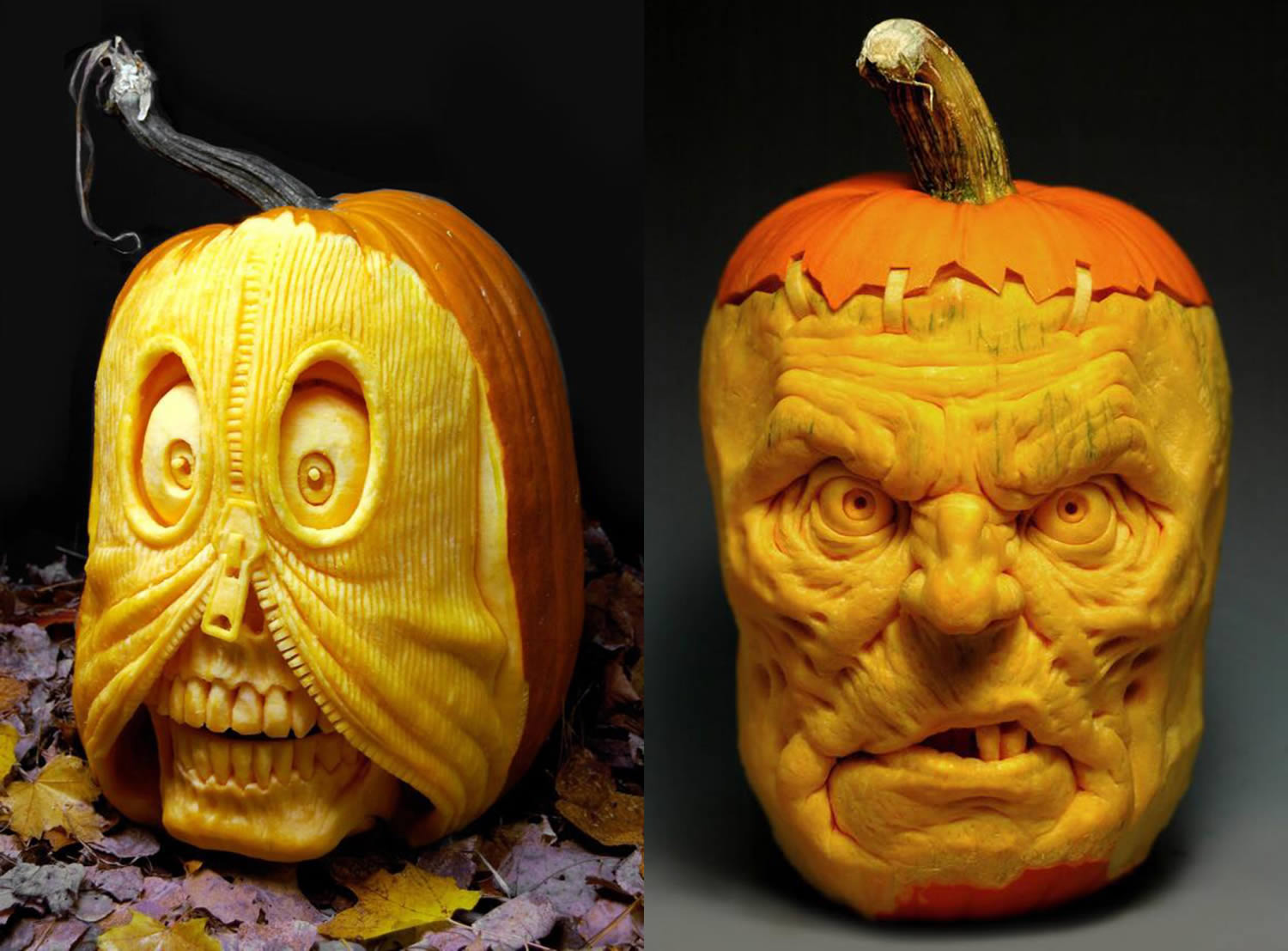 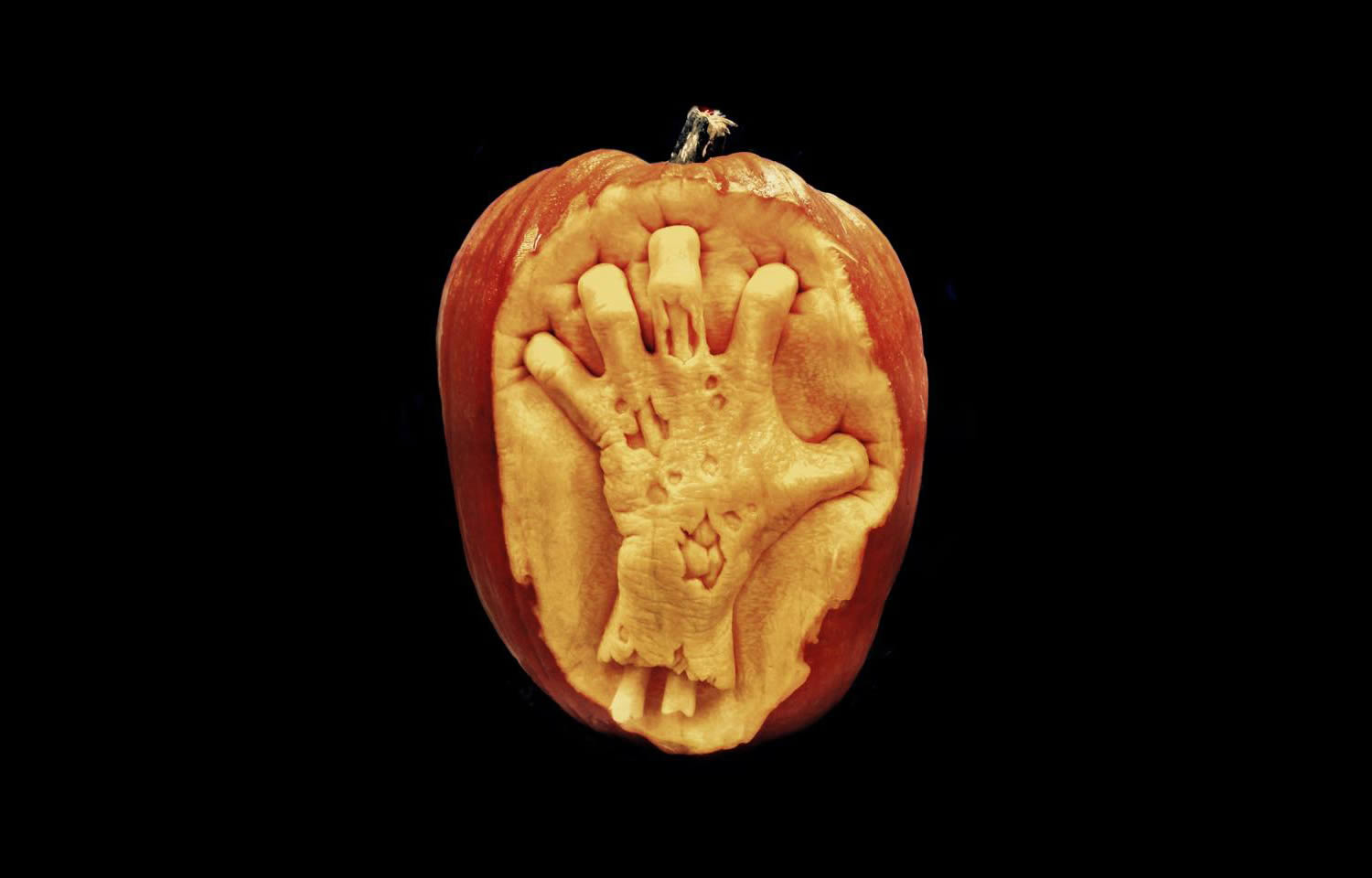 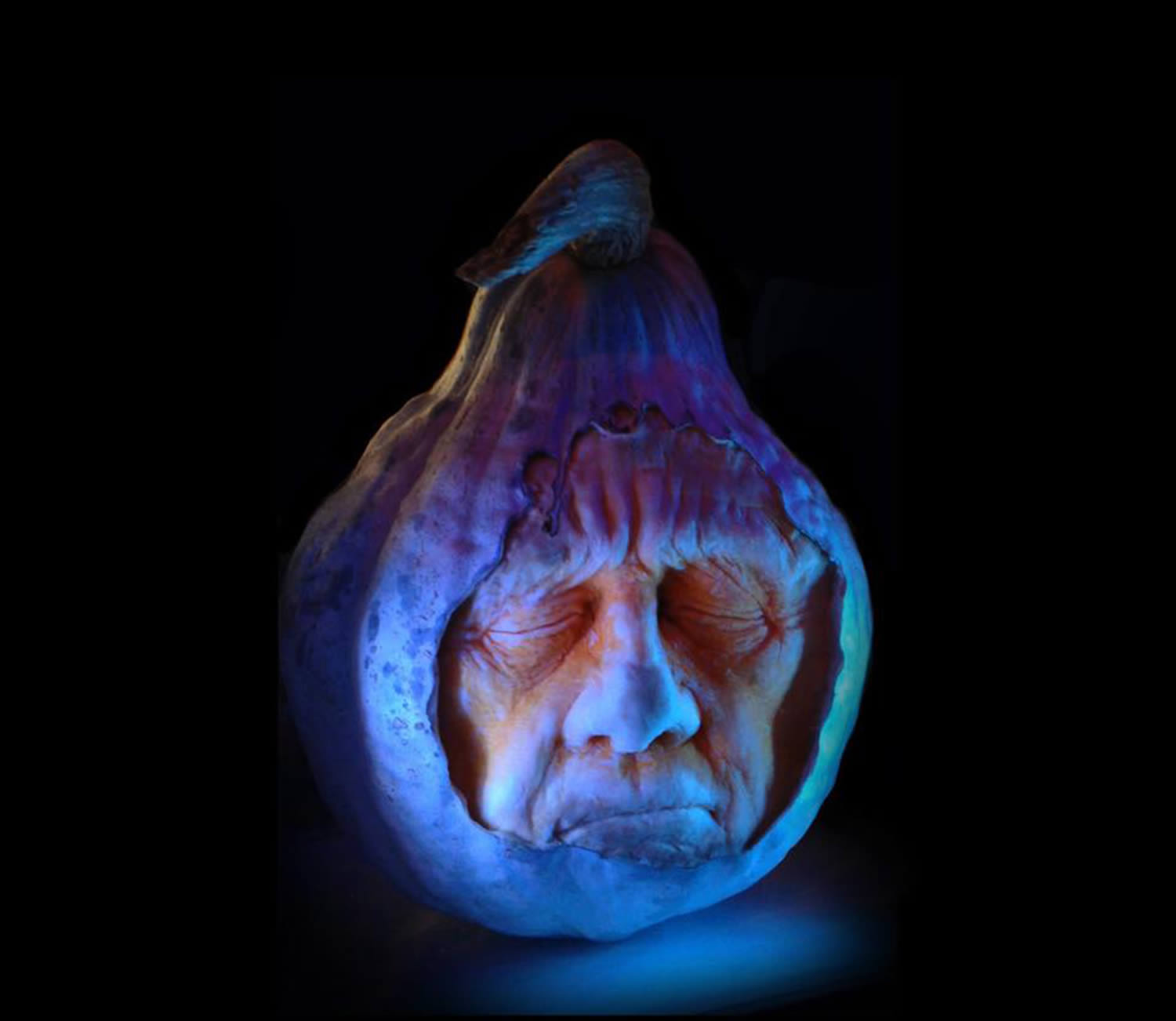 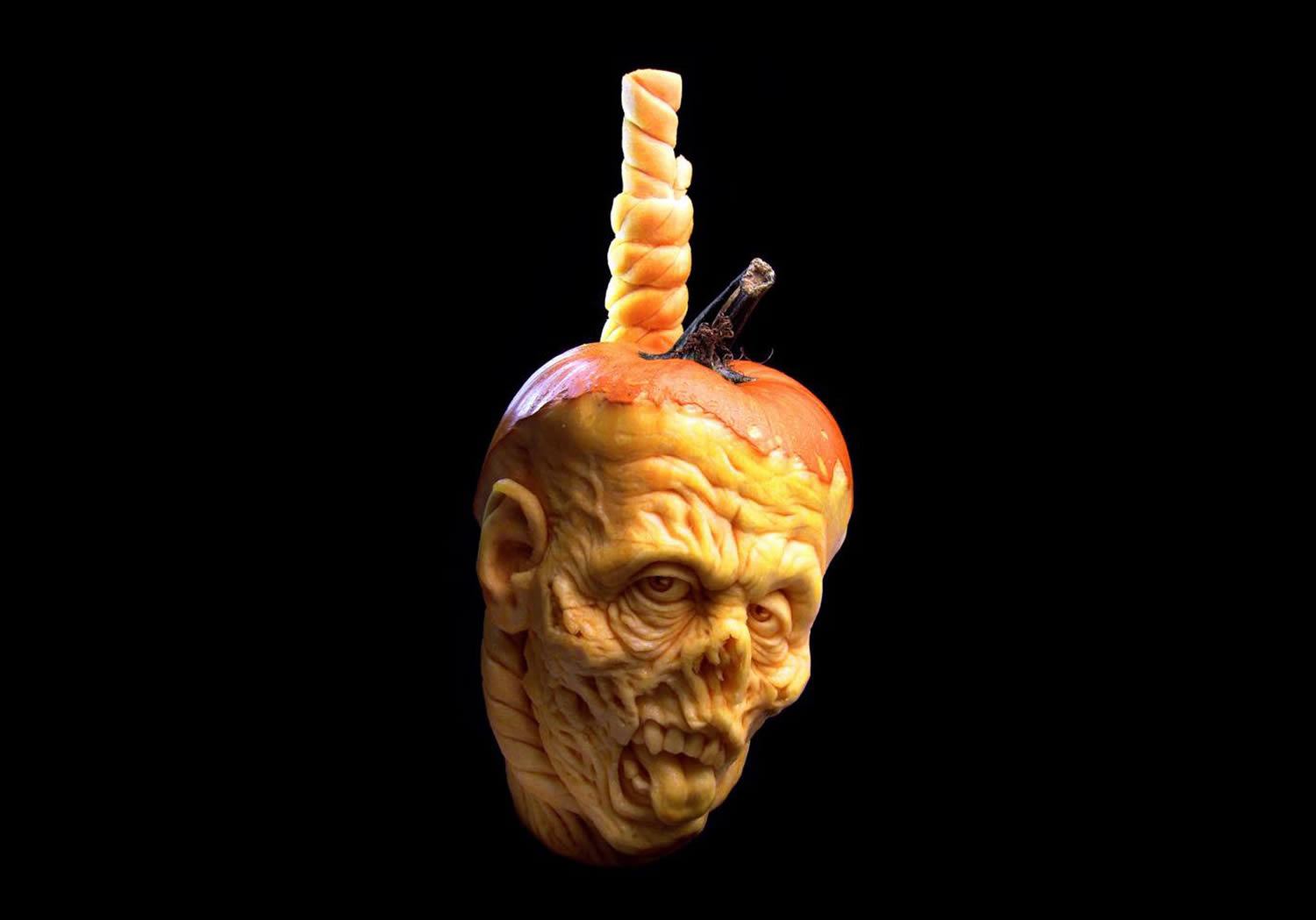 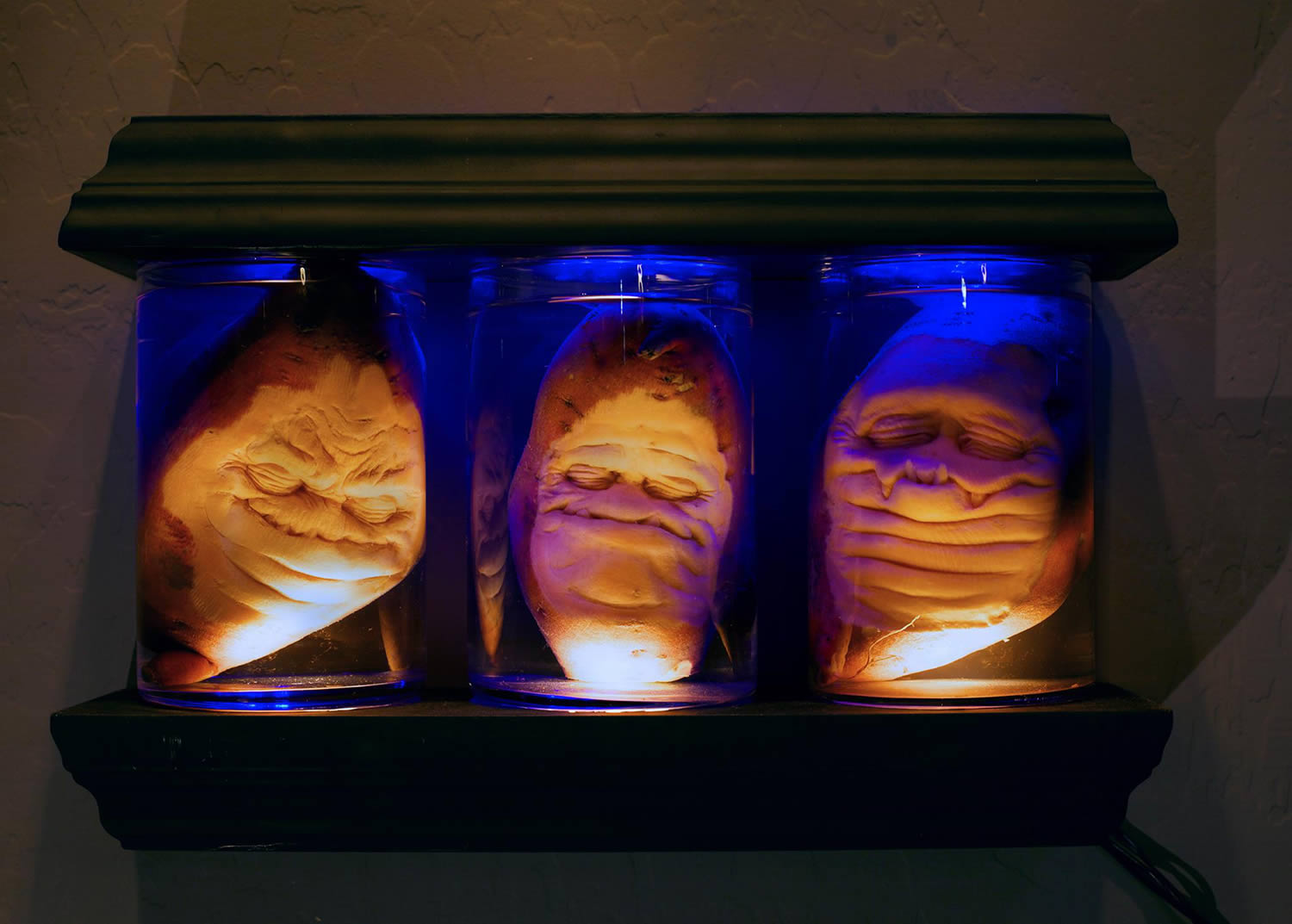 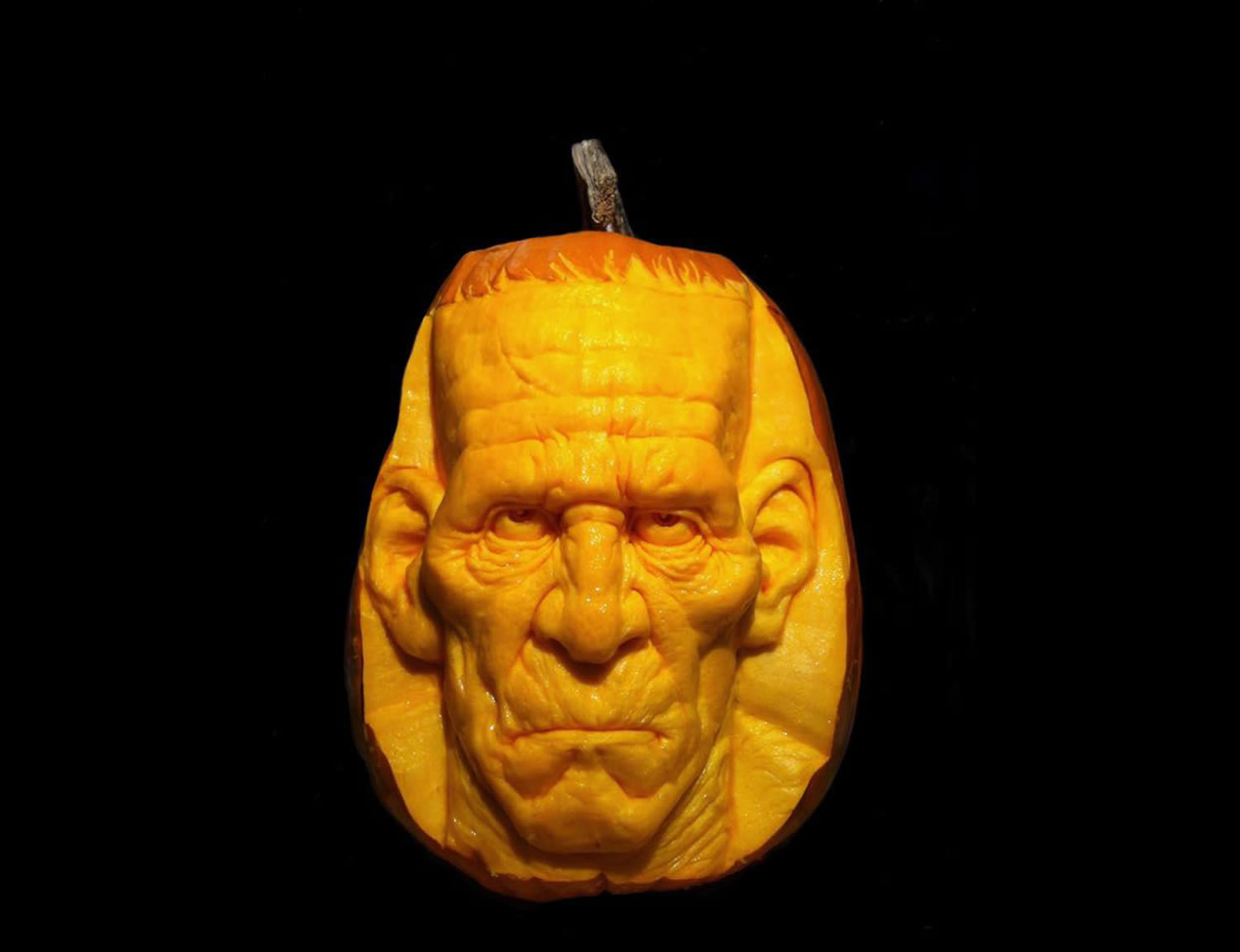 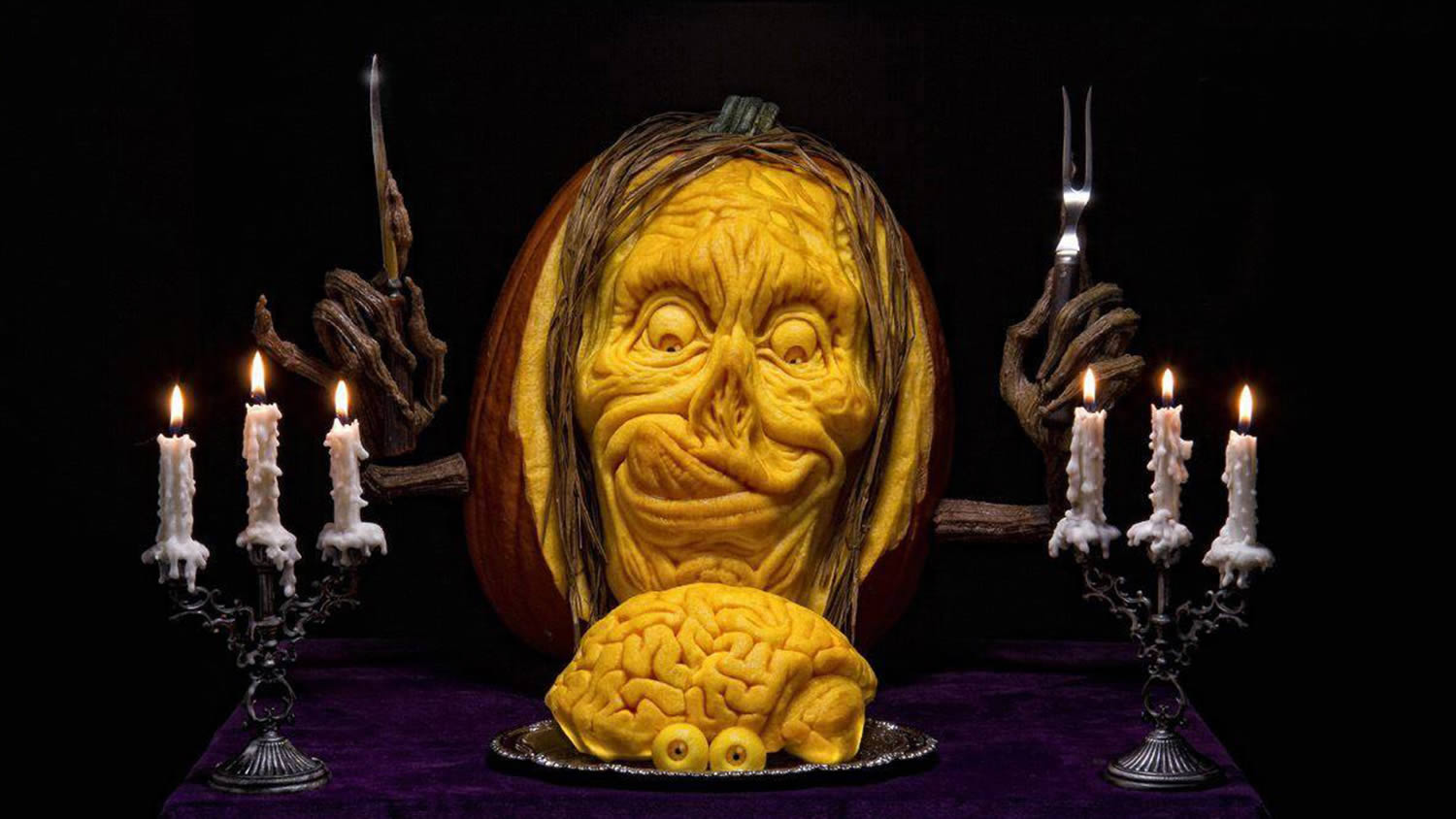