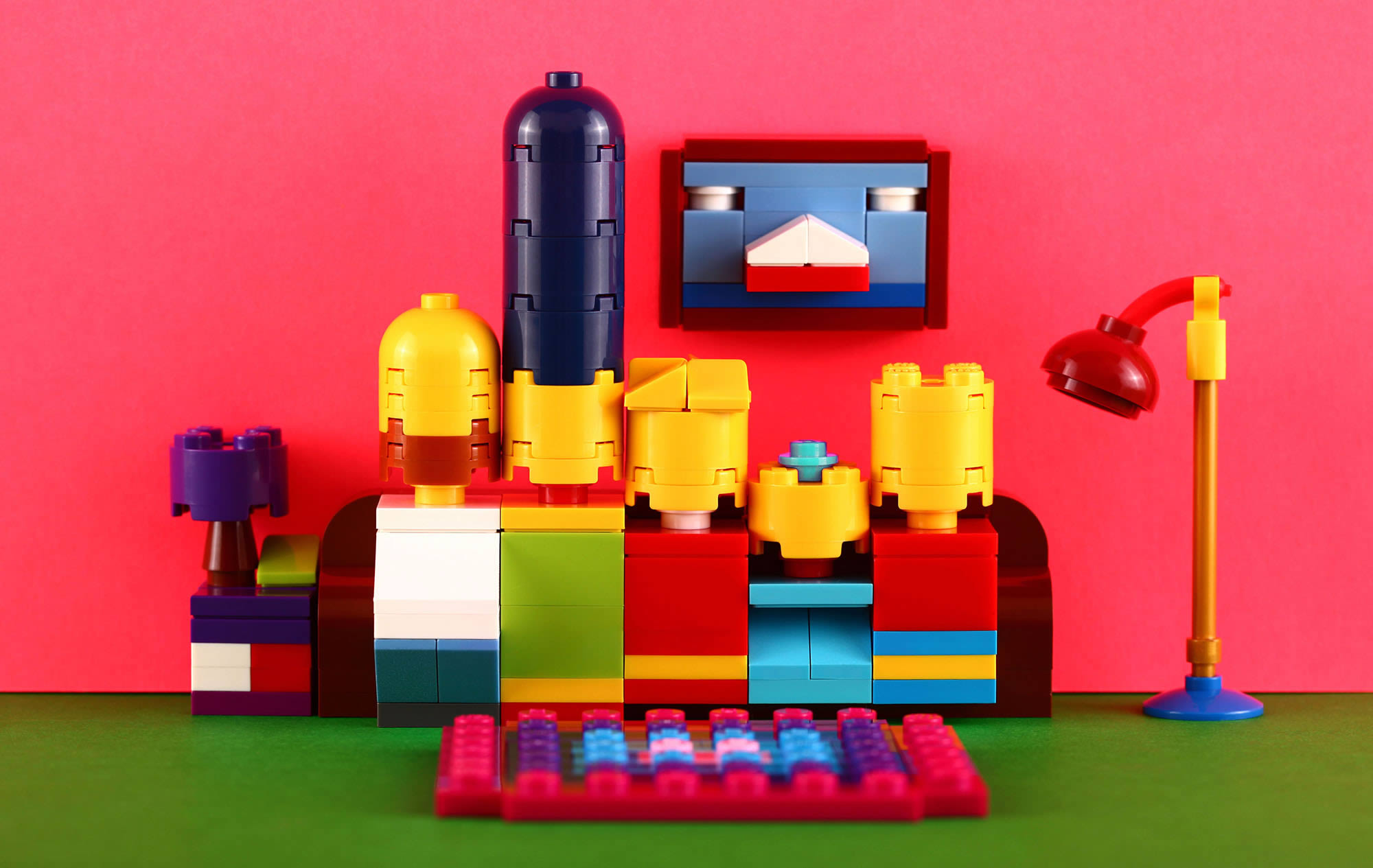 Having visited a toy museum not too long ago, I realize that the first Lego toys were actually made out of wood. And it makes sense as they were created in 1932 at a Danish carpentry workshop. Plastic became available in Denmark later in time, and since Legoâ€™s purchase of a plastic injection molding machine in 1947, they really never looked back. These interlocking plastic bricks are more than mere toys, theyâ€™re a great way for kids and adults to express their creativity. Such is the case of Kosmas Santosa, an Indonesian graphic designer and Lego sculptor, who has built everything from badass robots to household items. 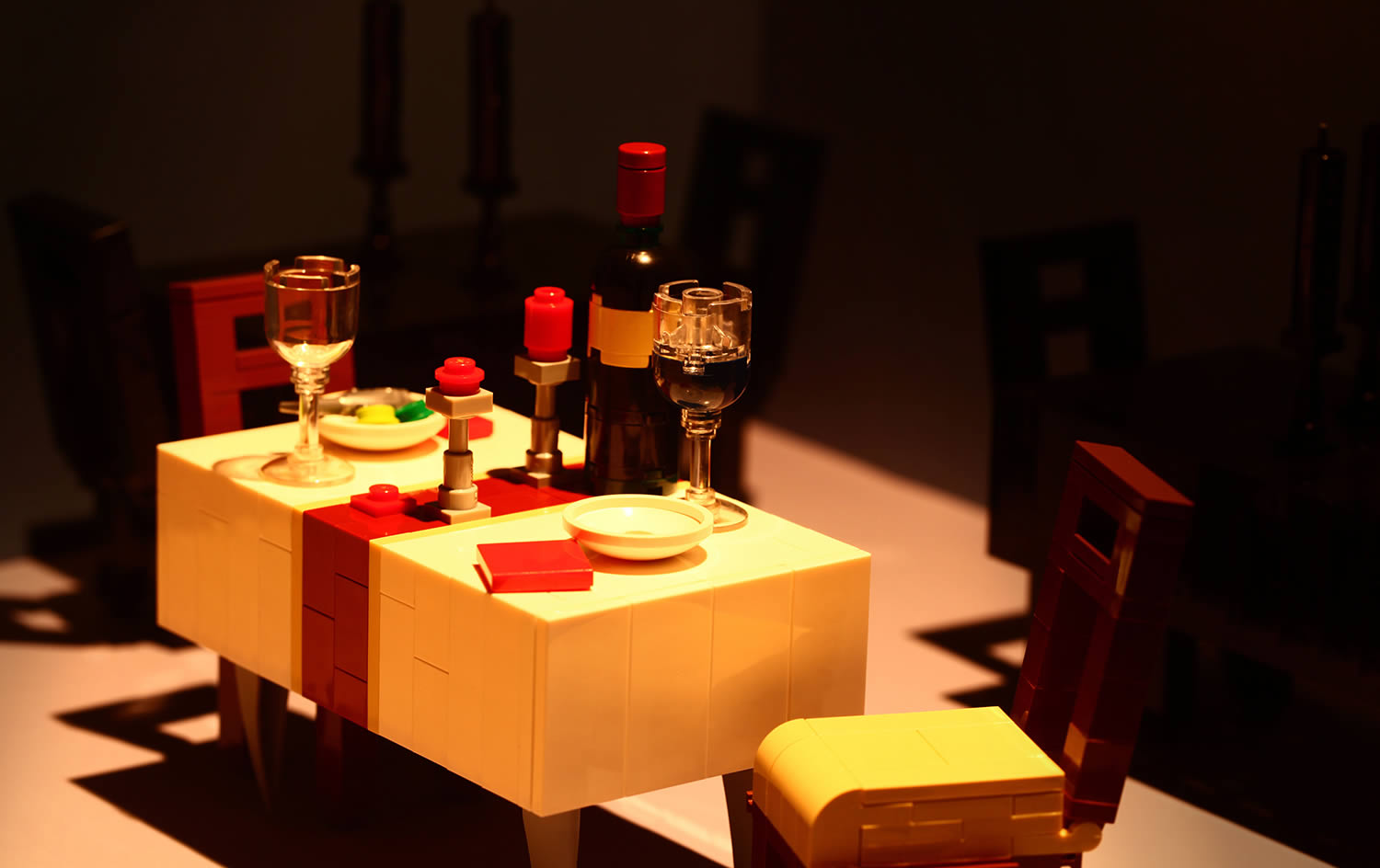 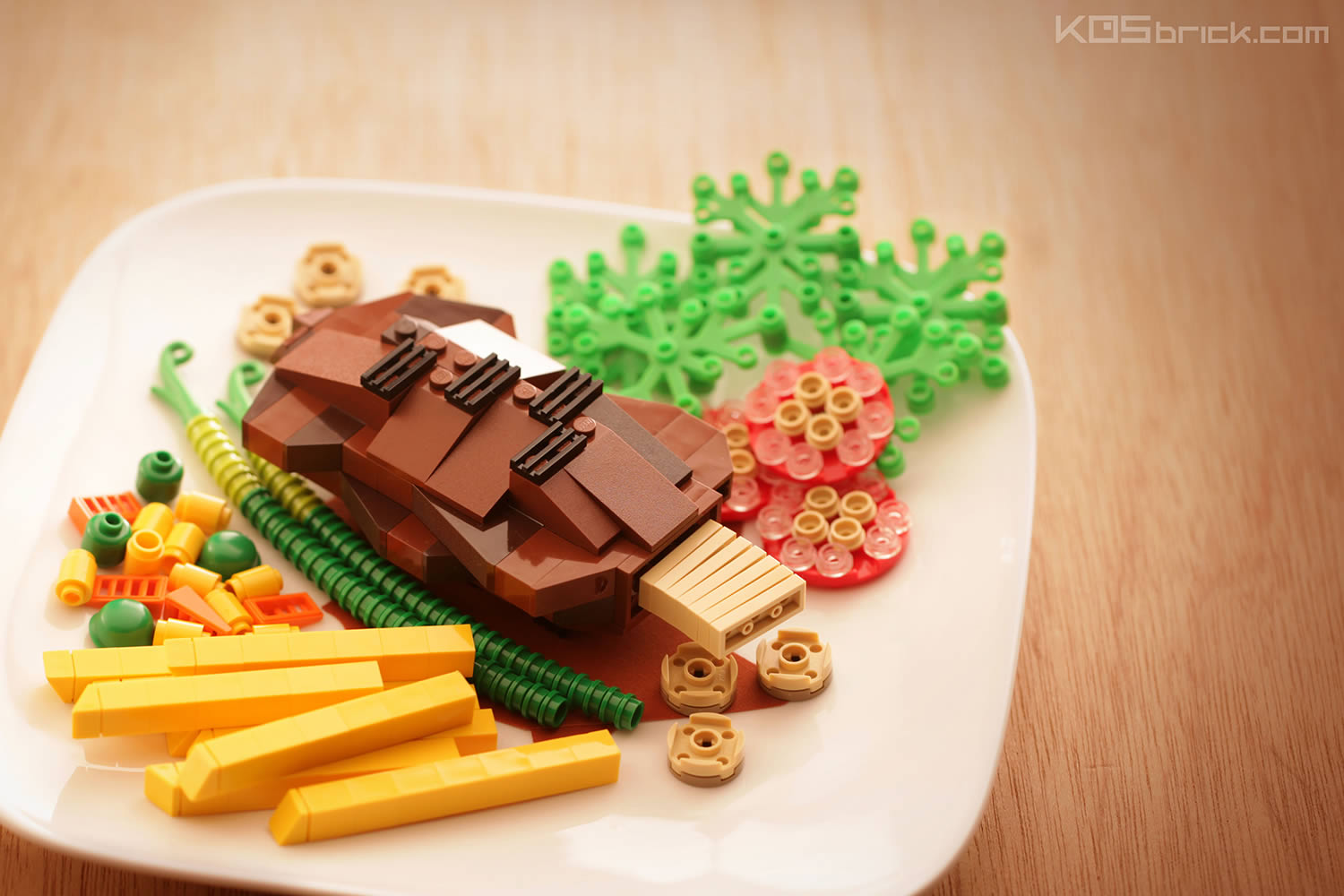 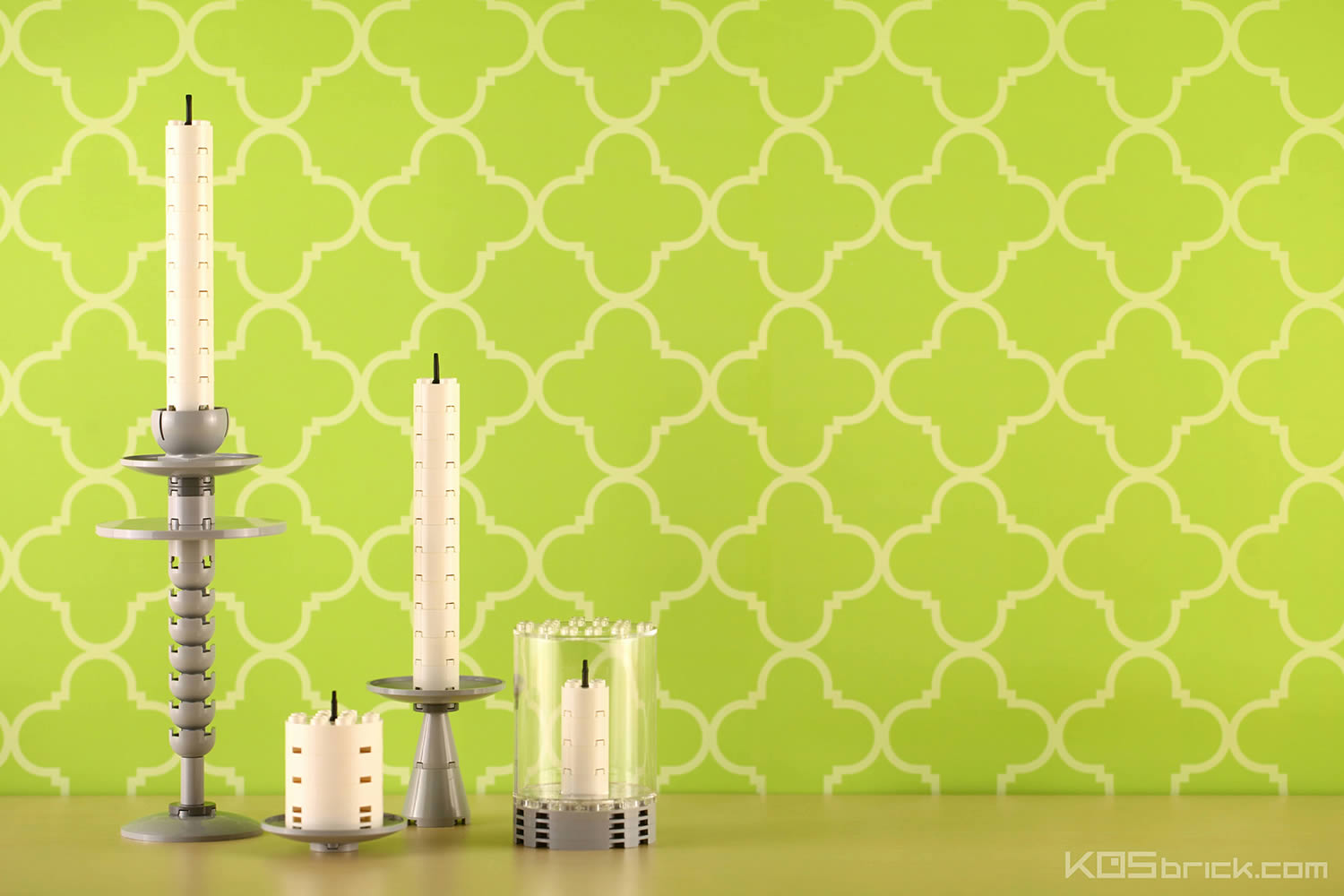 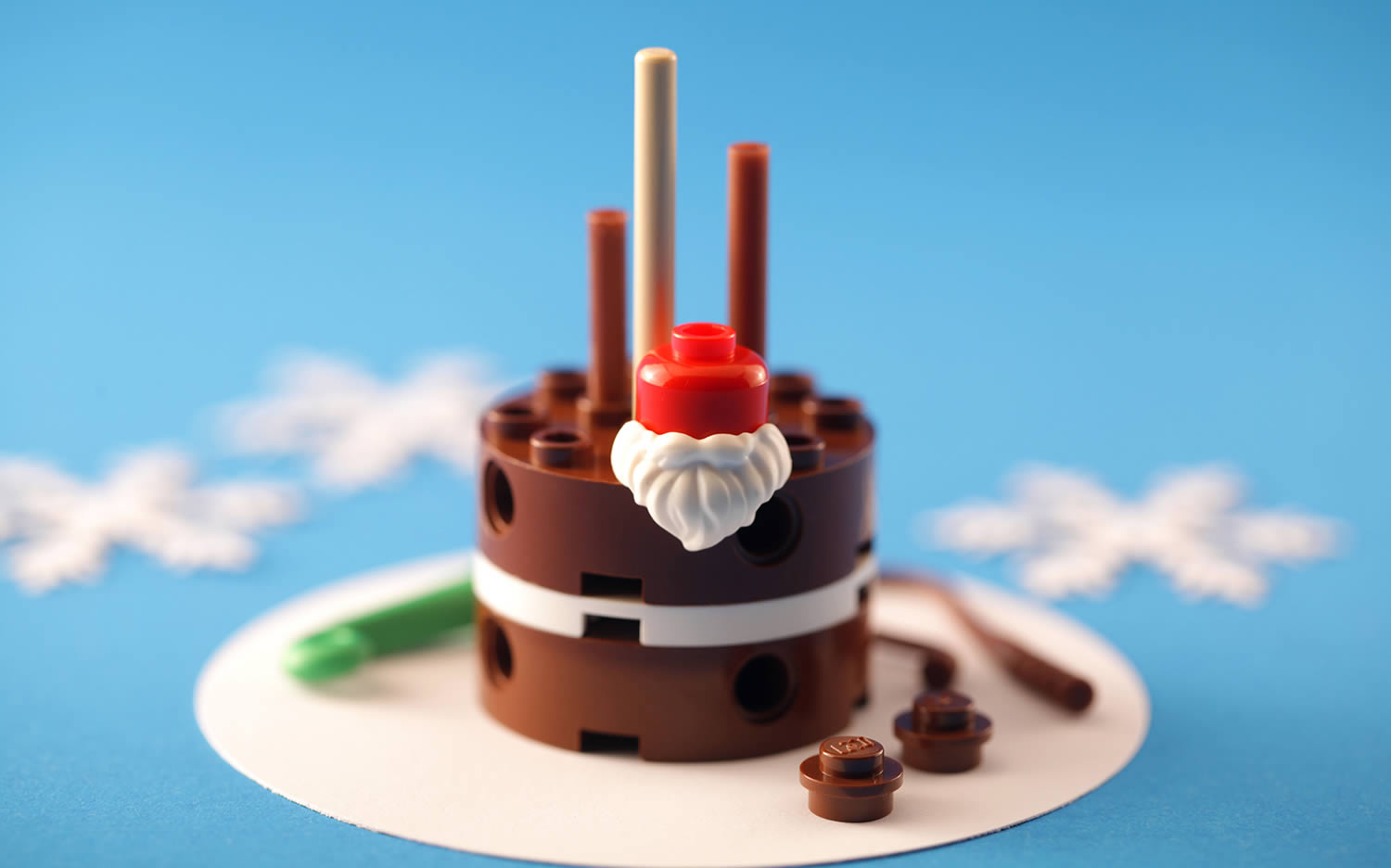 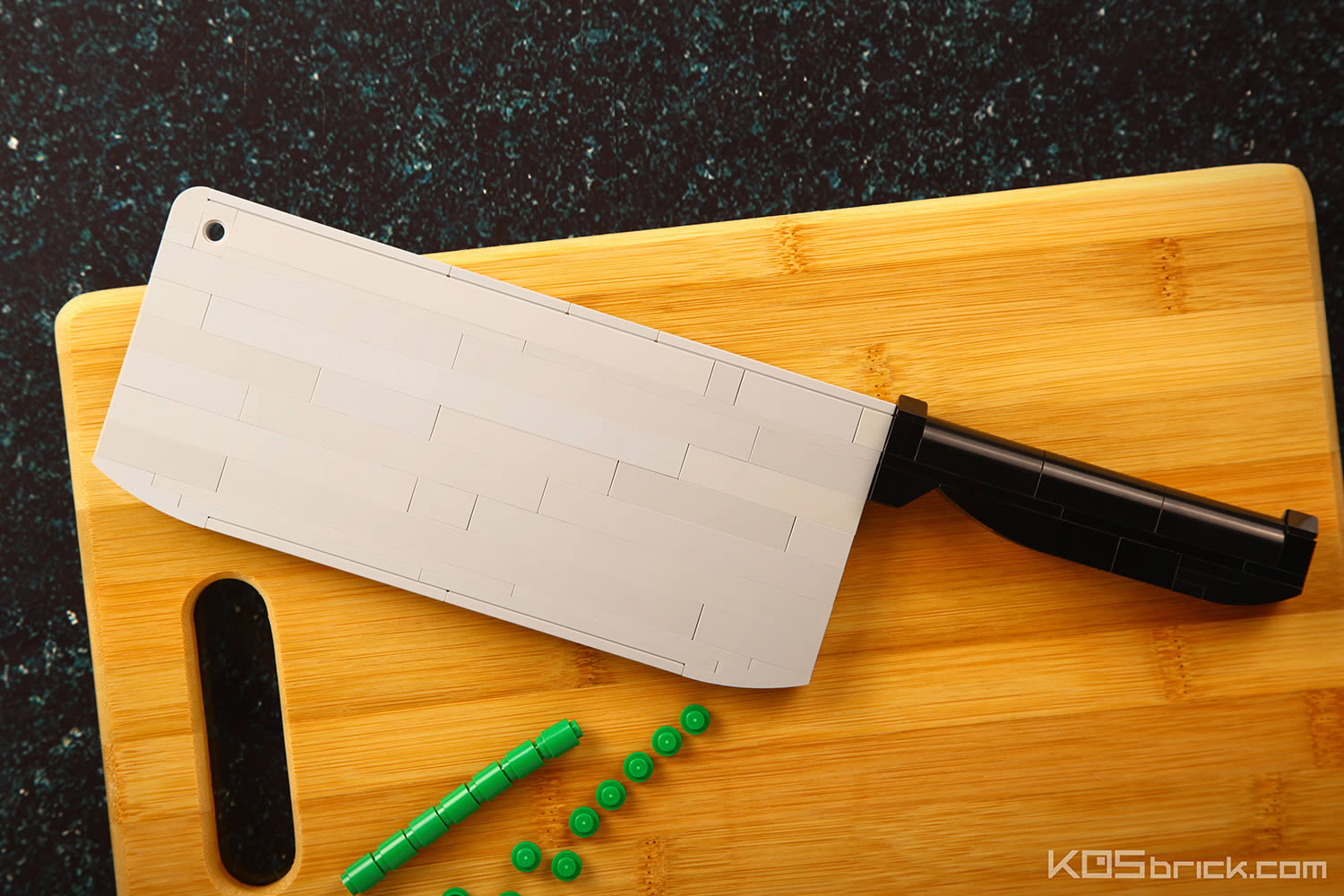 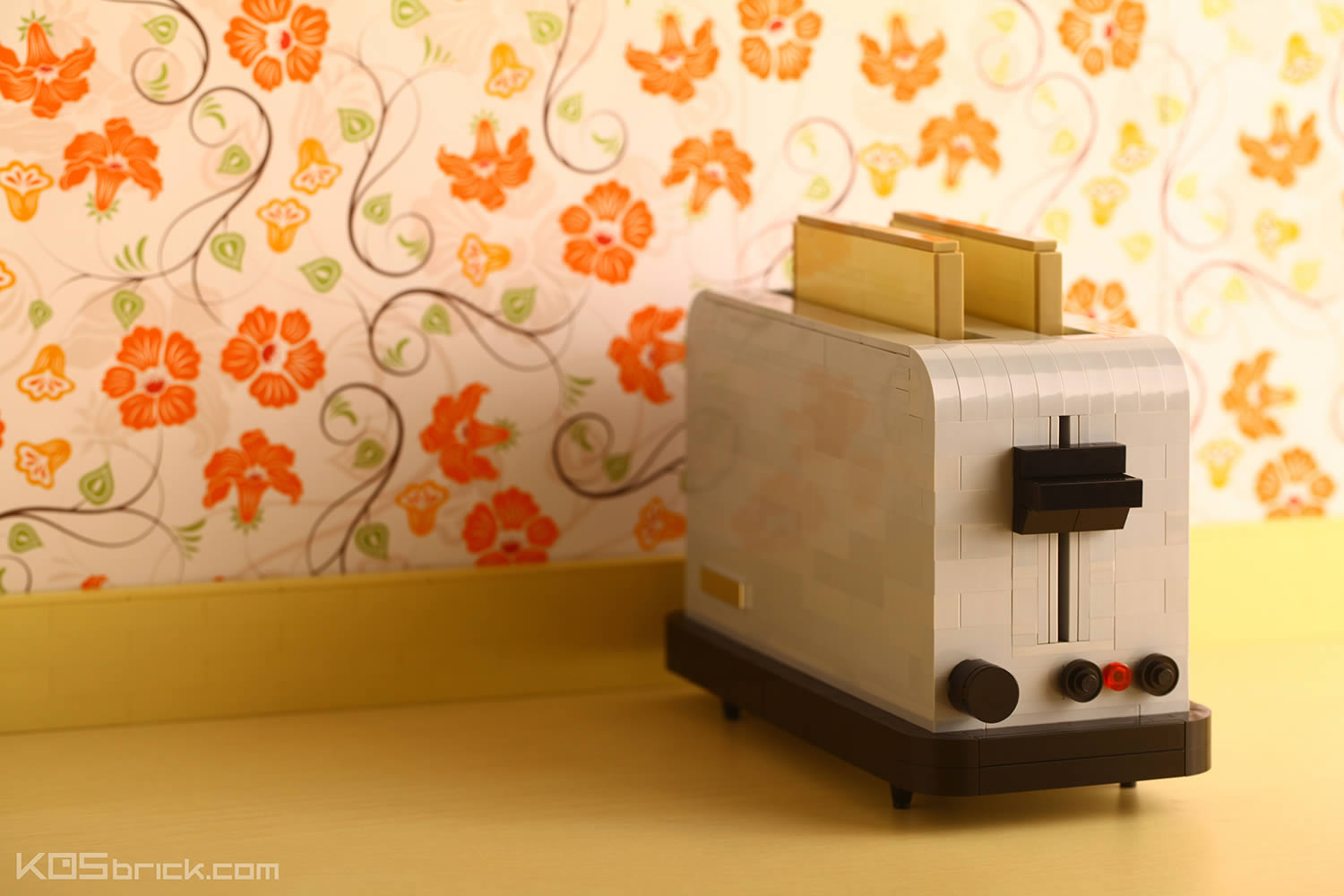 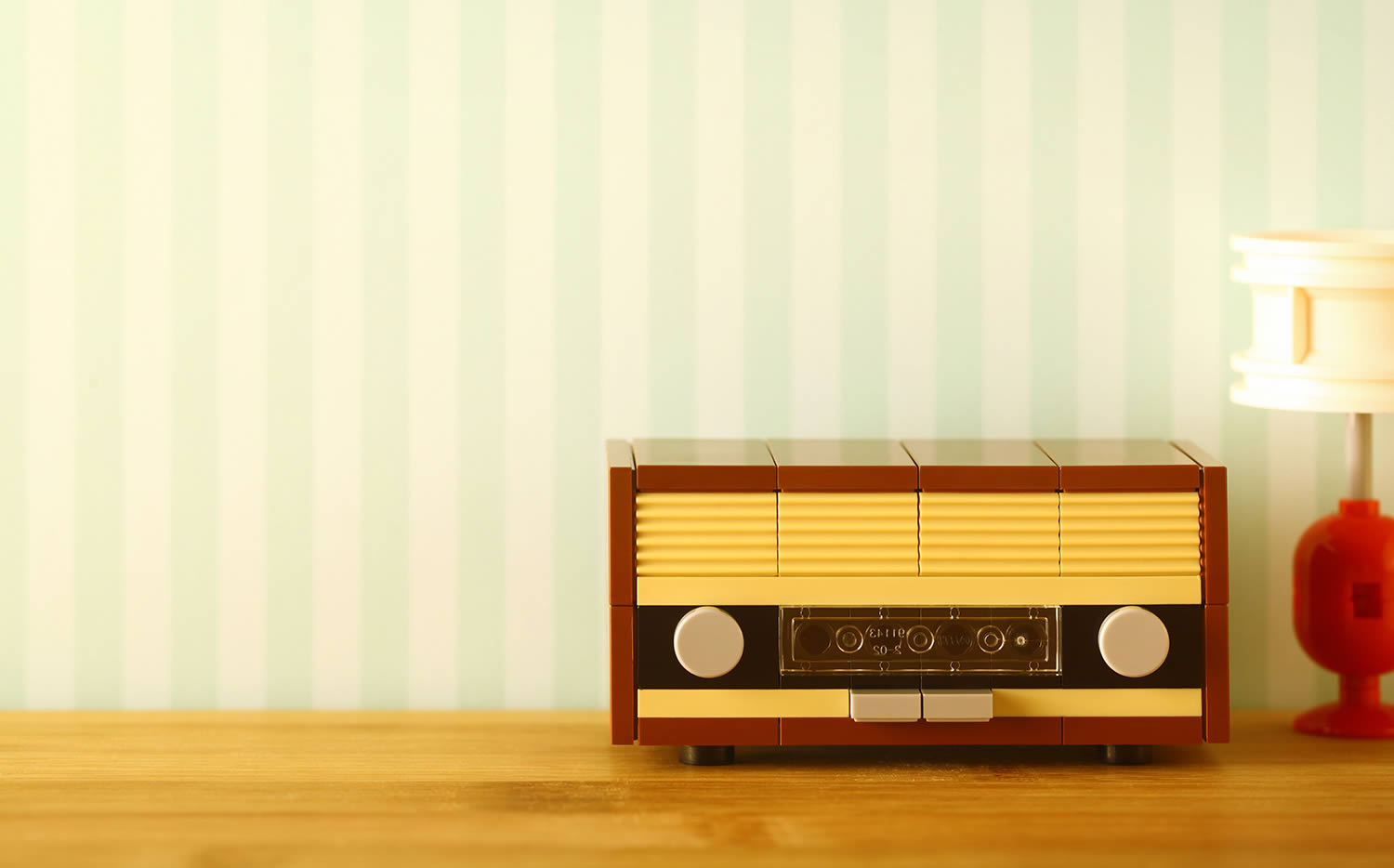 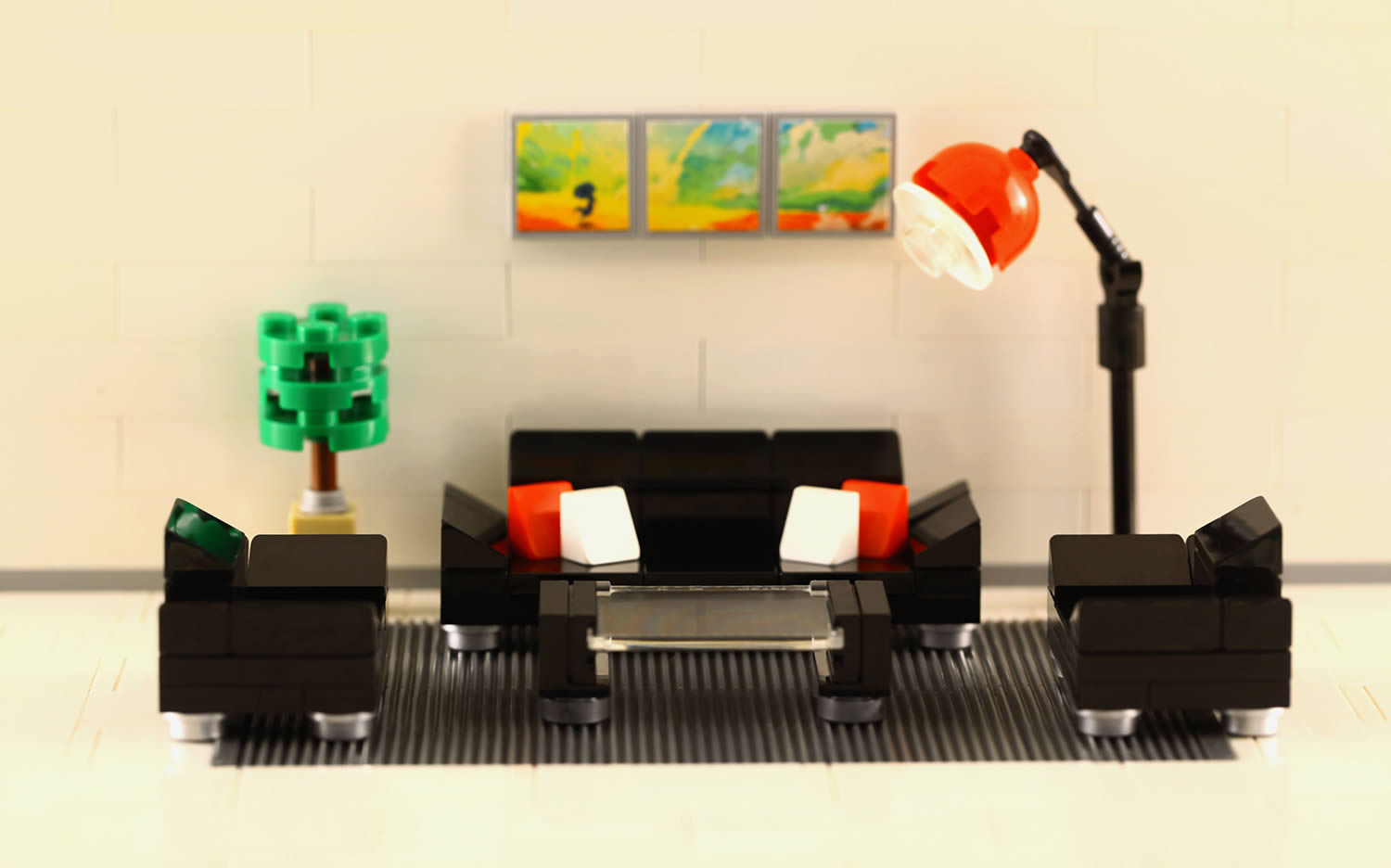 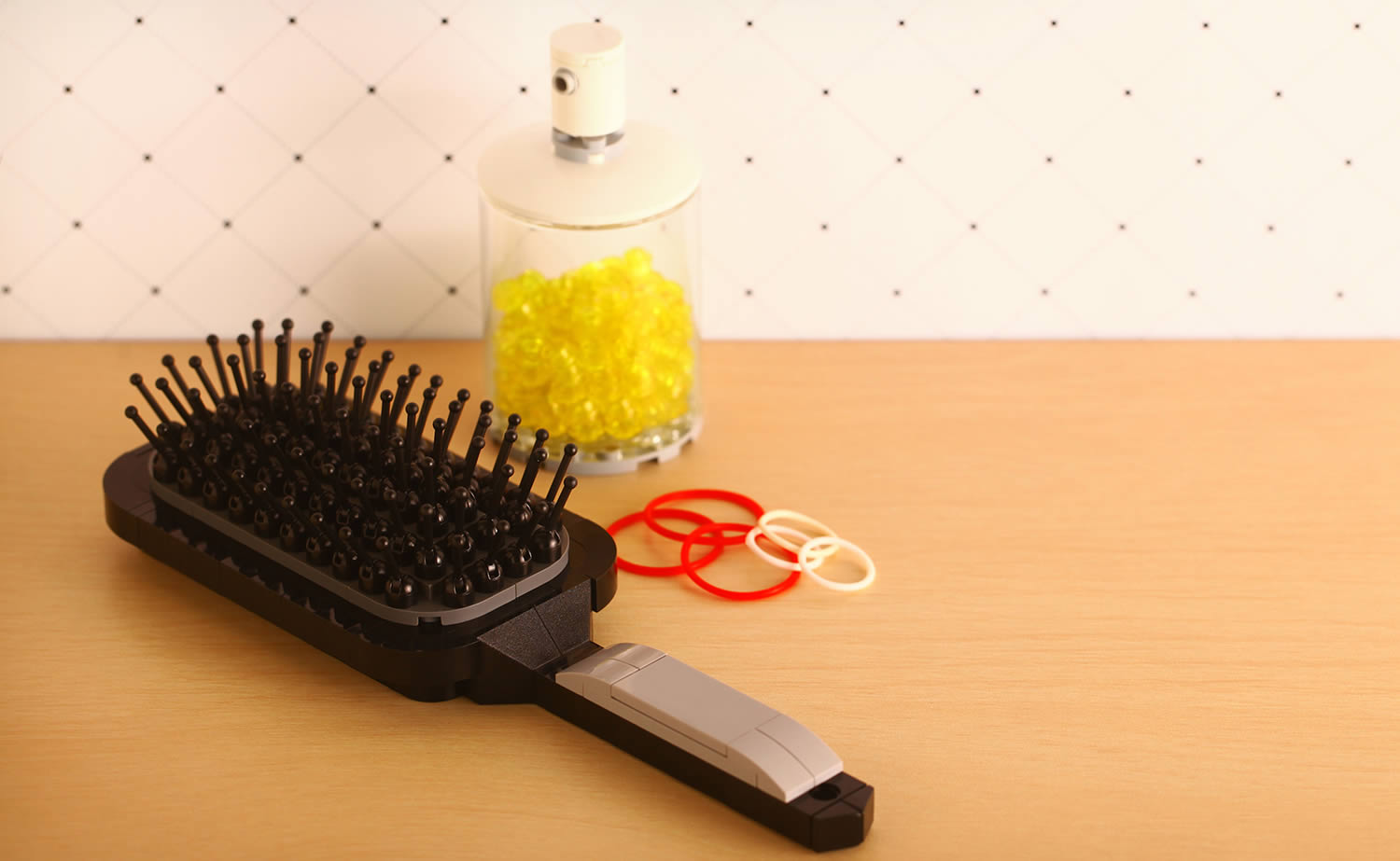 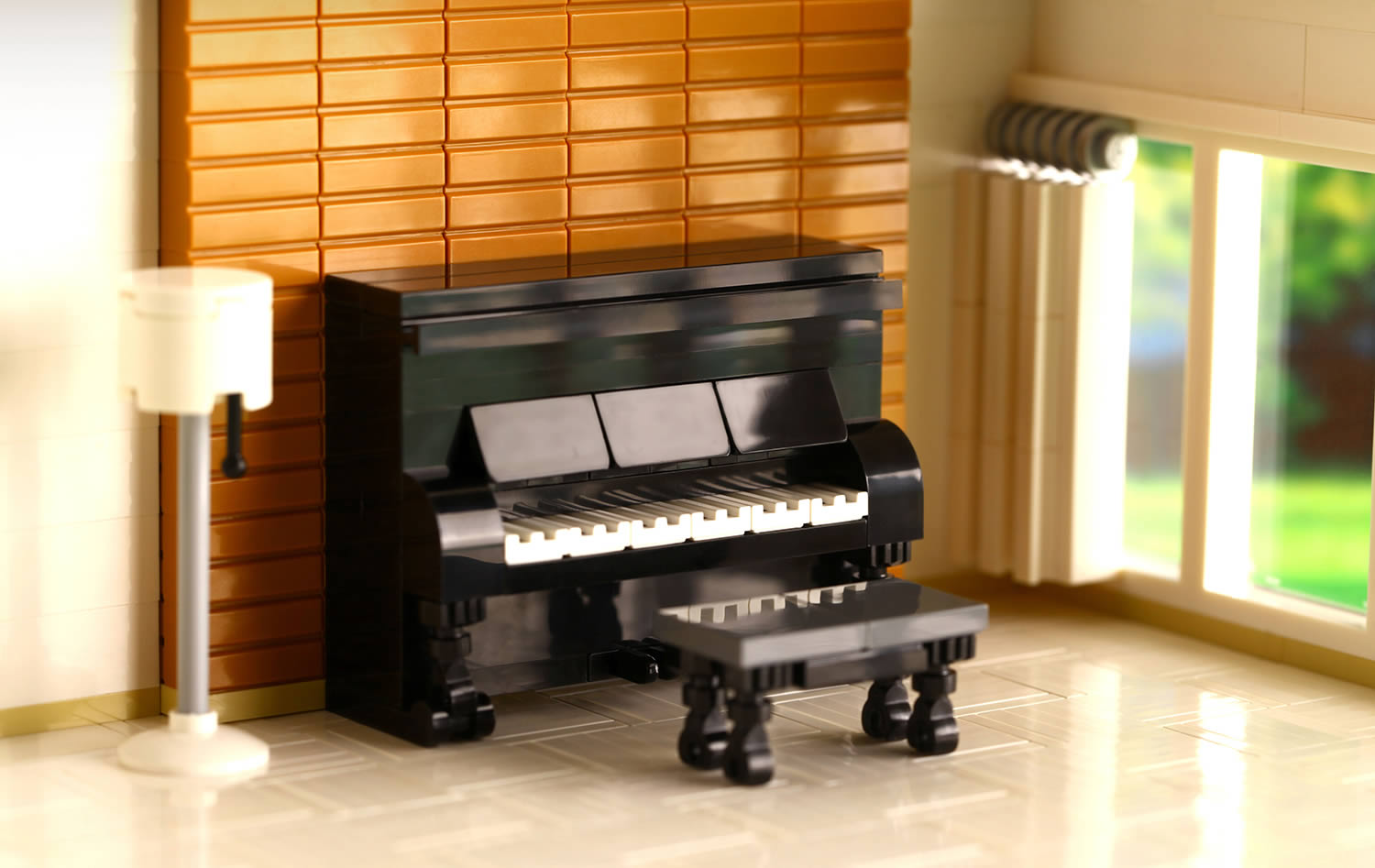 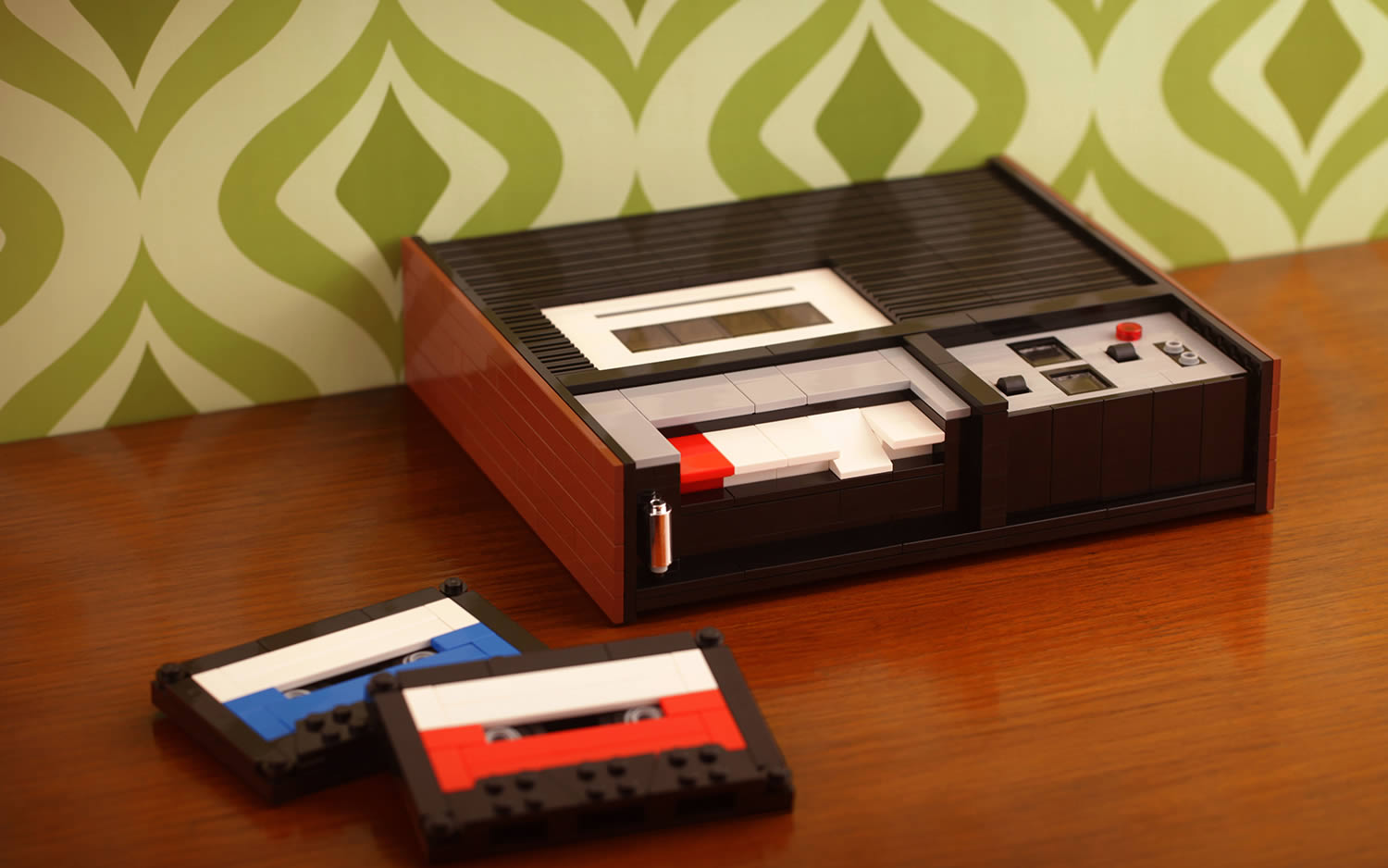