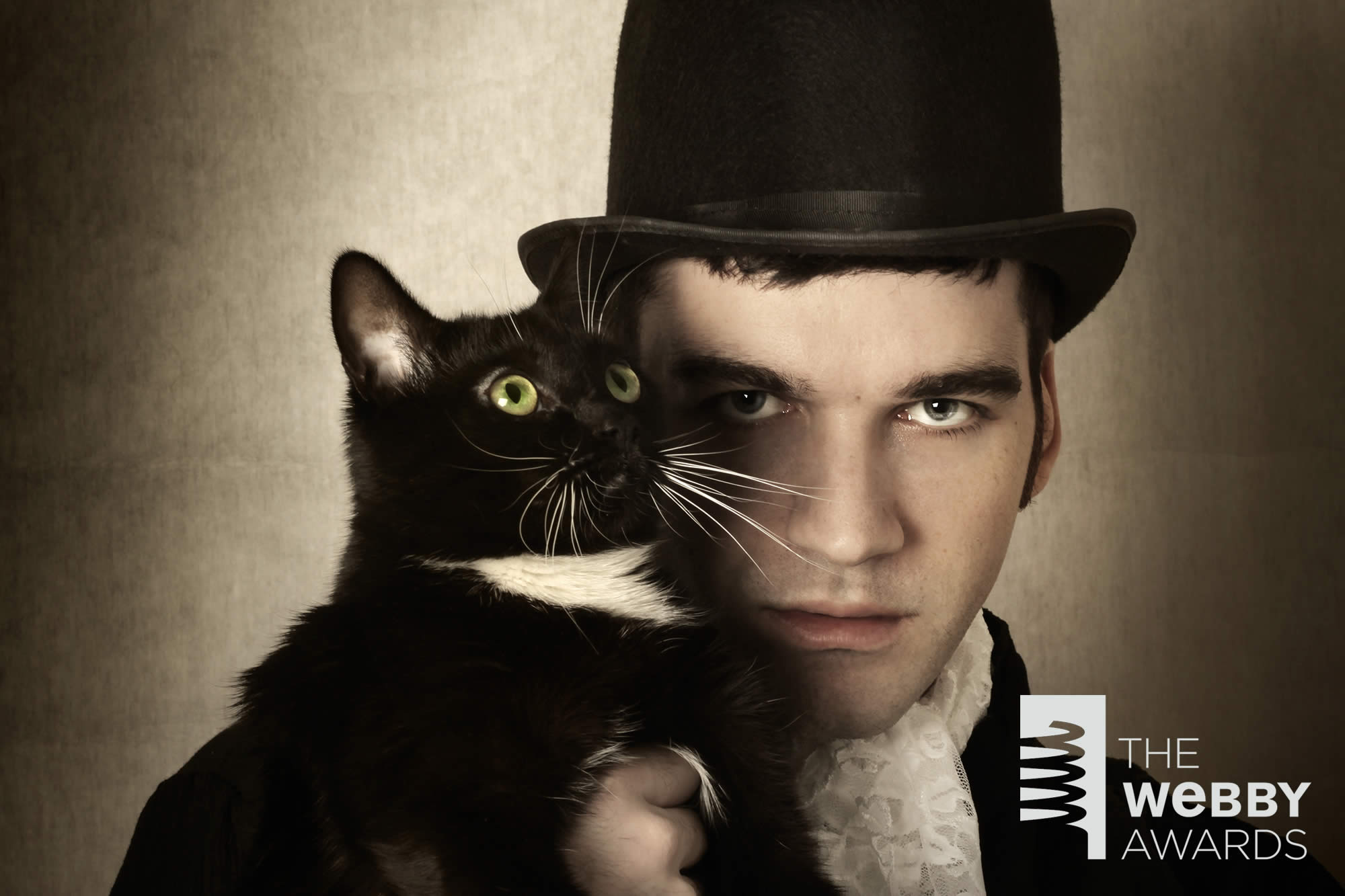 For the second consecutive year, Illusion has been nominated by the Webby Awards (aka “The Oscars of the Internet”). An event presented annually by theÂ International Academy of Digital Arts and Sciences who have nominated our website in Art and Magazine, as well as honored it in Navigation/Structure category.

We redesigned our website in late December 2014, and we are very pleased that it has been recognized along side Googleâ€™s Street Art Project, Guggenheim Museum, The New Yorker, Vice, Vanity Fair, Wired, and others.

The winners will be announced on April 27, 2015, andÂ honoredÂ at the 19th Annual Webby Awards hosted by Hannibal Buress atÂ Cipriani Wall Street in New York City,Â on MayÂ 18, 2015.