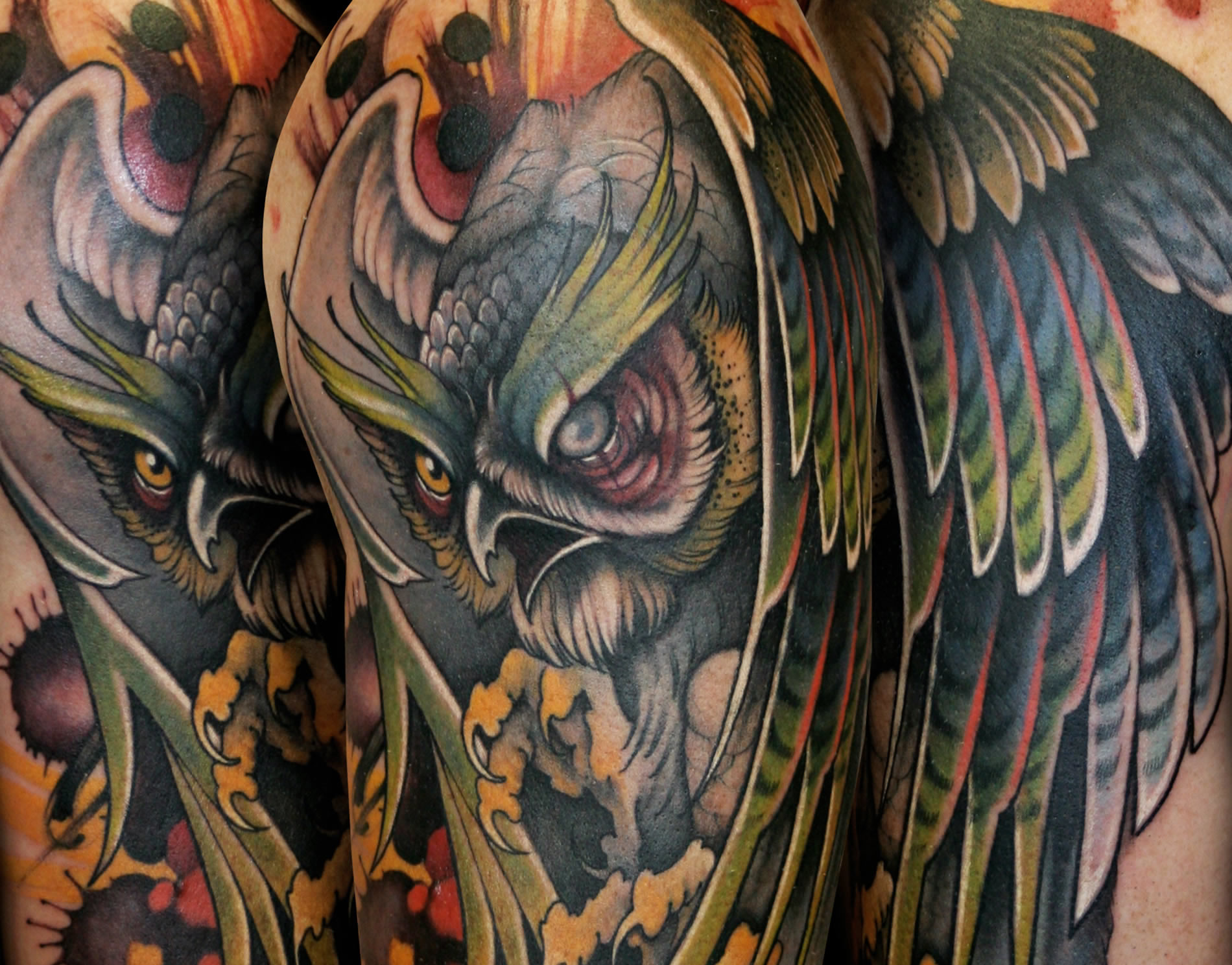 It isnâ€™t a coincidence that Teresa Sharpe has over half a million followers on Facebook, because she rose to fame after winning season 2 of “Best Ink” in 2013. She has been working at Studio 13 in Fort Wayne, Indiana; perfecting her art style which she classifies as, “illustration realism.” Her color combinations and shading technique are impressive, with visuals that would easily fill the pages of a graphic novel, or seem fitting for a fable. 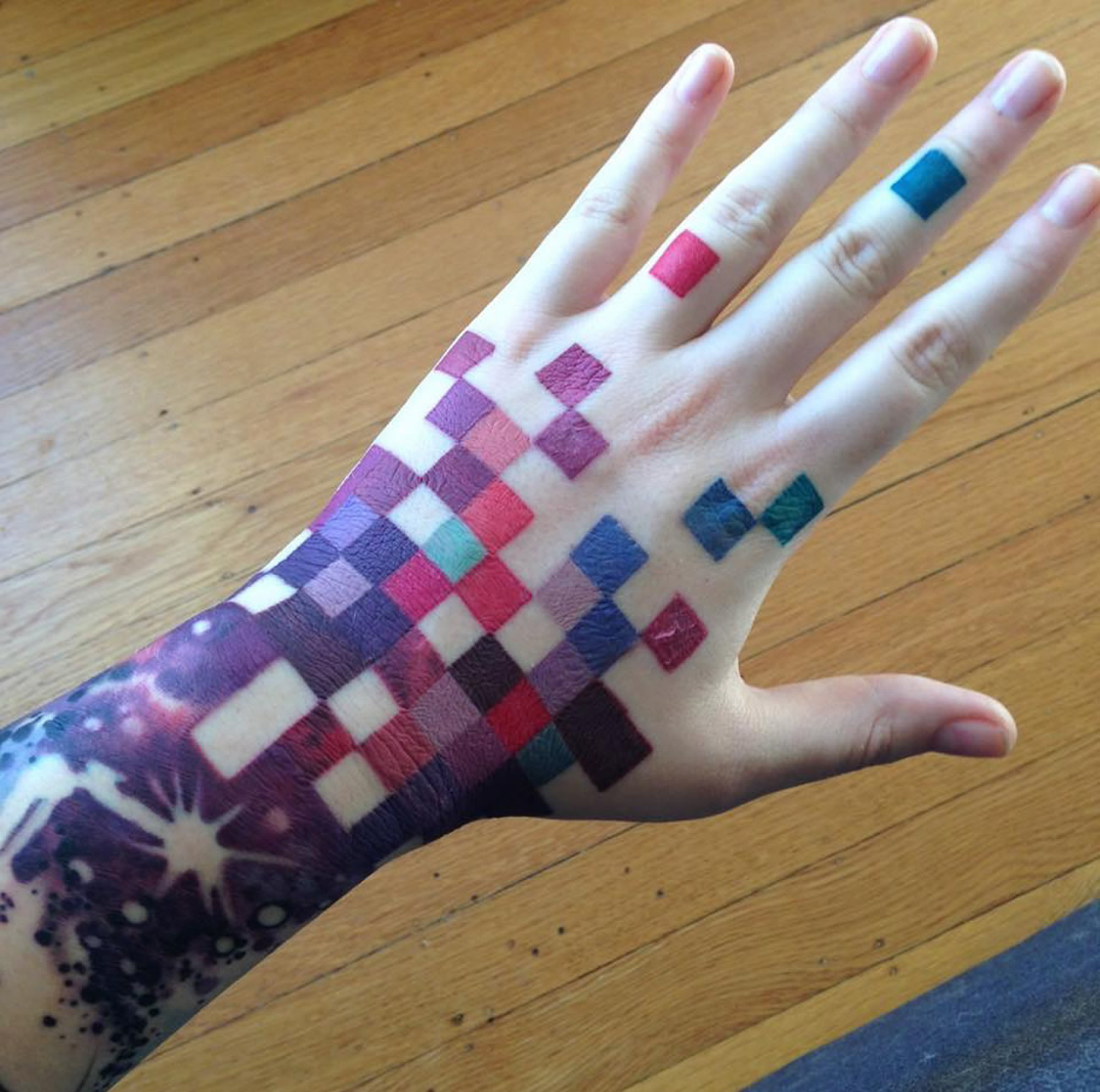 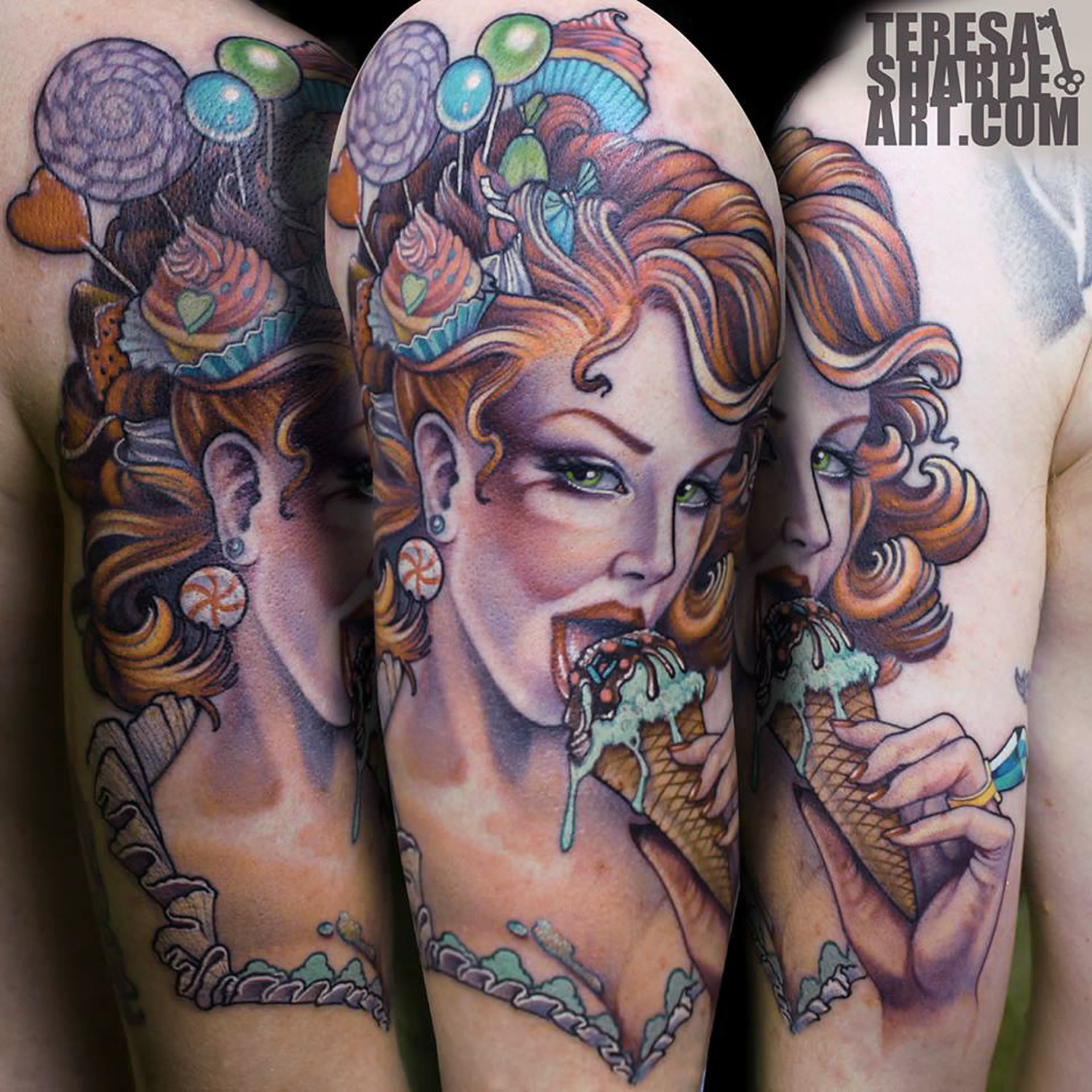 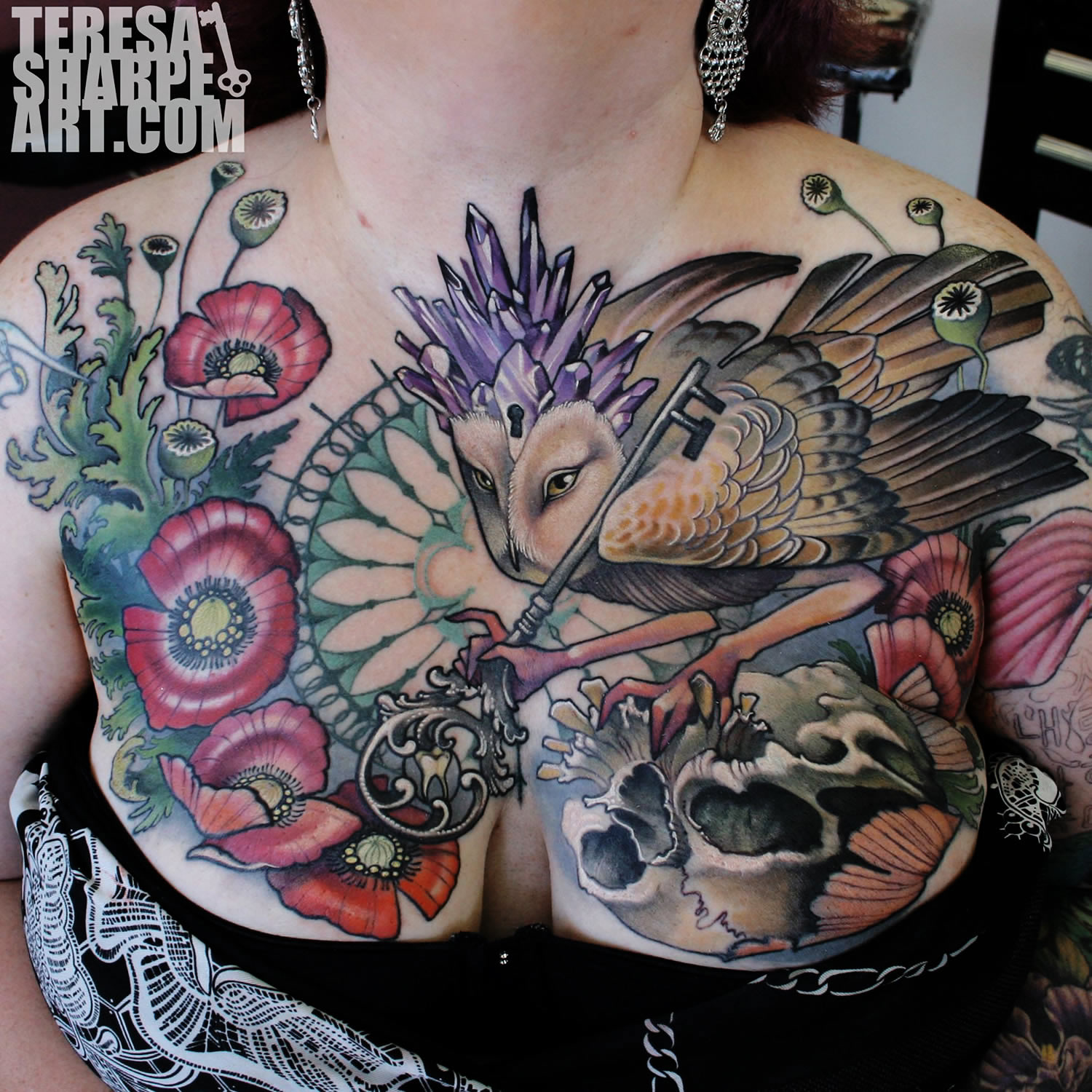 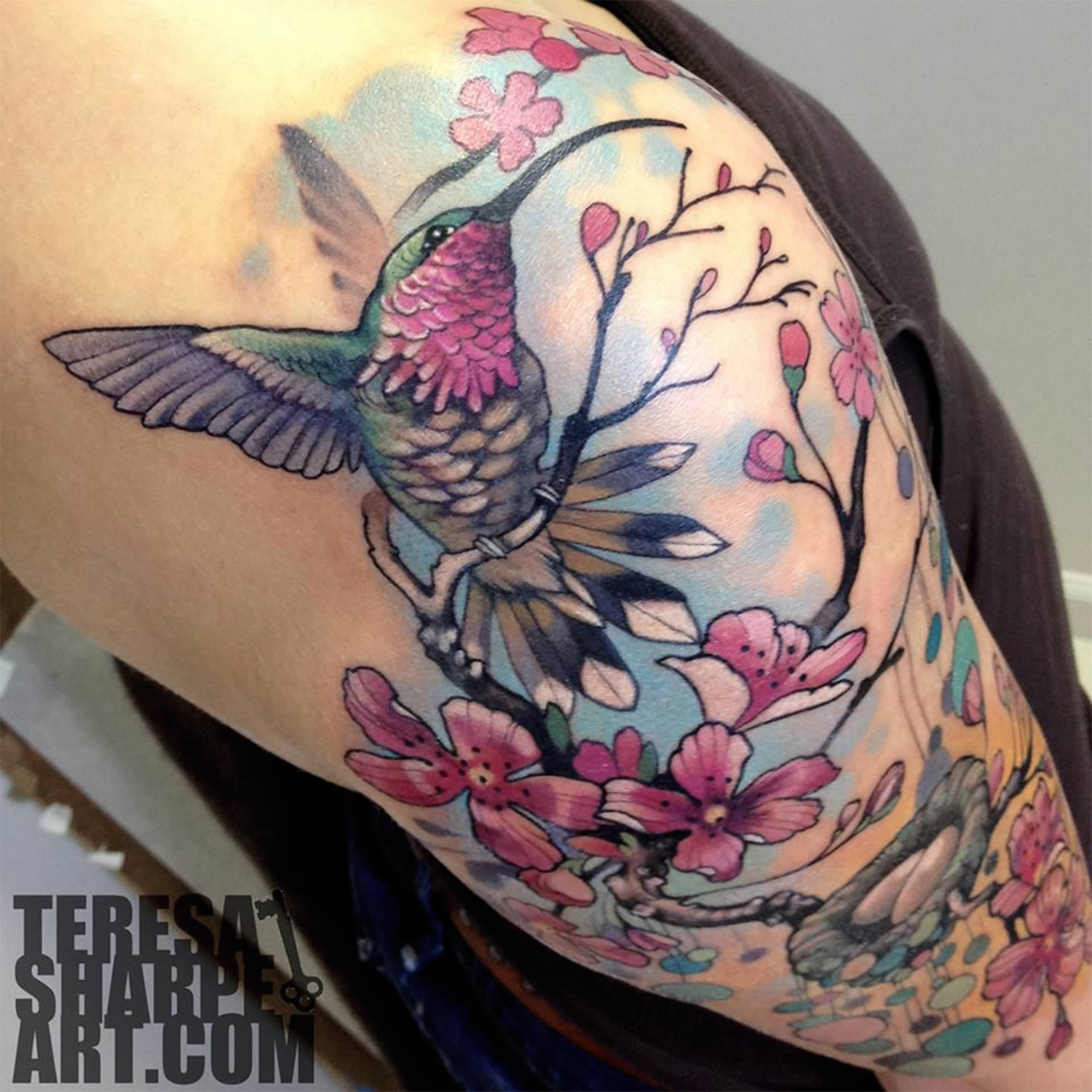 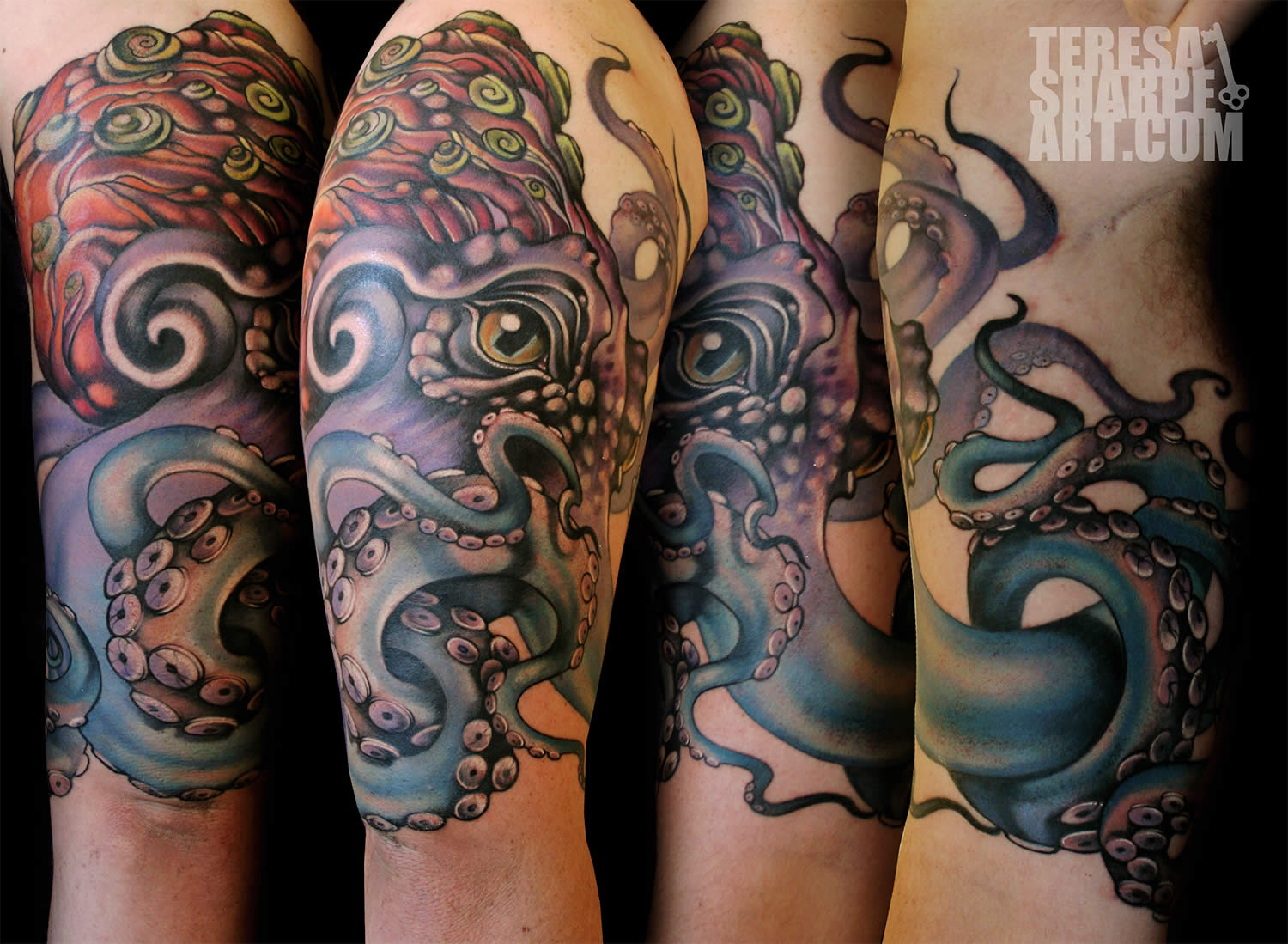 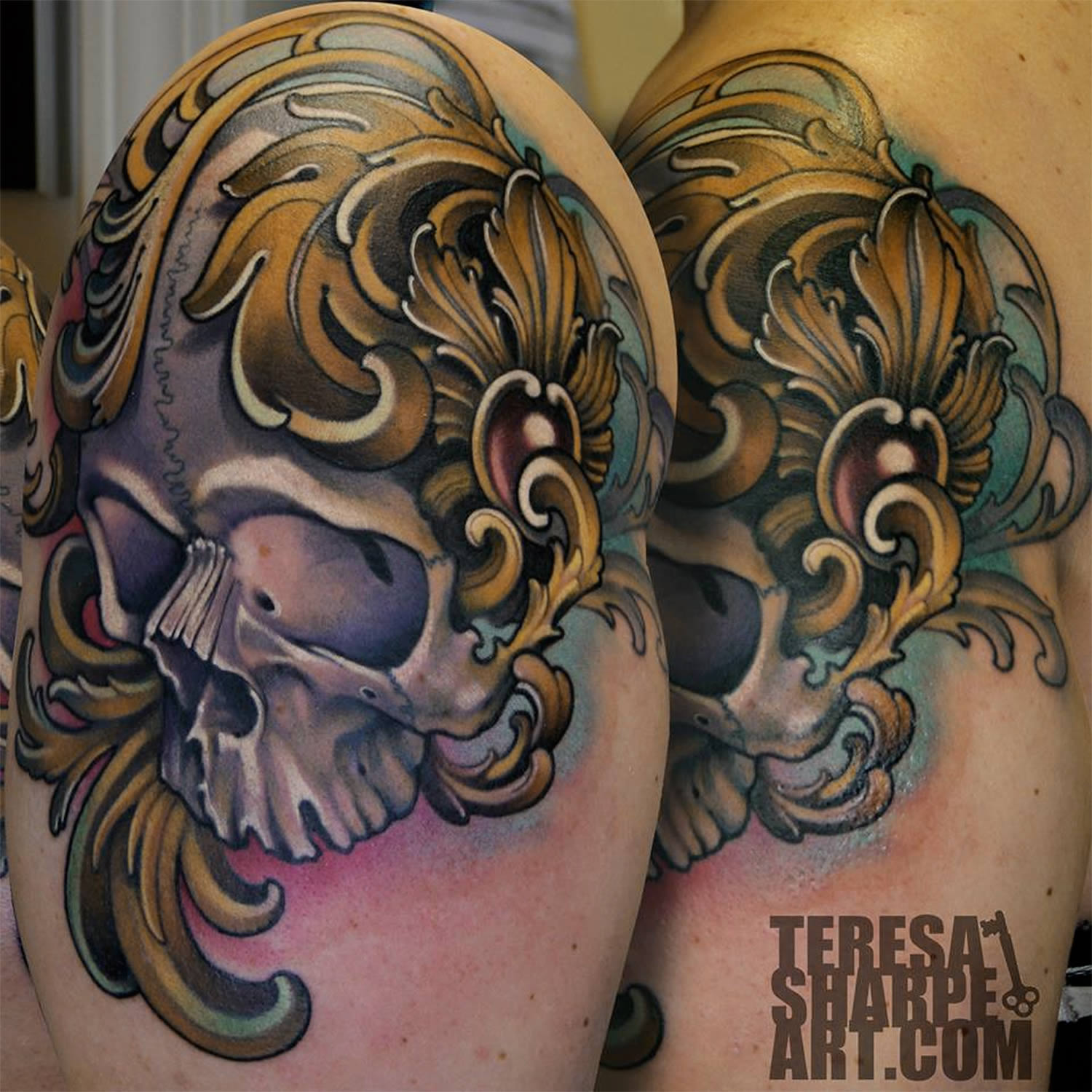 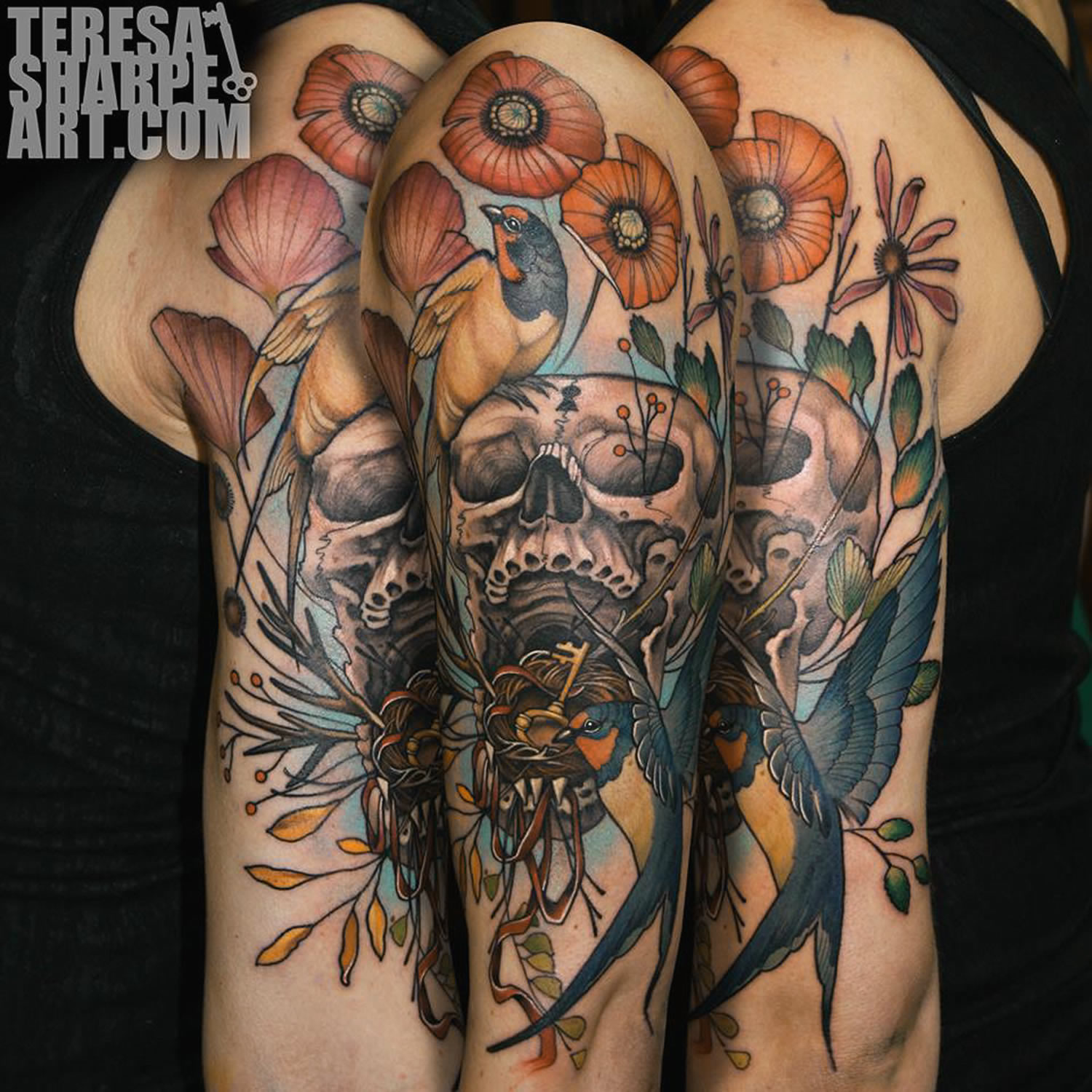 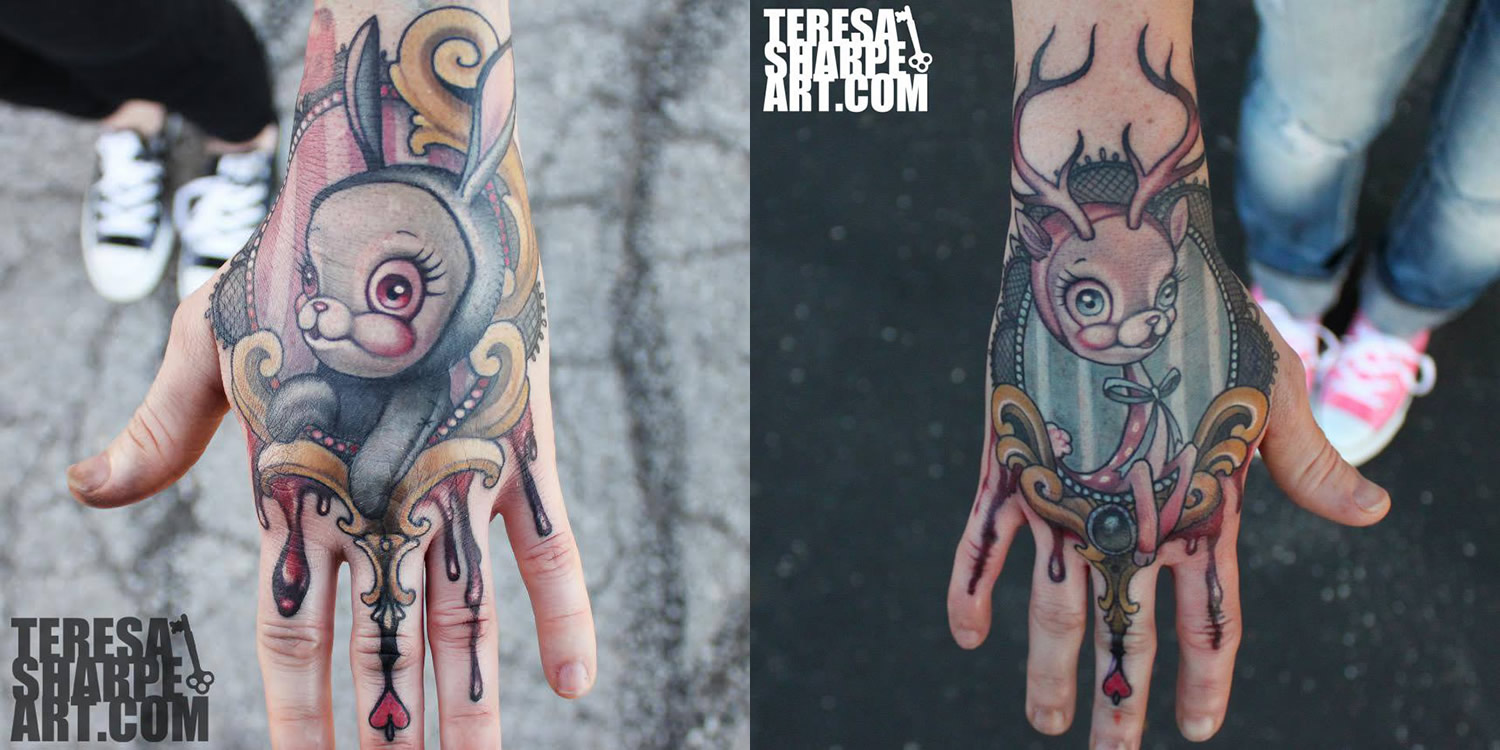