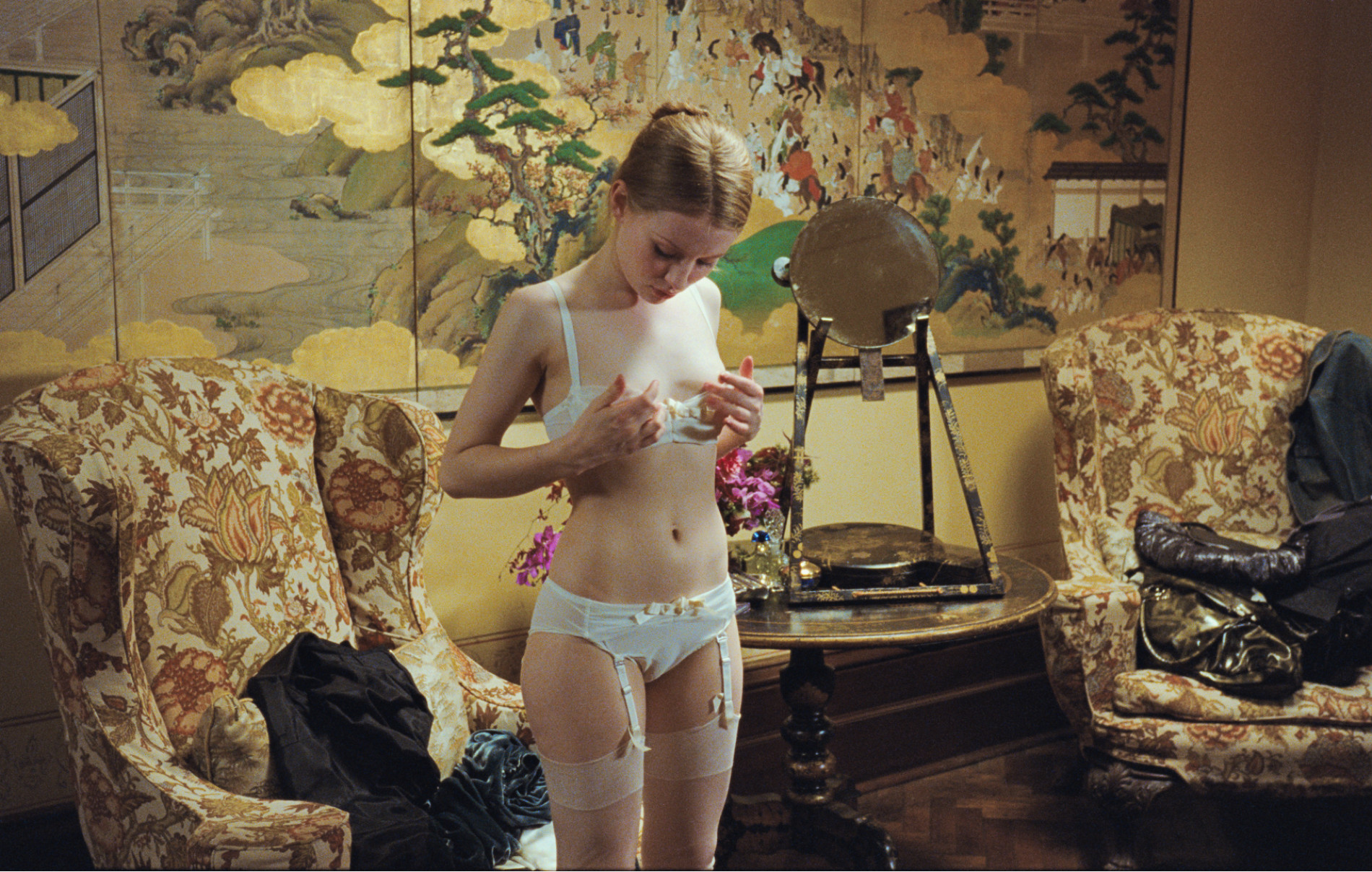 Cinema is perhaps more than any other the medium of the voyeur. Alone in the dark, it is a place to shut out the noise of the outside world and indulge in the realm of pleasure.ô

Eroticismô is a hard element to get rightô in film; to create an atmosphere of sex without crossing over into pornography. Whether it is foreign language cinema or American indies,ô all the films chosen here do this beautifully.

Top: The seductive and mysterious world of “Sleeping Beauty.” 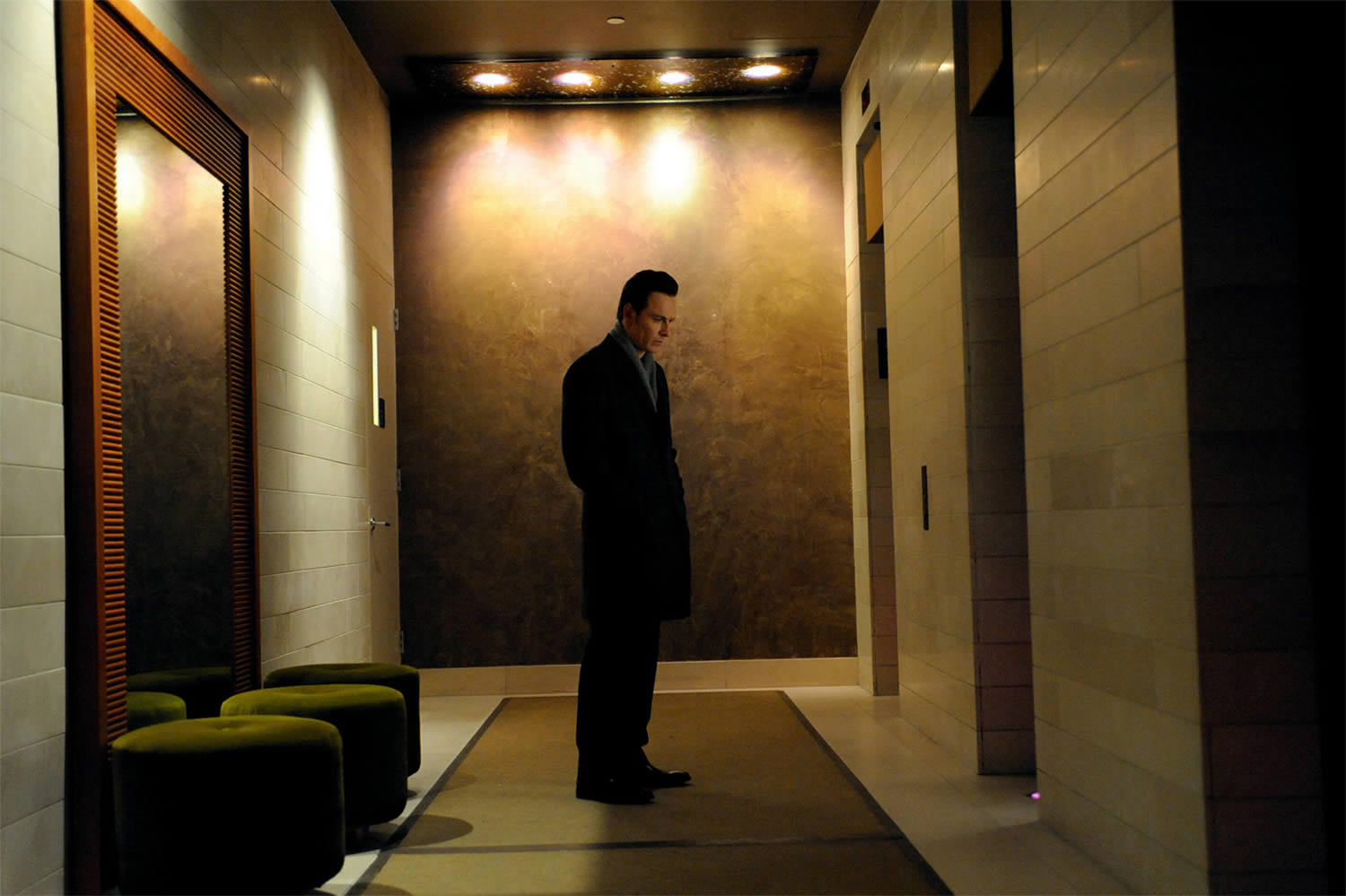 Has sex ever been portrayed in such a depressingly grim reality as it is in Steve McQueenãs “Shame”? This is because McQueen frames his narrative within the demoralising prison of addiction. No scene better encapsulates this then when we see Michael Fassbender try to physically connect with a woman he actually cares about in a glass hotel room above New York. Not for the faint of heart. 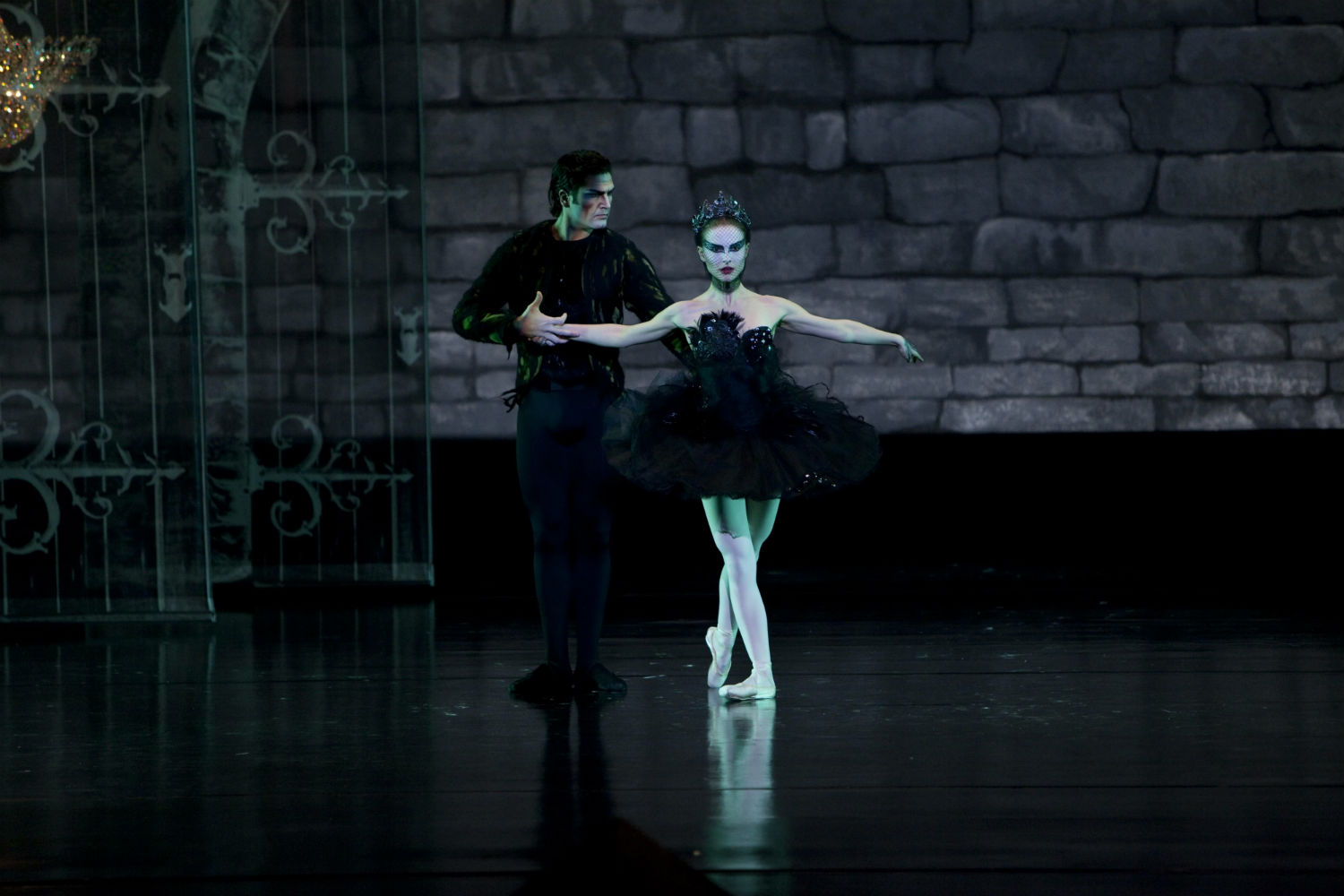 “Black Swan” spins dark magic in the world of the New York ballet. 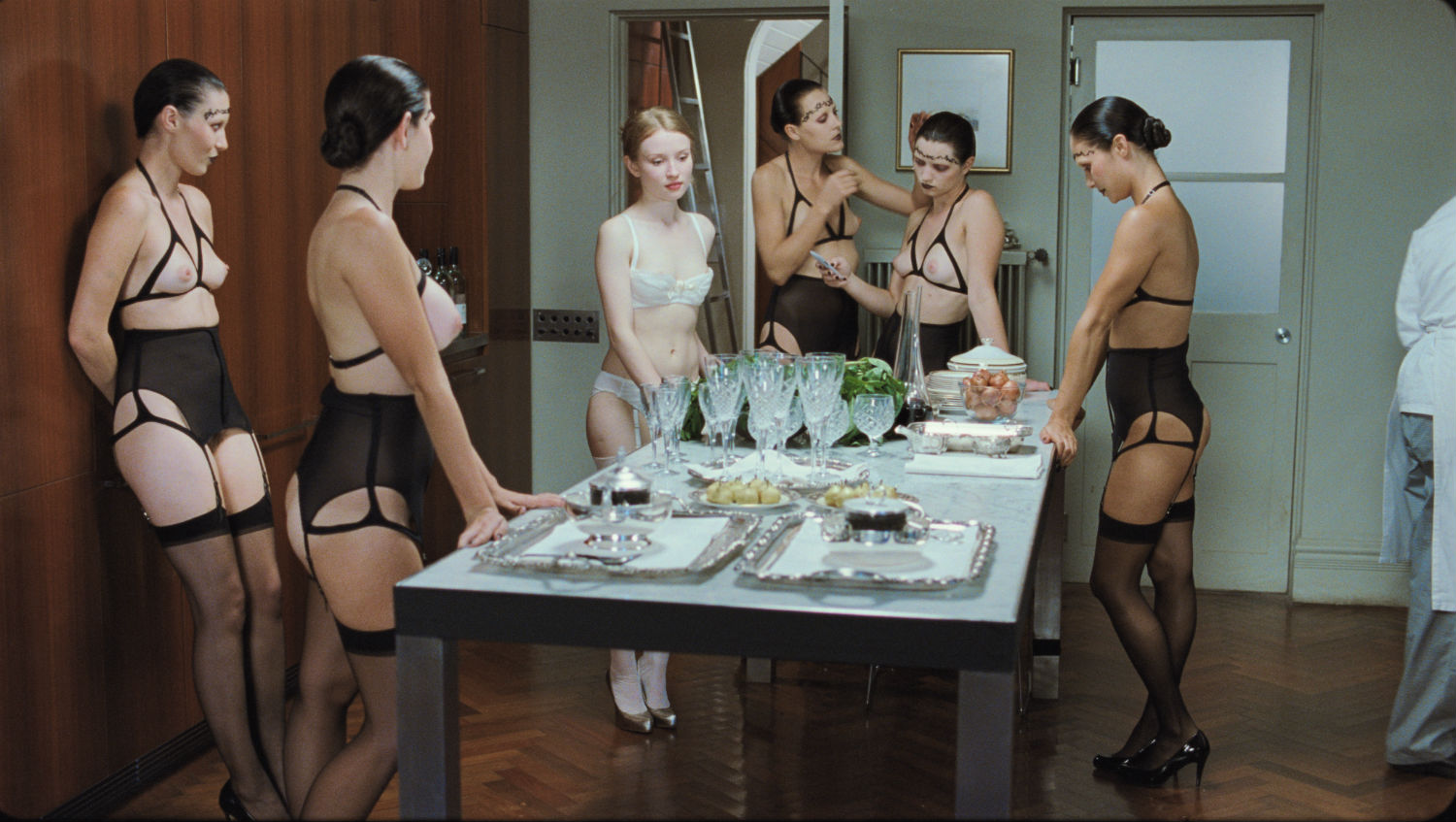 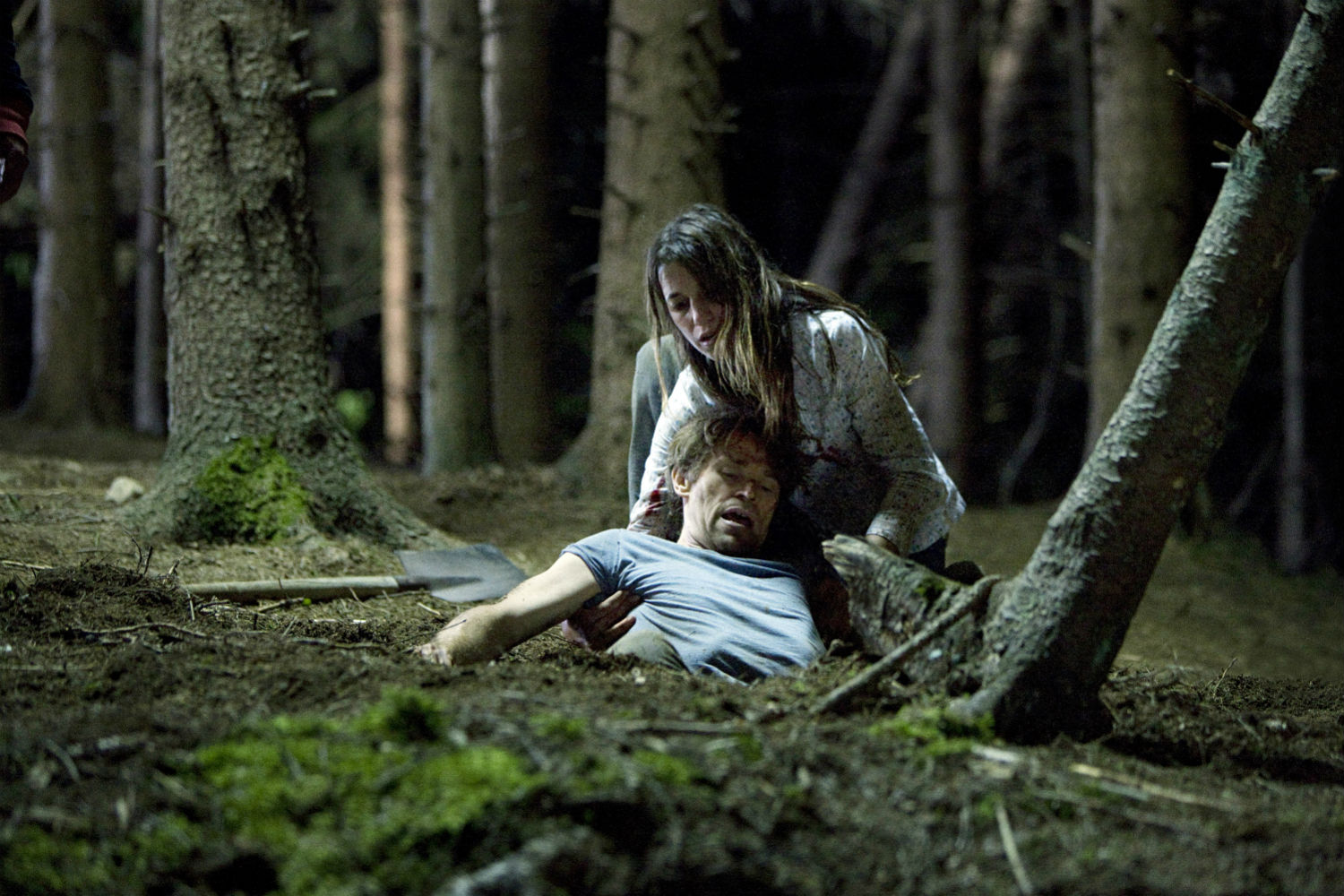 Spooky goings-on in the heart of the forest in “Antichrist.” 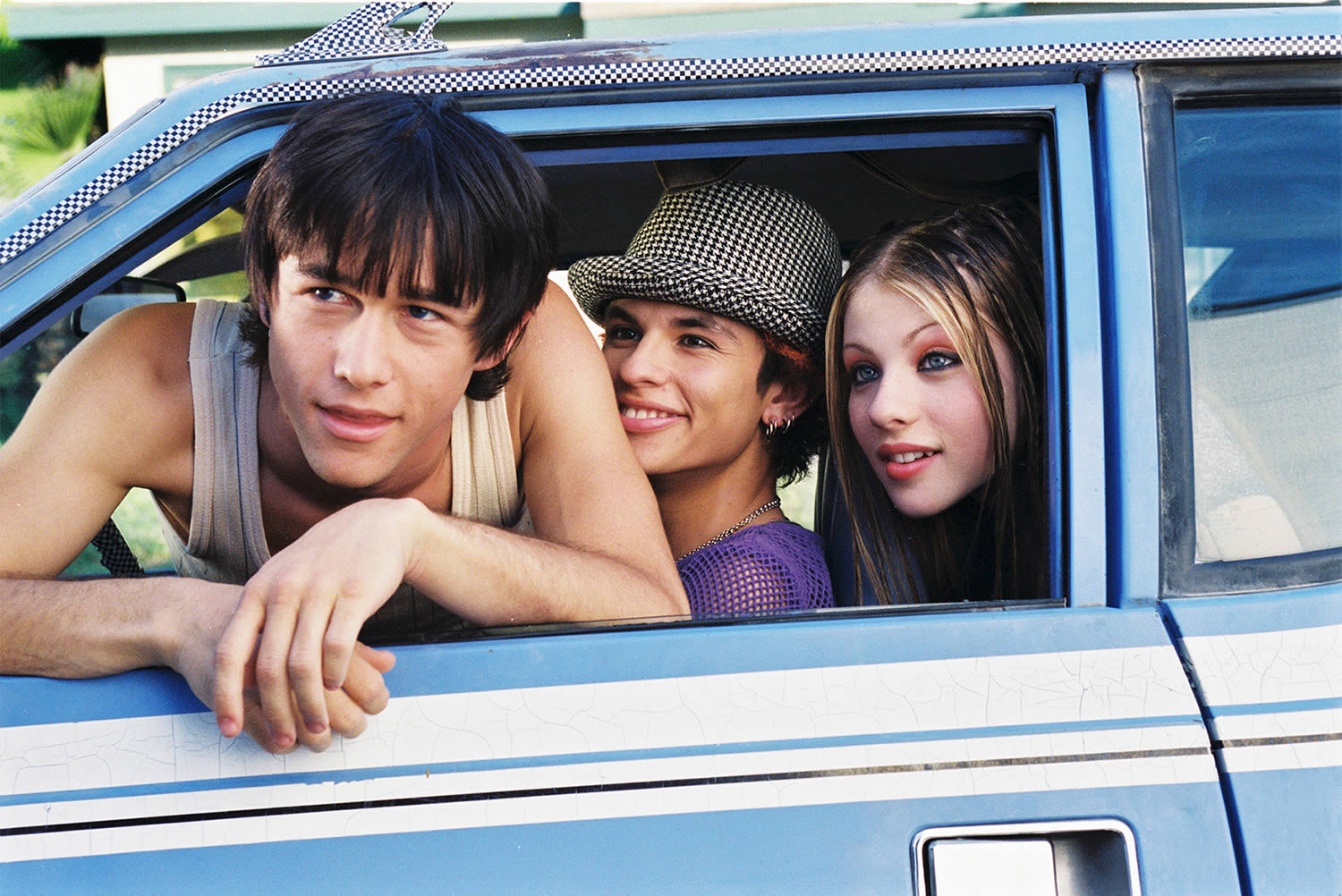 From the unconventional mind of indie king Gregg Araki, this drama is fearless in its approach to its subject matter: two young boys who are abused by their baseball coach and the two very different paths that they follow as adults, all stemmed from this one traumatic experience. Joseph Gordon-Levitt is outstanding as a young man trying to fill his traumatic past with easy sex. His terrifying sexual encounter with a pick up in New York is hard to watch but is masterfully played out. 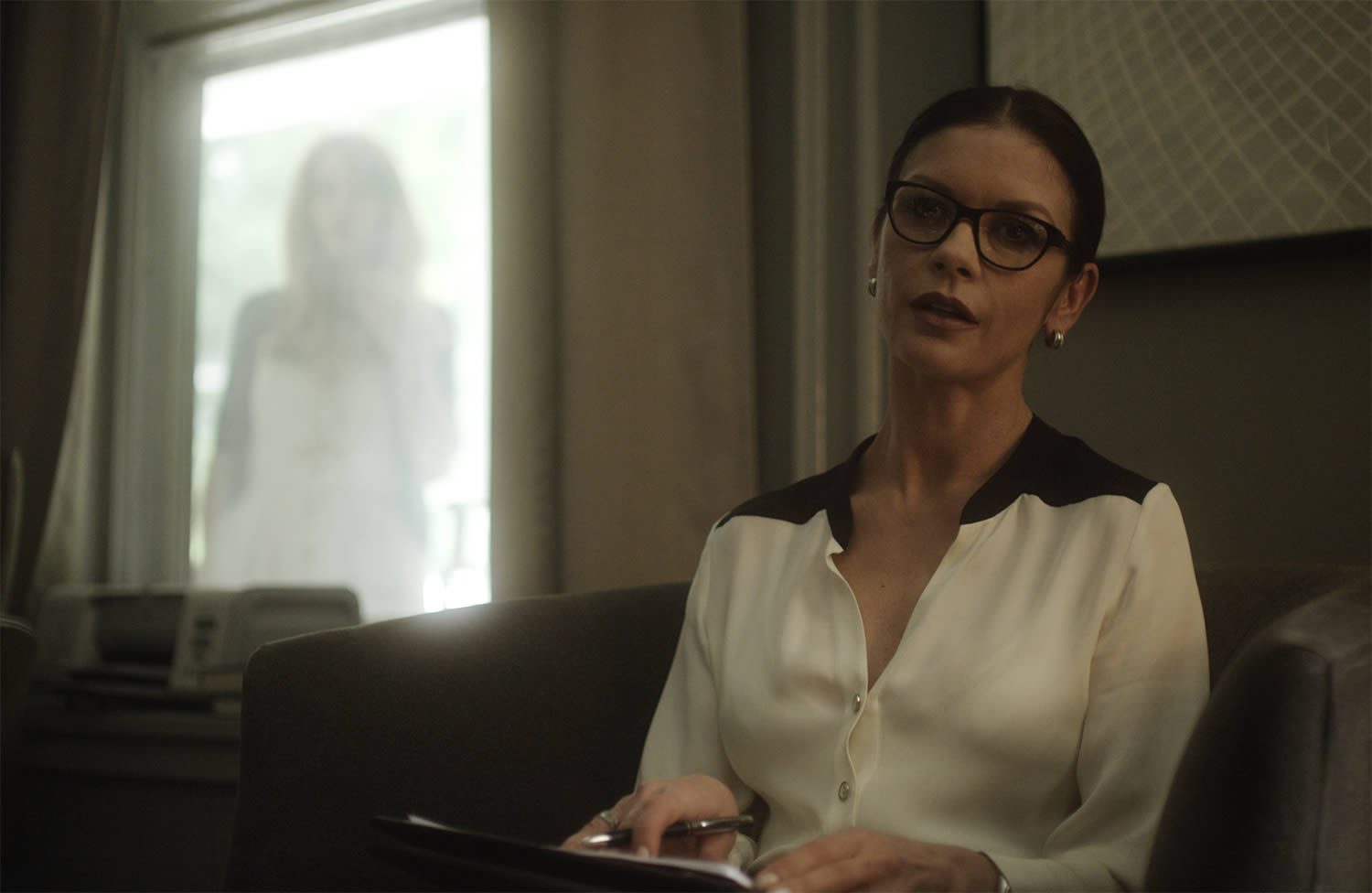 Is everything as it seems for Catherine Zeta-Jones in “Side Effects”?

This sharply written and executed drama from Steven Soderbergh is awash with mystery and dotted throughout with dark secrets. It has a killer ending in its tale of young woman (Rooney Mara) who accidentally murders her husband while sleepwalking, brought on by heavy prescription drugs. Maraãs lesbian encounter with therapist Catherine Zeta-Jones is a spine-tingler of tension. 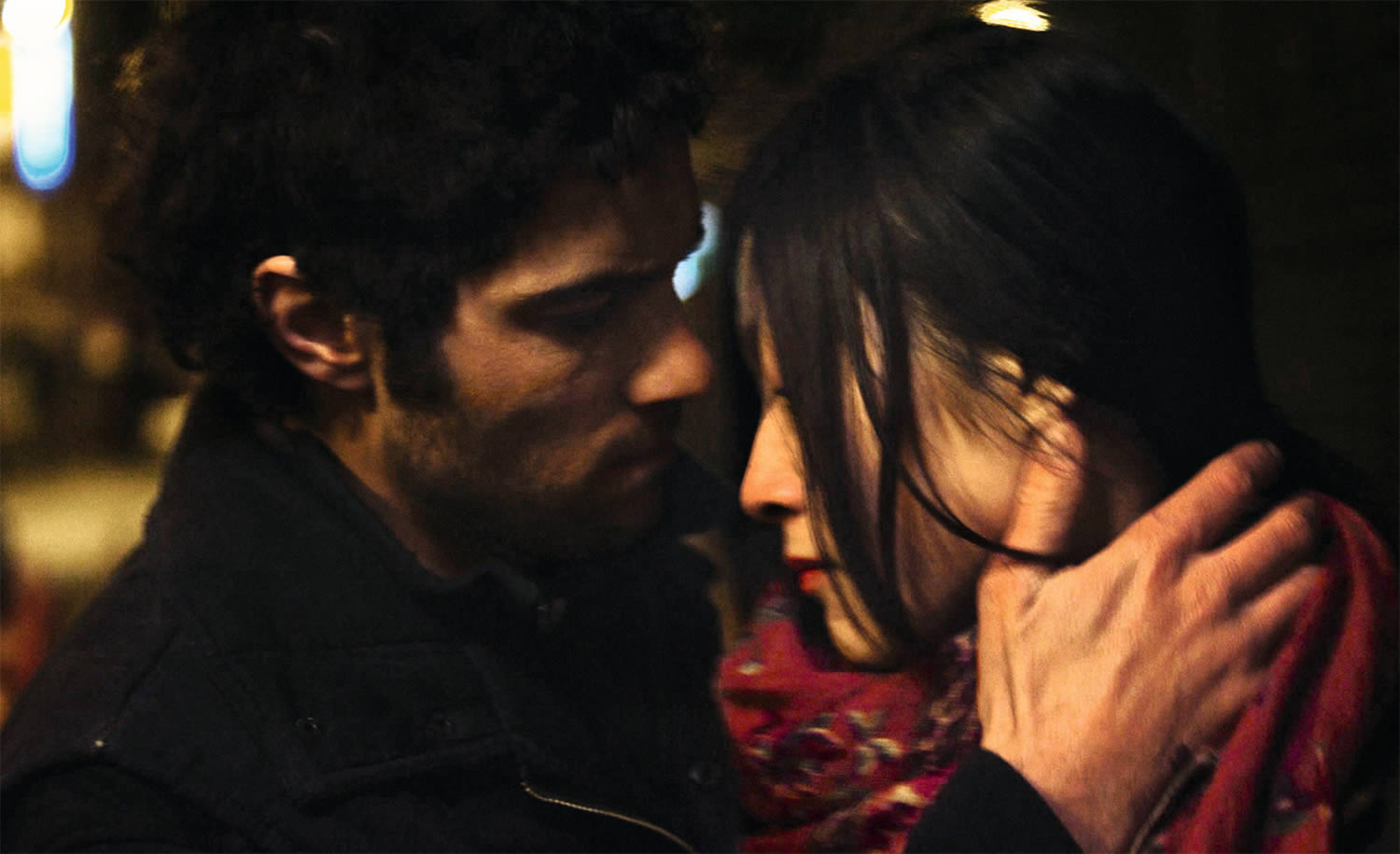 The unconventional and violent Paris set “Love and Bruises.”

Exiled Chinese auteur Lou Ye knows exactly what it takes to get banned in his home country. Basically sex, lots of explicit sex, often of the homosexual variety. This Paris-based drama walks a very fine (and disturbing) line between what constitutes a passionate relationship and what is essentially rape, in its tale ofô a Chinese student and a construction worker. 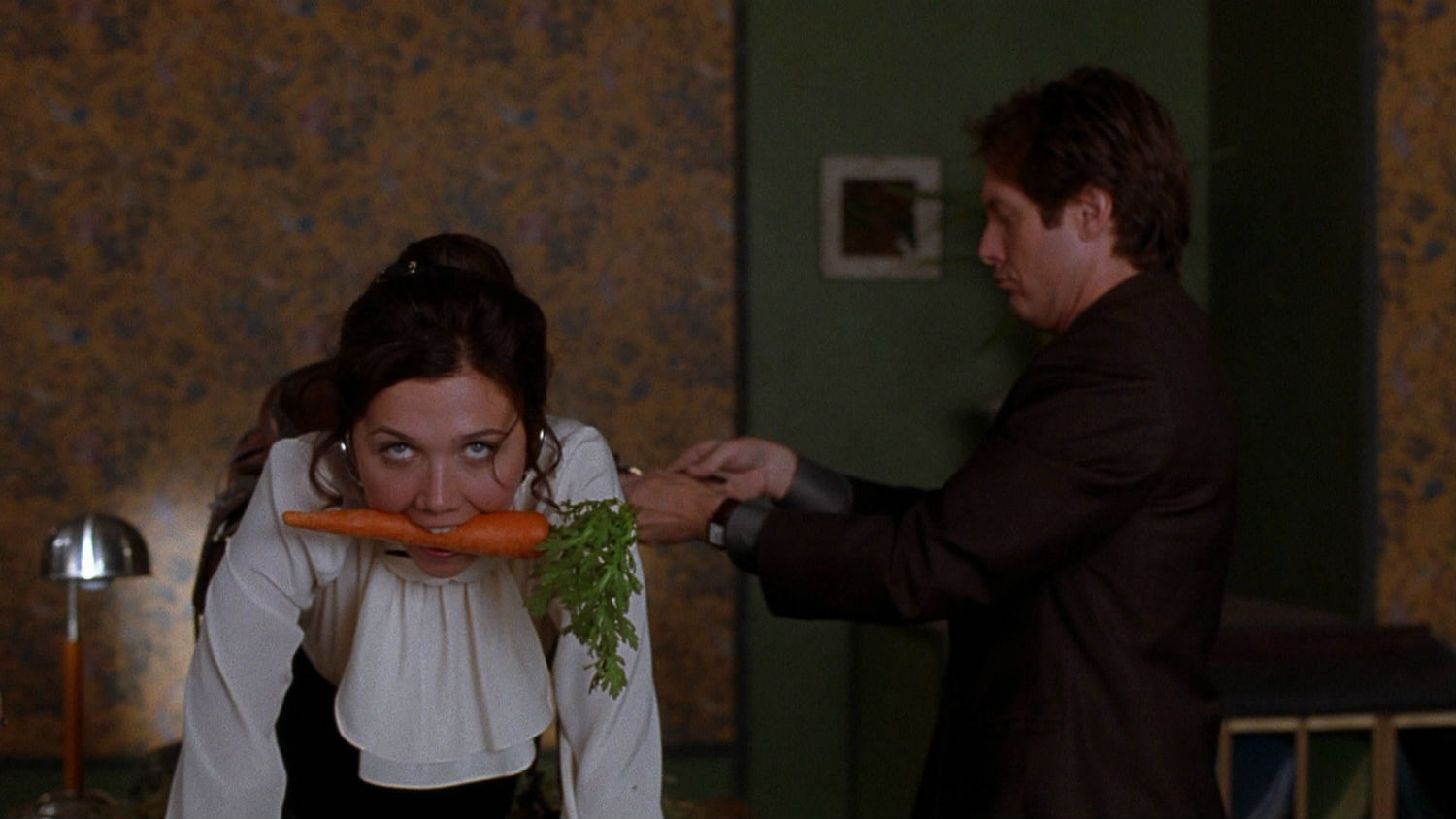 “Secretary” and how not to do an office romance.

Watching Maggie Gyllenhaal crawl along the office corridor to the sadistic desk of James Spader with a file in her mouth has just as much shock value today as it had over a decade ago when “Secretary” came out. The whole film is a psychological playground. When it comes to exploring eroticismô on screen itãs hard to argue withô saddles, carrots in the mouth and dumpster diving. 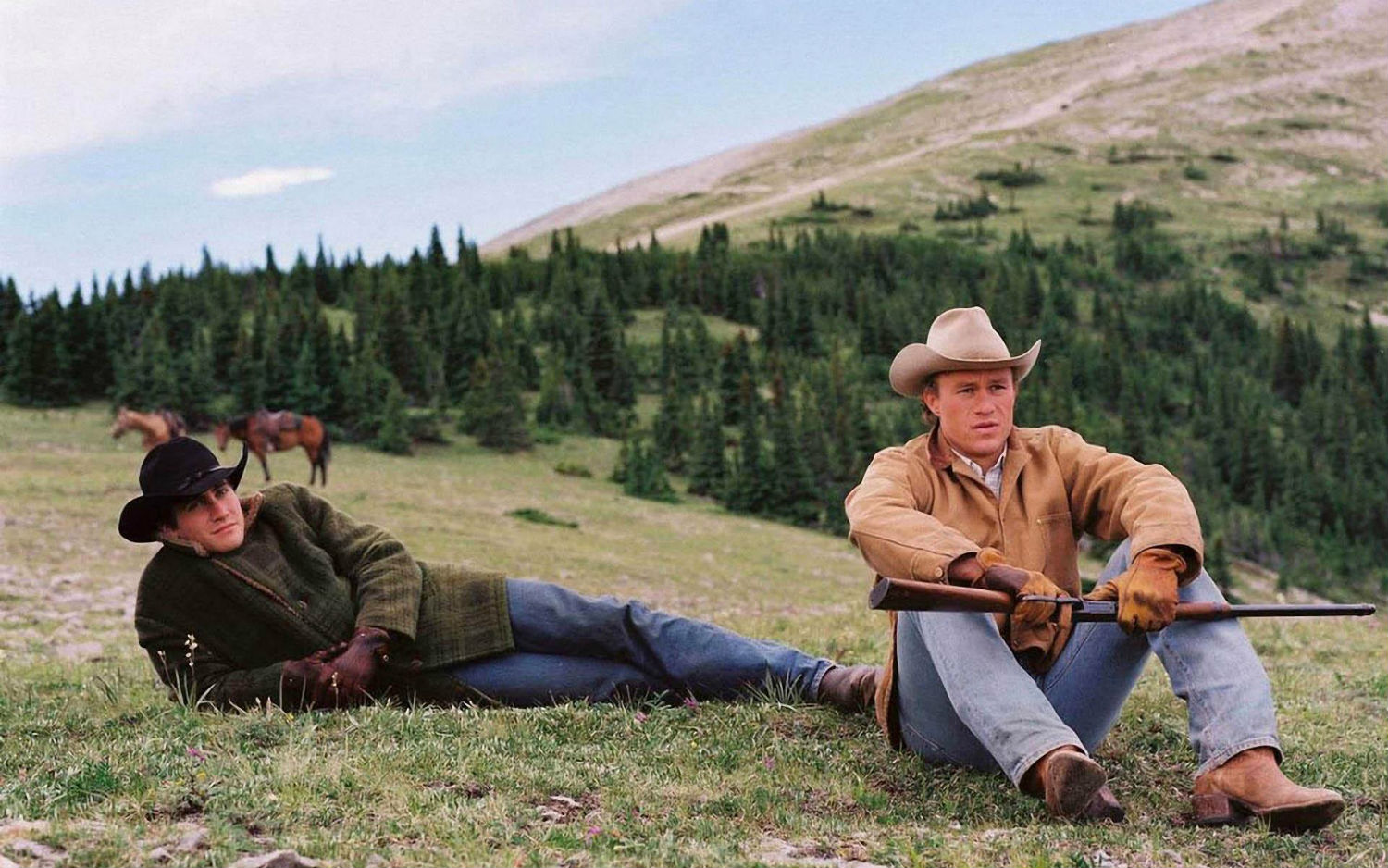 Cowboys in love in “Brokeback Mountain.” 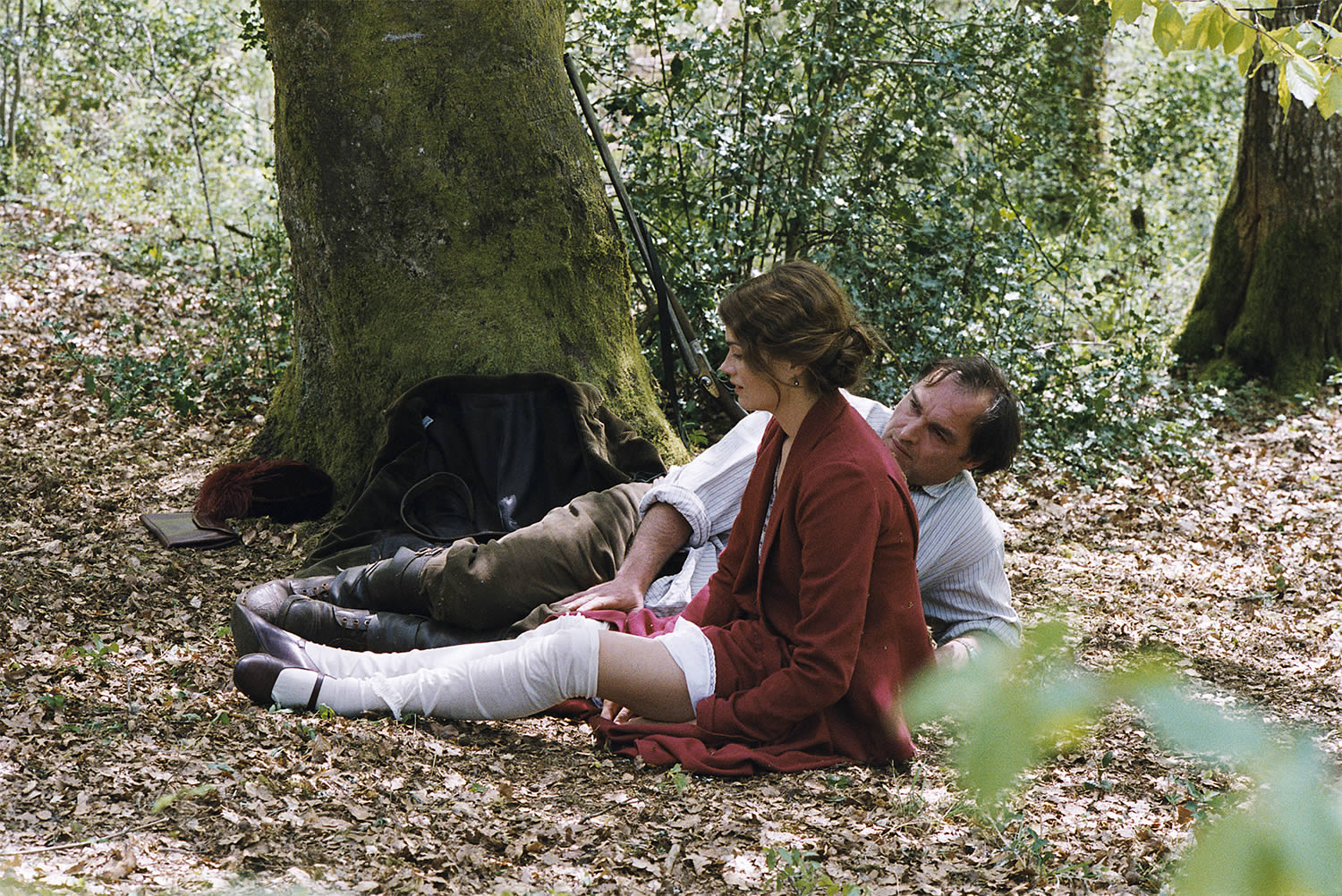