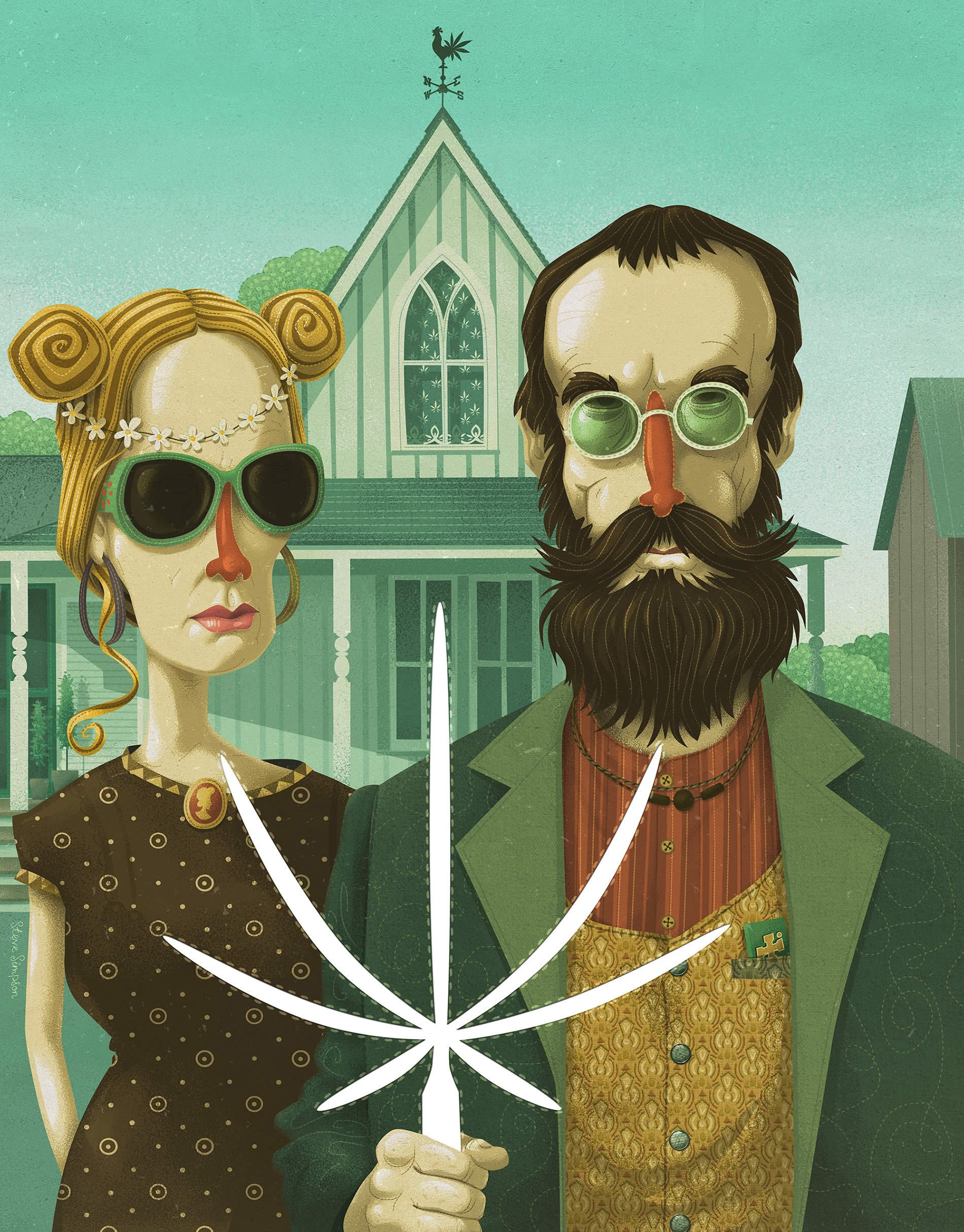 Grant Wood submitted his painting “American Gothic” to a competition at the Art Institute of Chicago, and the judges disregarded it as a “comic valentine.” But a museum patron convinced the Art Institute to keep the art piece, and today it remains there for the public to see. It is currently one of the most recognized images of 20th-century American art, not exactly depicting a romantic couple, but rather a farmer and his daughter. It is an iconic visual that has been extensively copied, parodied, and reinterpreted. 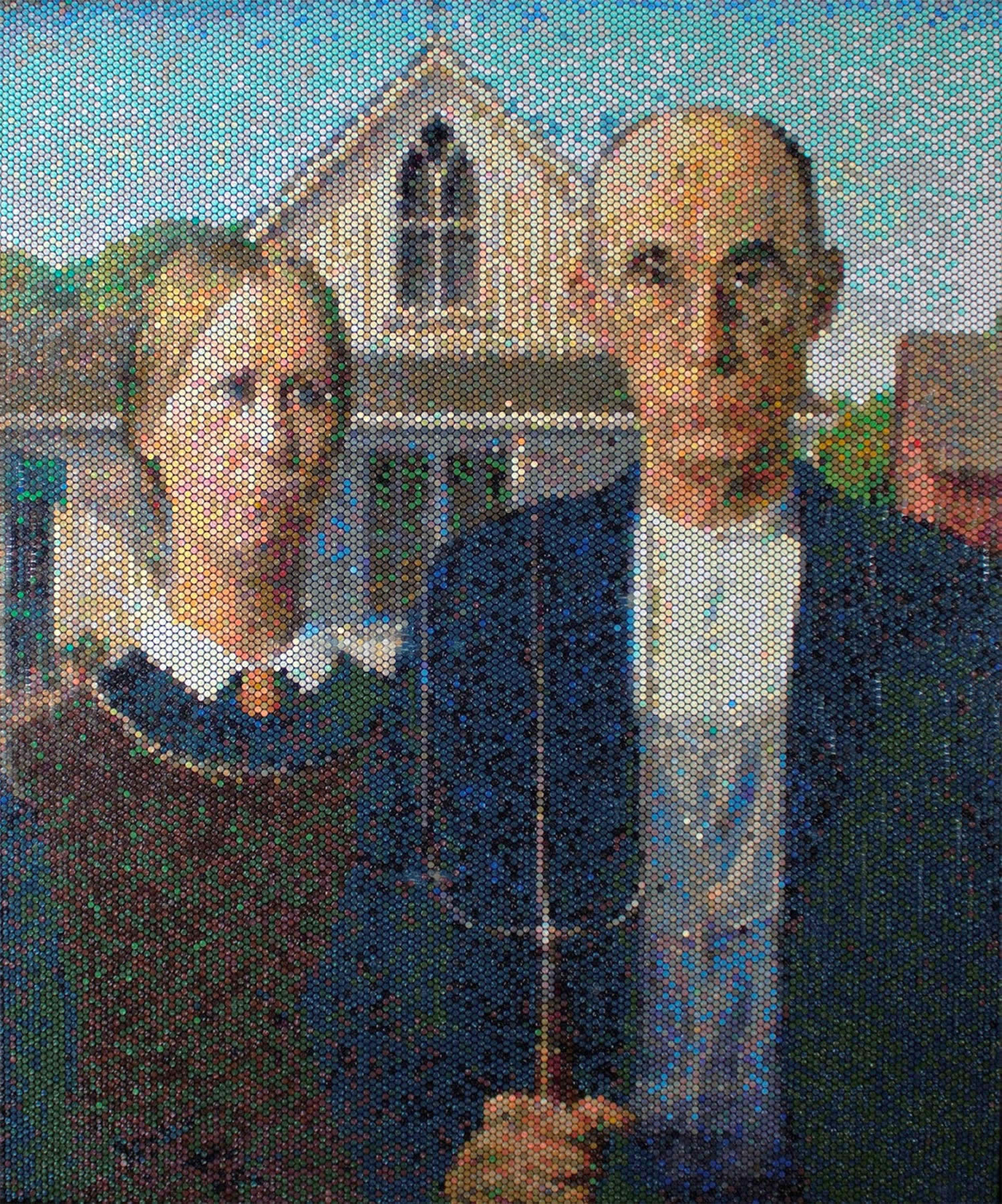 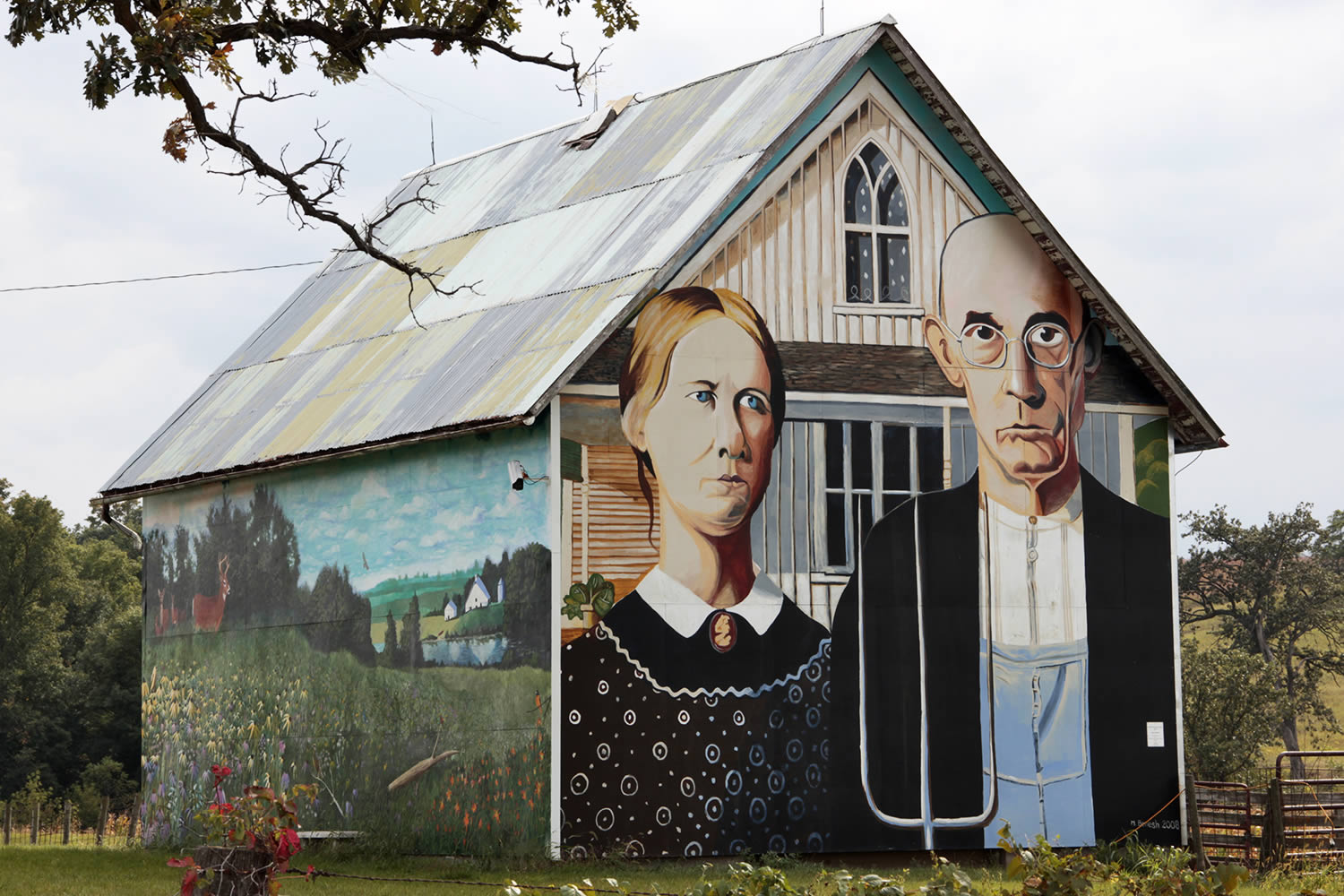 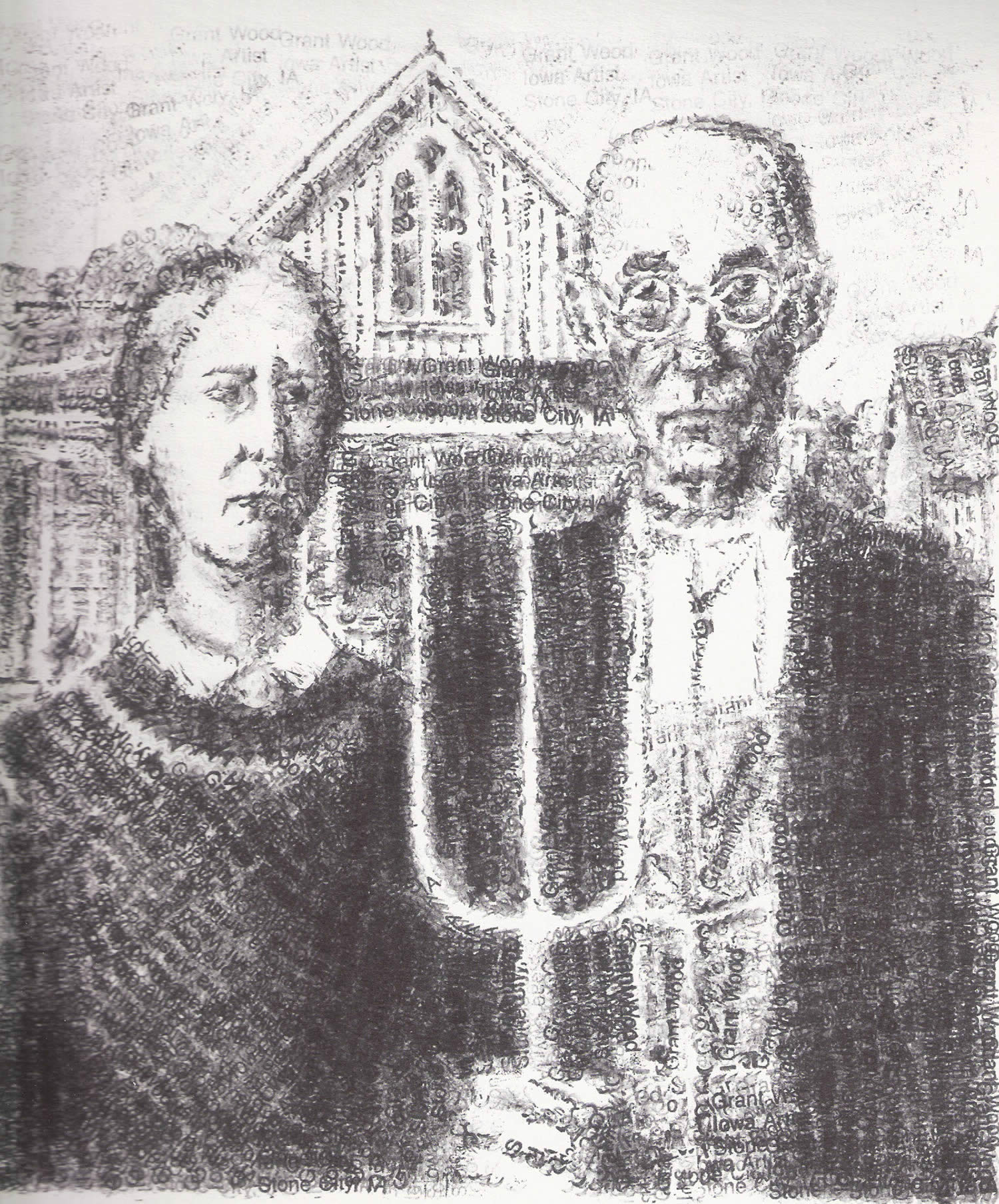 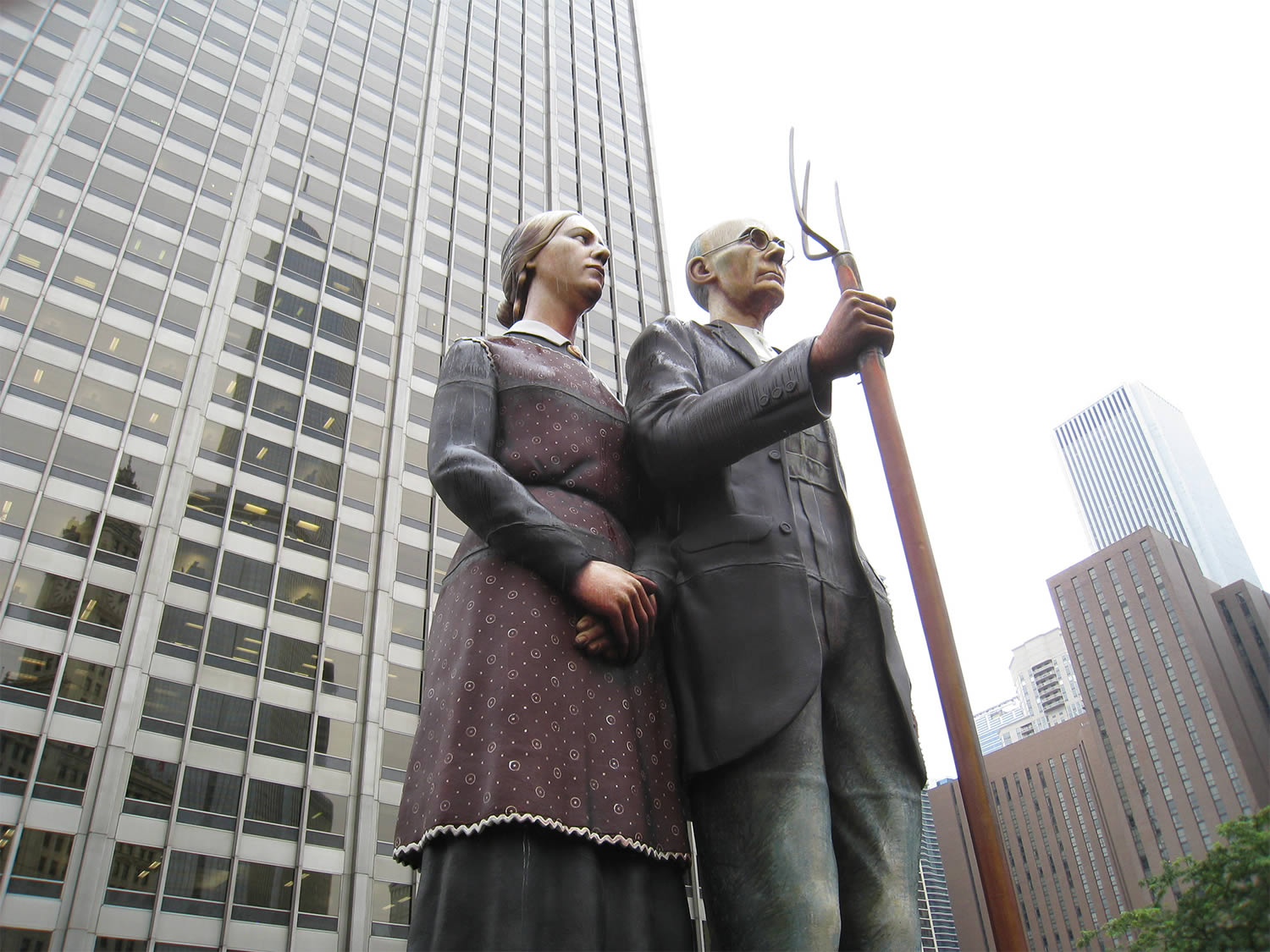 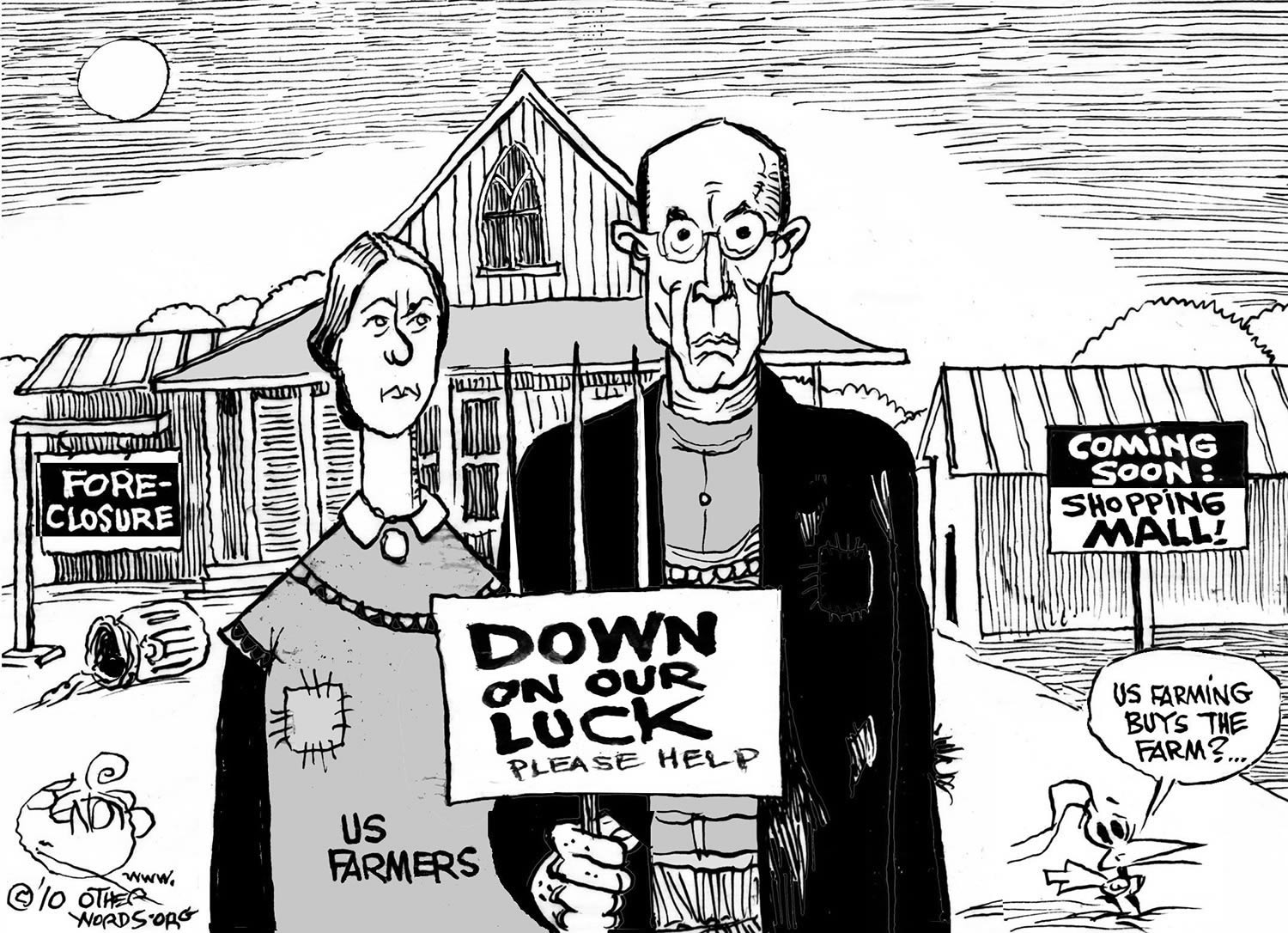 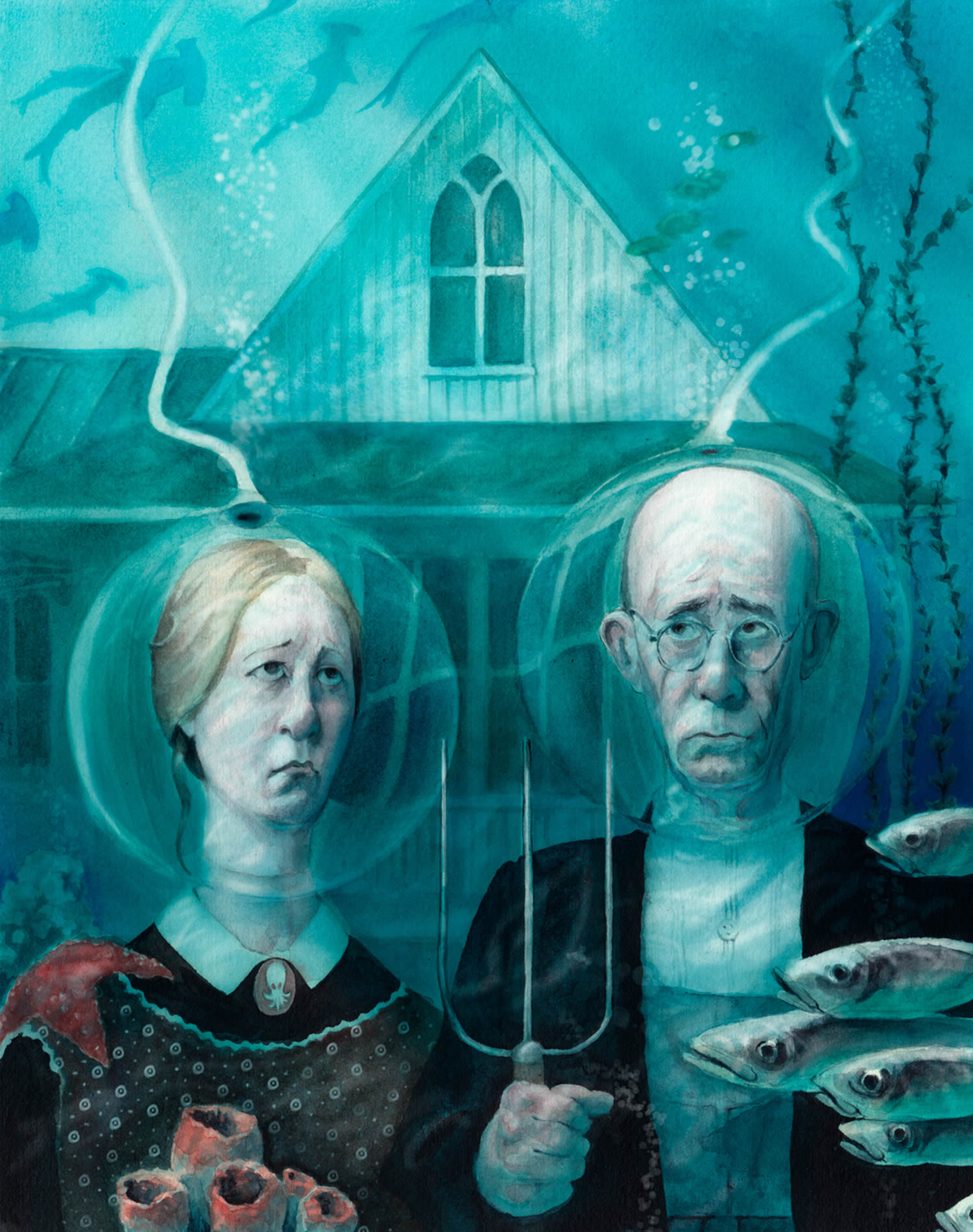 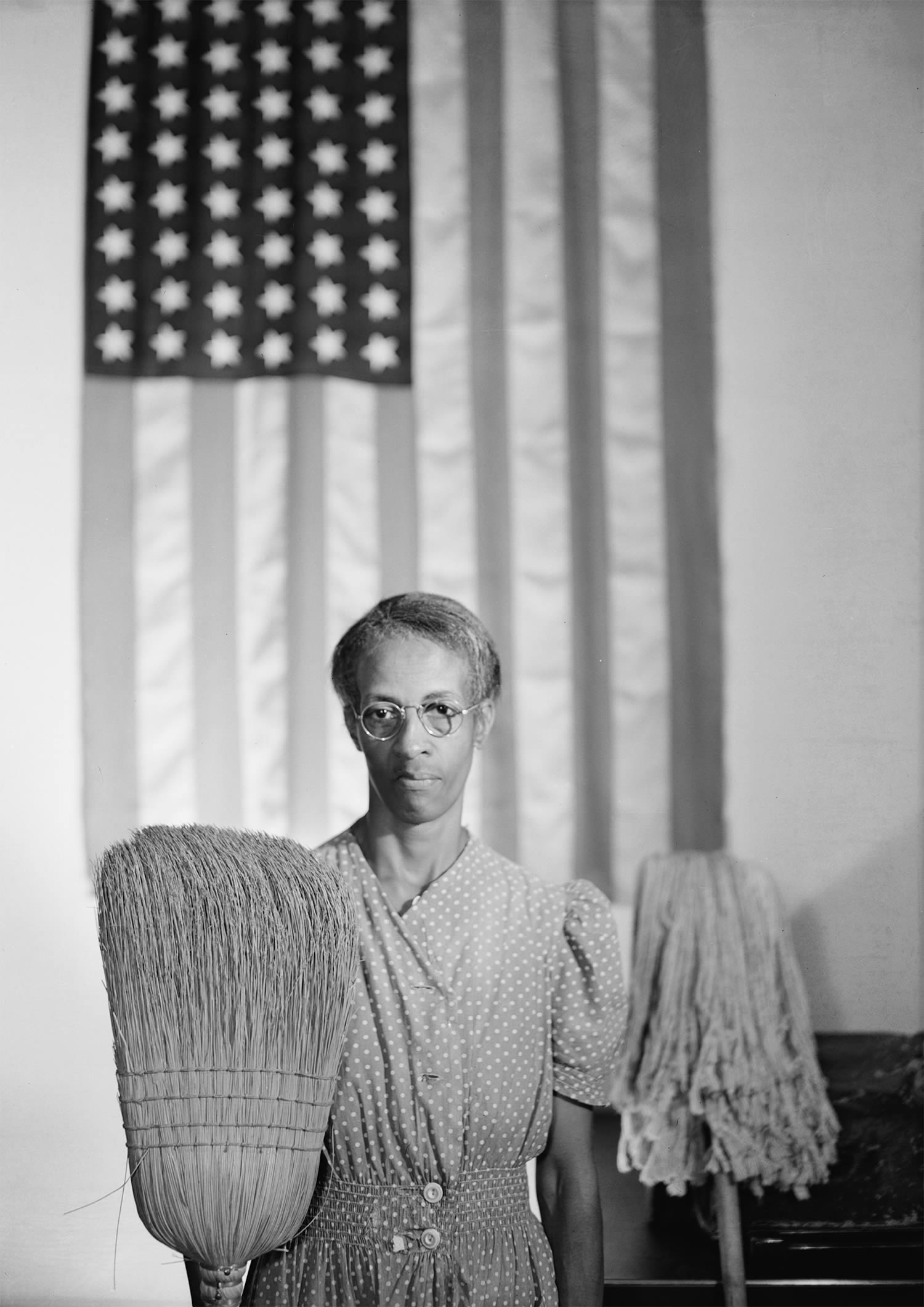 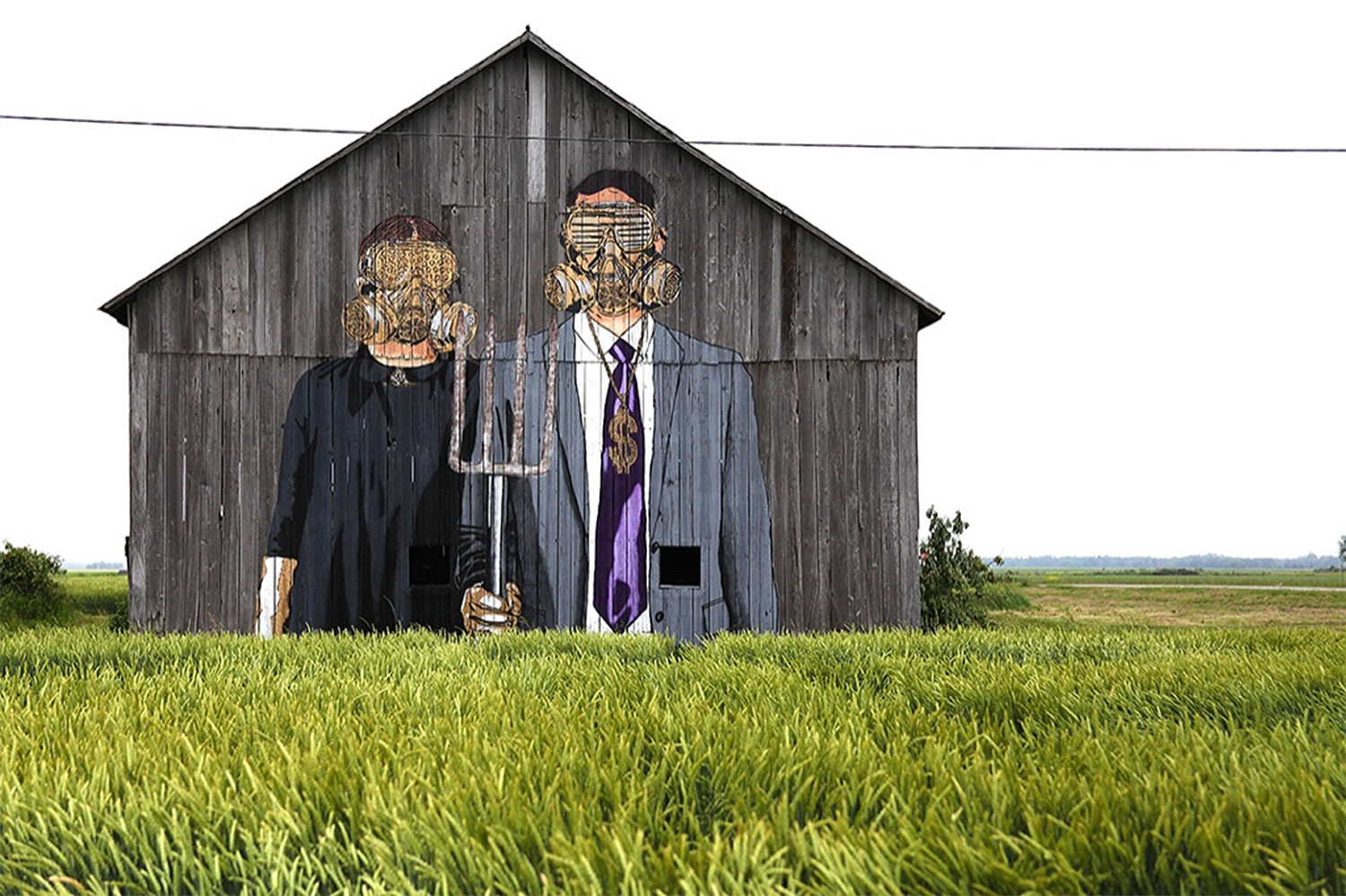