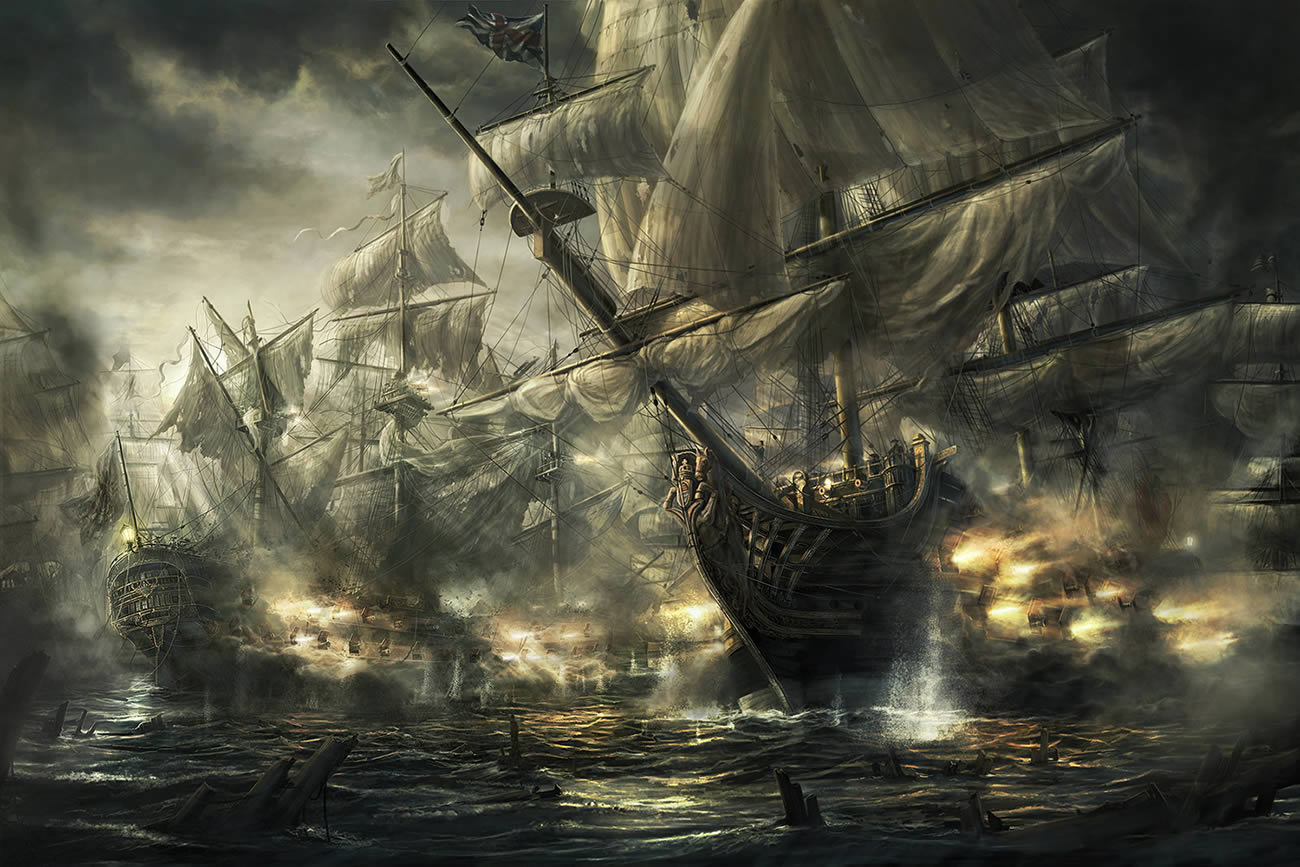 Digital artist Rado Javor can take up to 3 months to perfect an 18th century remake of the Battle of Quiberon Bay shown above, the Battle of Vigo Bay, and more. His work reminisces traditional paintings from an era that artists would take a long time to finalize an oil masterpiece, but Javor prefers todayâ€™s technological tools and software such as Intuos and Photoshop to create striking visuals for computer games like Empire: Total War, and Rome II. 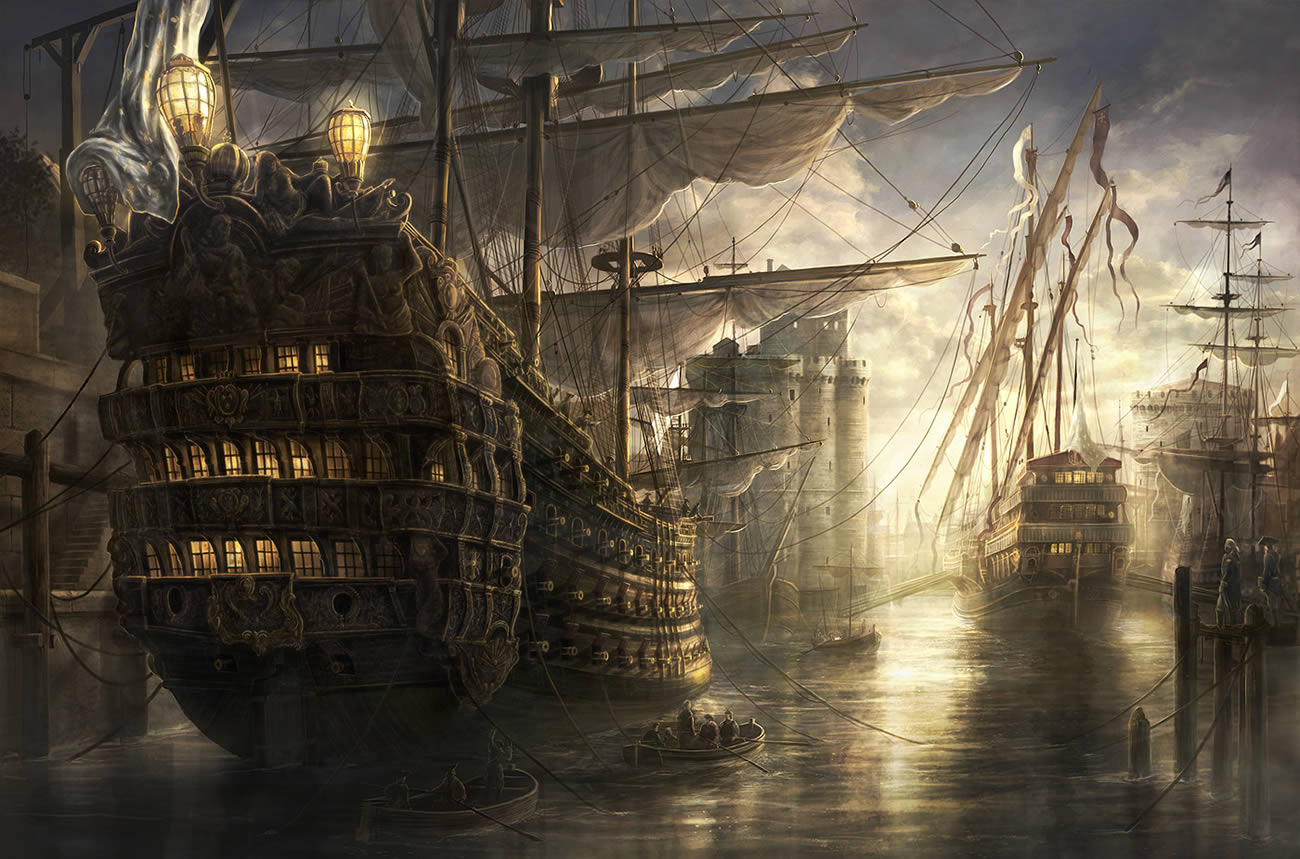 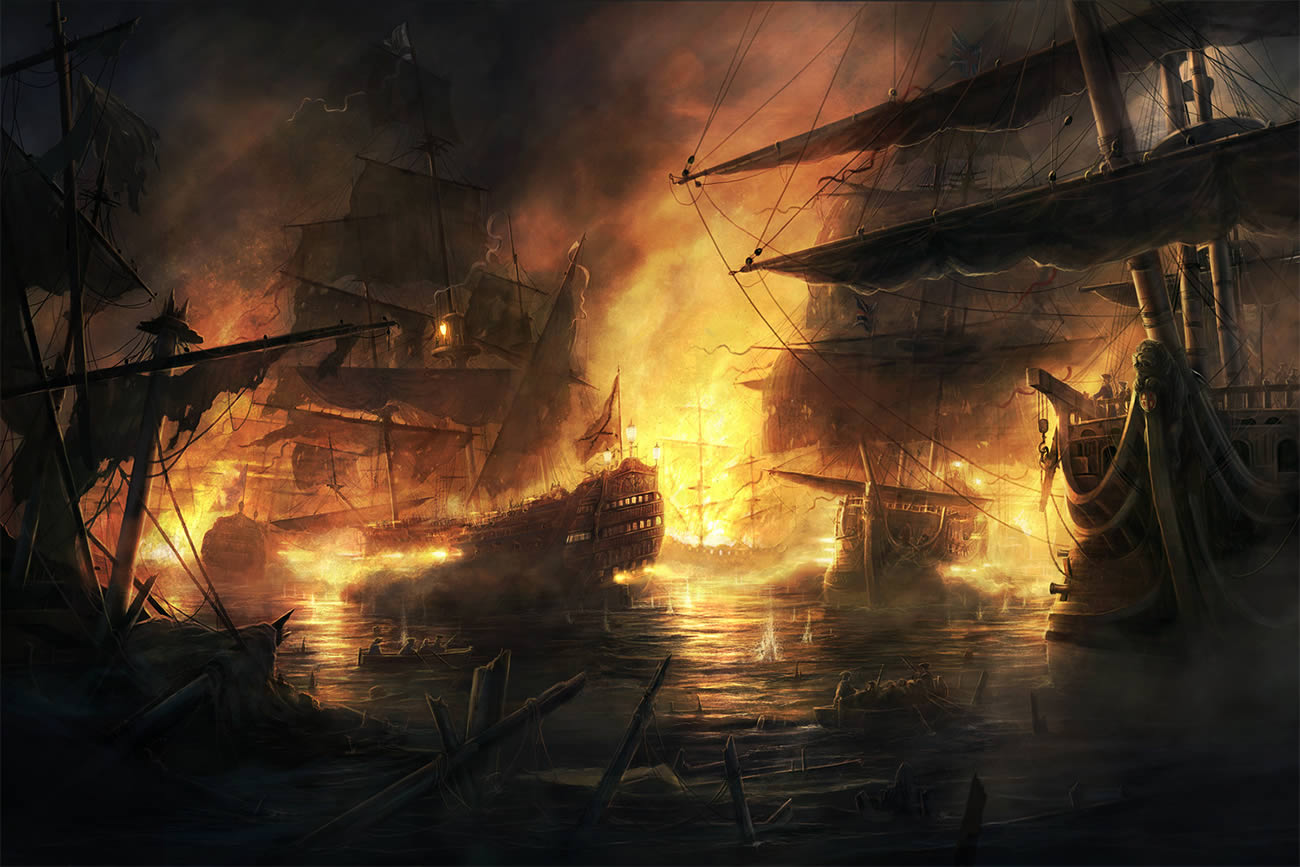 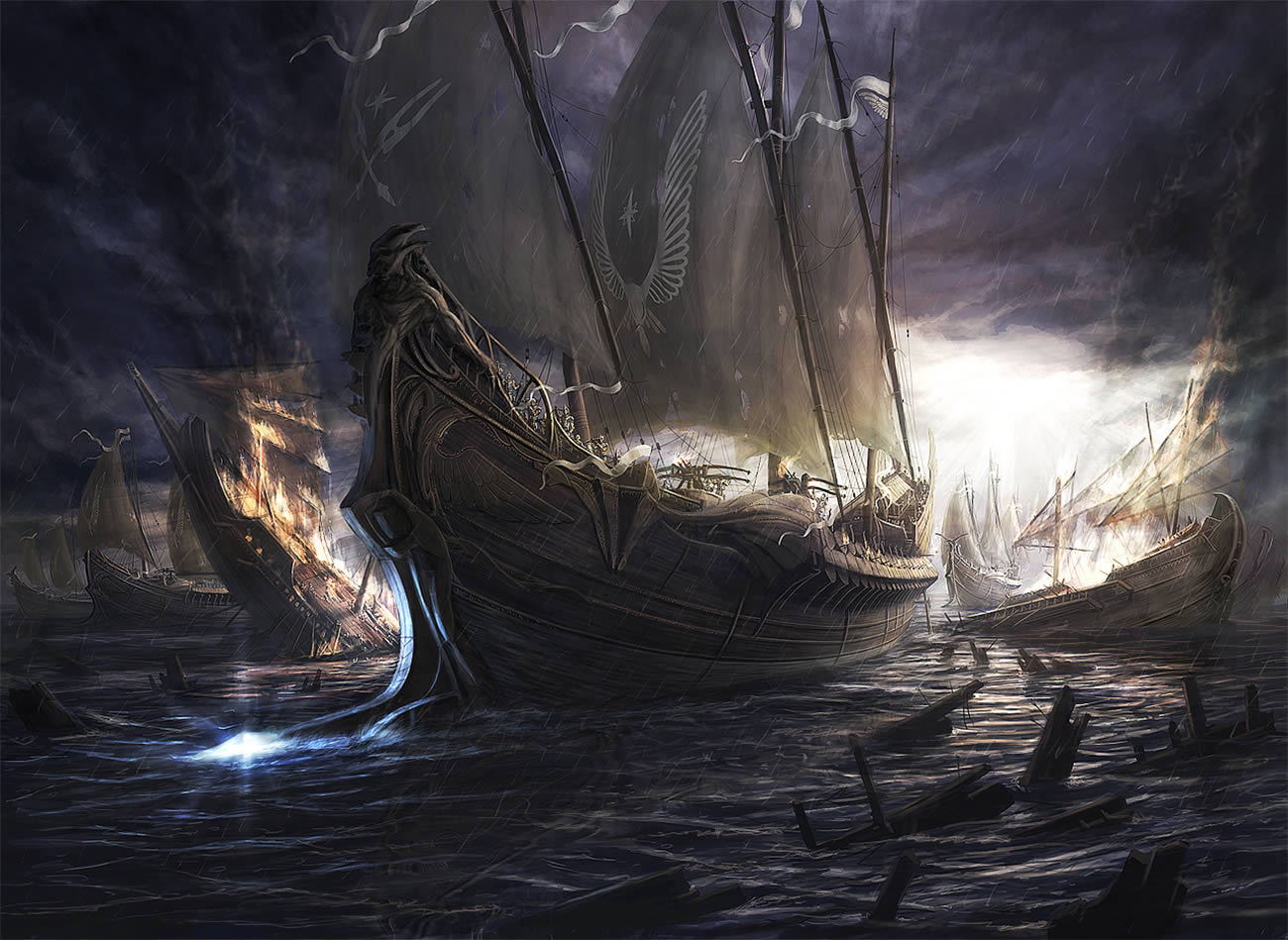 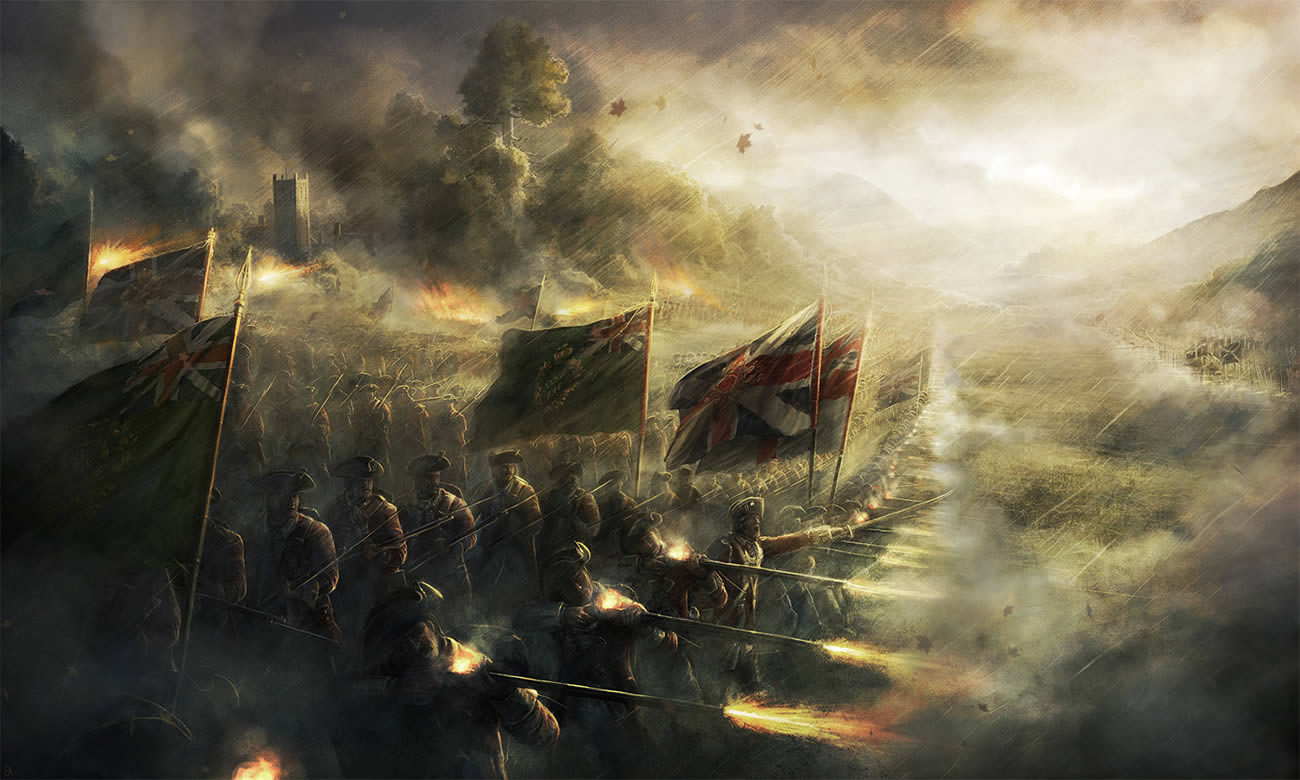