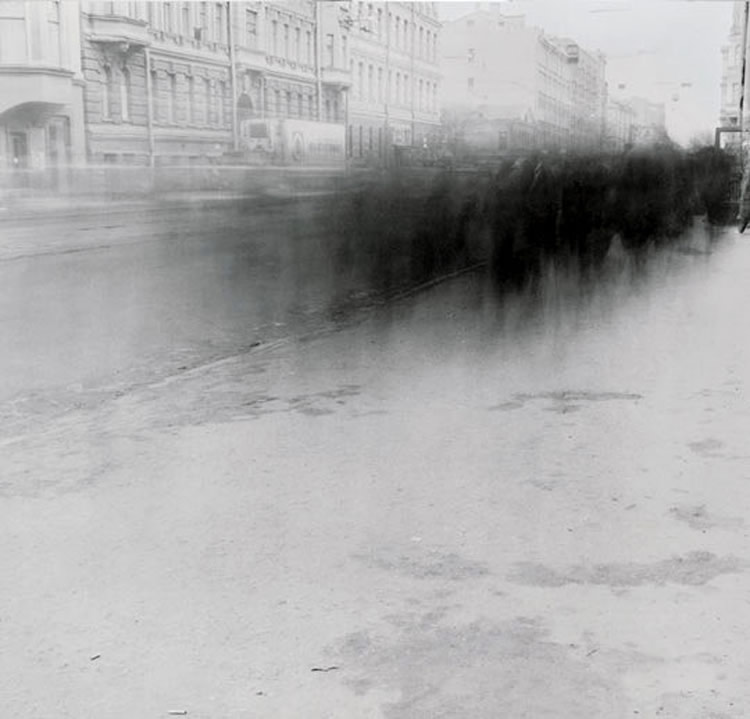 “City of Shadows” is a dark photographic series by Alexey Titarenko.

Notes about artist (from bio):

Alexey Titarenko received his Master of Fine Arts degree from the Department of Cinematic and Photographic Art at Leningrad’s Institute of Culture in 1983. He began taking photographs at the beginning of the 1970s, and in 1978 became a member of the well-known Leningrad photographic club Zerkalo, where he had his first solo exhibition (1978).

Since this was creative activity that had no connection with the official Soviet propaganda, the opportunity to declare himself publicly as an artist came only at the peak of Perestroika in 1989 with his “Nomenclature of Signs” exhibition and the creation of Ligovka 99, a photographers’ exhibition space that was independent of the Communist ideology.

Titarenko has received numerous awards from institutions such as the Musee de l’Elysee in Lausanne, Switzerland; the Soros Center for Contemporary Art in St. Petersburg; and the Mosaique program of the Luxemburg National Audiovisual Centre. He has participated in many international festivals, biennales, and projects and has had more than 30 personal exhibitions, both in Europe and the United States. 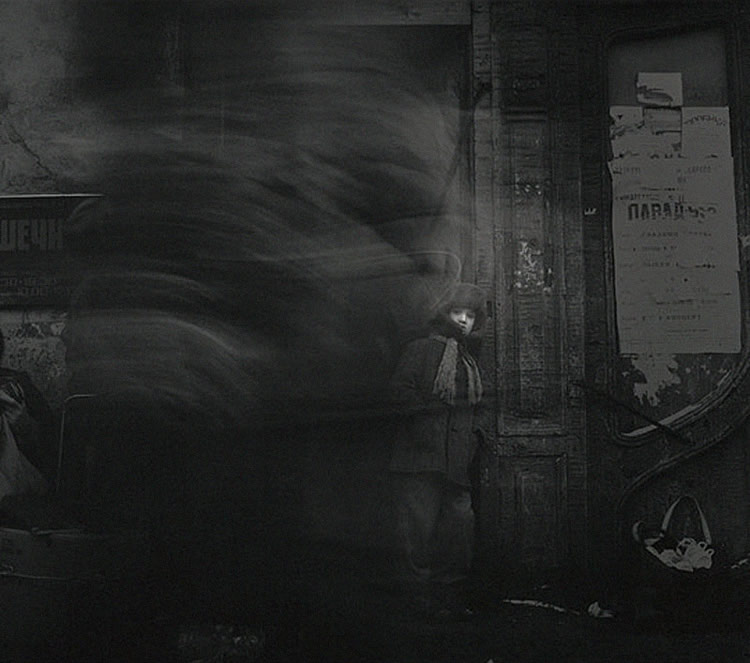 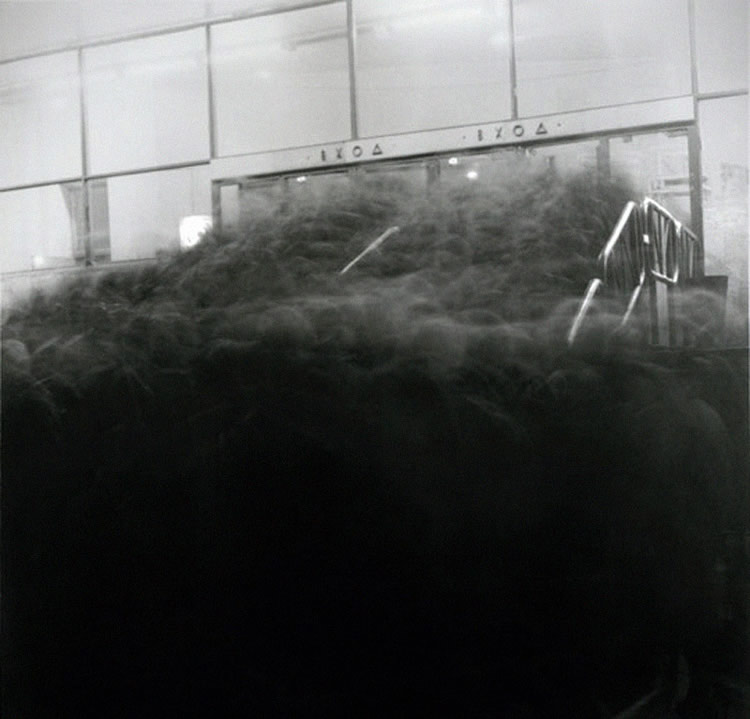 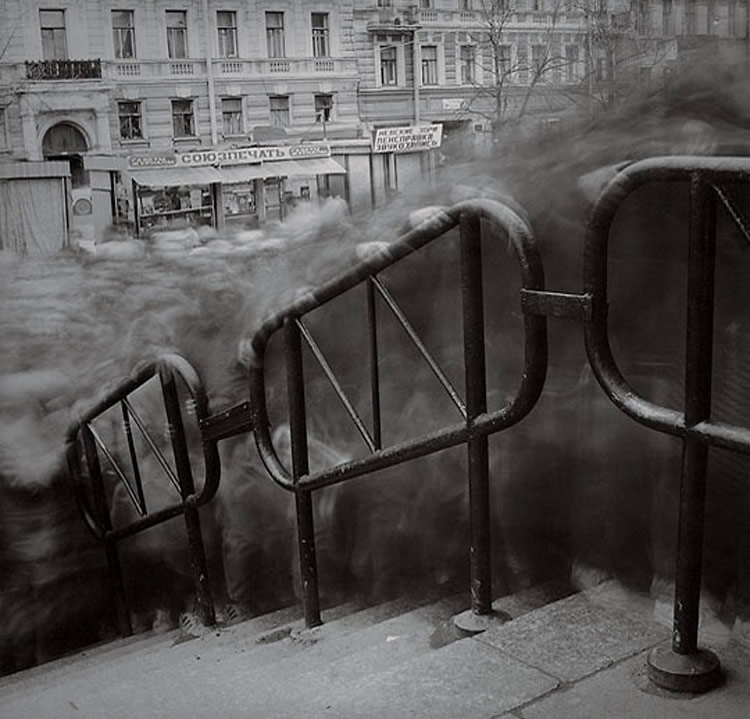