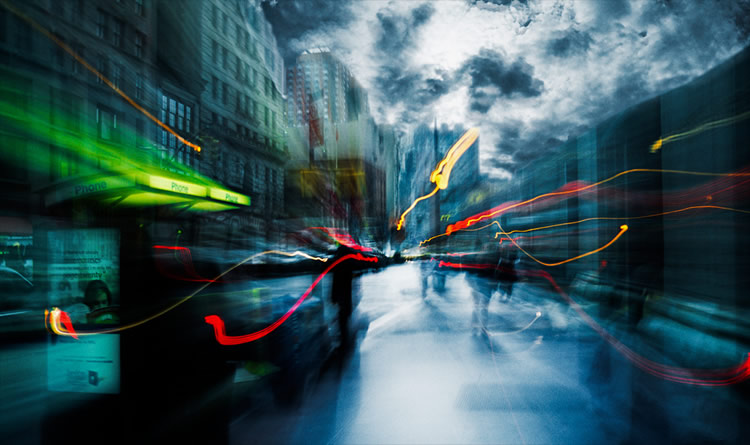 “Urban Zoom” is a photographic series by Jakob Wagner.

Jakob Wagner was born 1985 in Herdecke, Germany, and grew up in Geldern in the Lower Rhine area. In summer 2008, he successfully completed his three-year apprenticeship as a photographer. He has since been living in Duesseldorf, where he has mainly been working as a freelance assistant and image editor for a number of photographers. His work has taken him to many different countries and cities, including Cape Town, Buenos Aires, New York, Rotterdam, and London. When Jakob Wagner is [working] for other photographers, he devotes much of his time and passion to his own photography projects. His photographs are available in signed and limited editions. 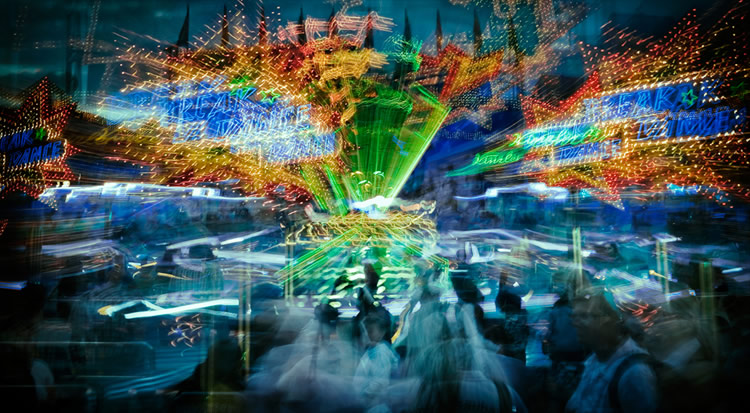 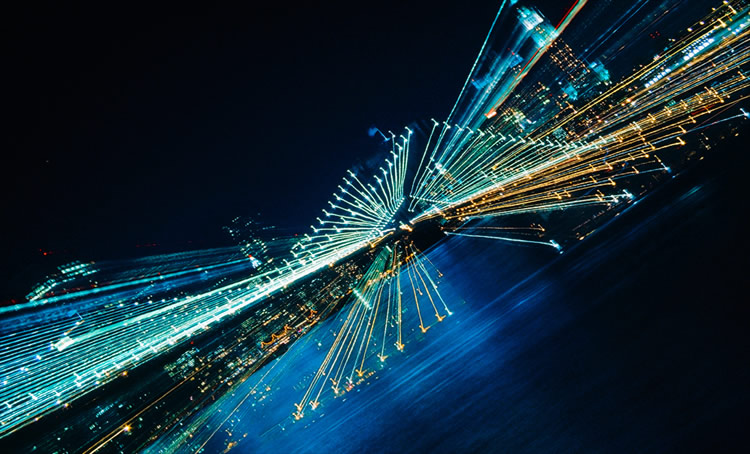 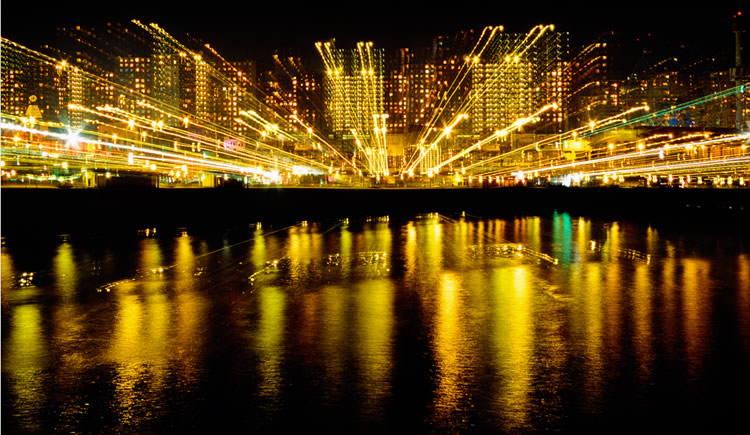 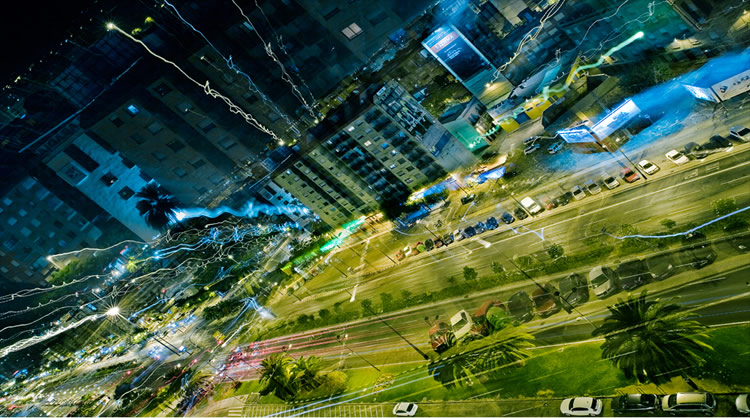 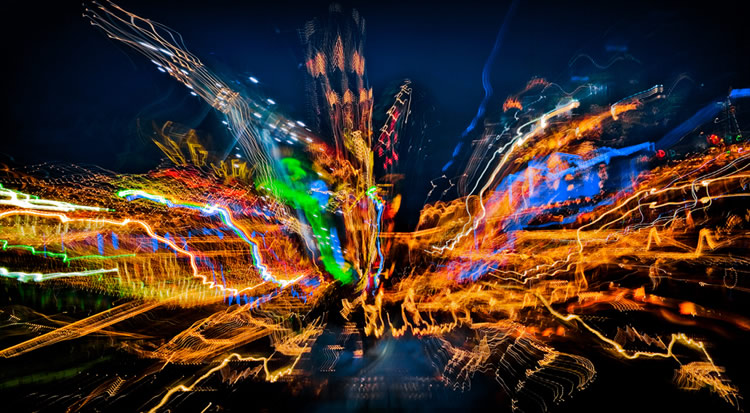