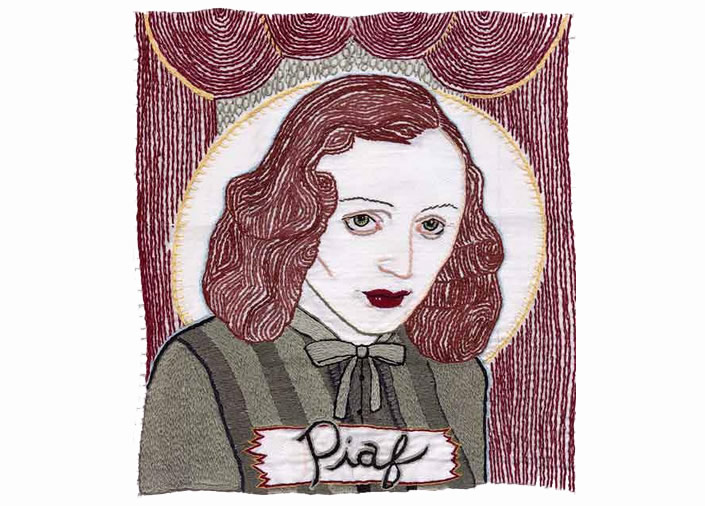 The art needlework of Jenny Hart. View more at Flickr.

Jenny Hart (b. 1972 in Iowa City, IA) is an artist, author and independent designer based in Austin, Texas. She is also the founder of Sublime Stitching, a design company launched in 2001 to revitalize the craft of hand embroidery. Jenny’s work has appeared in publications such as Spin, Nylon, Rolling Stone, Venus, The Face, Bust and Juxtapoz. […] 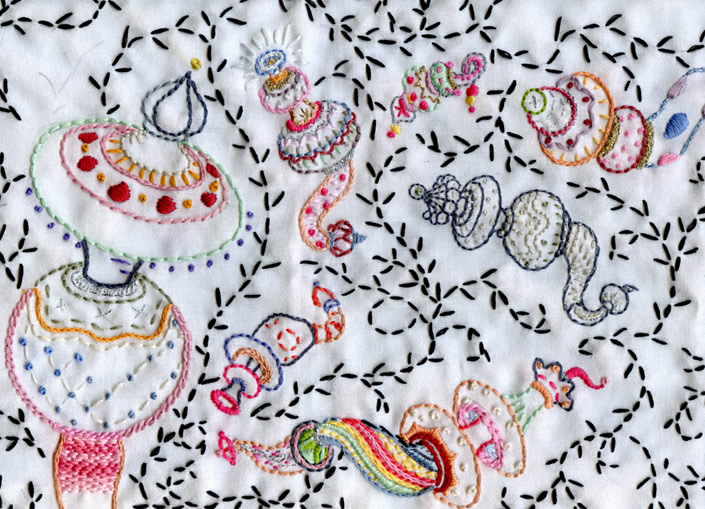 Top: A collaborative project by Jenny Hart and Jim Woodring. 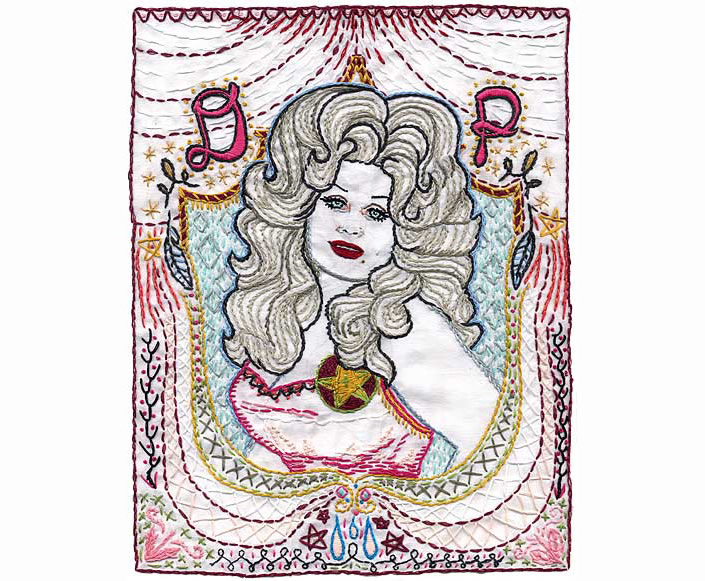 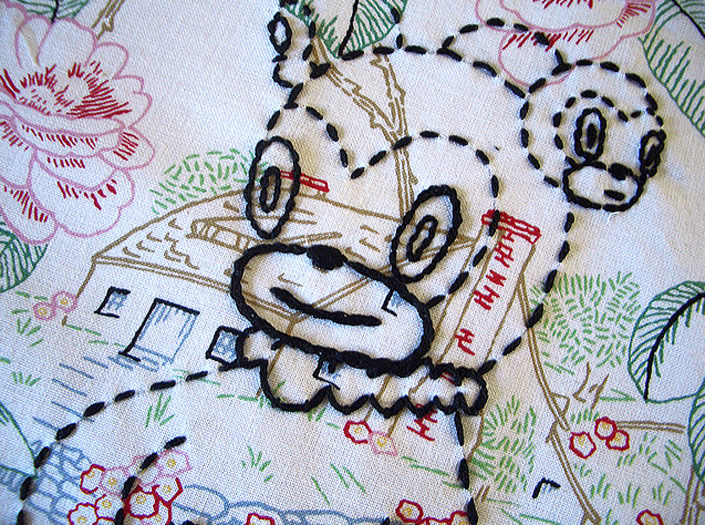 Top: A sneak peek at a collaboration with Gary Baseman for his show at Corey Helford Gallery in Los Angeles. 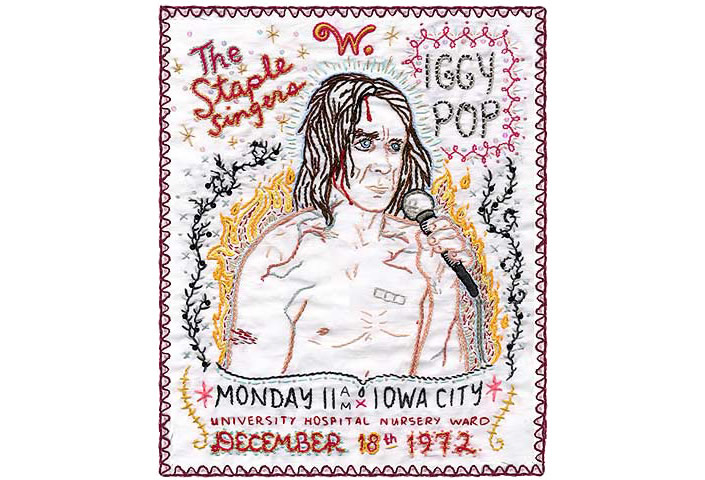 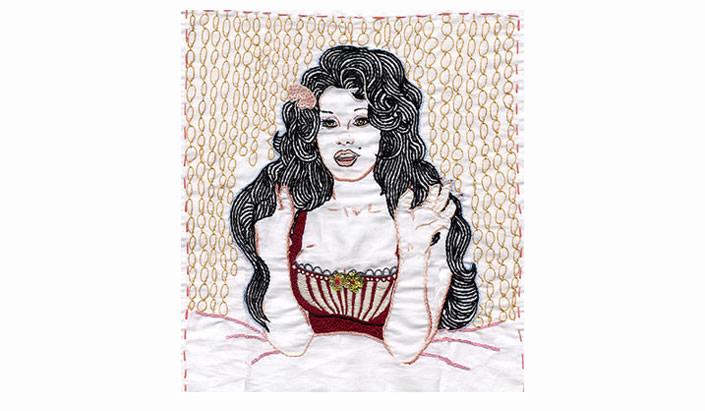