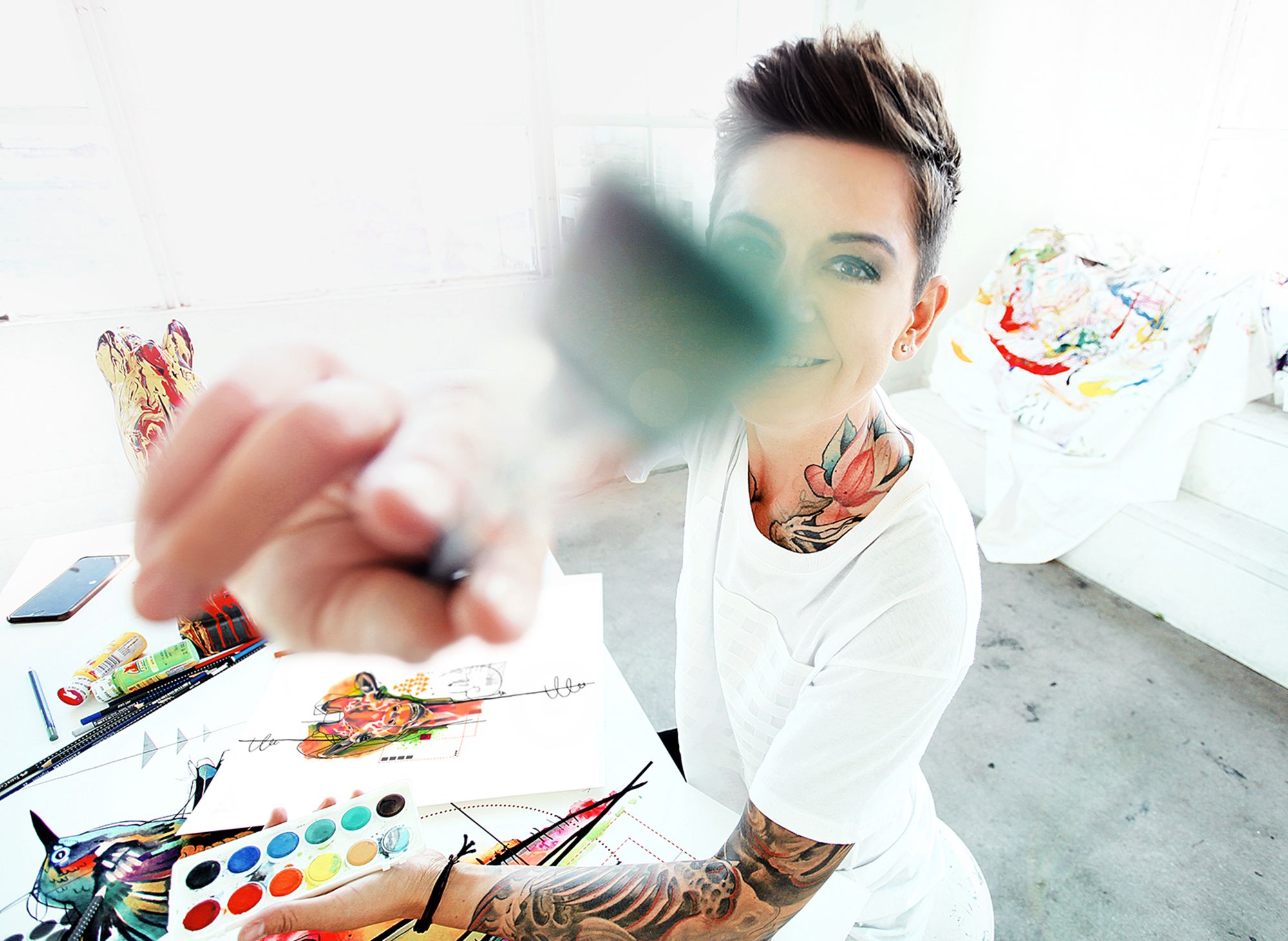 Leaving her native Slovakia in 2000, Ivana Belakovaâ€™s dream was to travel and see what was beyond her countryâ€™s borders. Establishing her tattoo business in Long Beach (California) for the last nine years, she has worked hard to make a name for herself in the tattoo industry. In addition to being a recognized tattoo artist, Ivana has made her traveling goals a reality: having visited numerous countries like Mexico, Italy, Norway, India … being a frequent flyer of the continents of Europe and North America. Sheâ€™s shared many of her trips with her mother Alena Belakova who weâ€™ve met in Ivanaâ€™s booth at the 2019 London Tattoo Convention. She also travels with her loving wife Veronica Anile (an owner and instructor at Naples Permanent Beauty); sharing a work space and presenting seminars together. 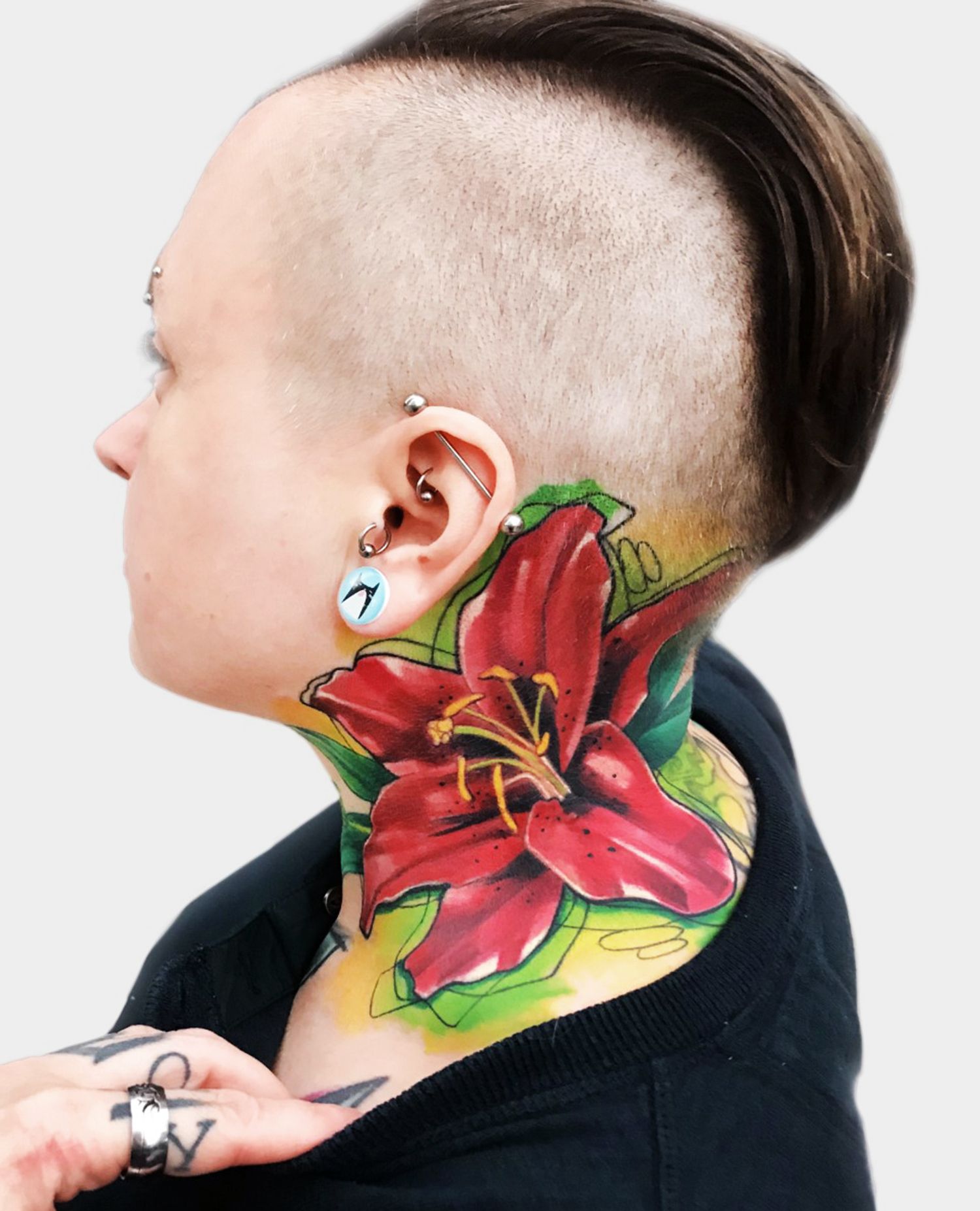 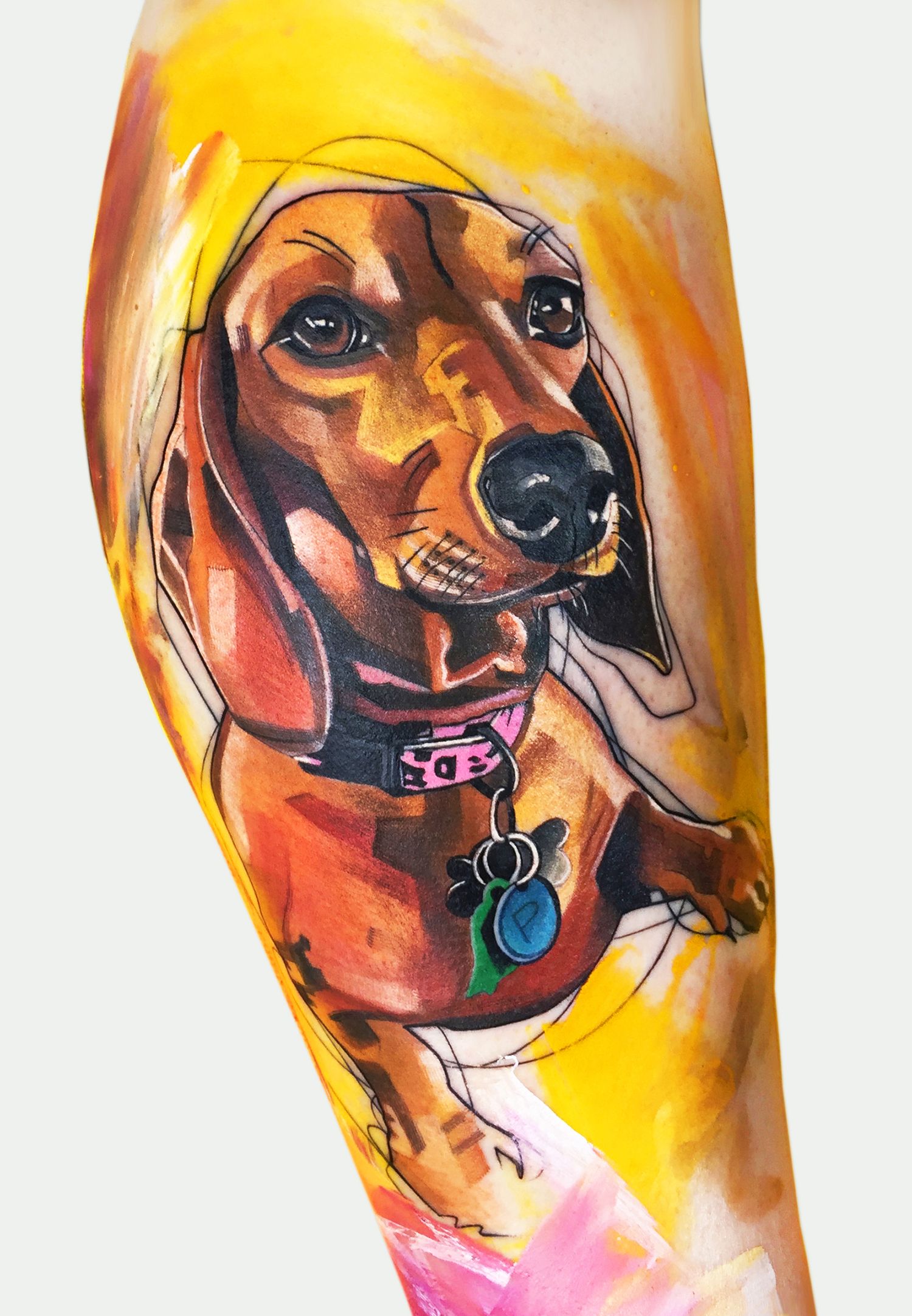 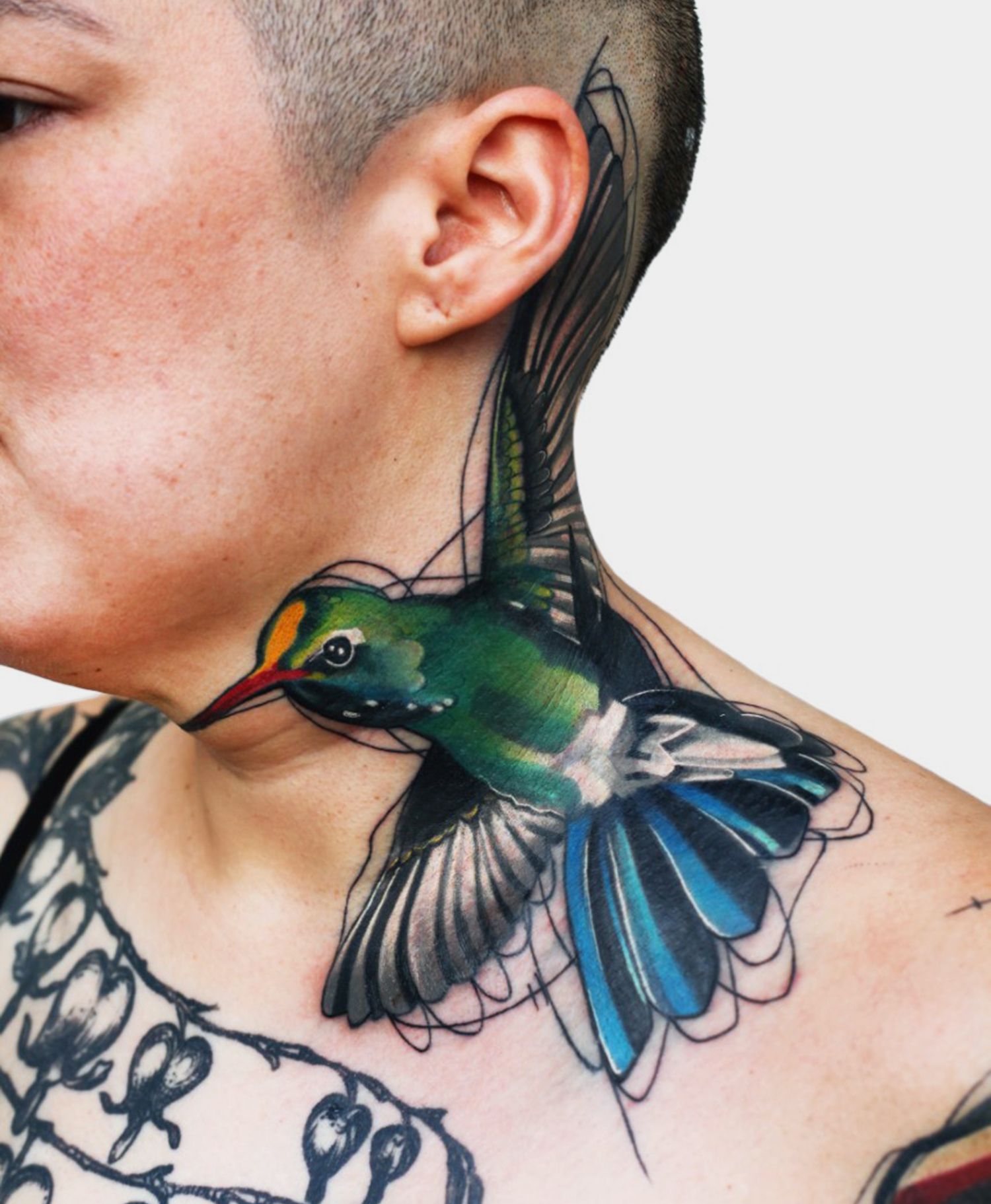 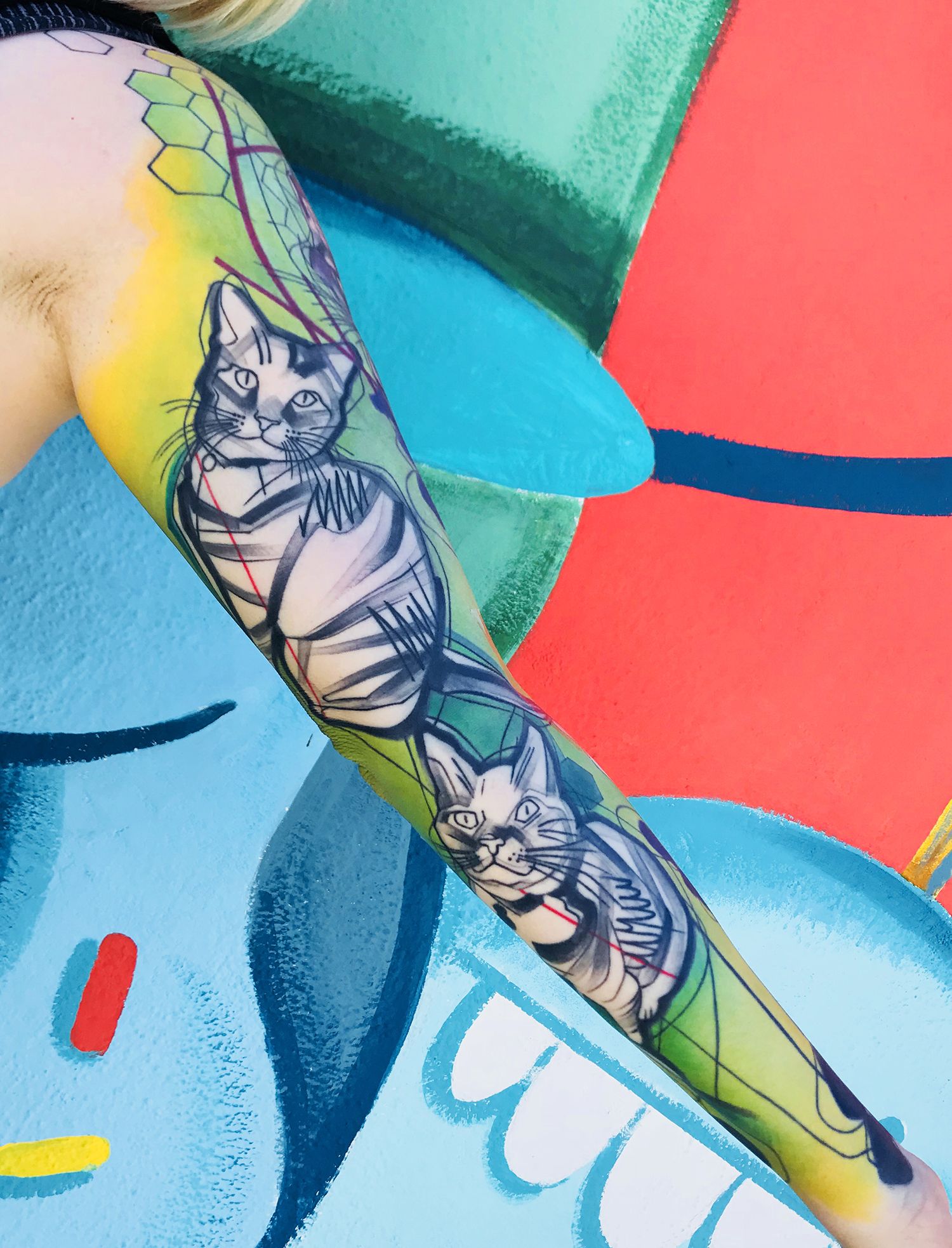 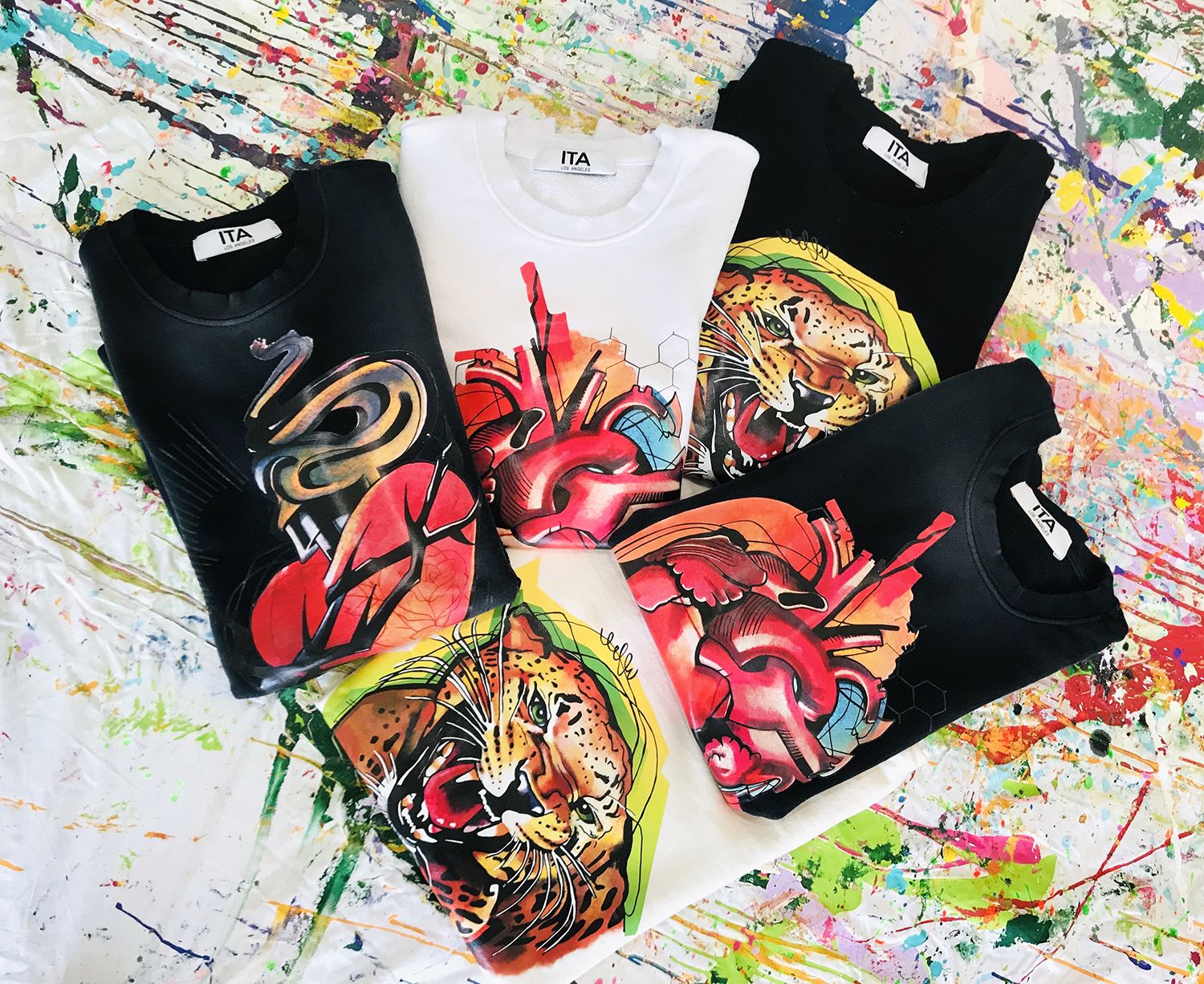