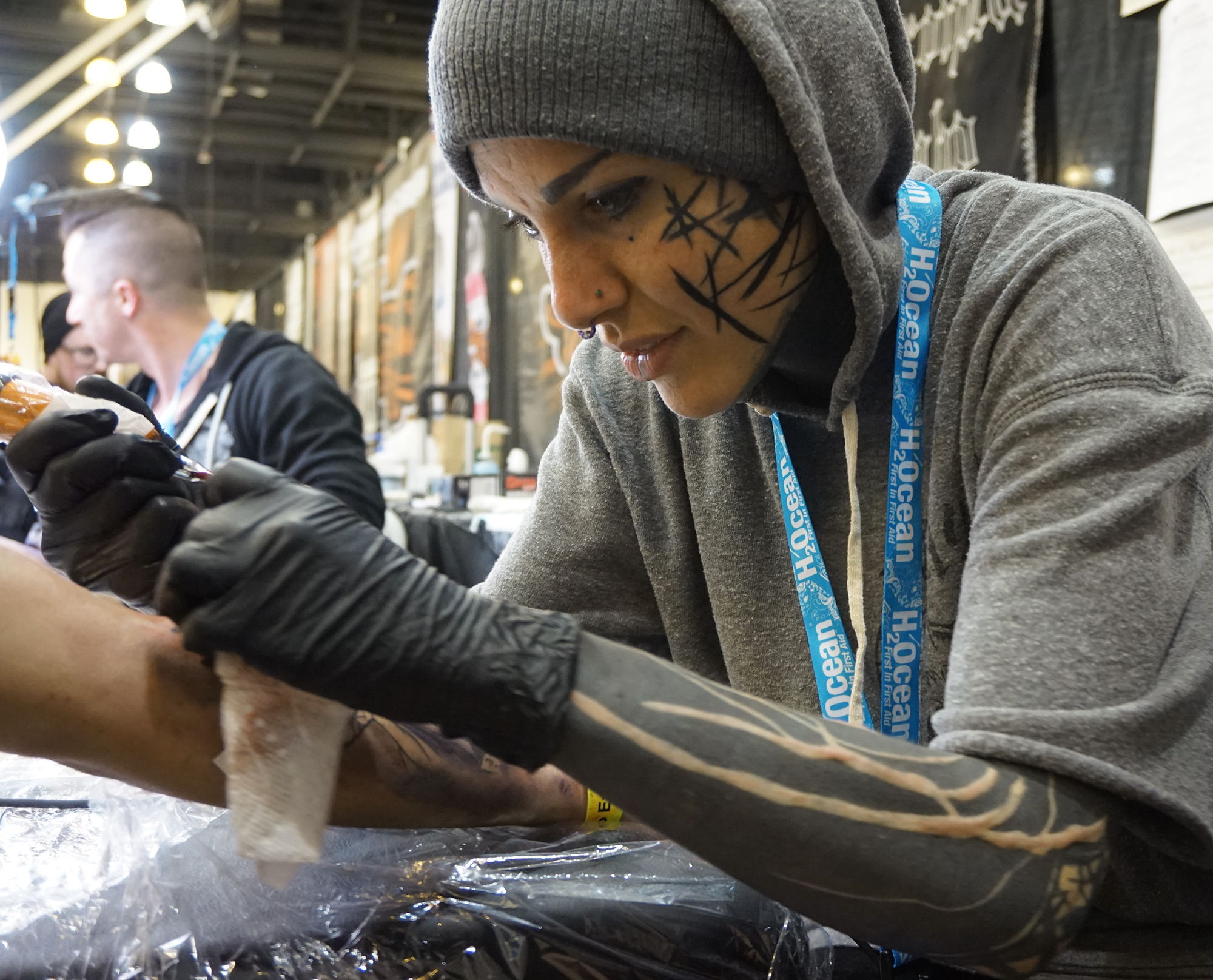 We met and interviewed Michela Bottin in 2017, at the Setubal Tattoo Convention, she was one of the more sought-after tattooists because of her differential style inspired by Japanese and American cartoons. Her colorful tattoos made people smile and thatâ€™s likely the reason why she was invited to participate in â€śHope vs Cancerâ€ť organization, which creates temporary tattoos for children with cancer and helps fund research. Bottin drew sticker tattoos and t-shirt designs, and told us all about it in our recent interview conducted at the 2019 Golden State Tattoo Expo in Pasadena, California.

Bottin also explained about her move from Italy to the United States, now working in NYC at SOHO Ink, and why it was so healing and positive for her to do this transition; in addition to giving details about extreme tattooing and scarification that she got done on her body. 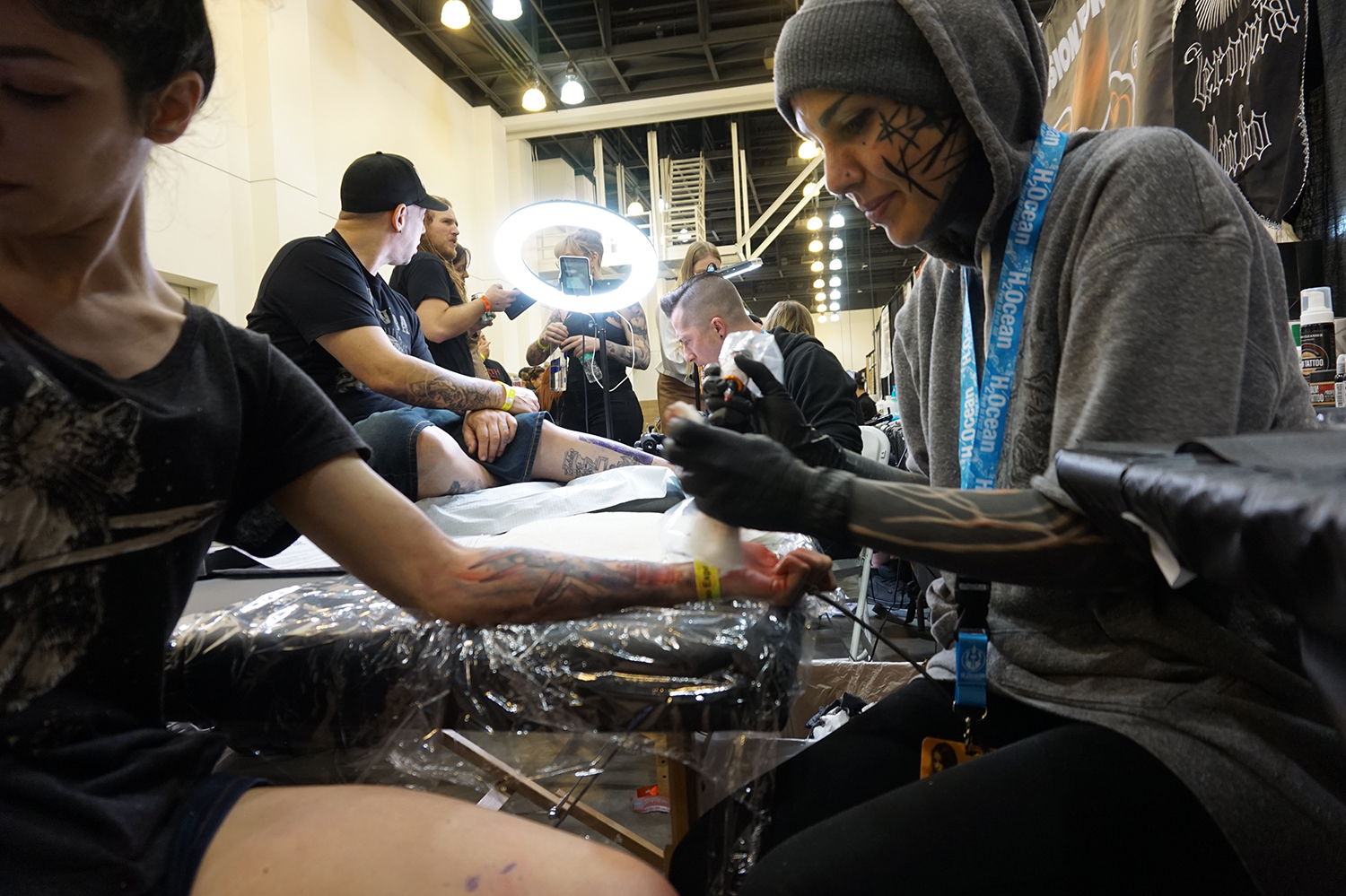 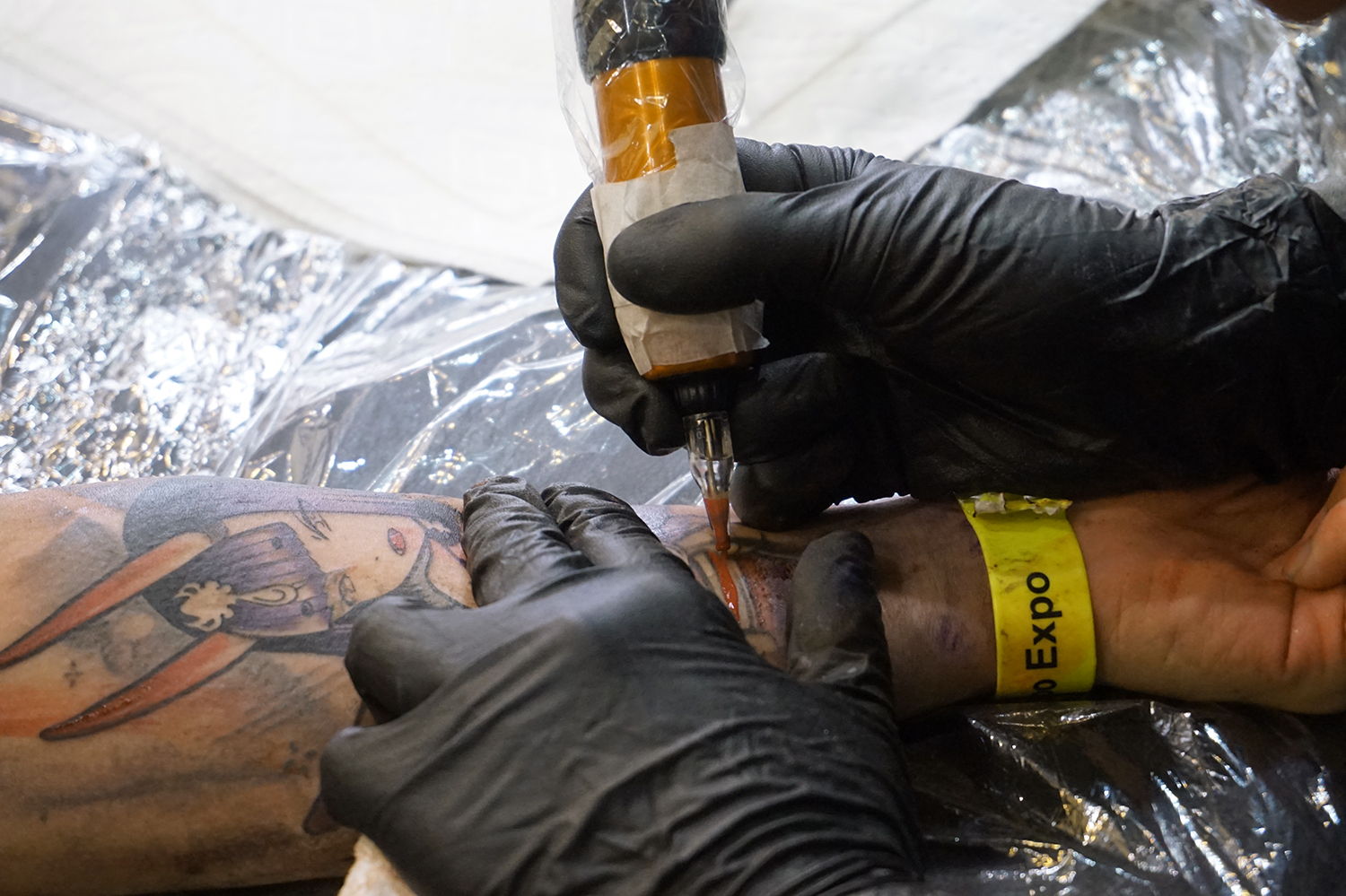 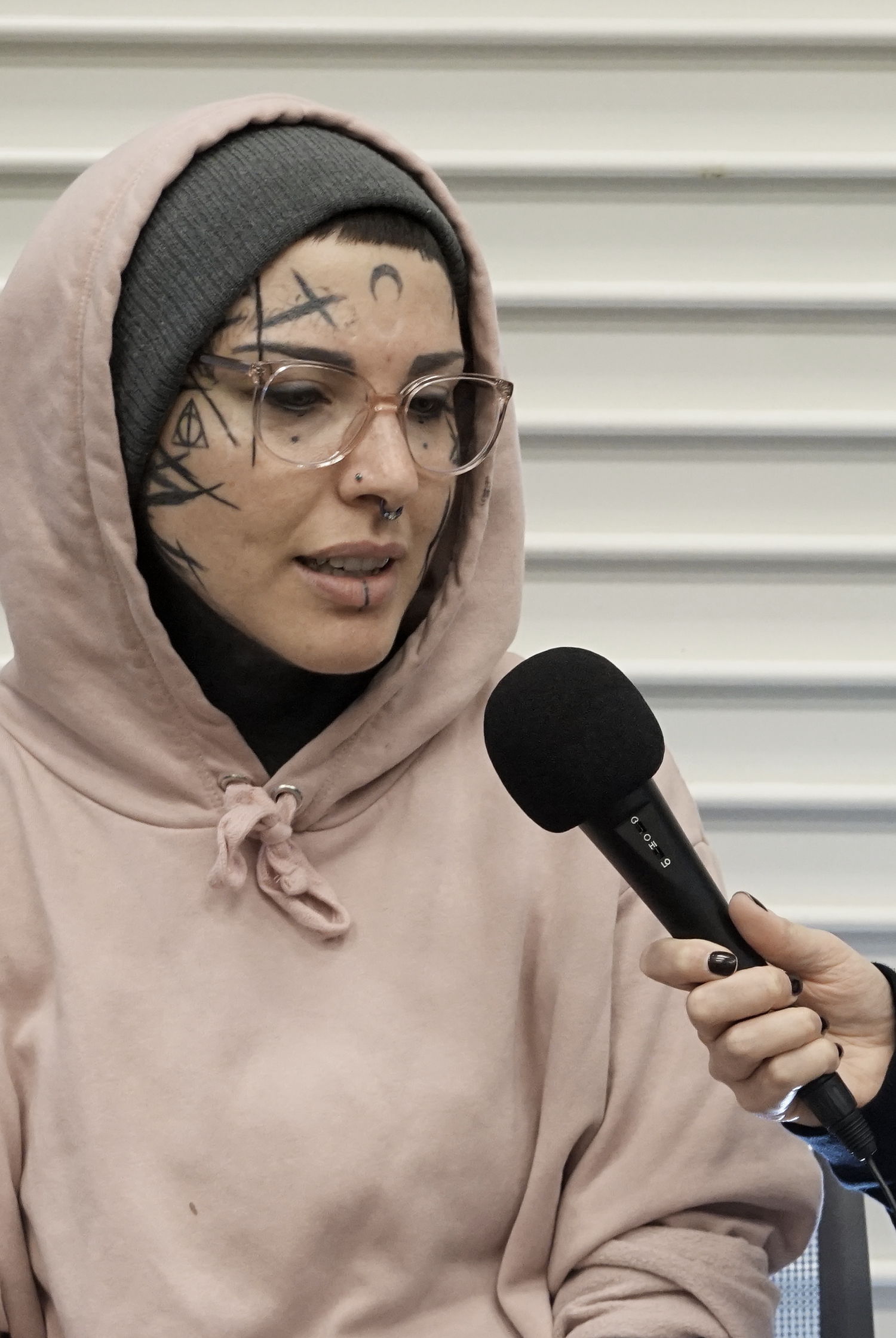 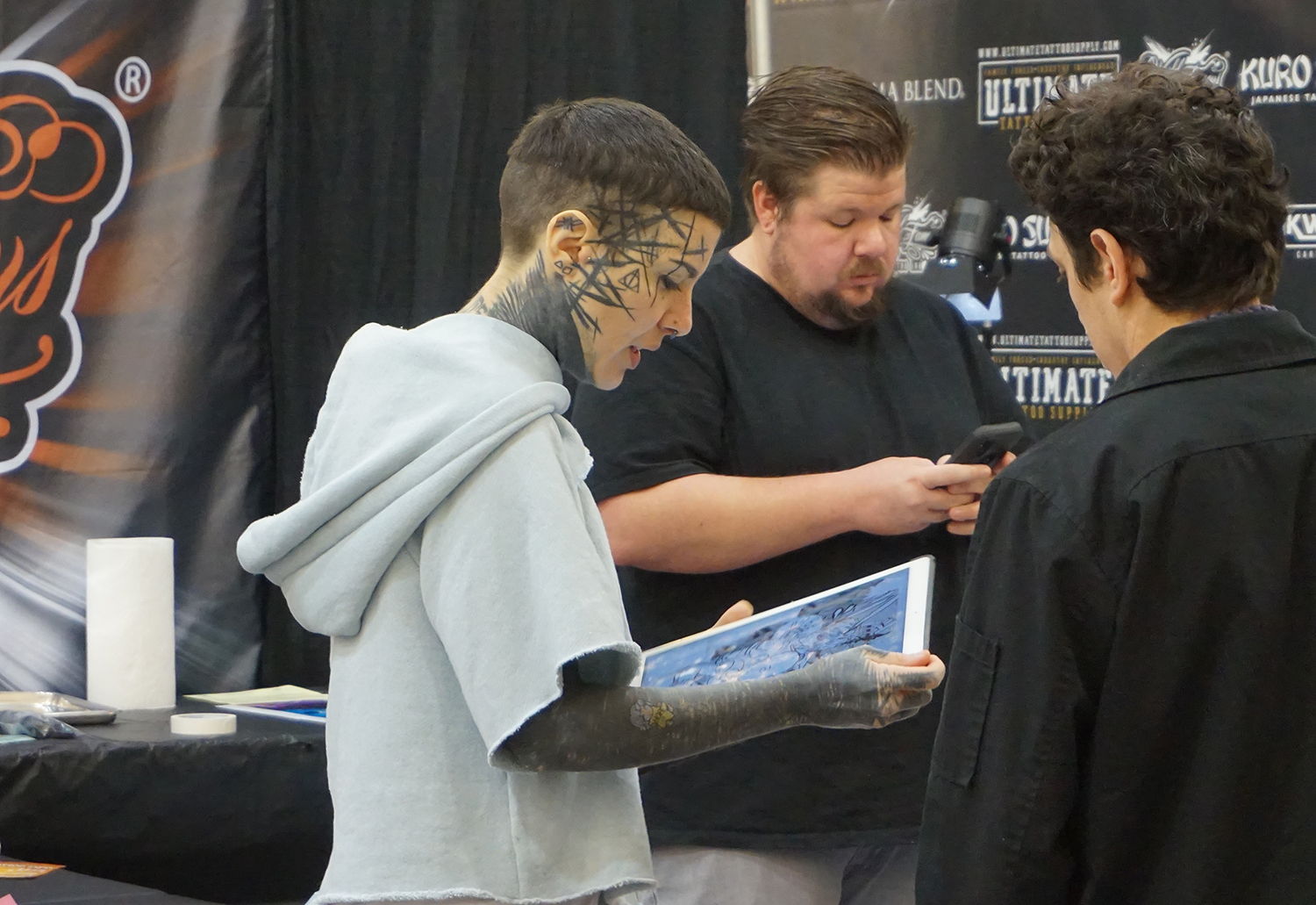