Nelson Calderara better known Pizza Pirate is inspired by Western cartoons of the 1930sâ€”his artwork feels like a direct descendant of that of animators like Walt Disney and Max Fleischer, from the trademark white gloves, to the use of skulls and skeletons, to the almost punk rock style of transgression. That transgression typically manifests in Pizza Pirateâ€™s work through violence, mutilation, and frequent allusions to death. For him the act of deconstruction is an important part of creation, and helps to convey the nonchalant attitude that those old cartoons had towards acts of violence. Almost every one of his drawings also contains his namesake: â€śIâ€™ve been designing pizzas and pirates for almost two years, and I have already in mind other projects with different styles, but pirate pizza is the sum of things I like,â€ť he explains. Ham, chips and salami are his favorite toppings on bread dough, and you can see how is love for pizza has transcended to his professional graphic design work for VANS Europe. 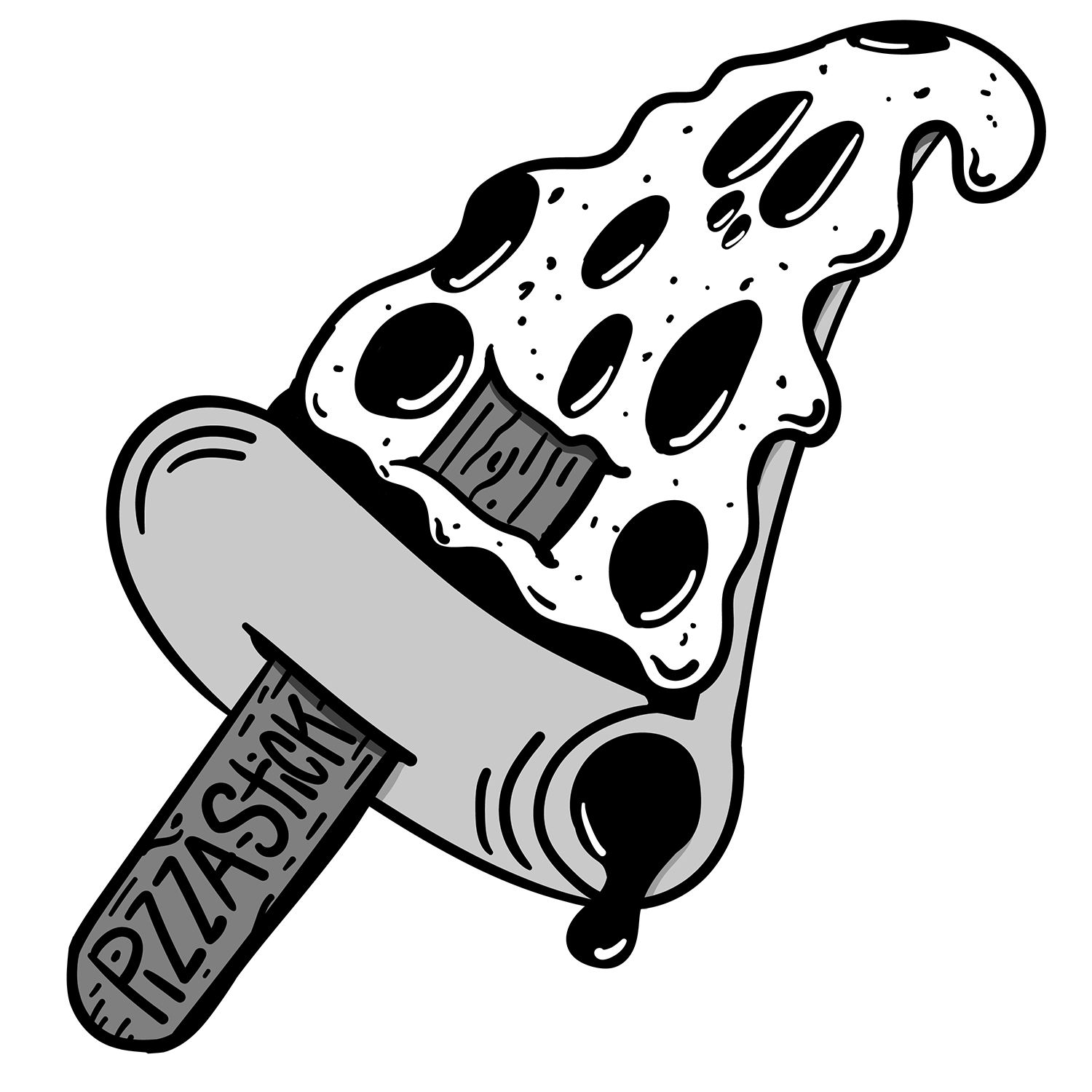 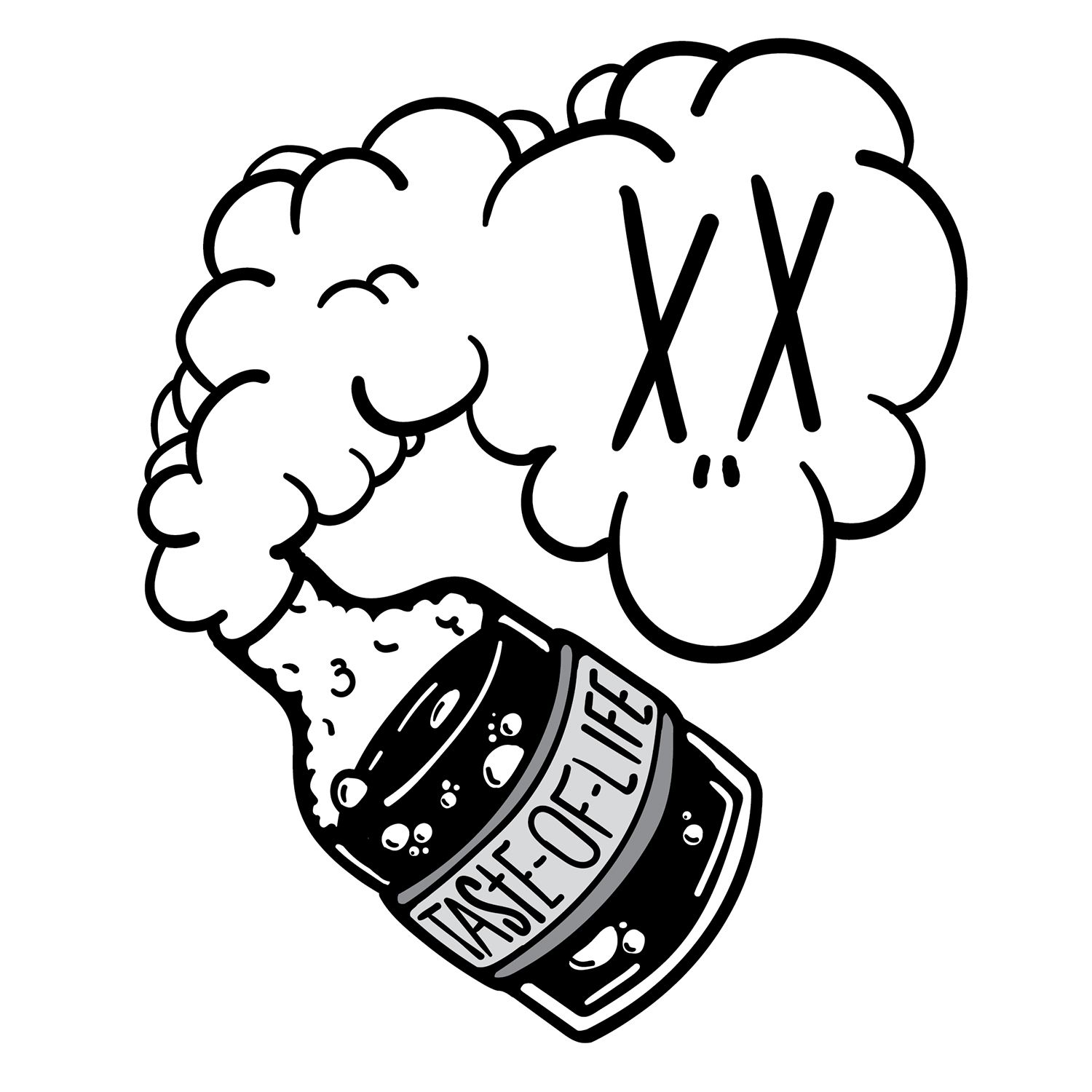 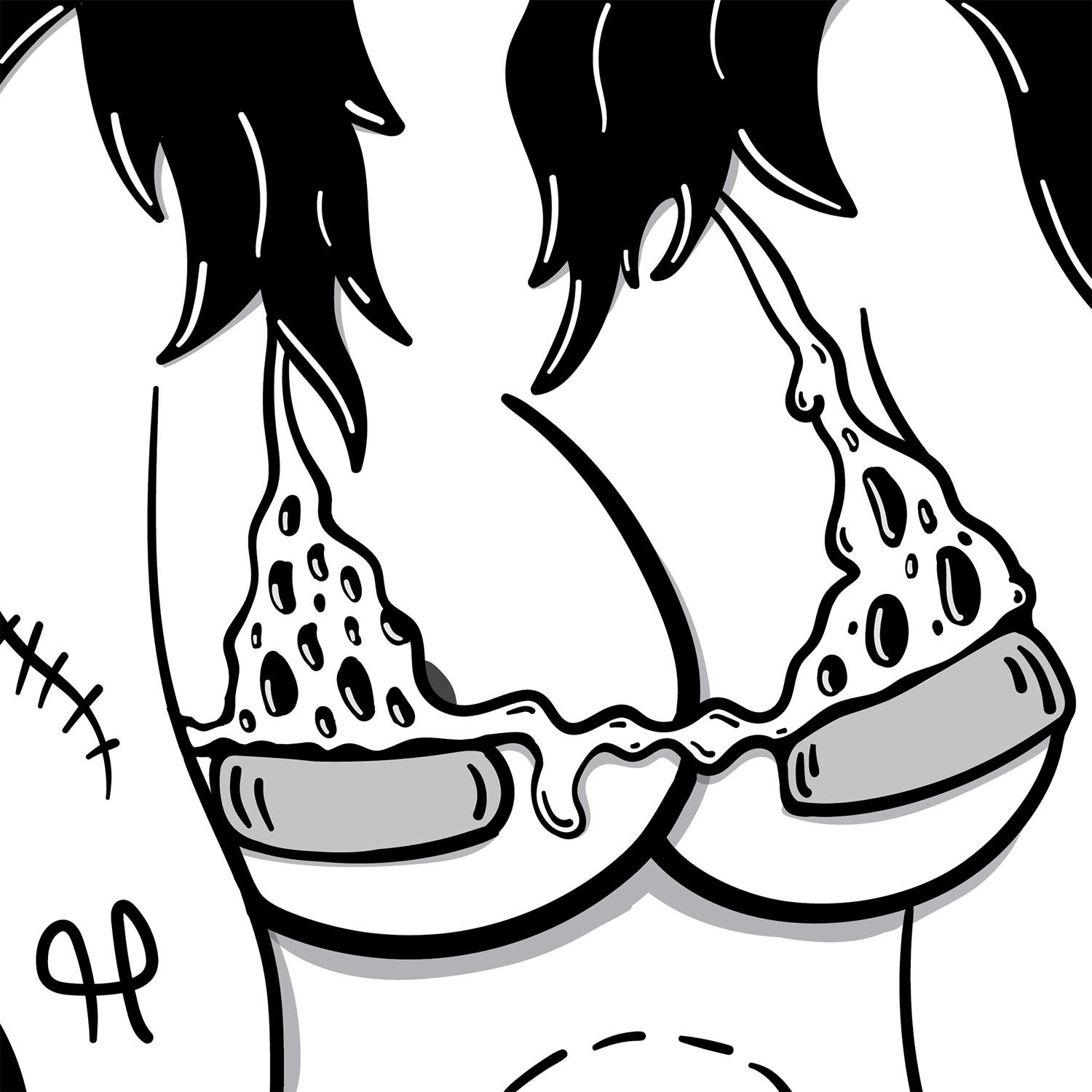 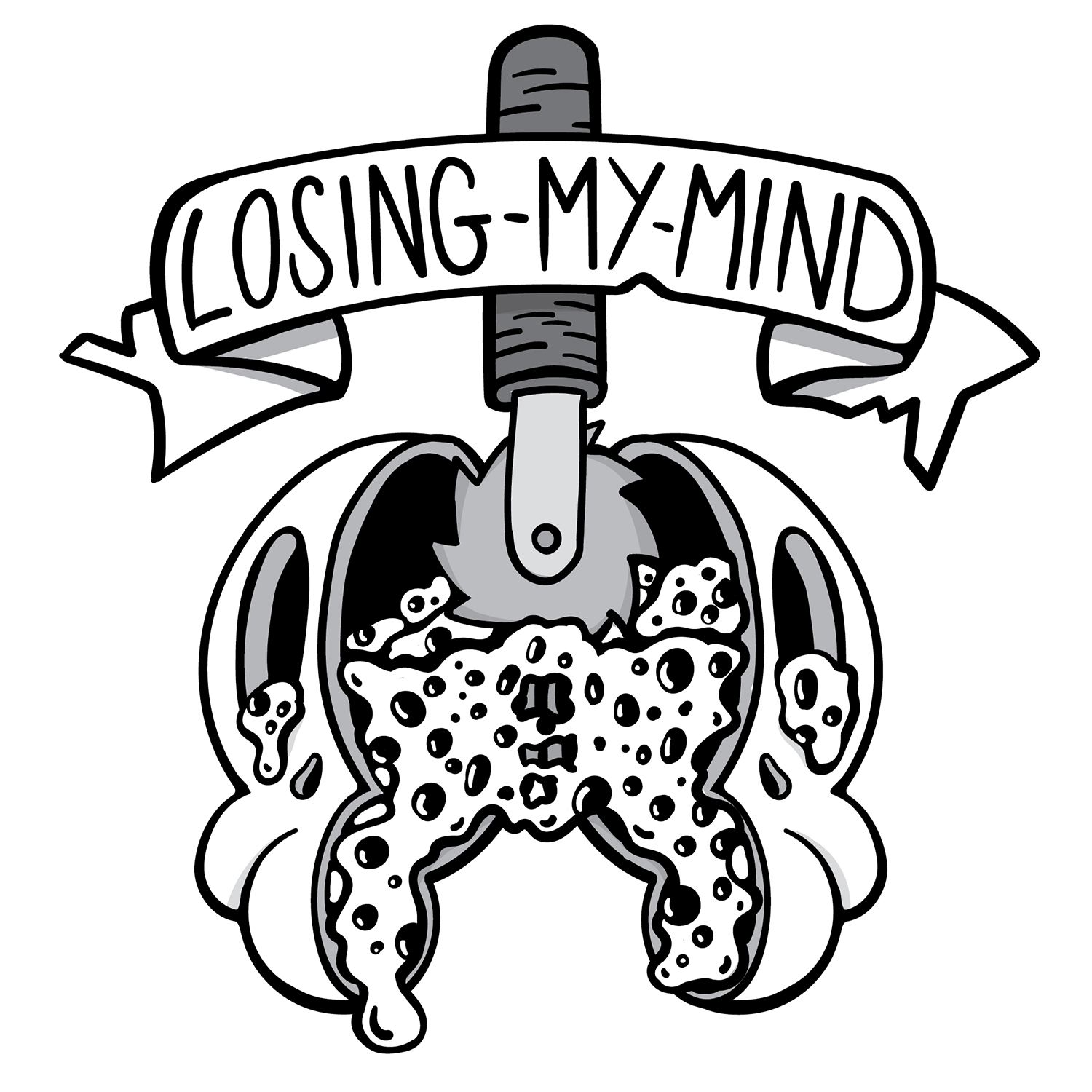 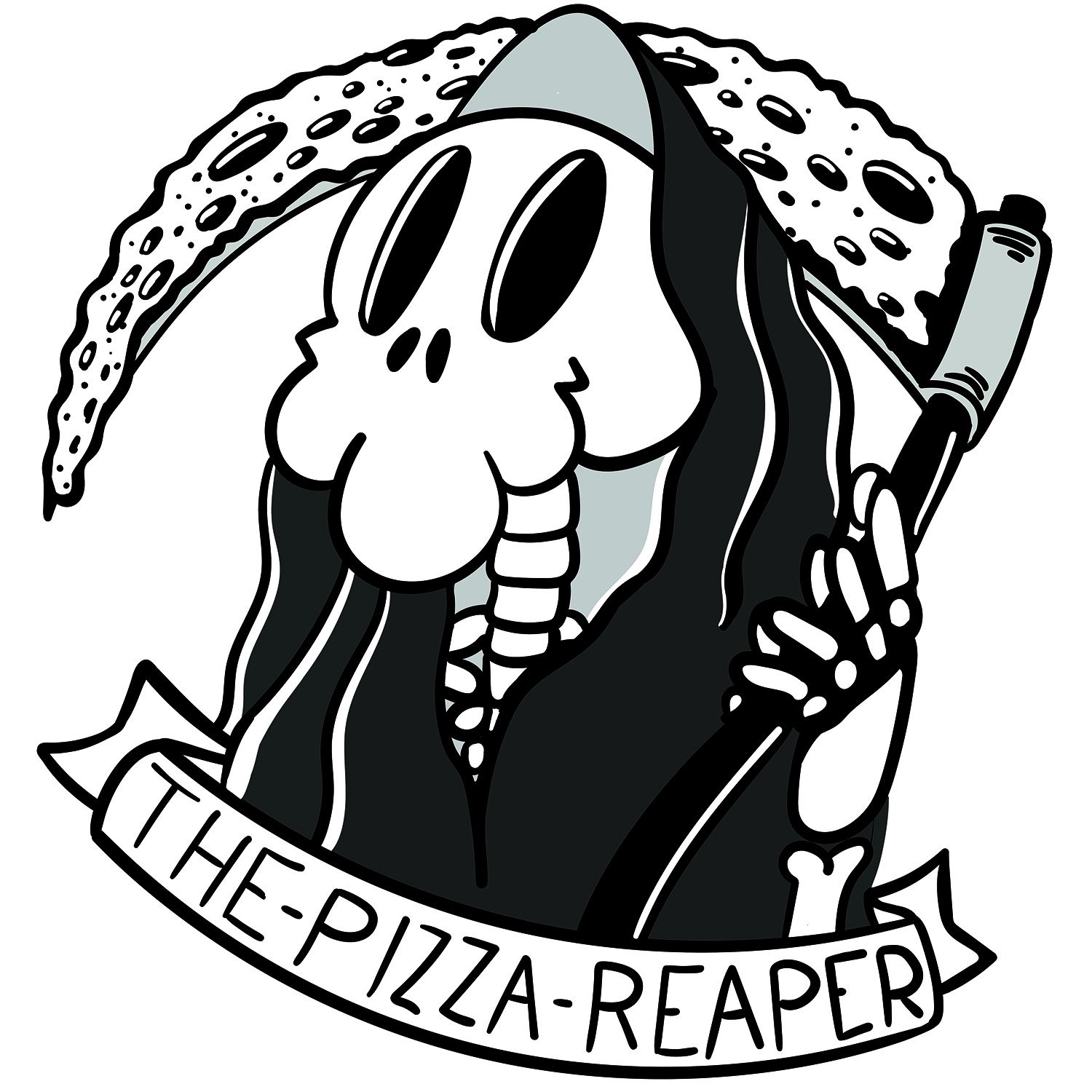 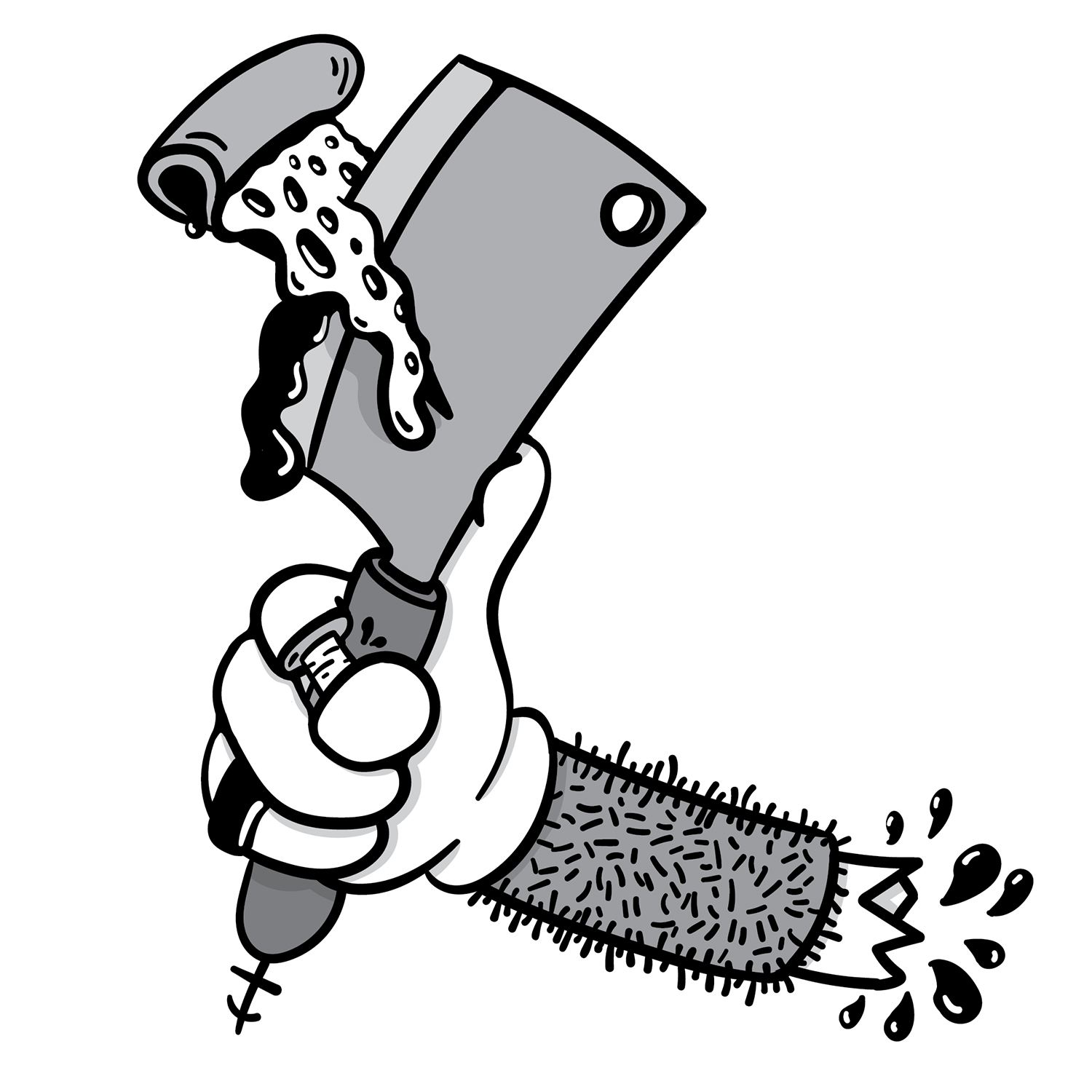 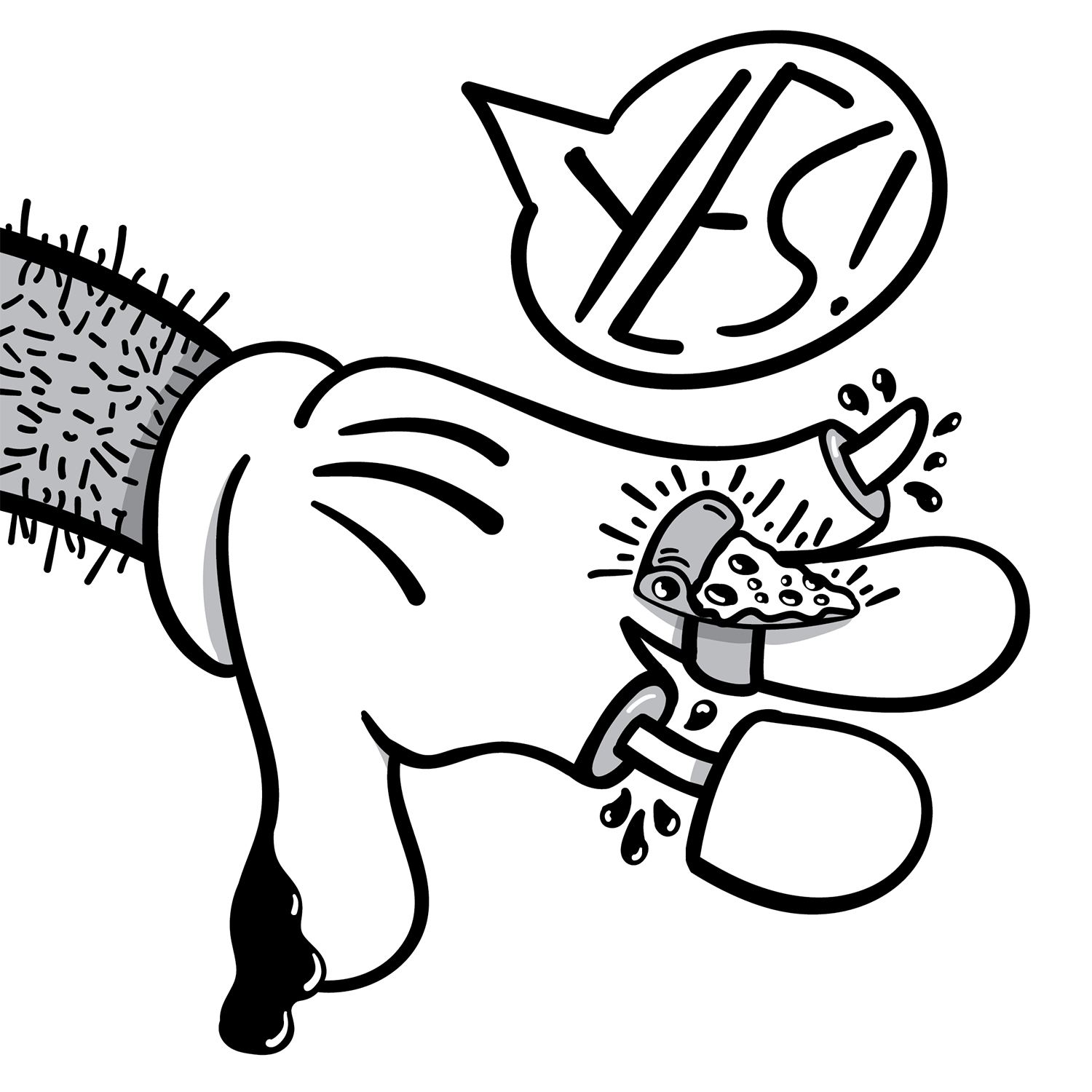 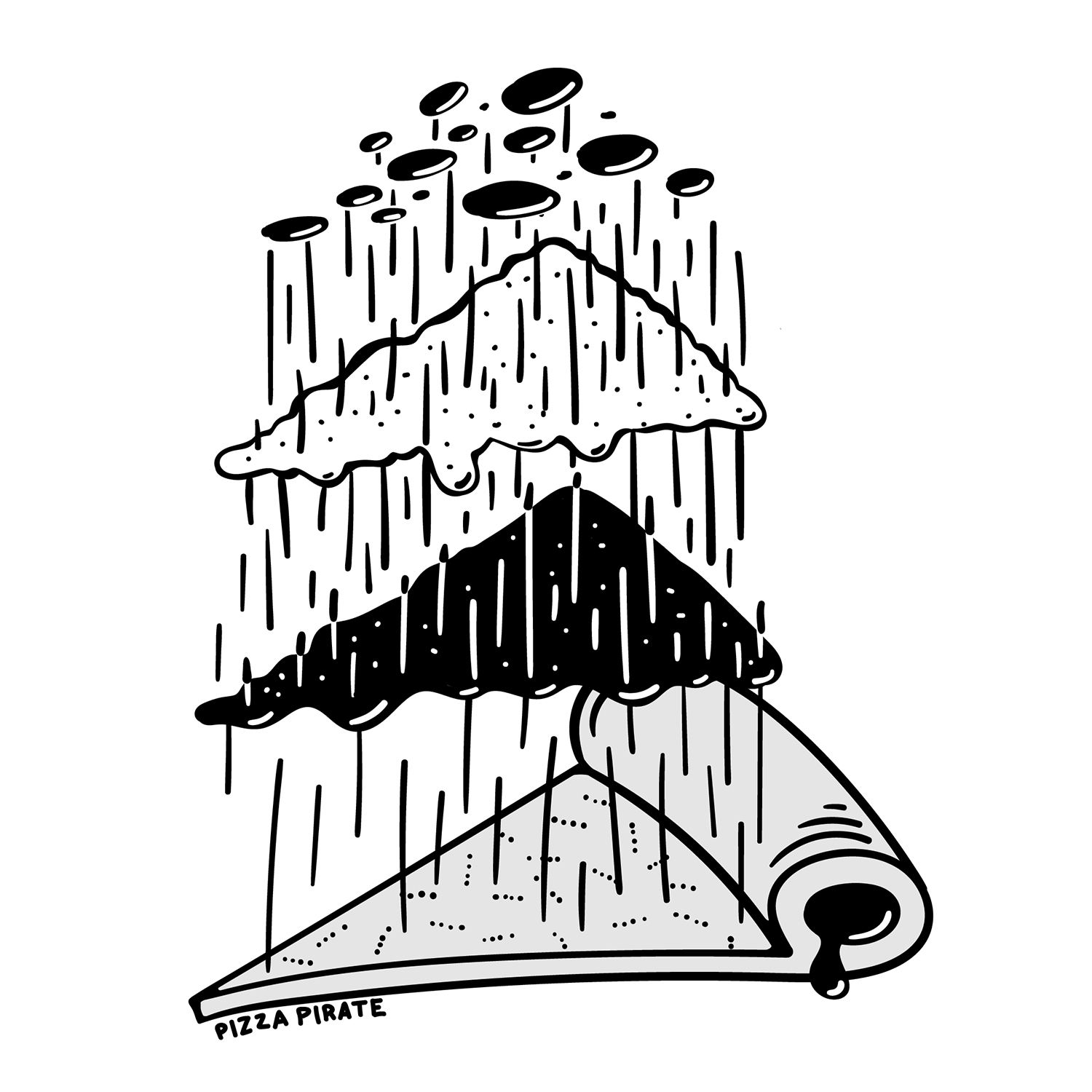 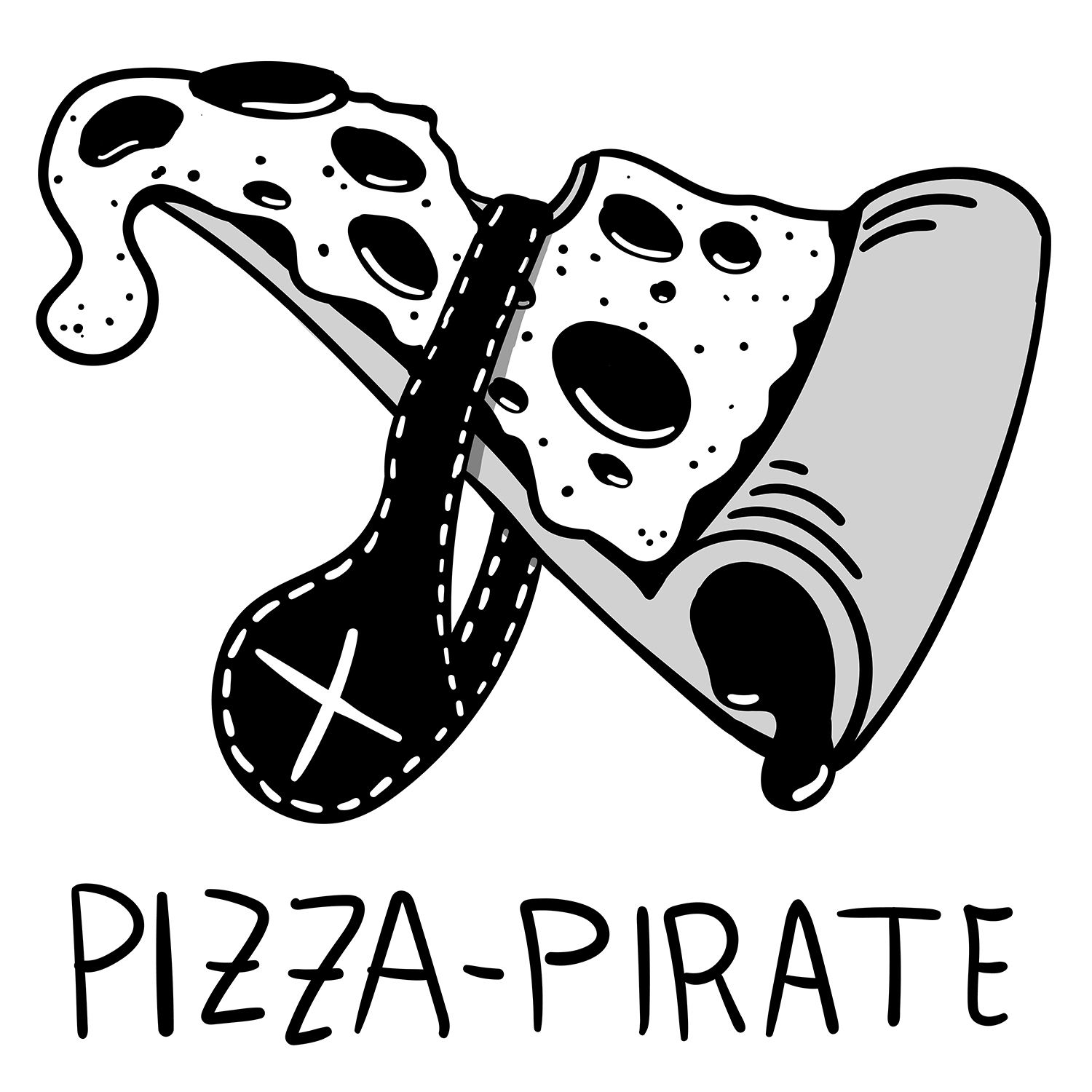