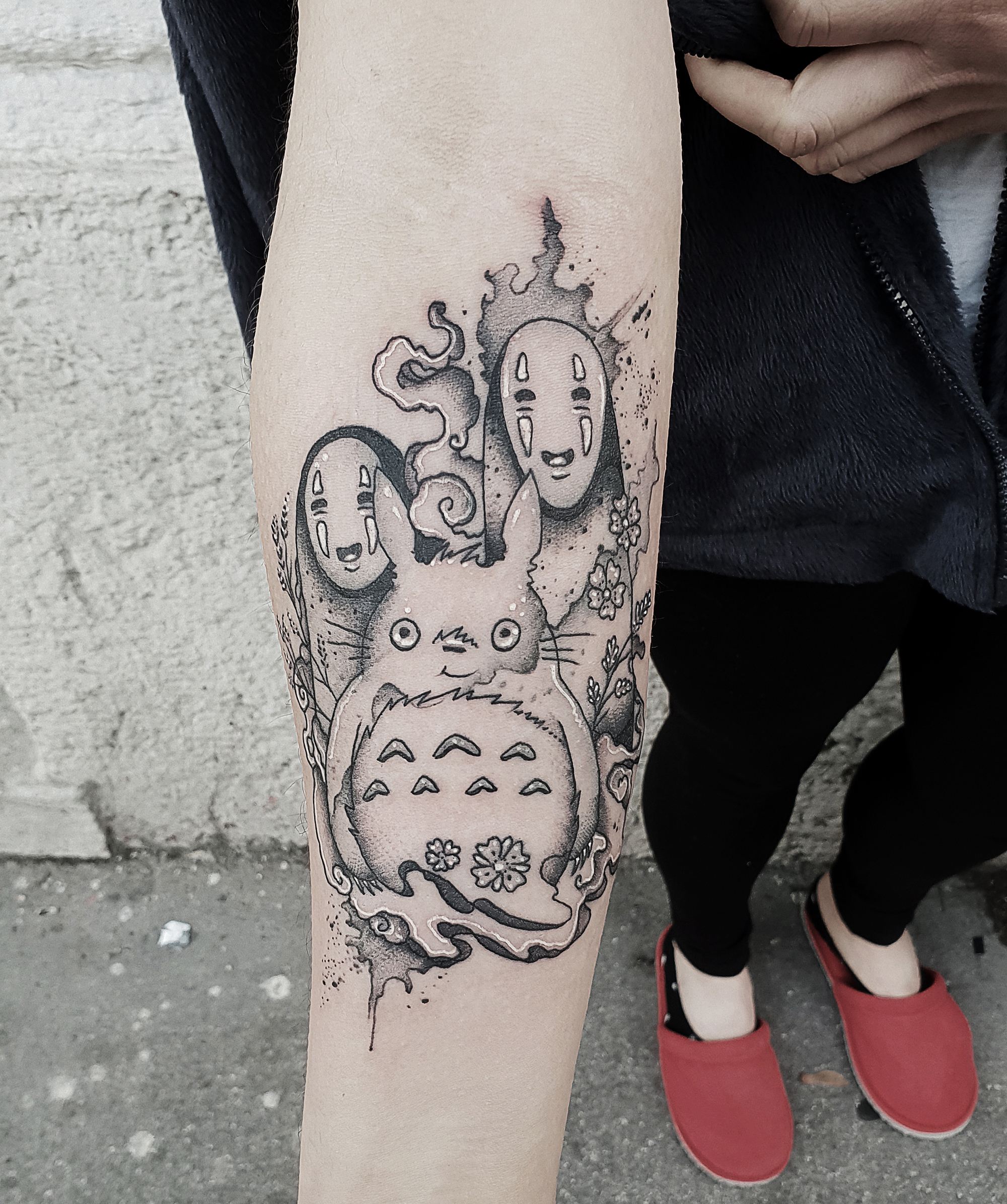 From 2008 to 2012 Kuro worked as a designer/art director for the Maco t-shirt-printing company and finalized projects for high-profile customers like L’OrĂ©al, Microsoft and Hella. He also produced editorial illustration (including comics) for magazines and painted murals for restaurants in Athens, Greece. And in that time Kuro studied illustration, graphic novel and design at the Greek AKTO college which partnerships with Middlesex University London, finalizing his course in 2009 and realizing he wanted to merge his drawing skills with his true calling of tattooing. In 2015, Kuro and Flo Weiss become co-owners of Dots and Daggers, a tattoo studio in Vienna, Austria; â€śfirst I wanted to move to Berlin because I was feeling stuck in Athens, but due to personal reasons, fate brought me to beautiful Vienna and it is one of the best decision I made in my life,â€ť he comments.

Dabbling in watercolor and illustrative tattoo styles, his clients request these frequently so he goes with the flow, but Kuro would love to do more cartoonish, neotraditional work. His current themes are very diverse, from wildlife to planetary stuffâ€”â€śI was always fascinated by astronomy and I am a huge anime freak, so I just put myself in my art and most people appreciate that.â€ť 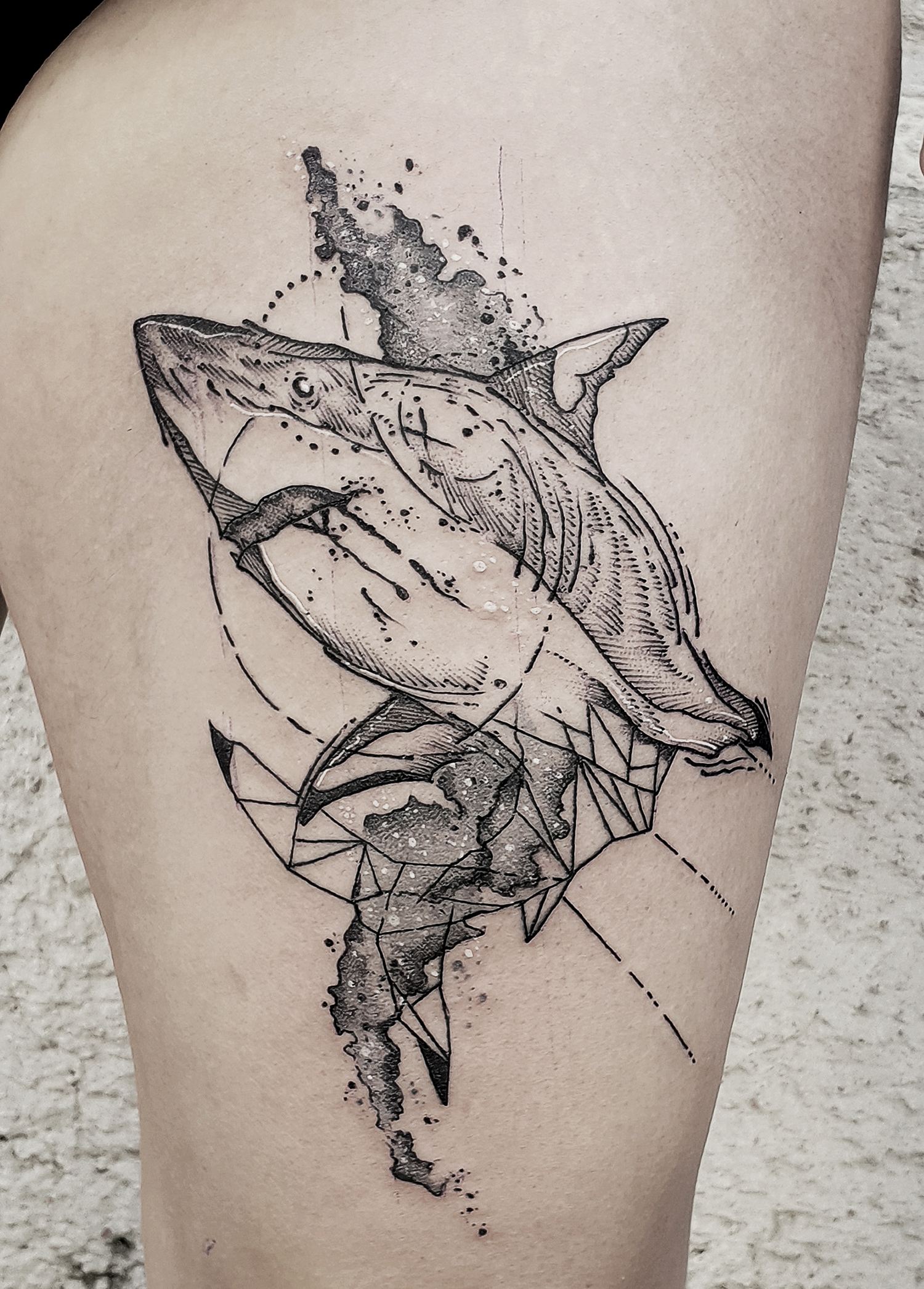 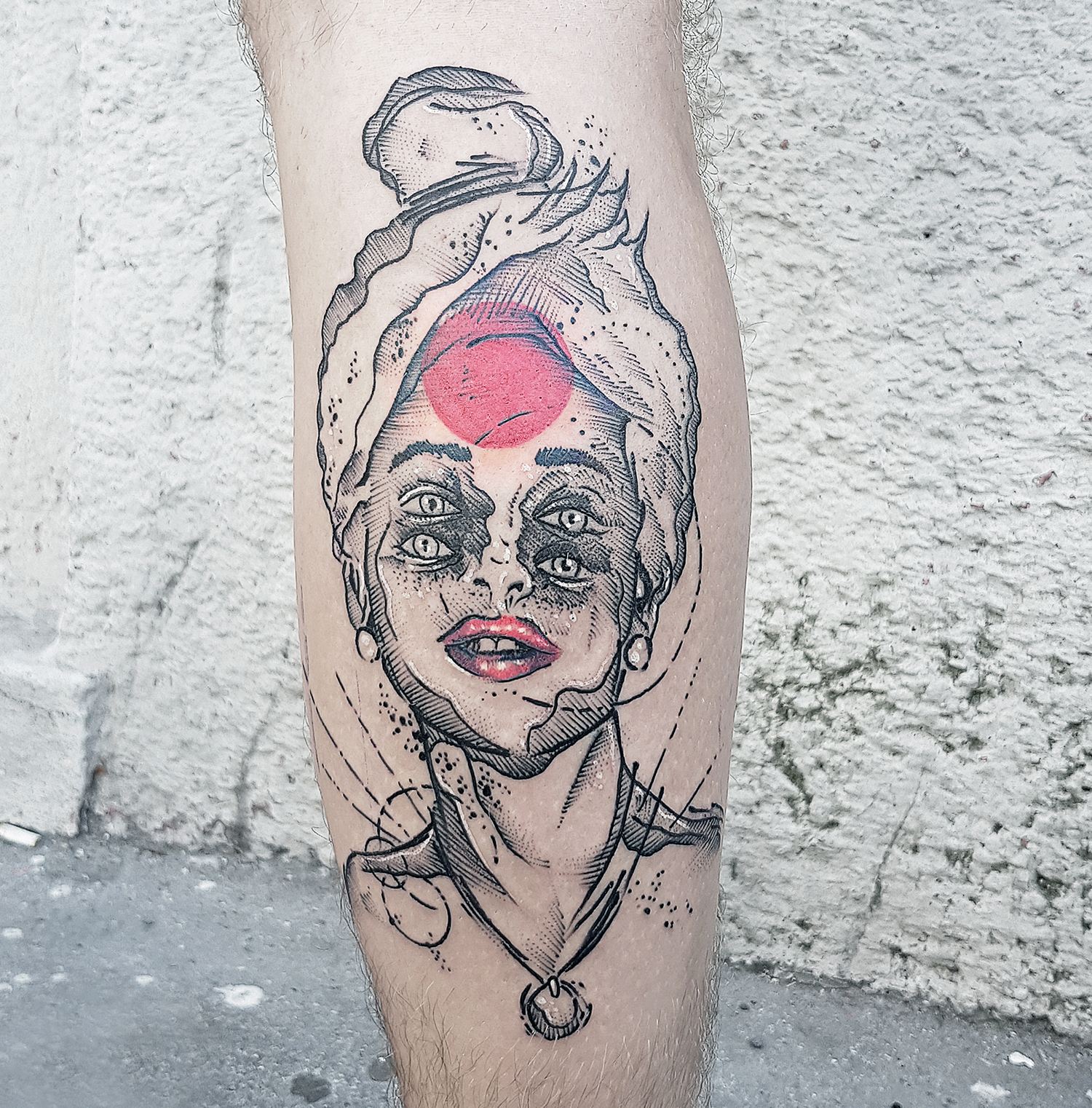 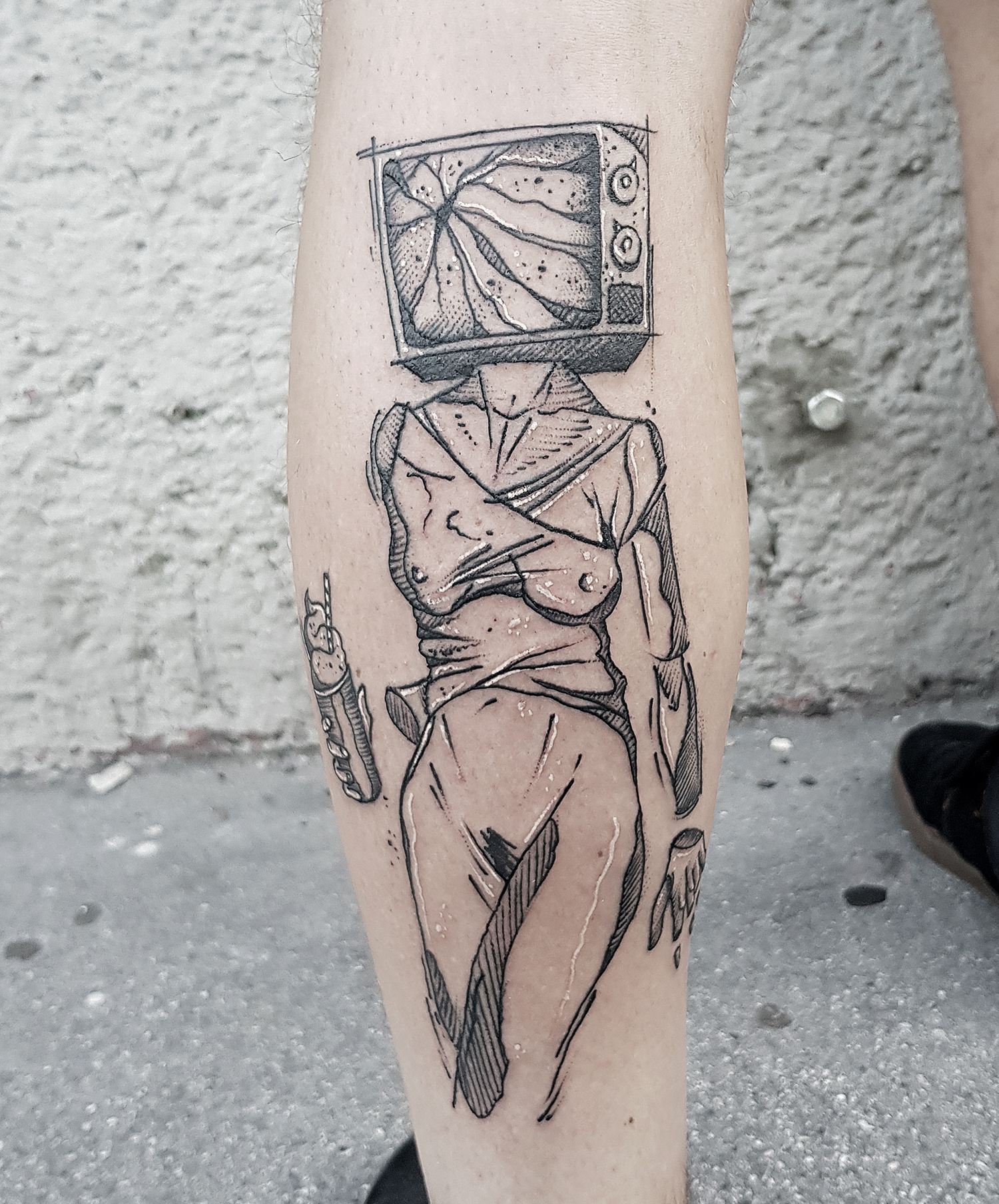 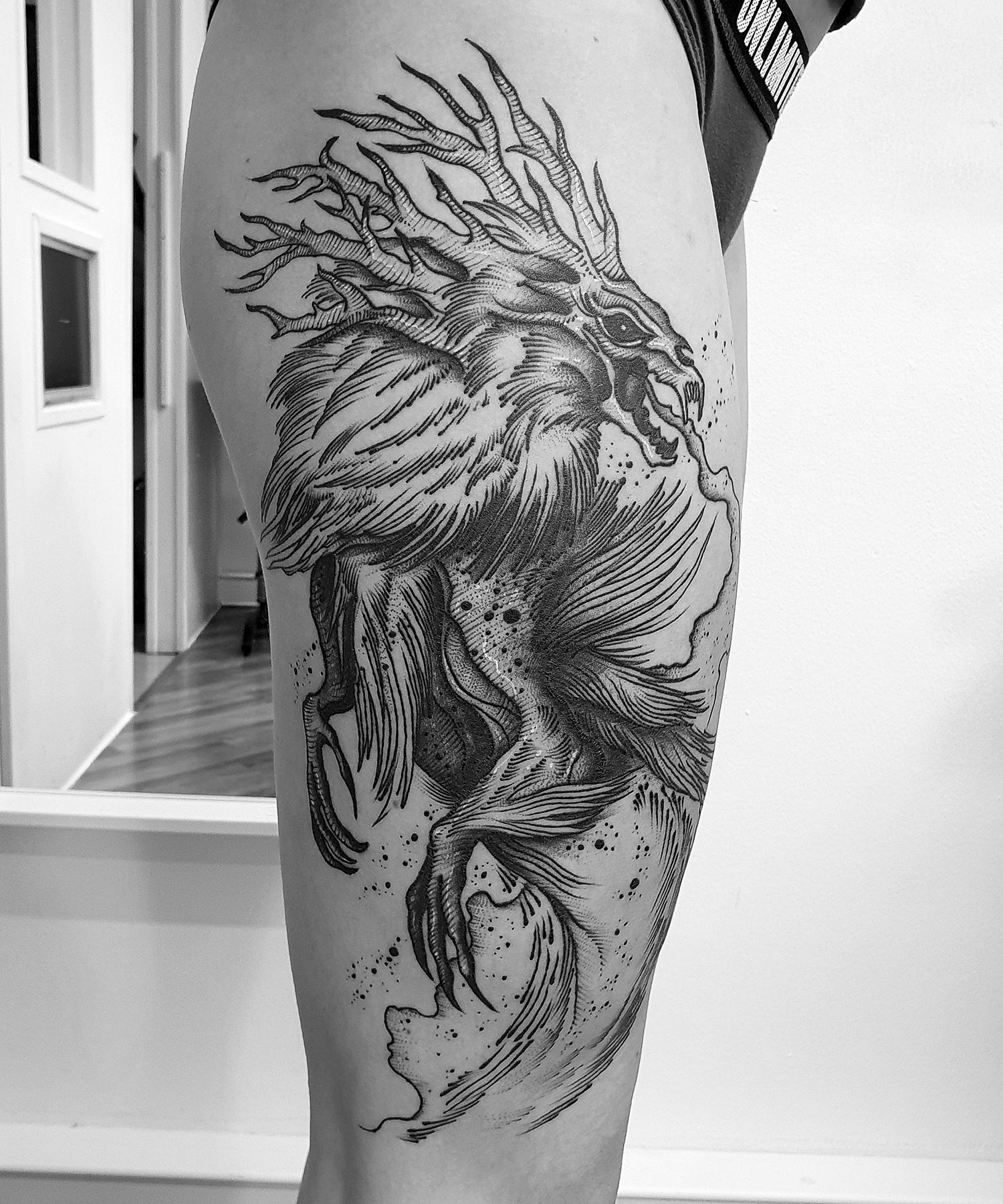 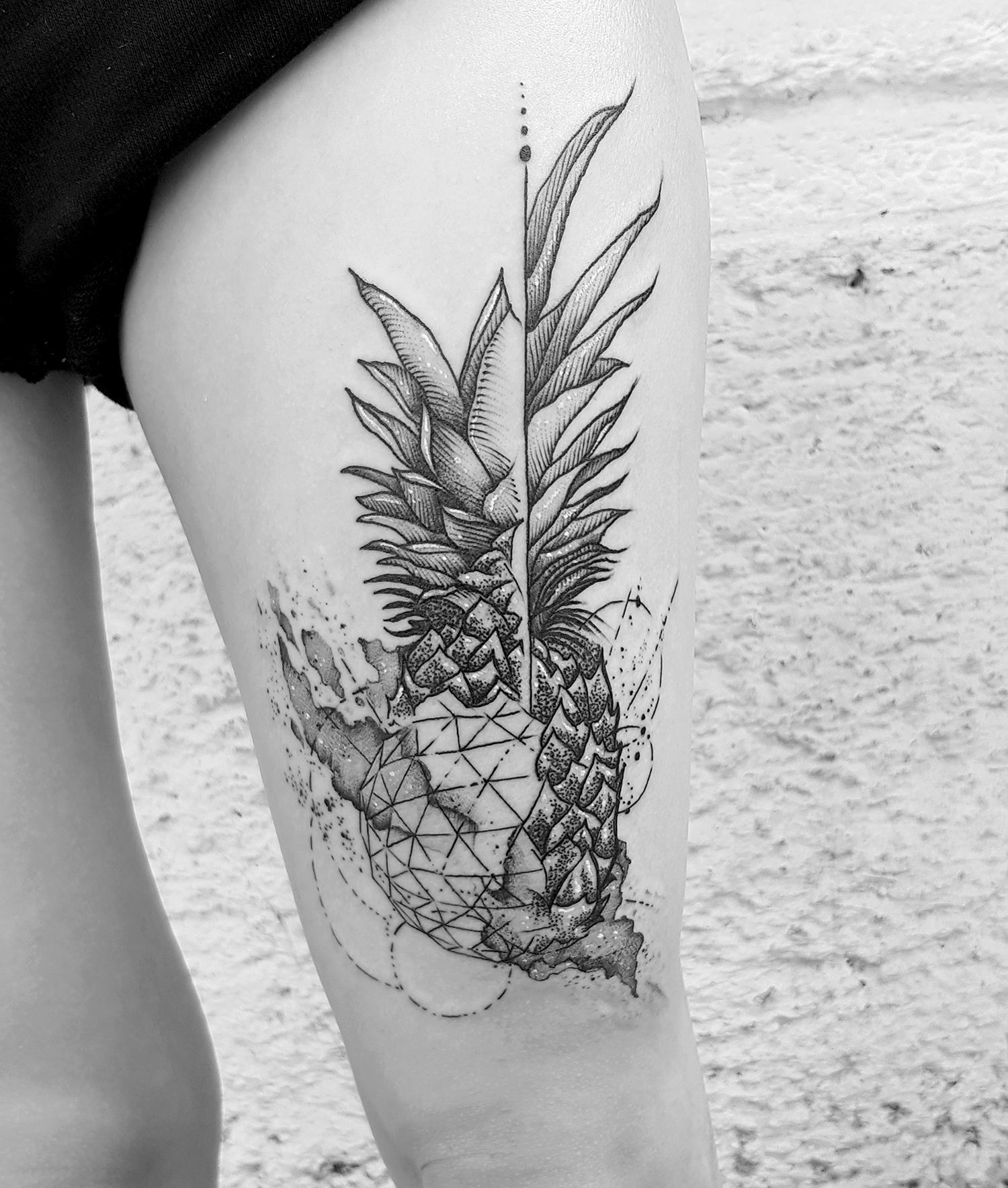 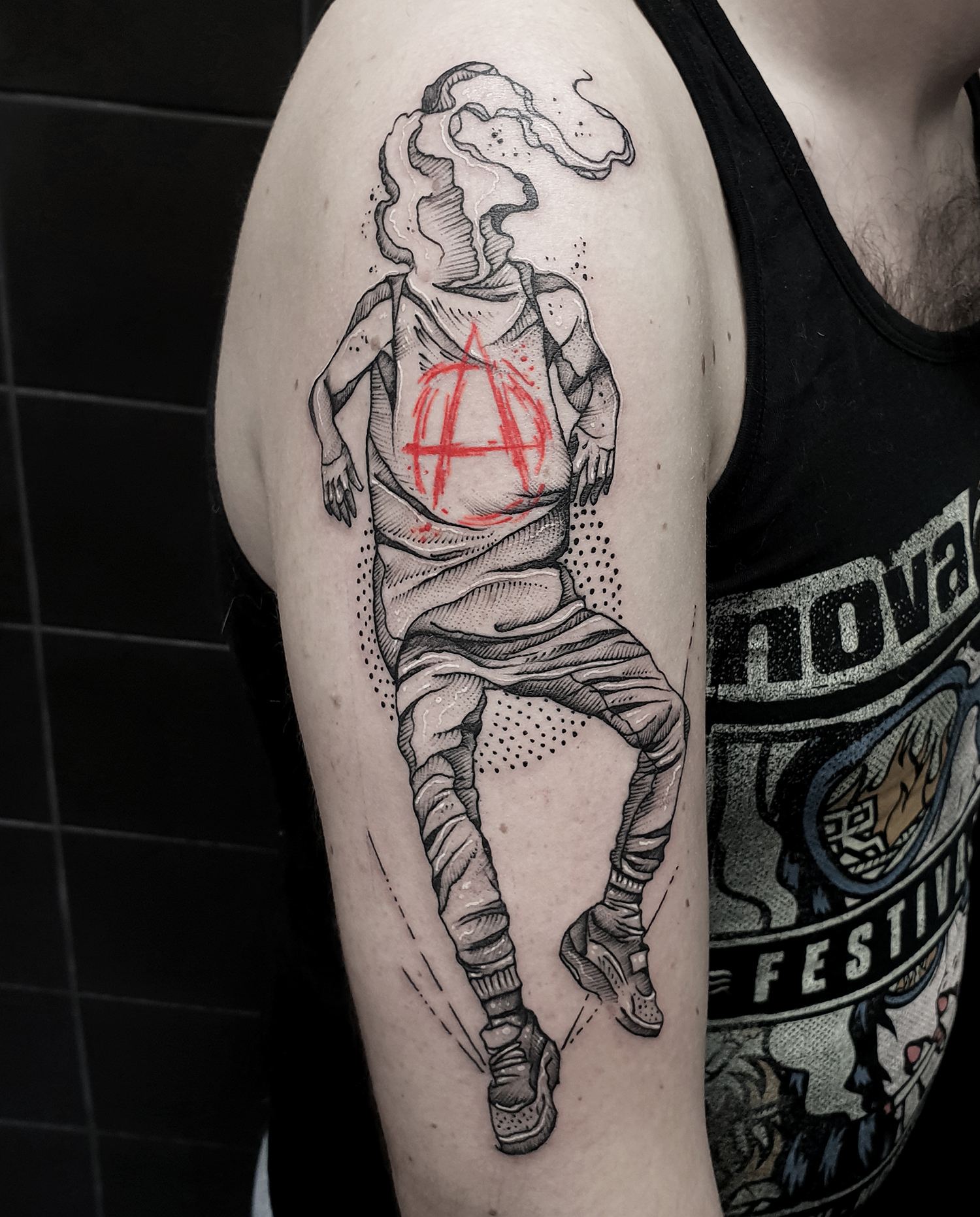