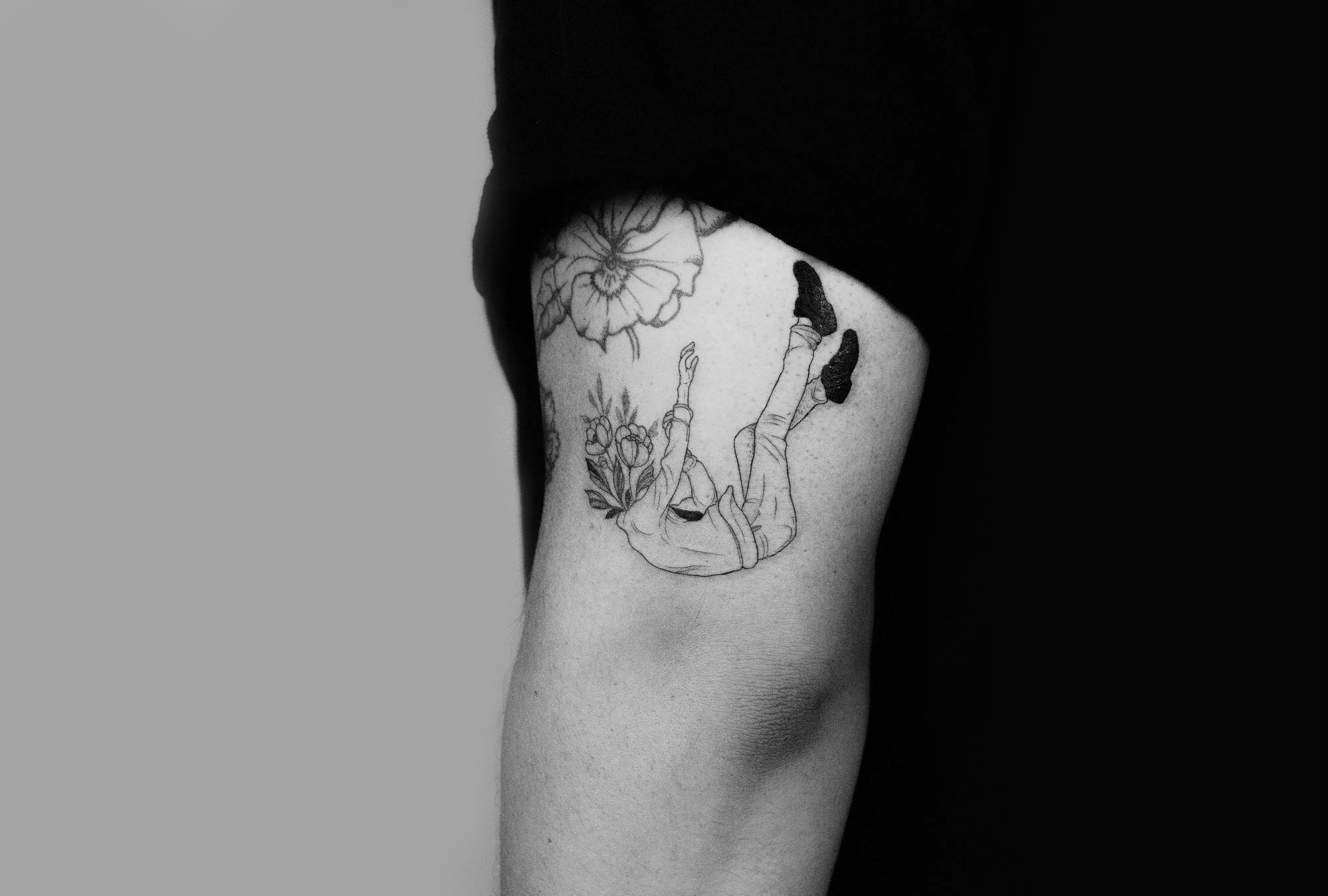 When Phoebe Hunter was about 10 years old, she accompanied her brother as he got tattooed. There, she saw “how cool tattoos were” and was interested in the practice. It wouldn’t be until many years laterâ€”and studies in veterinary and psychologyâ€”that she became an apprentice at Seventh Day Studio in Auckland. Delicate lines and surreal imagery define her recent work, celebrate both the human body as its fused with a variety of blooms. 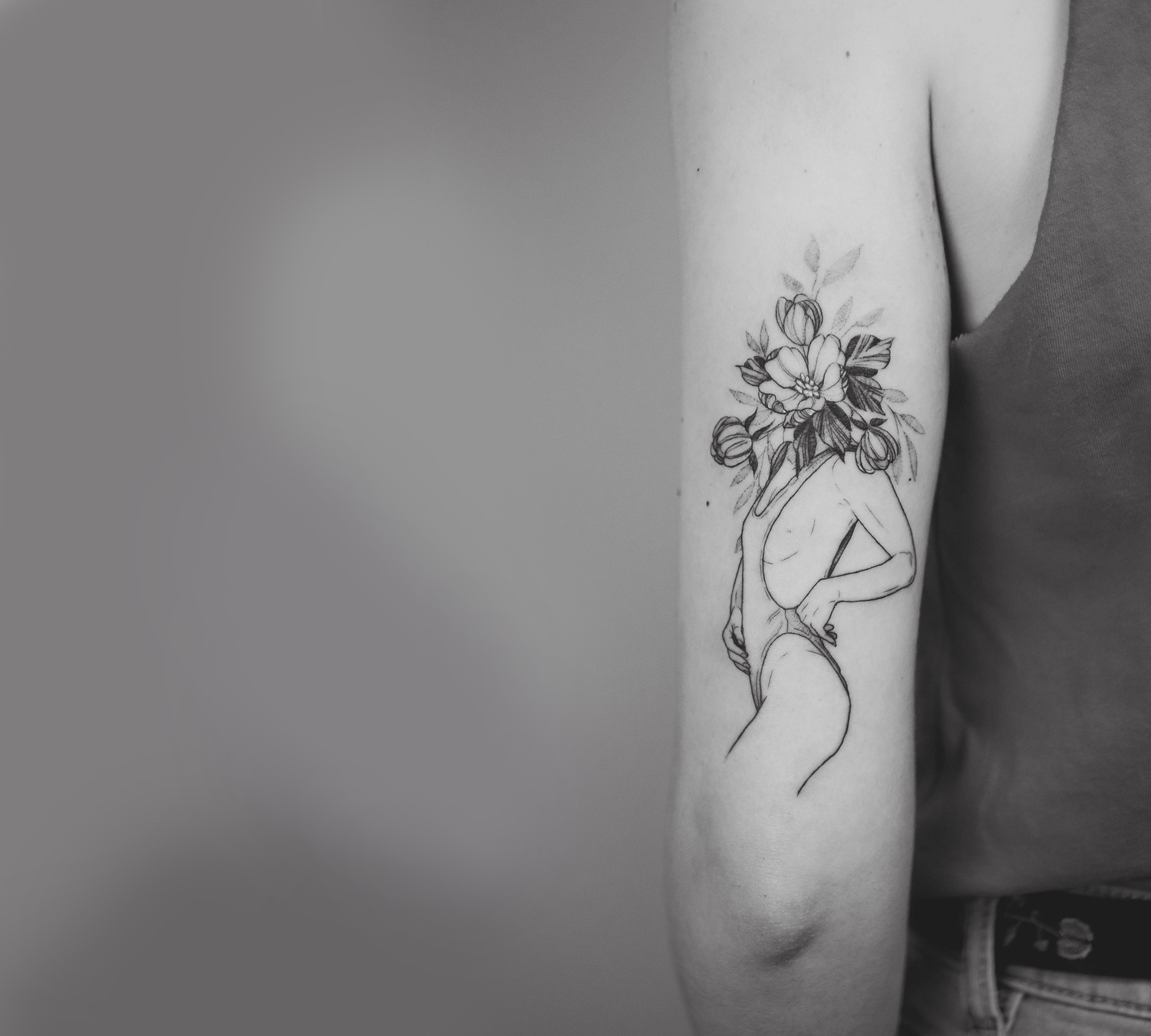 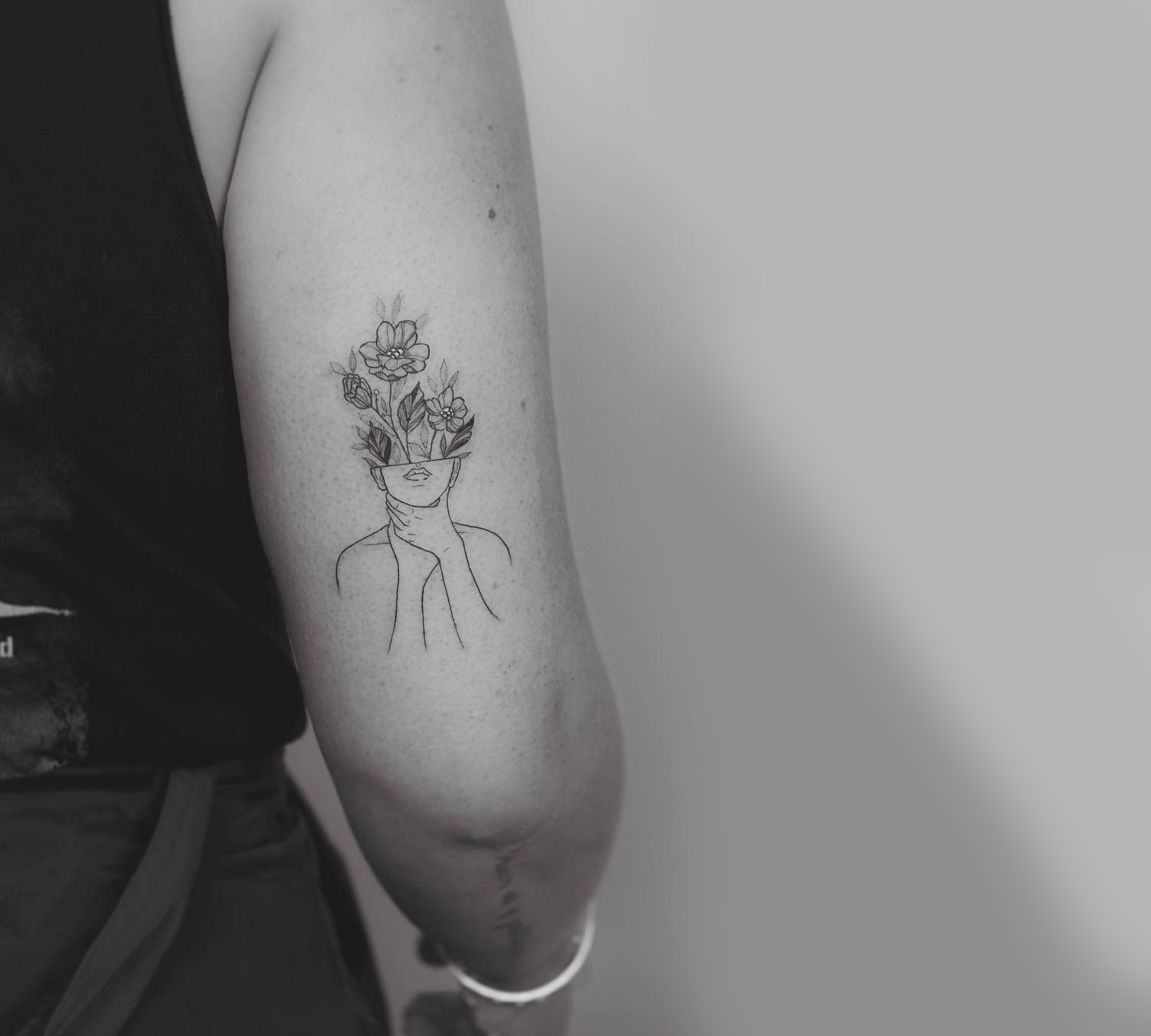 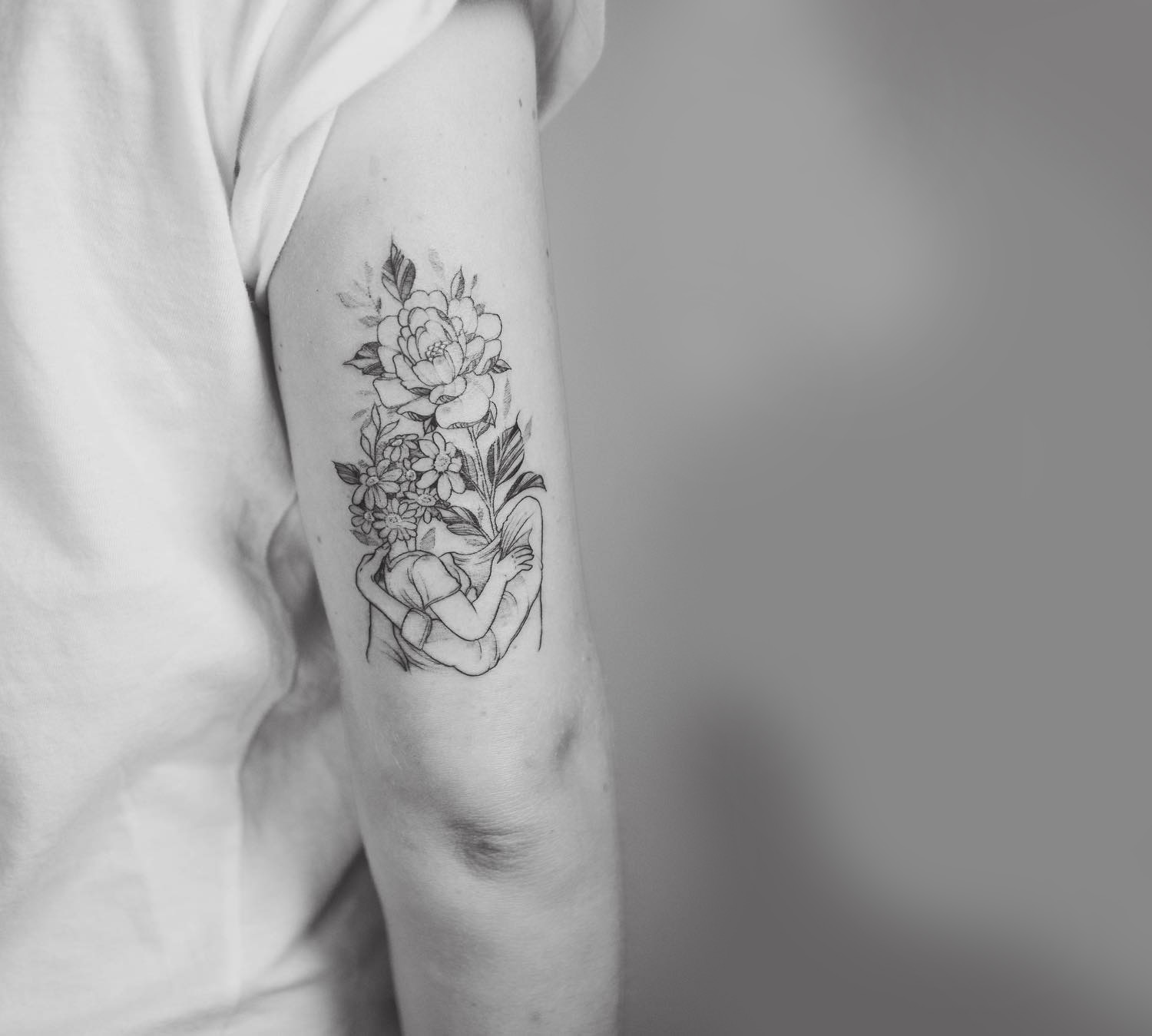 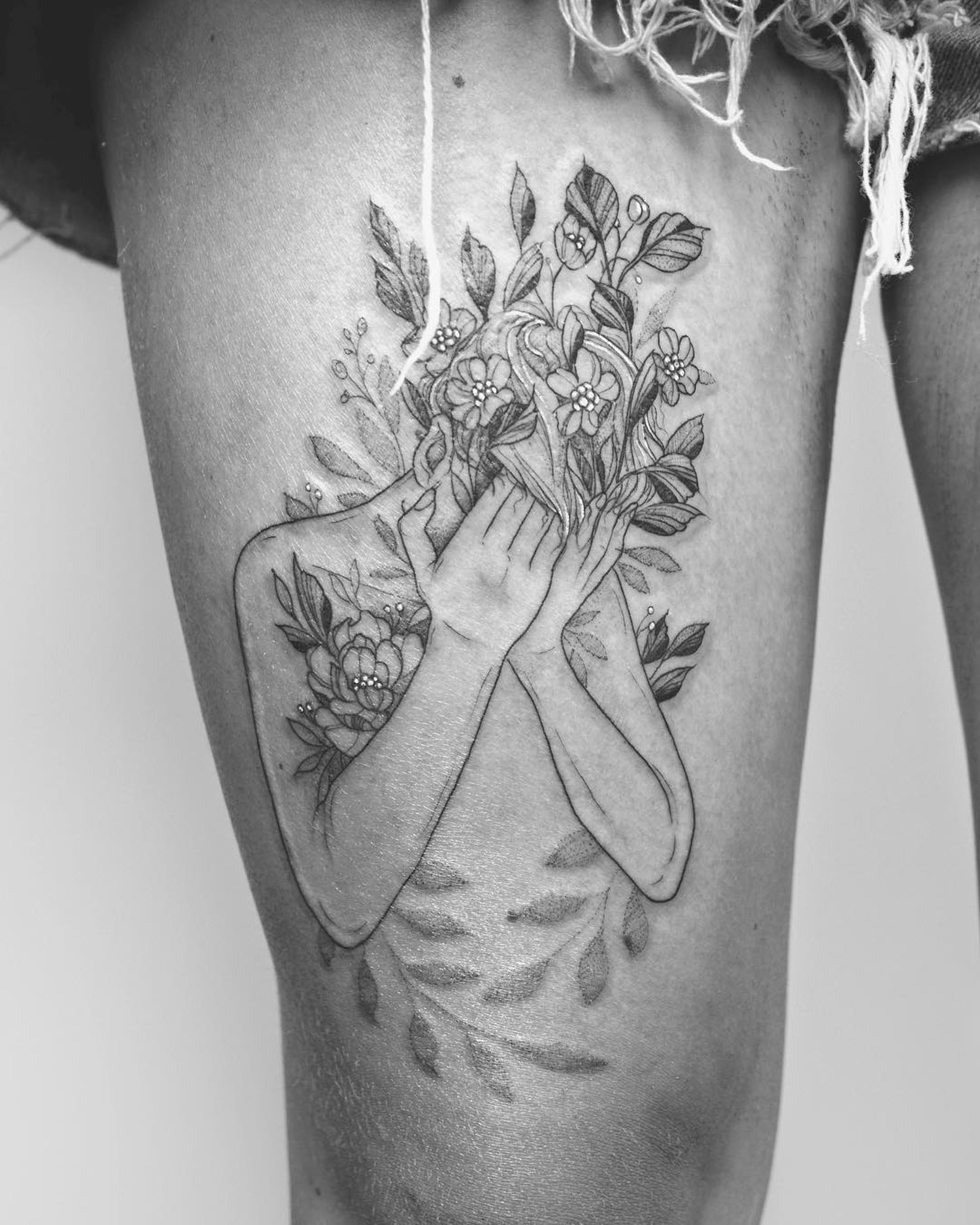 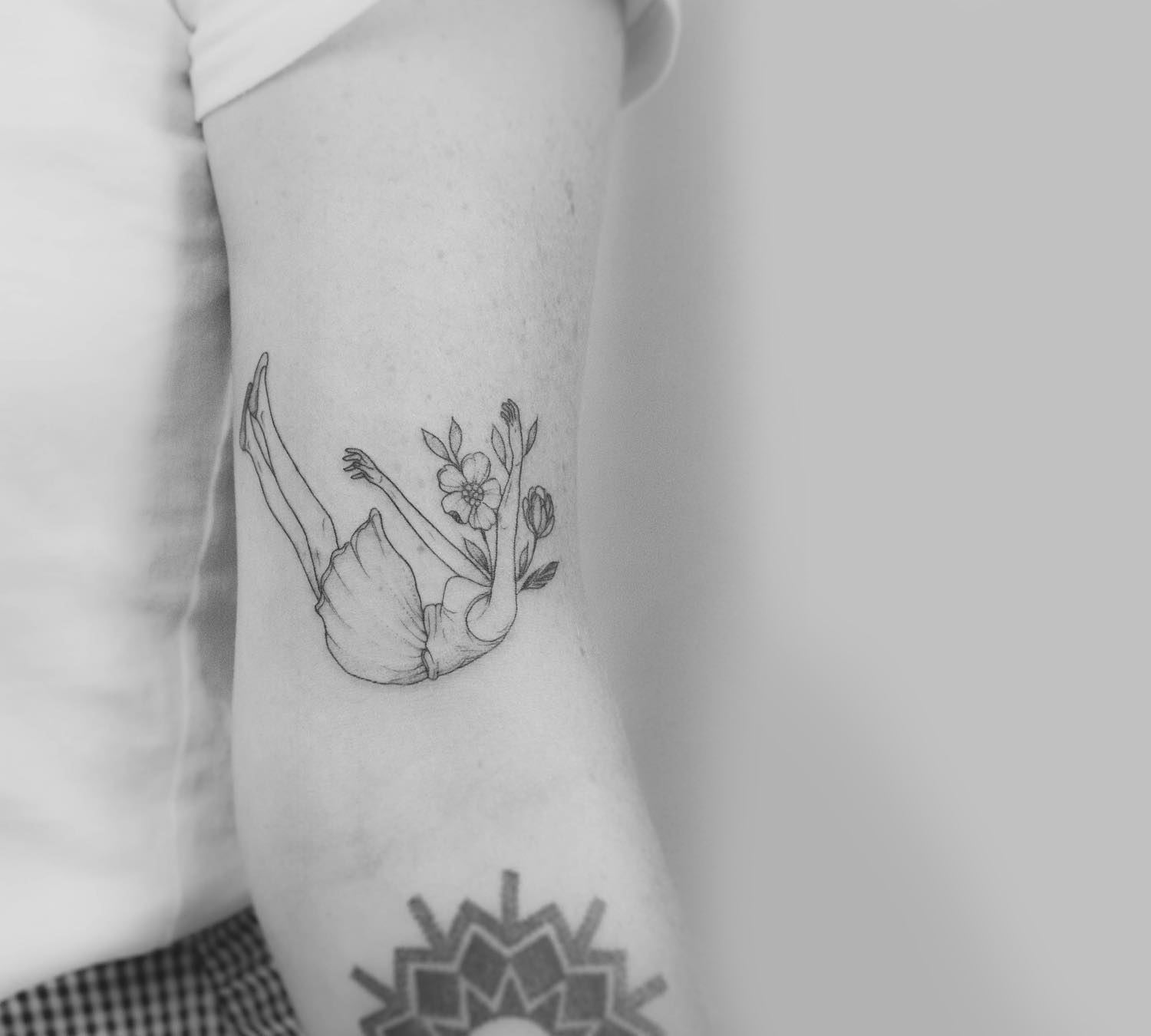 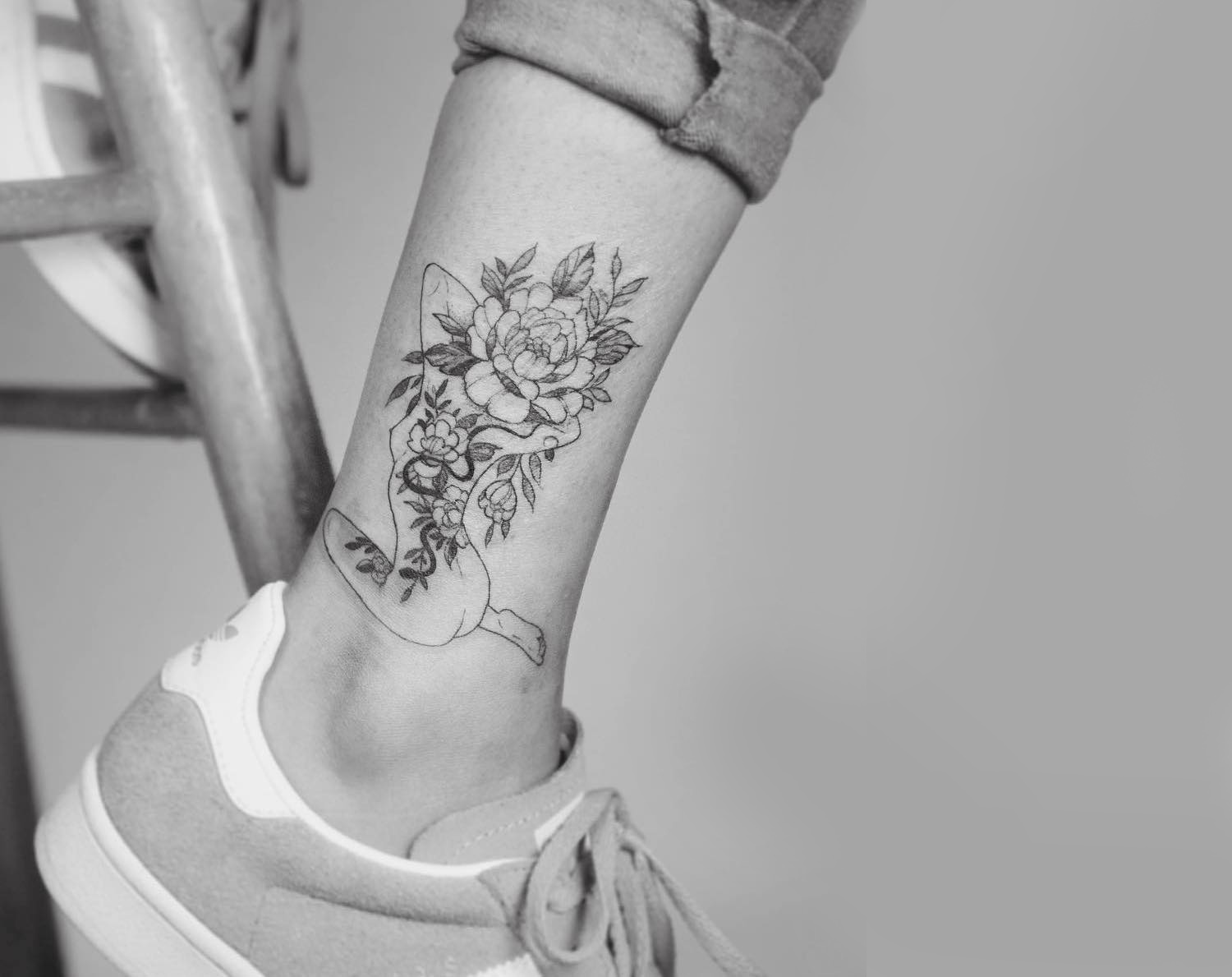 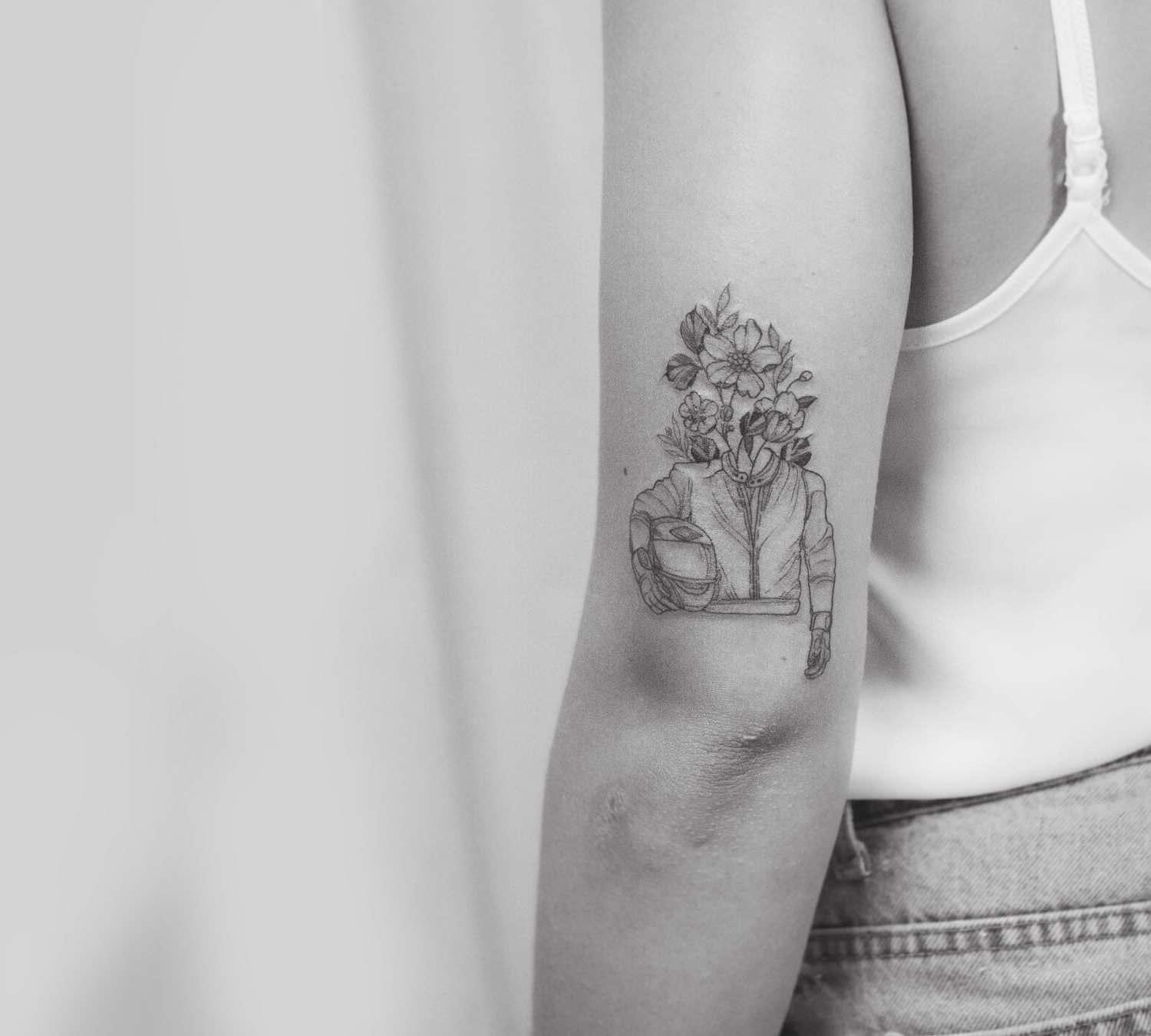