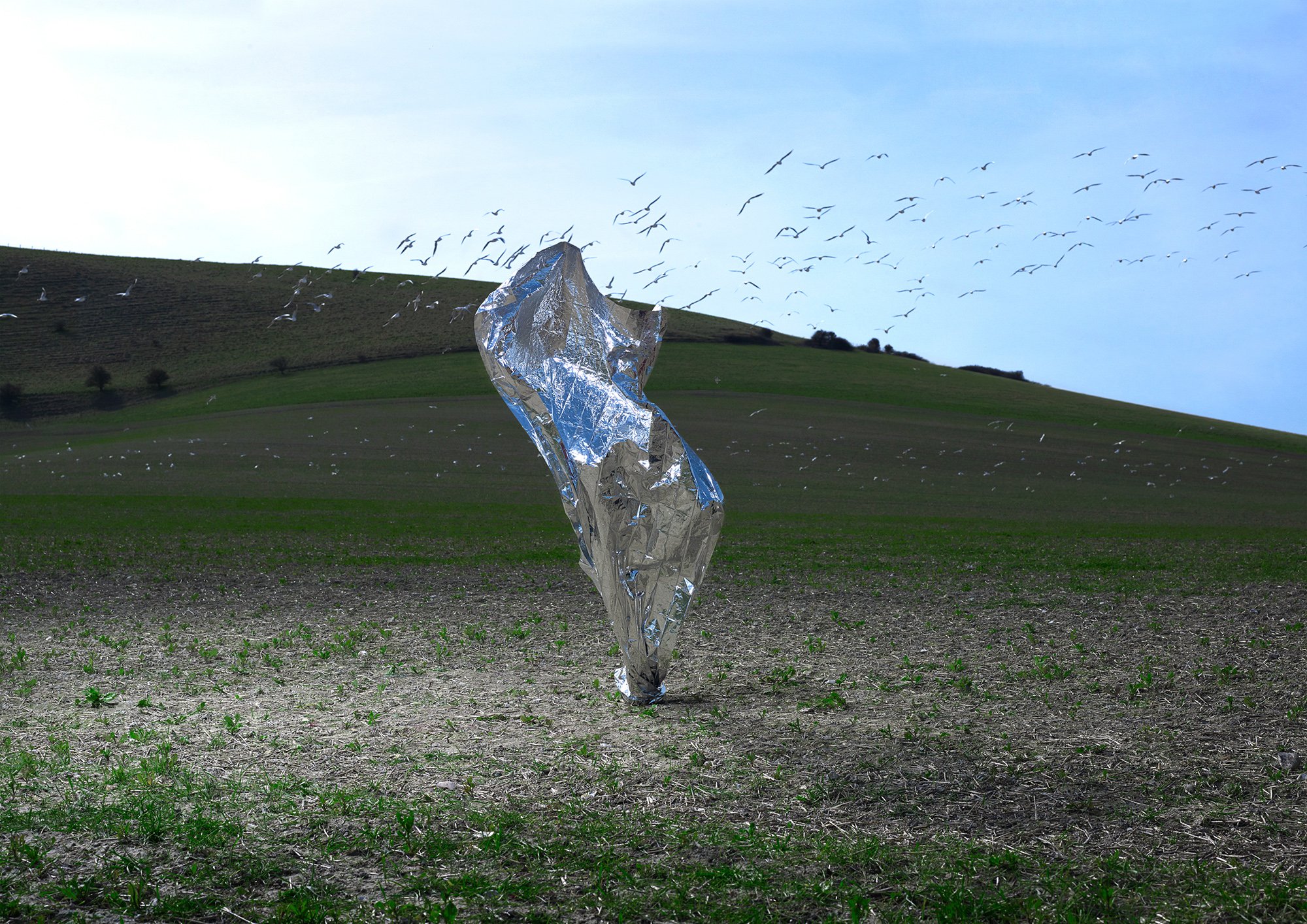 Photographer Neal Grundy captures a fleeting existence in his series titled “Transient Sculptures.” Comprising flowing fabrics among outdoor landscapes, the colorful forms appear like ghosts moving within the frame. “The image captures a fabric form in ŌĆśmid-flightŌĆÖ,” Grundy writes. “The sculpture exists for a split second in time; once photographed, it is otherwise lost forever, never to be re-created.” After first shooting the “Transient Sculptures” in a studio environment, he ventured outdoors. “The permanence of this environment contrasted starkly against the transience of the moving forms.” 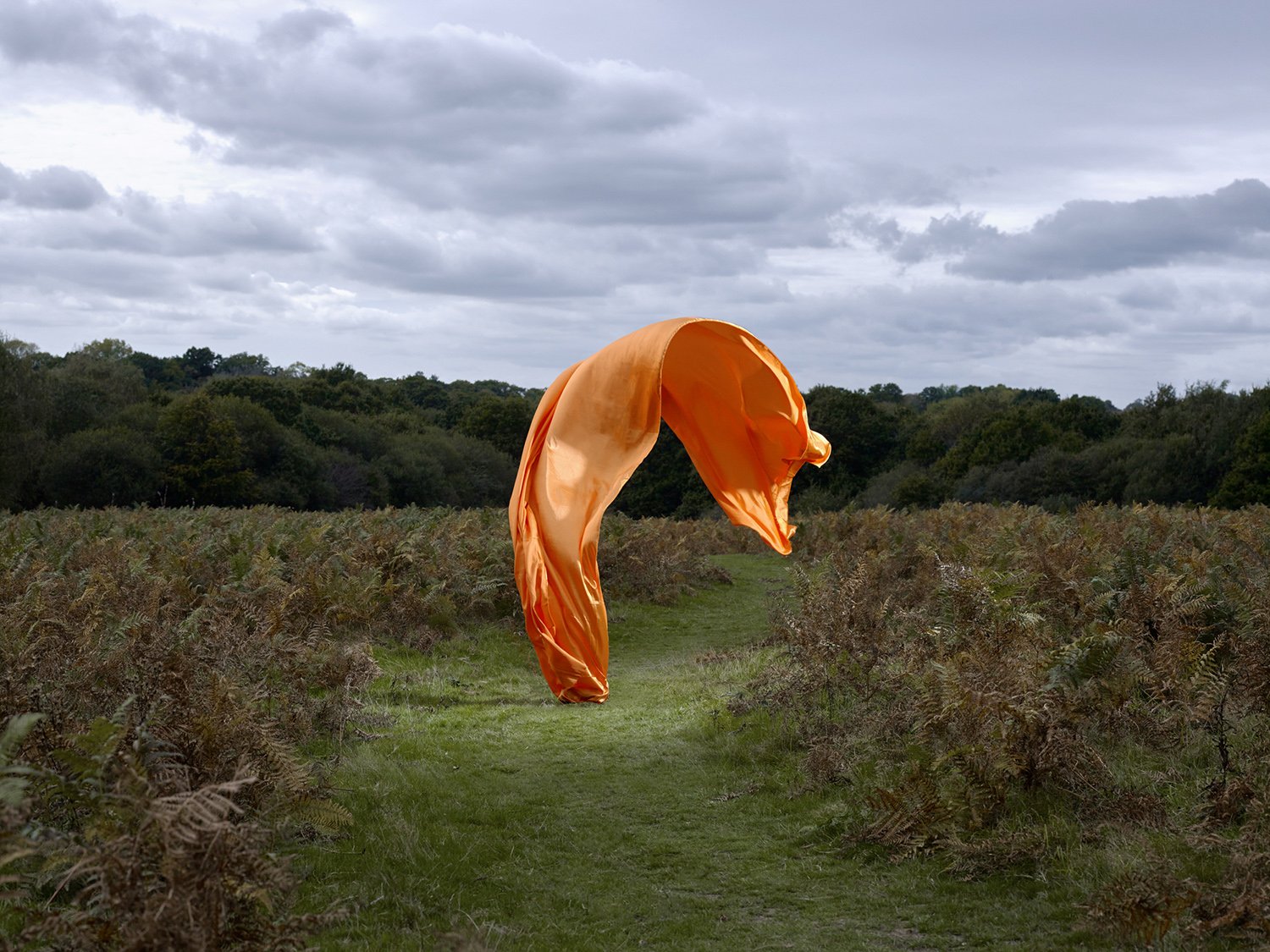 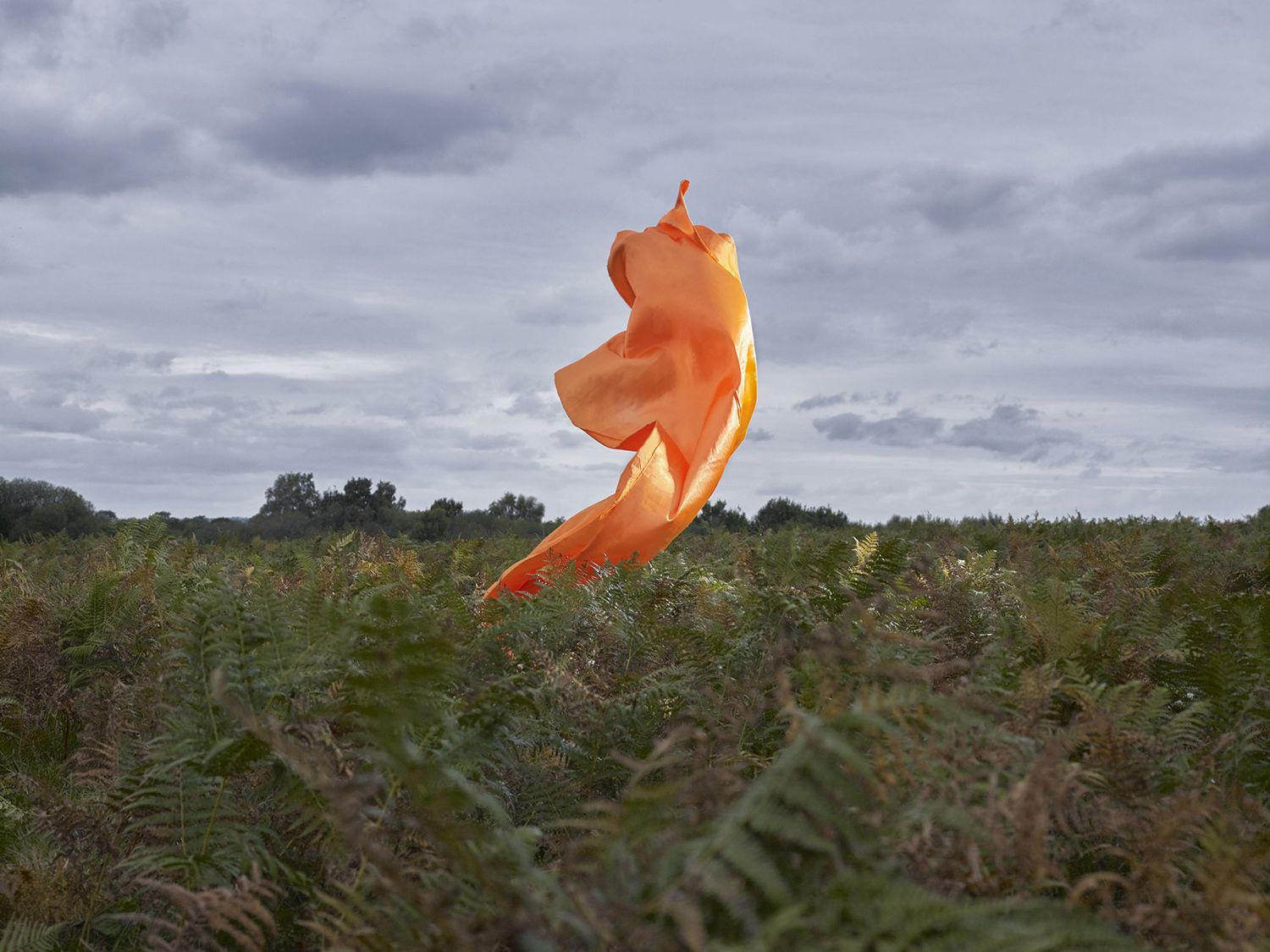 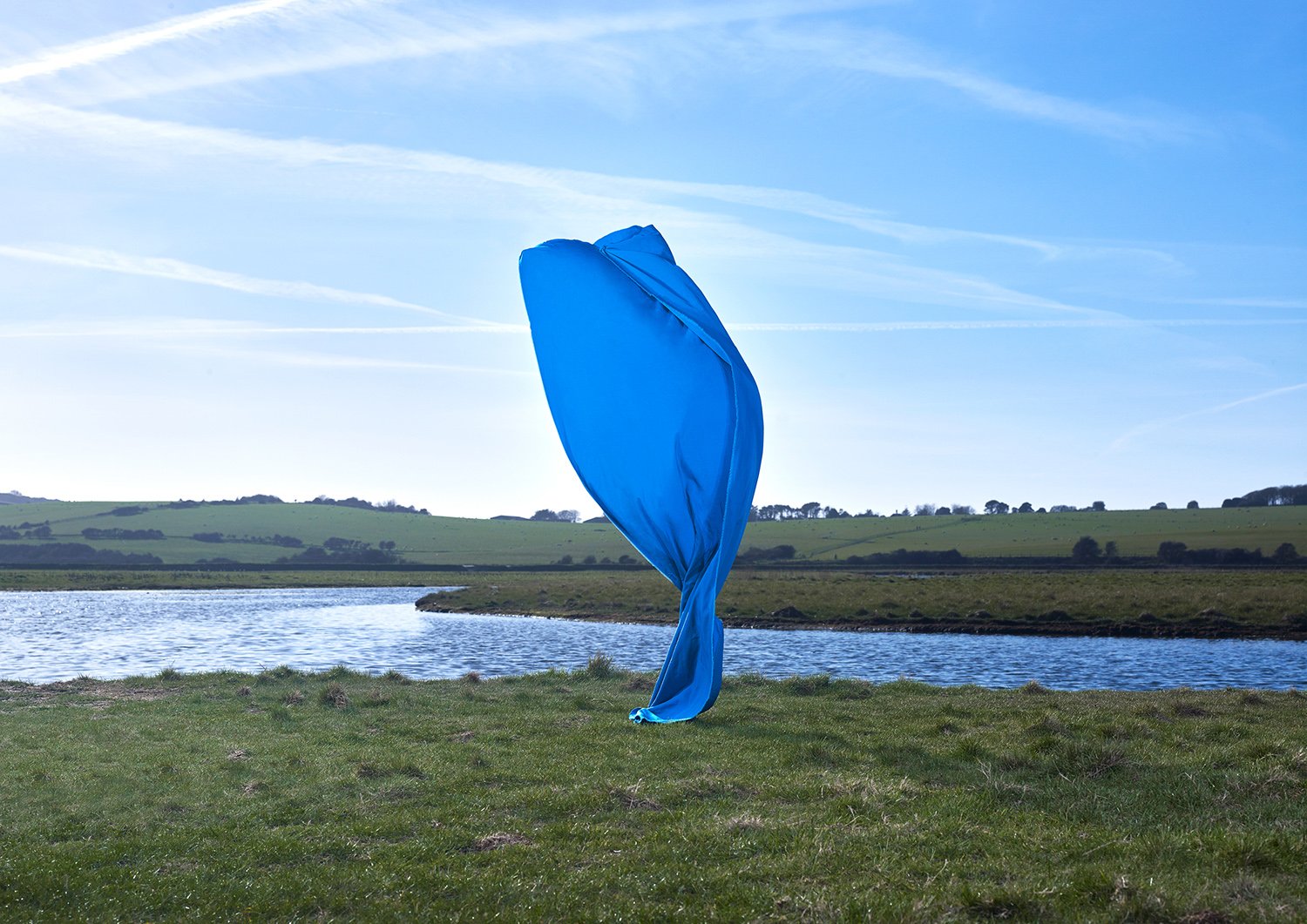 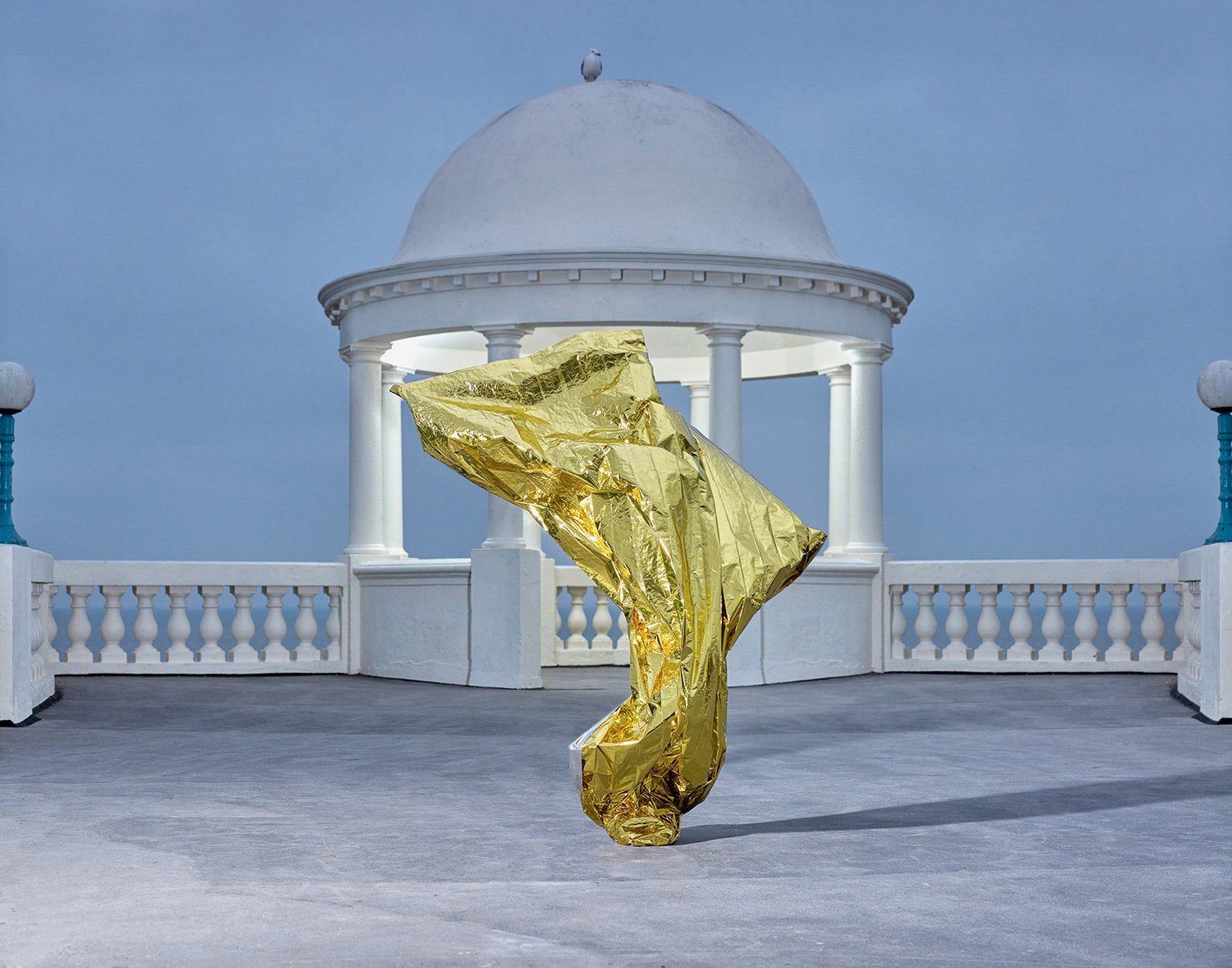 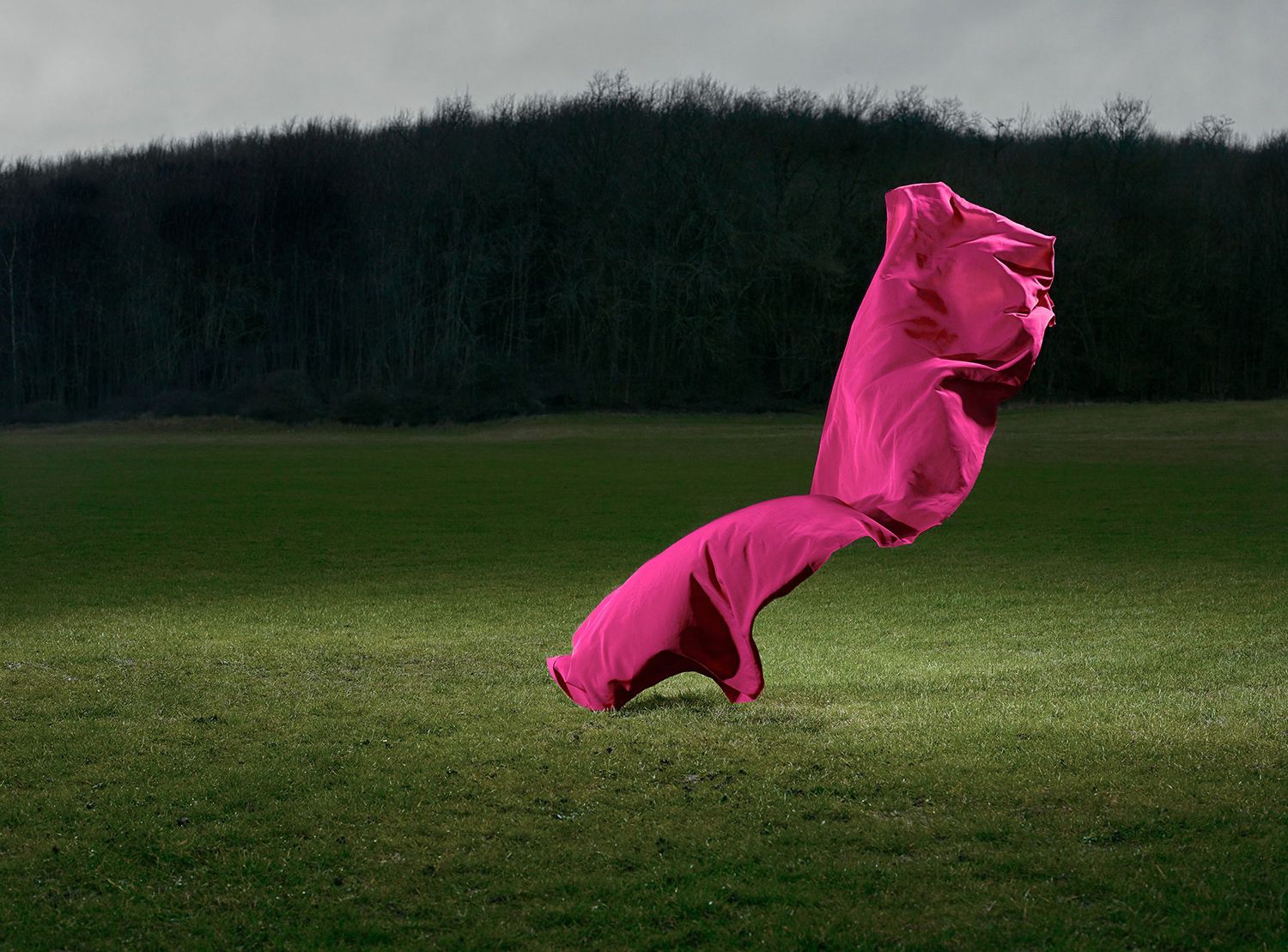 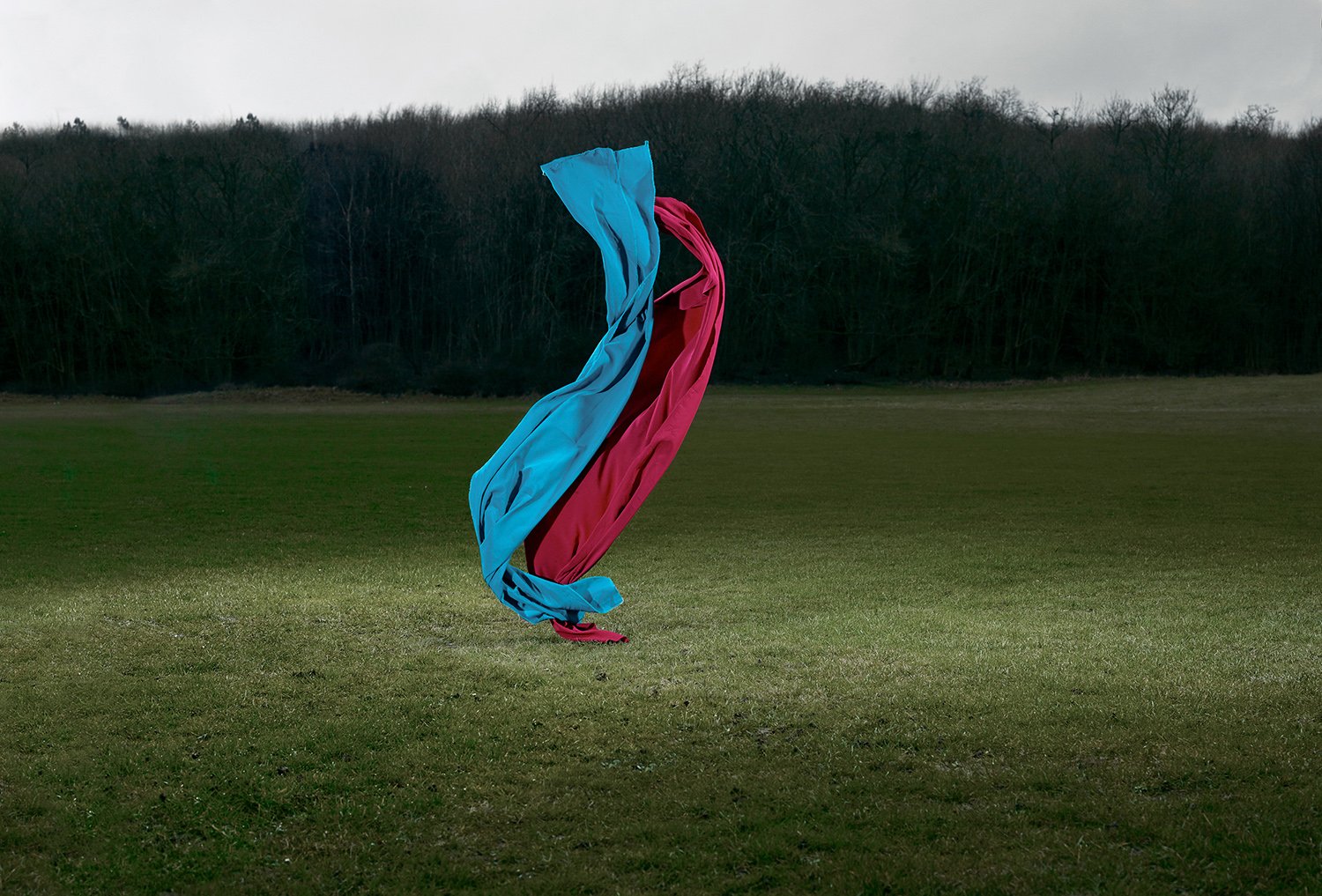