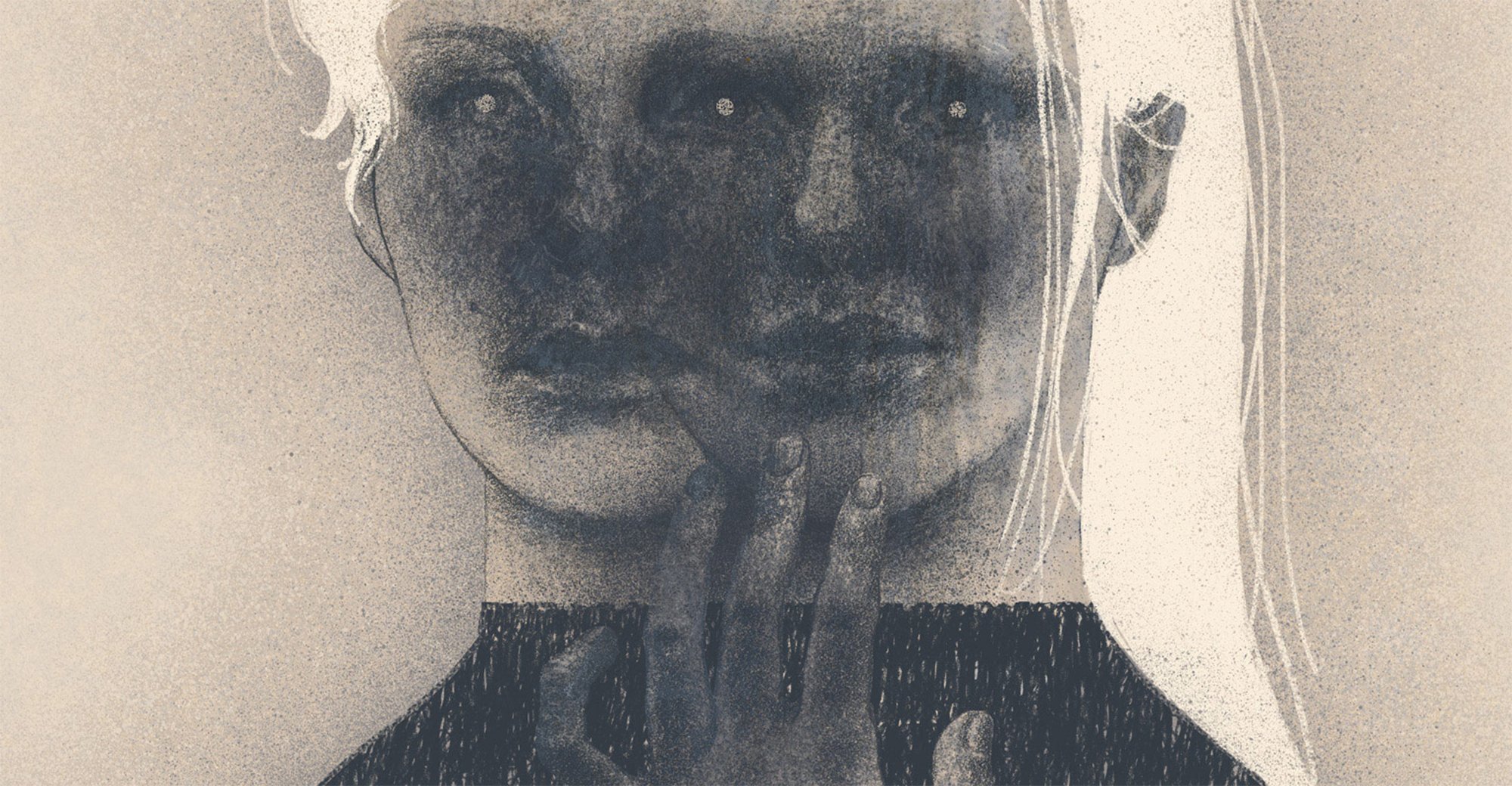 “I love to draw plants and faces,” Patrycja Podko┼øcielny tells me, “ŌĆścause you can hide [in] there a lot of secrets.” Known for her compelling characters, the figures in her illustrations appear at the mercy of what theyŌĆÖre keeping. They tell none of it but rather suffer the consequences instead; whether theyŌĆÖre being bullied by wire cutters or beheading themselves, the end looks near.

Podko┼øcielny works as a freelance, full-time illustrator, but sheŌĆÖs also an academic. SheŌĆÖs in the midst of obtaining a PhD and is on her second year. 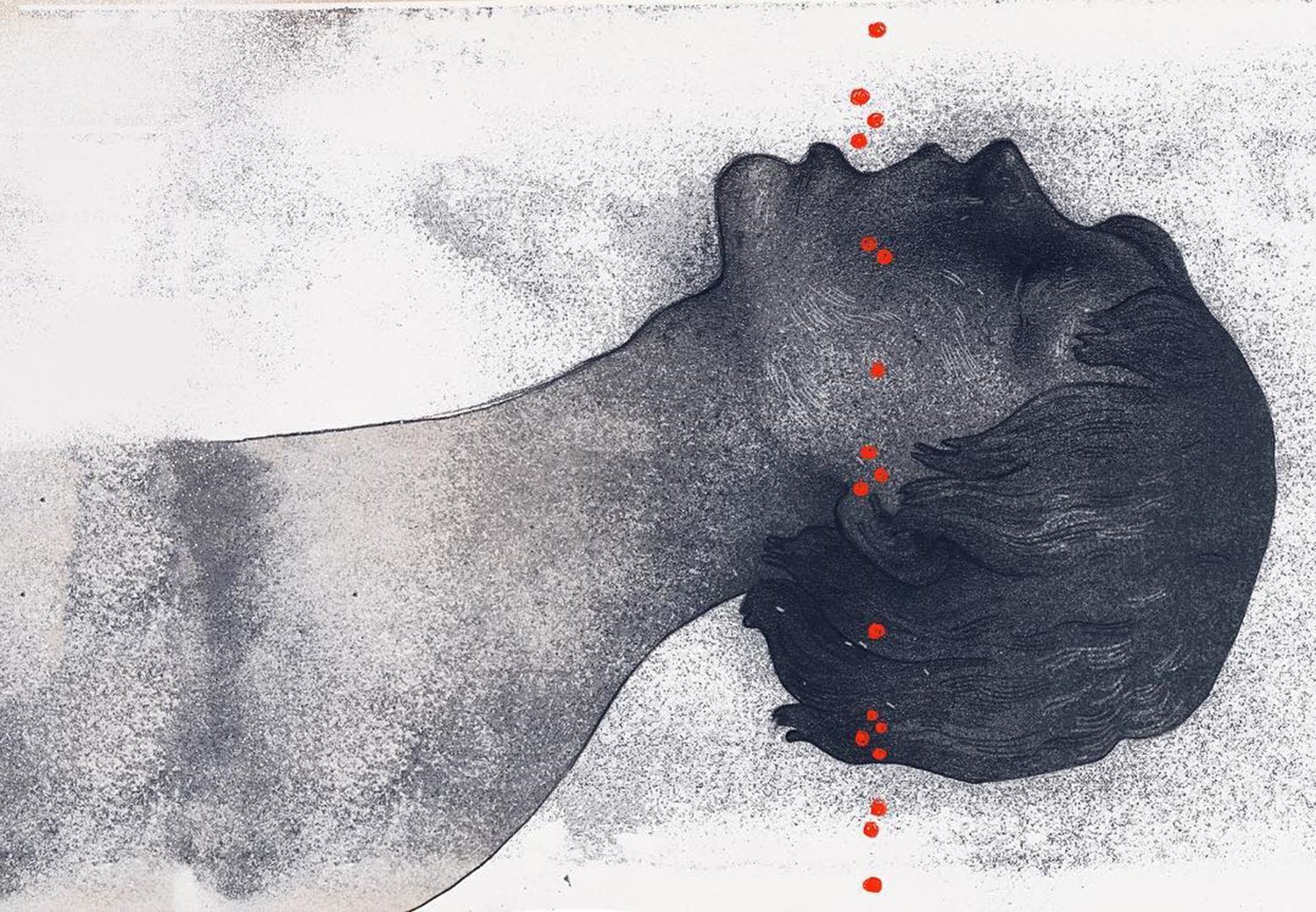 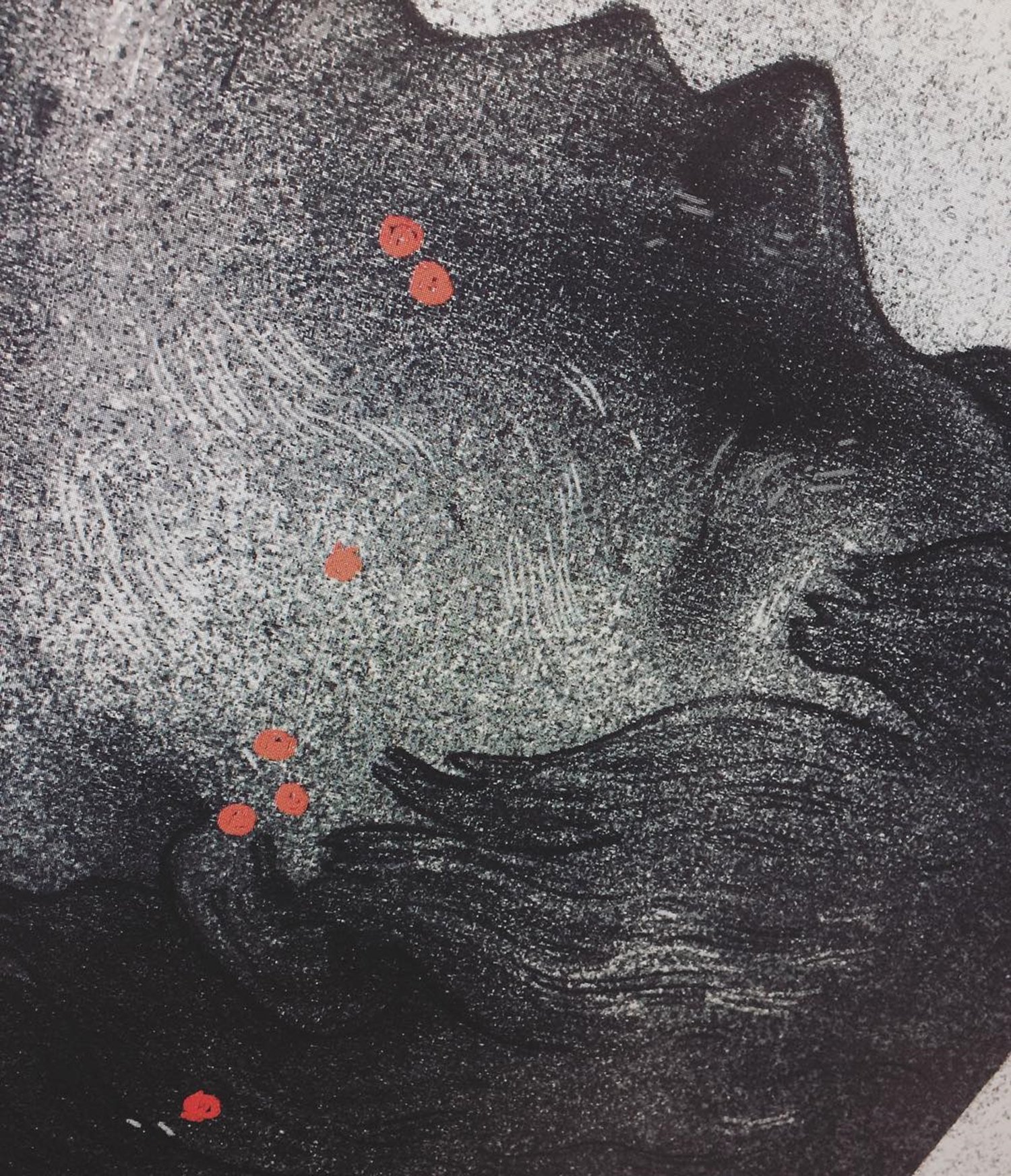 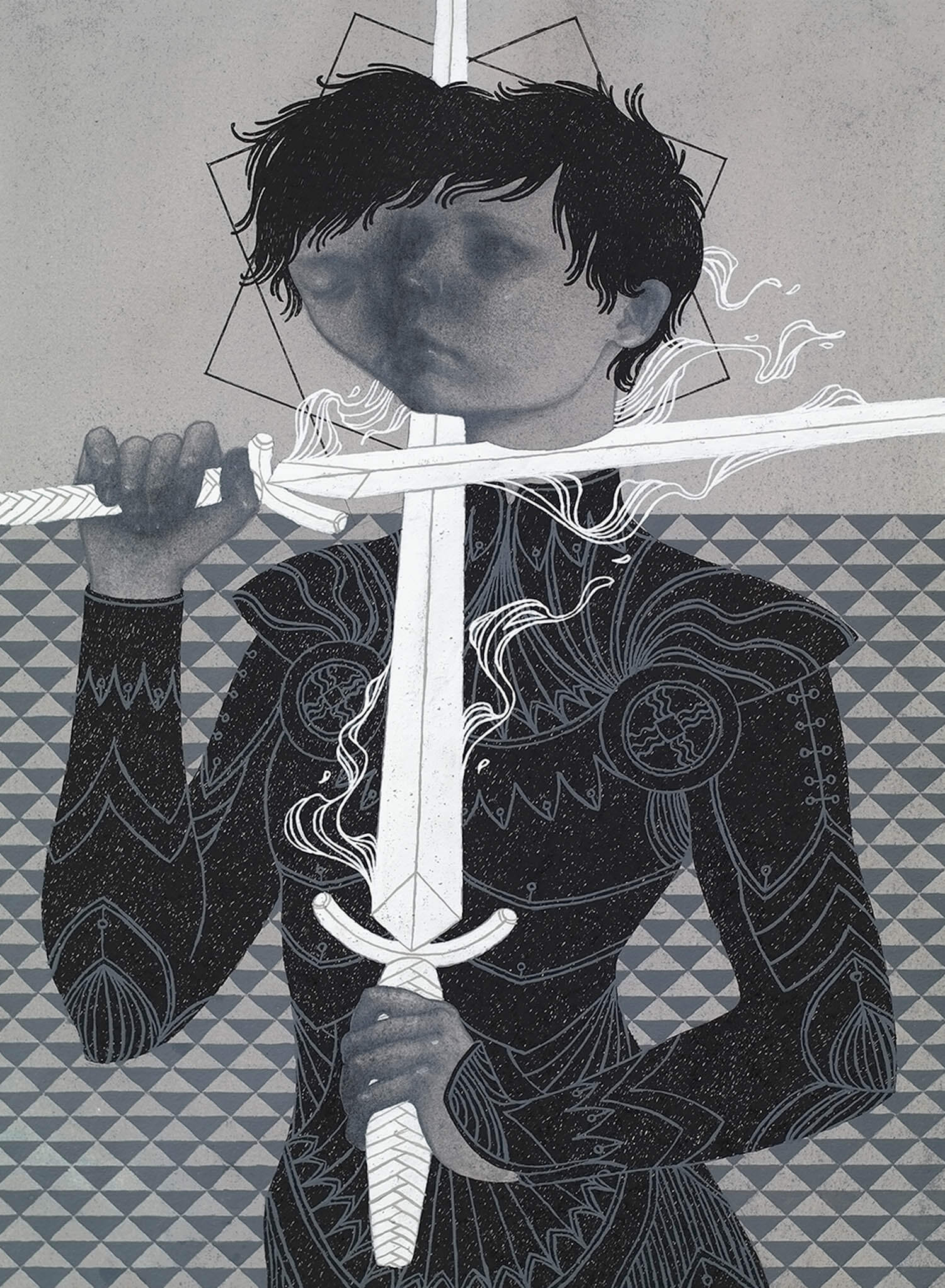 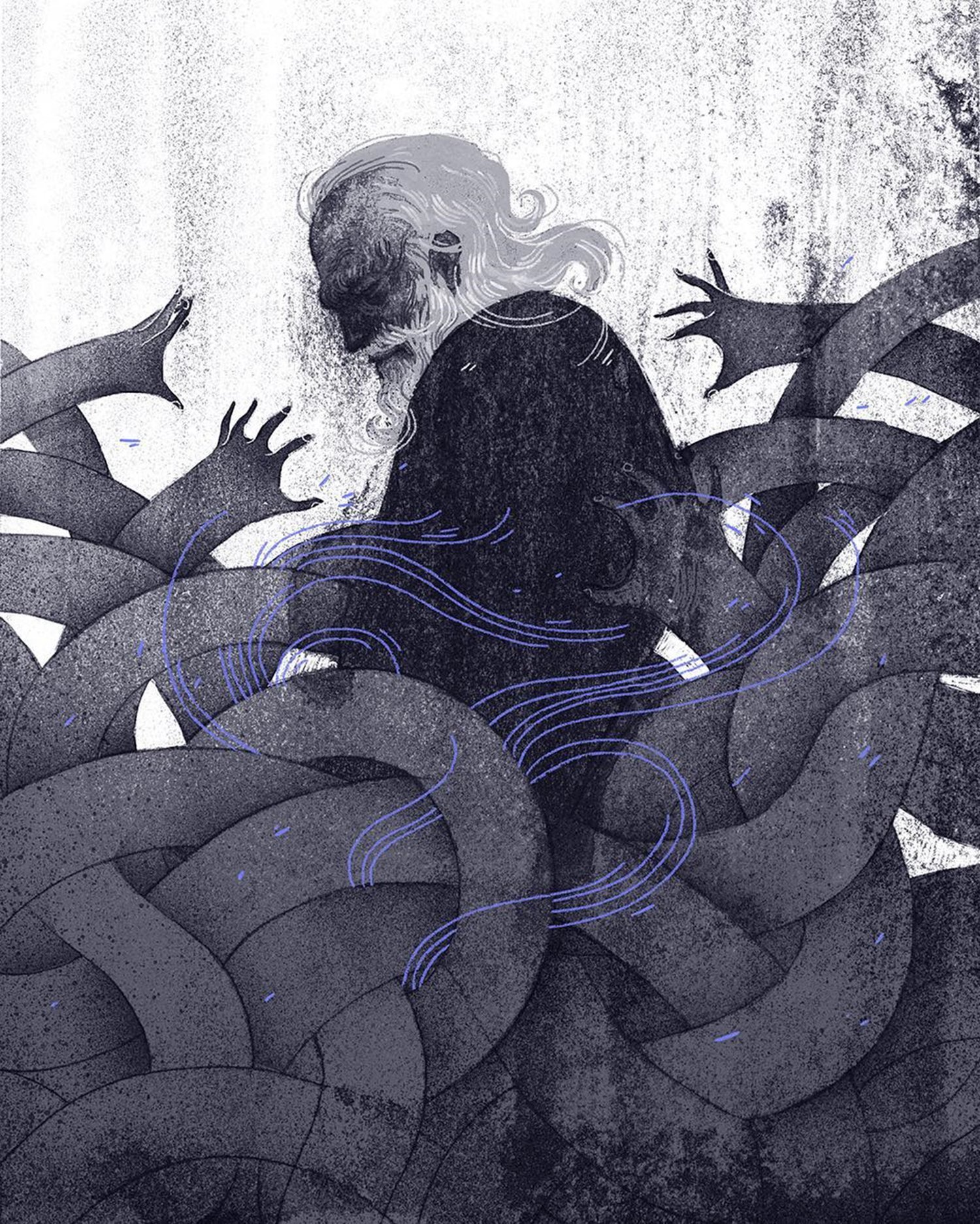 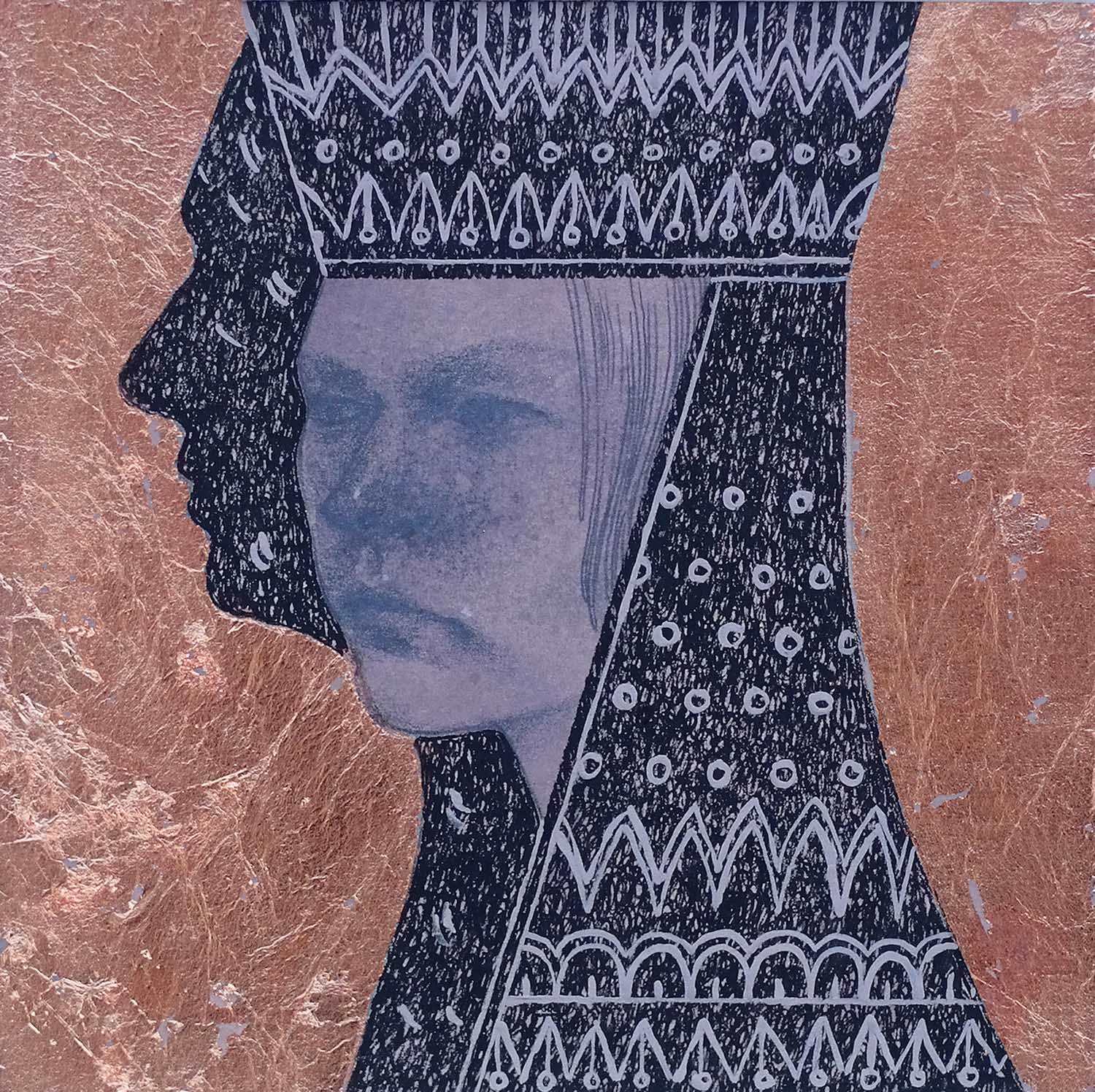 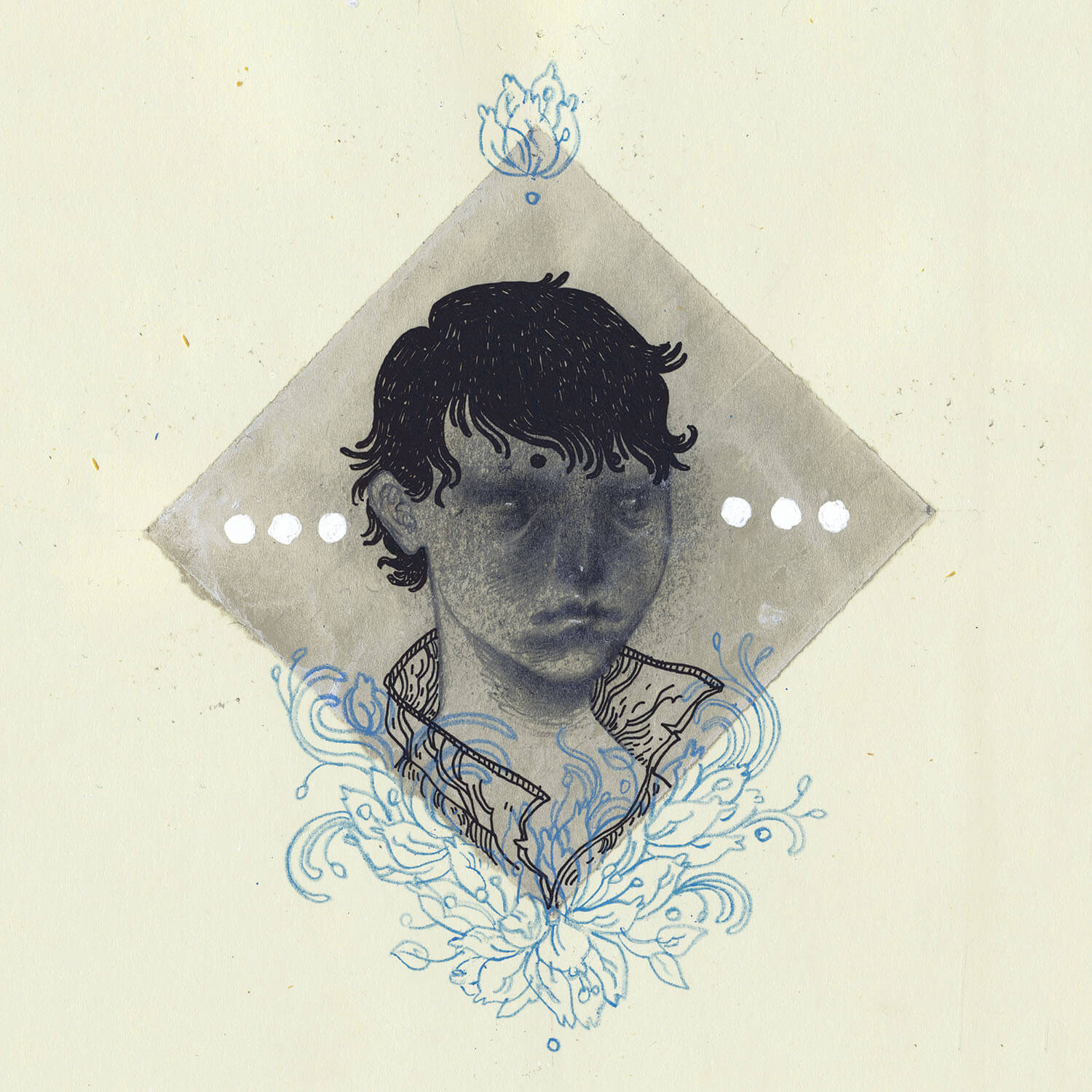 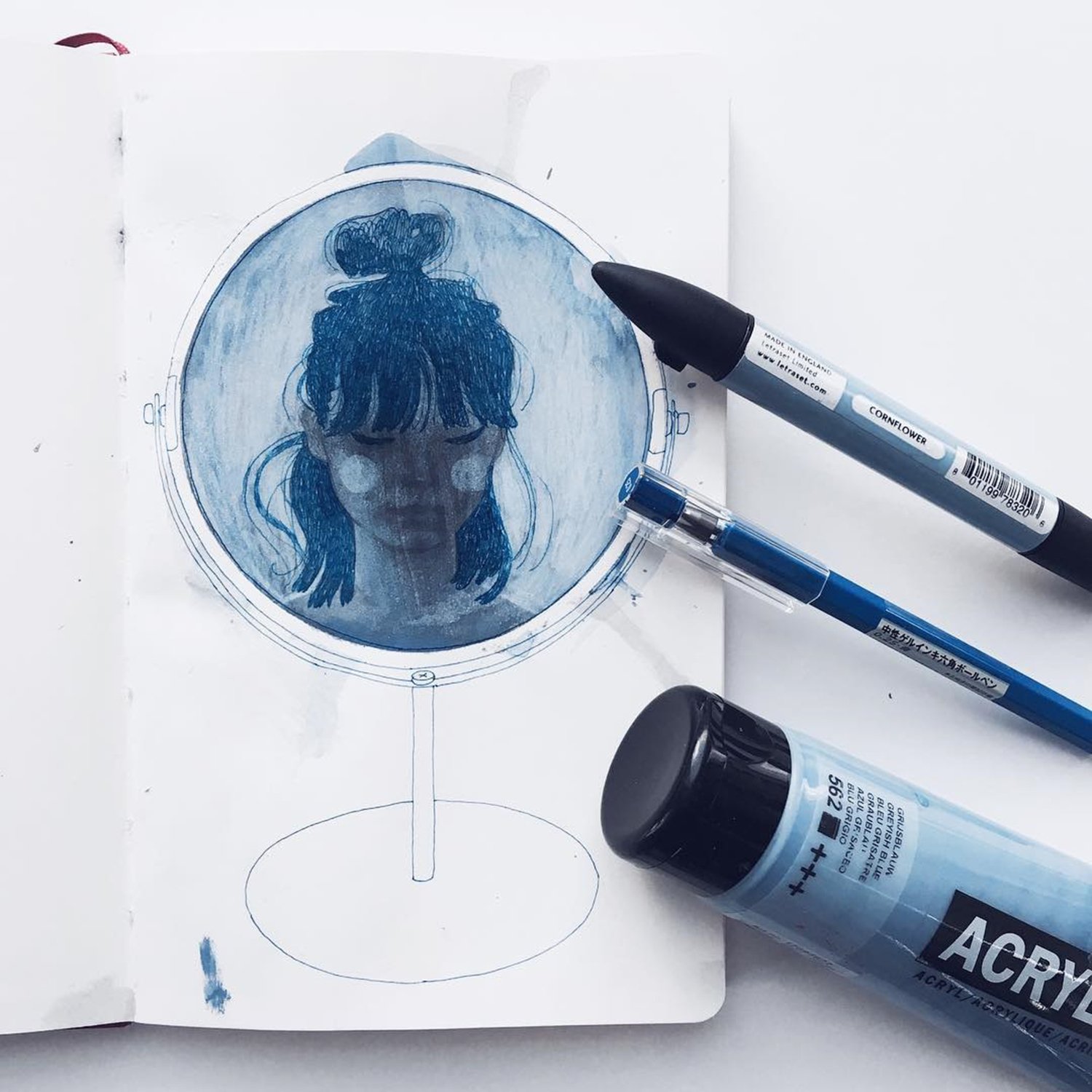