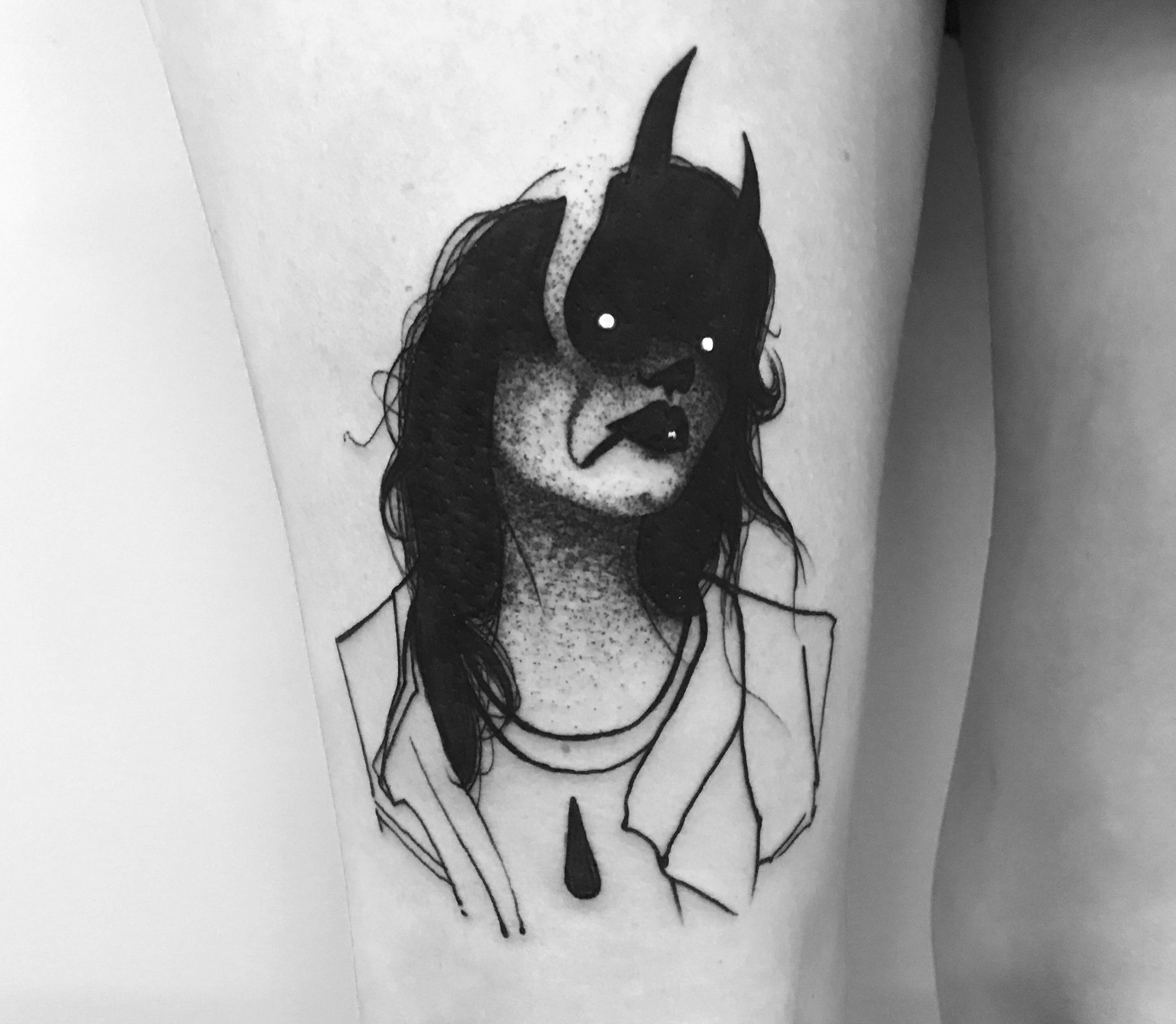 Sewp is a Toronto-based artist who works out of Holy Noir Tattoo and guest spots around the world. He is also an illustrator and street artist, and much of his tattoo art is influenced by these mediums. Known for his dark, mysterious, and often-erotic style, Sewp’s work is characterized by shadowy-faced girls with piercing white eyes (and sometimes animal ears) who will haunt your noir-style fantasies. There is also a playful element, as many of the girls in his designs appear to be flirting with the observer in Lolita-esque ways. Sewp’s other subject matter includes strange animals, spiders, and knives—essentially, anything that’s creepy or potentially dangerous. His fun, intriguing, and original content is gaining him deserved attention on social media, so be sure to follow him on Instagram. 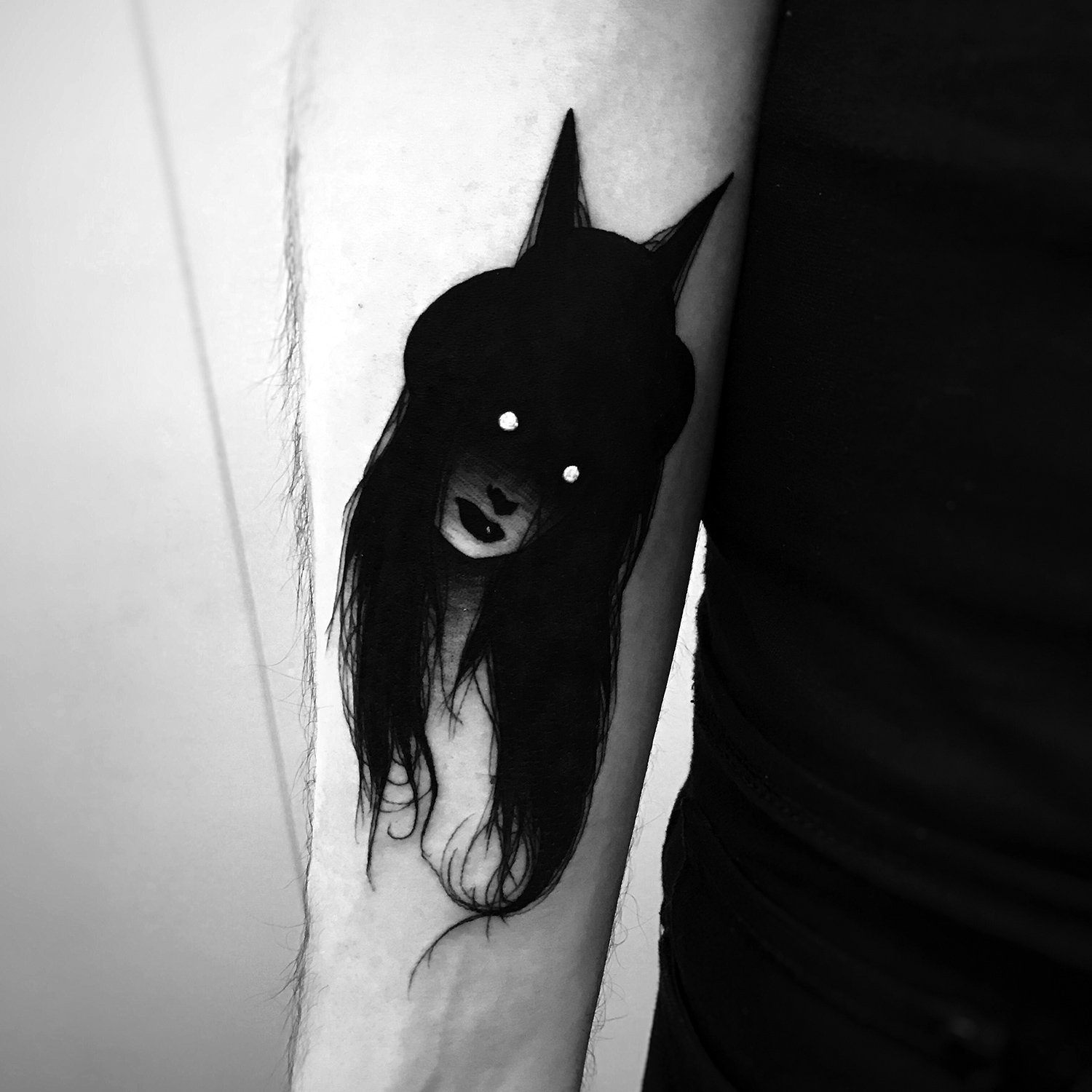 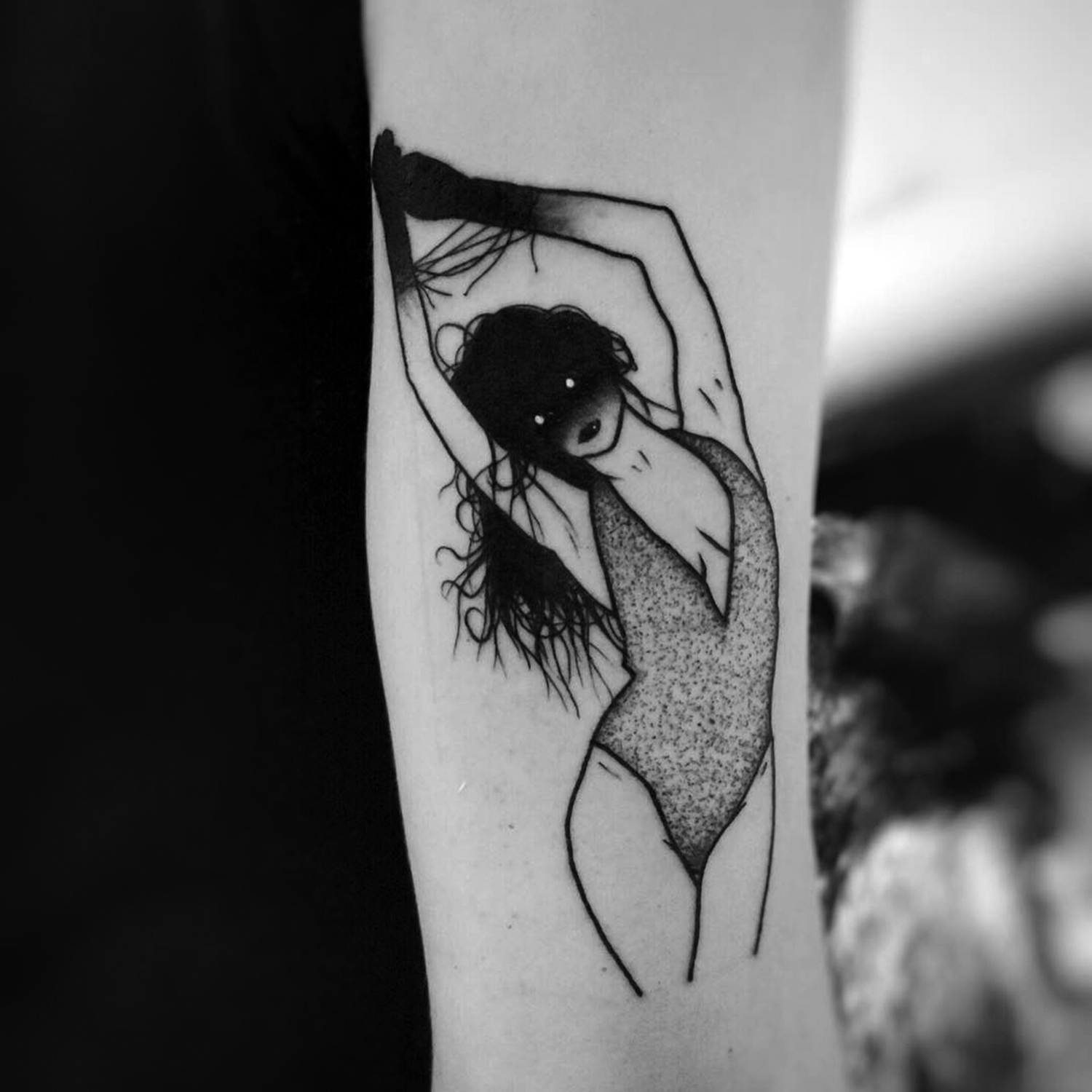 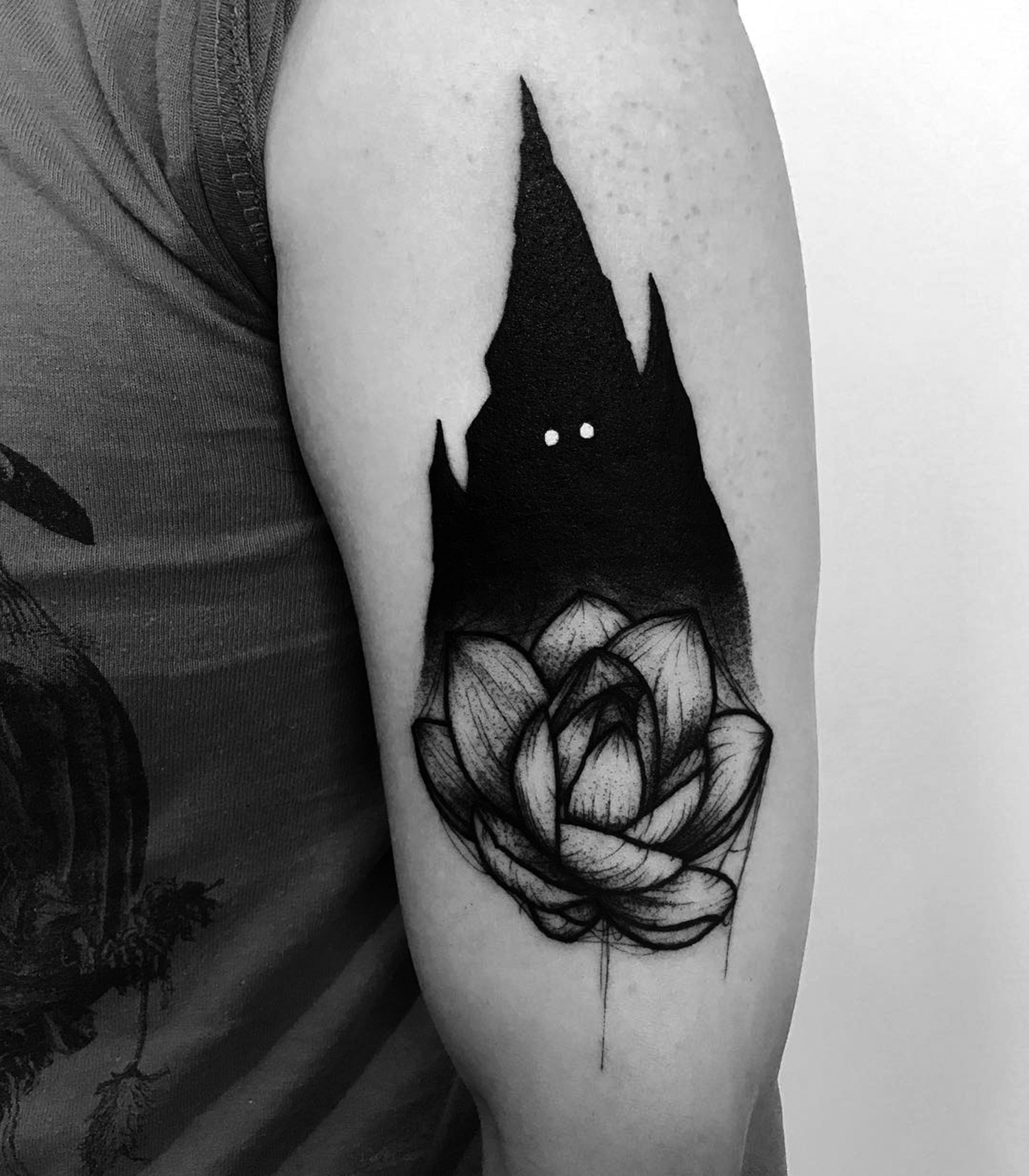 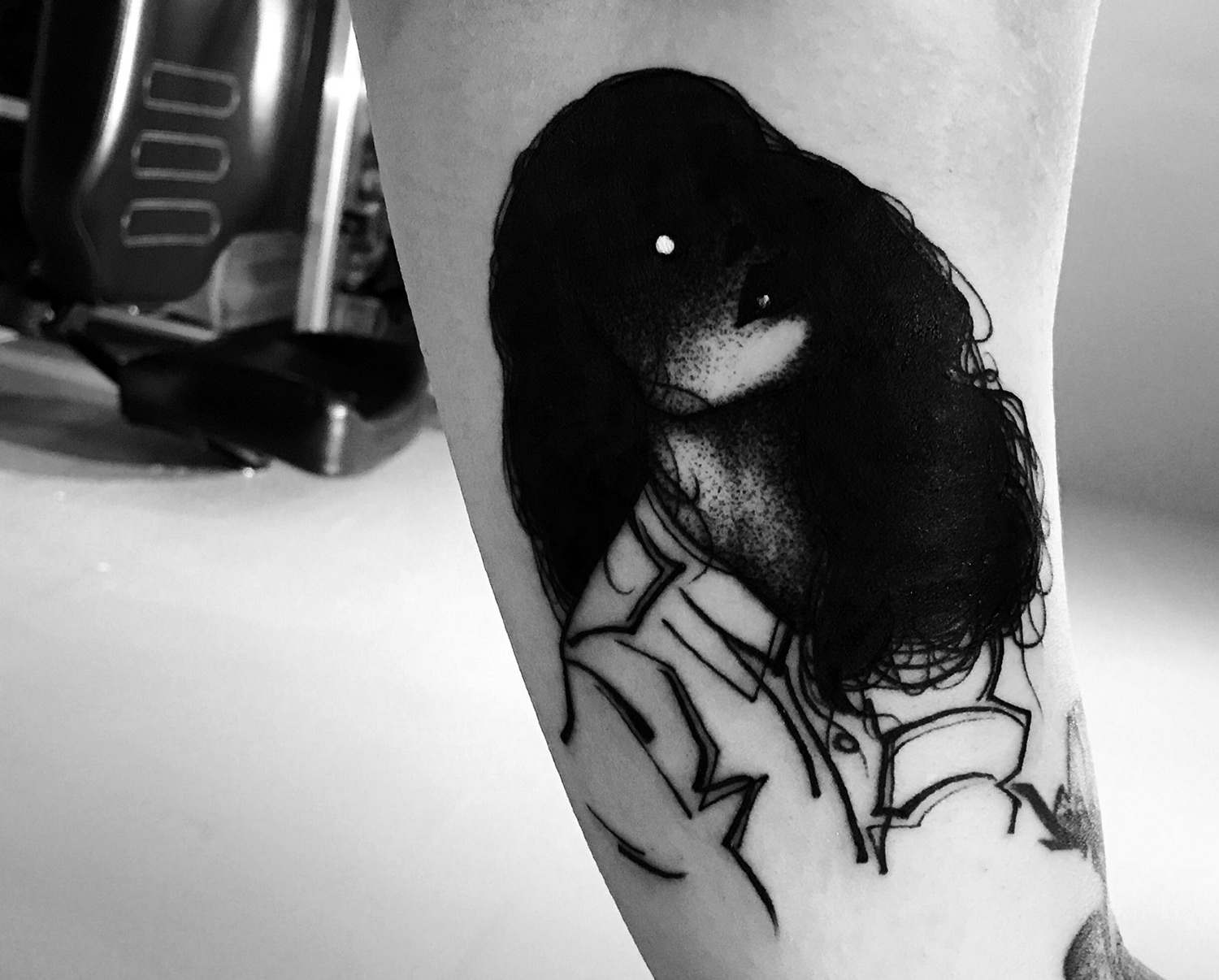 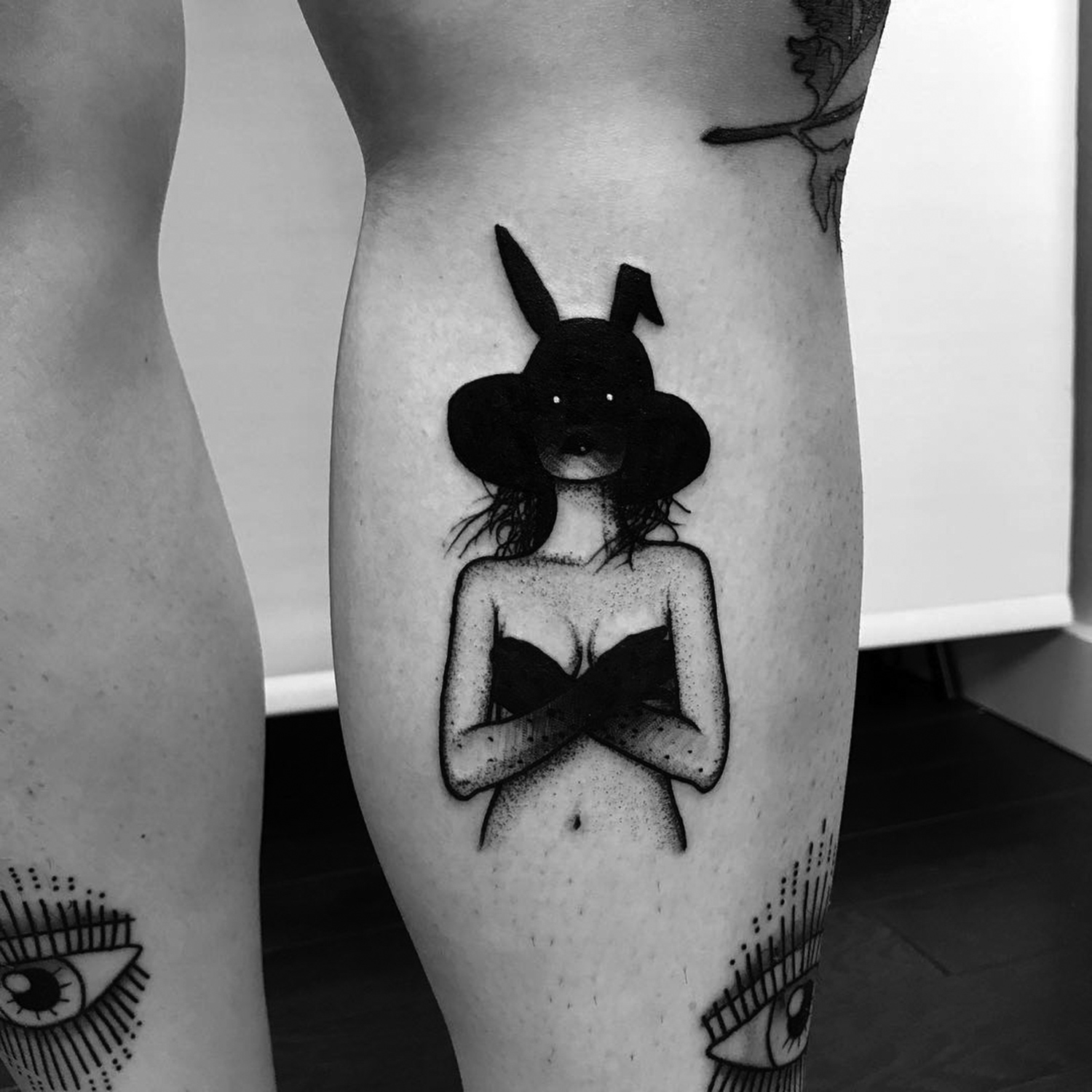 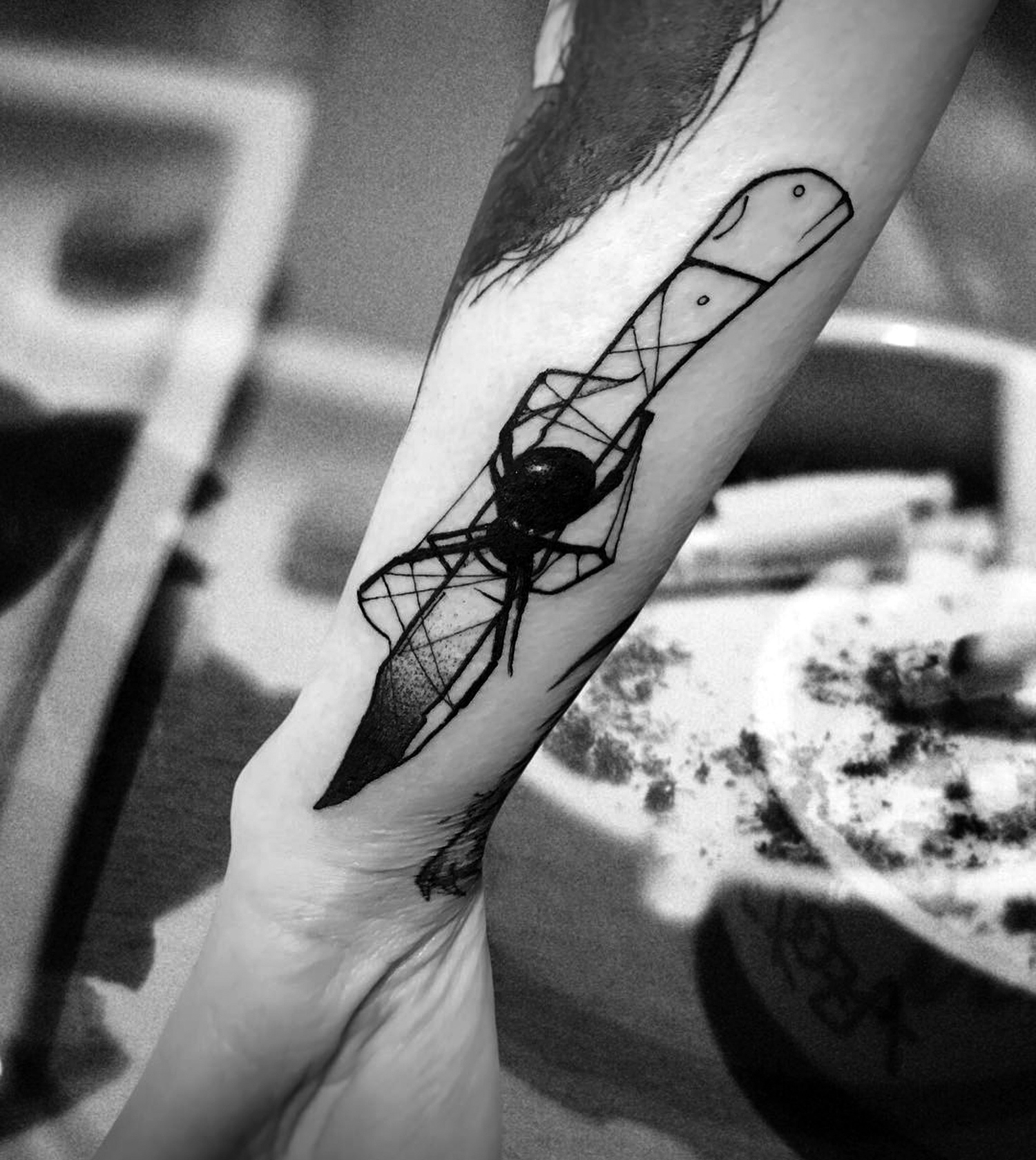 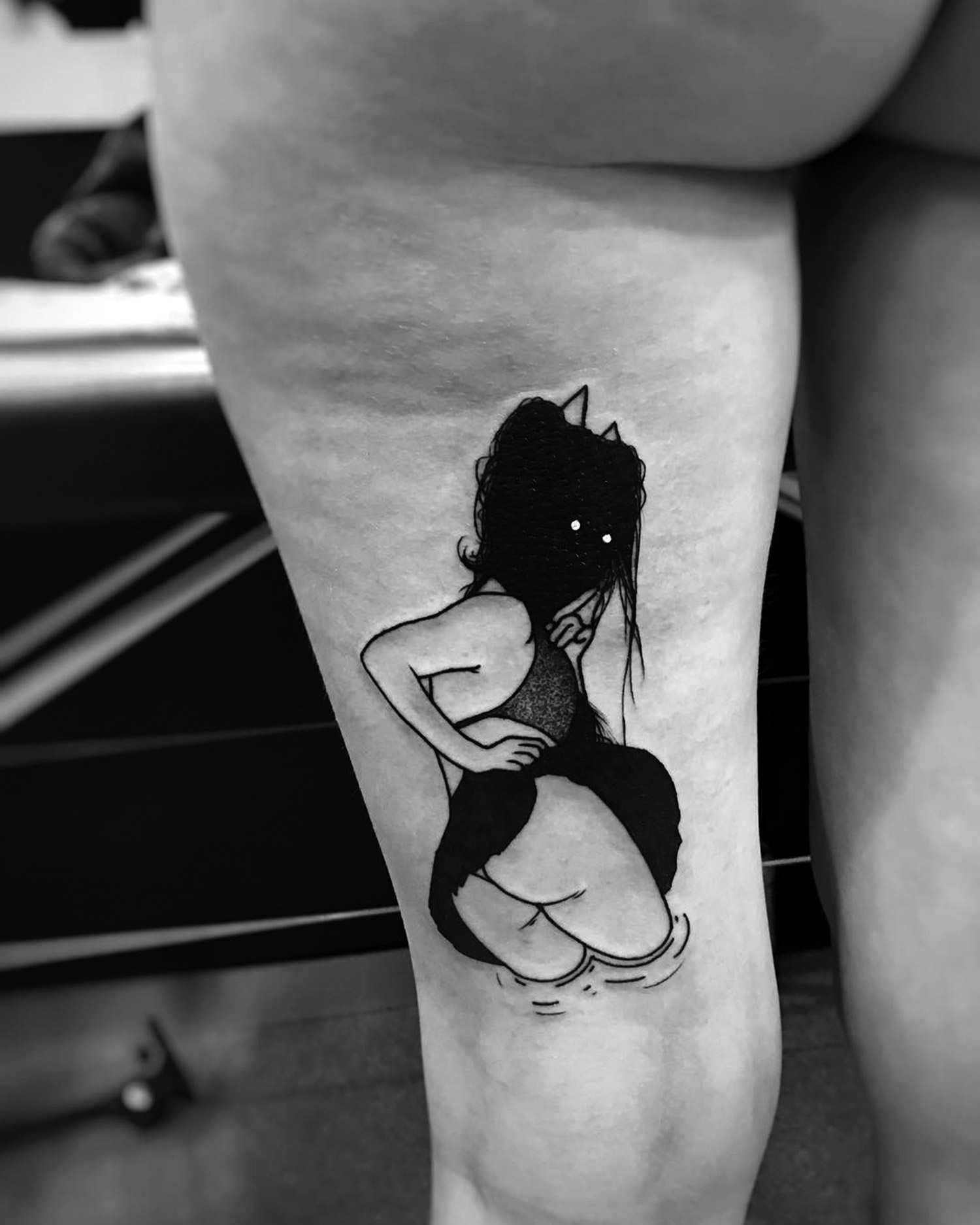 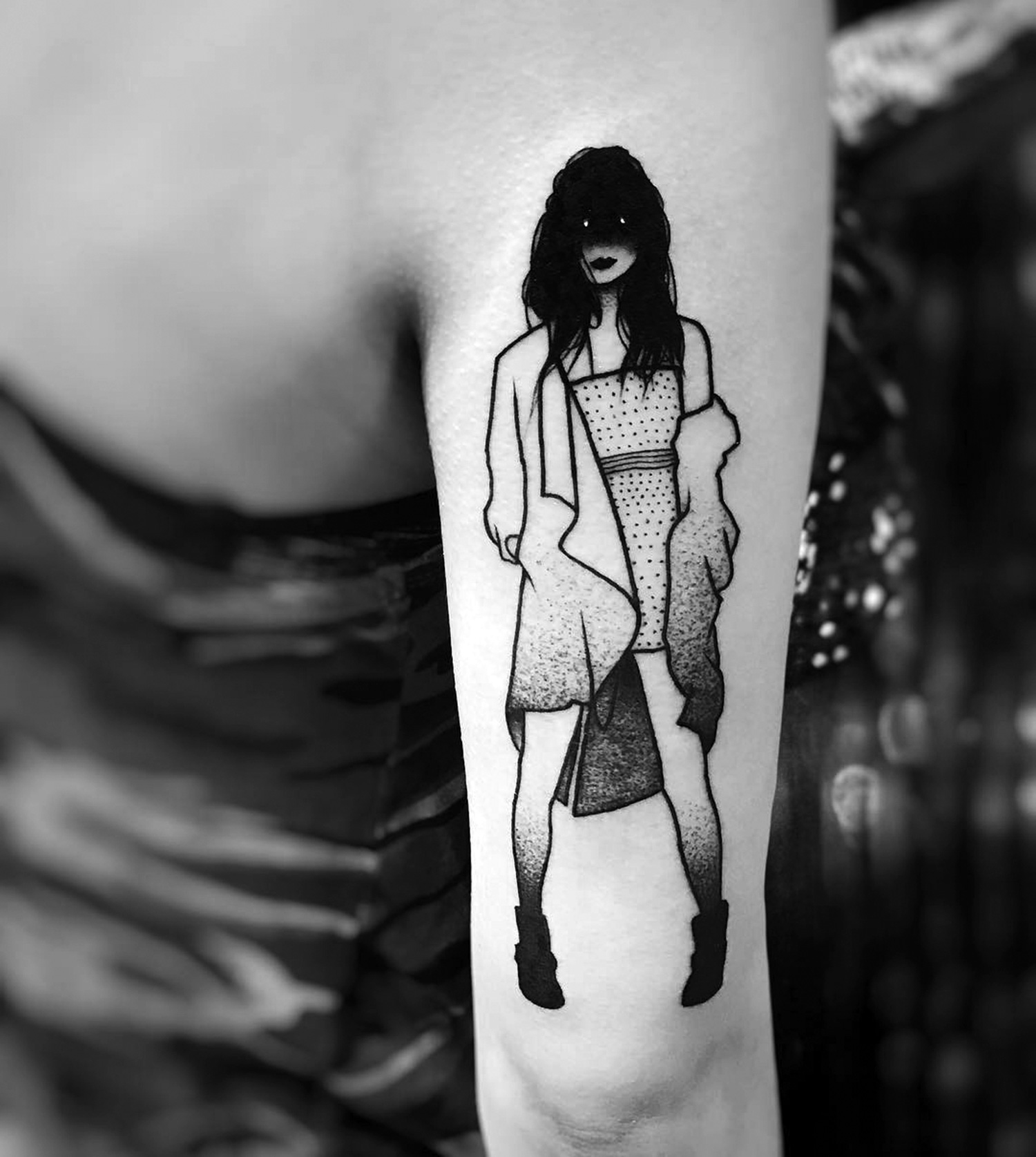 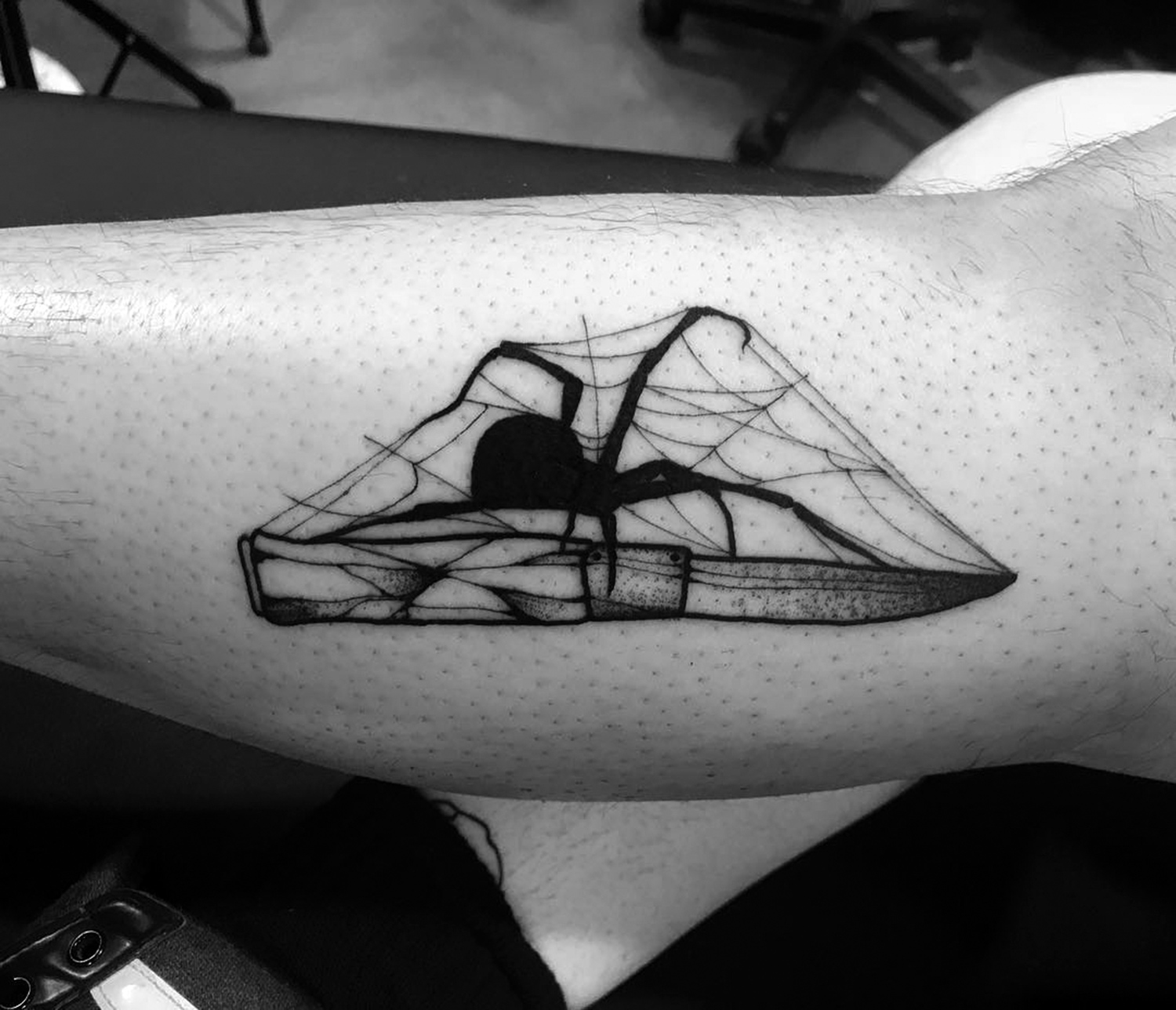