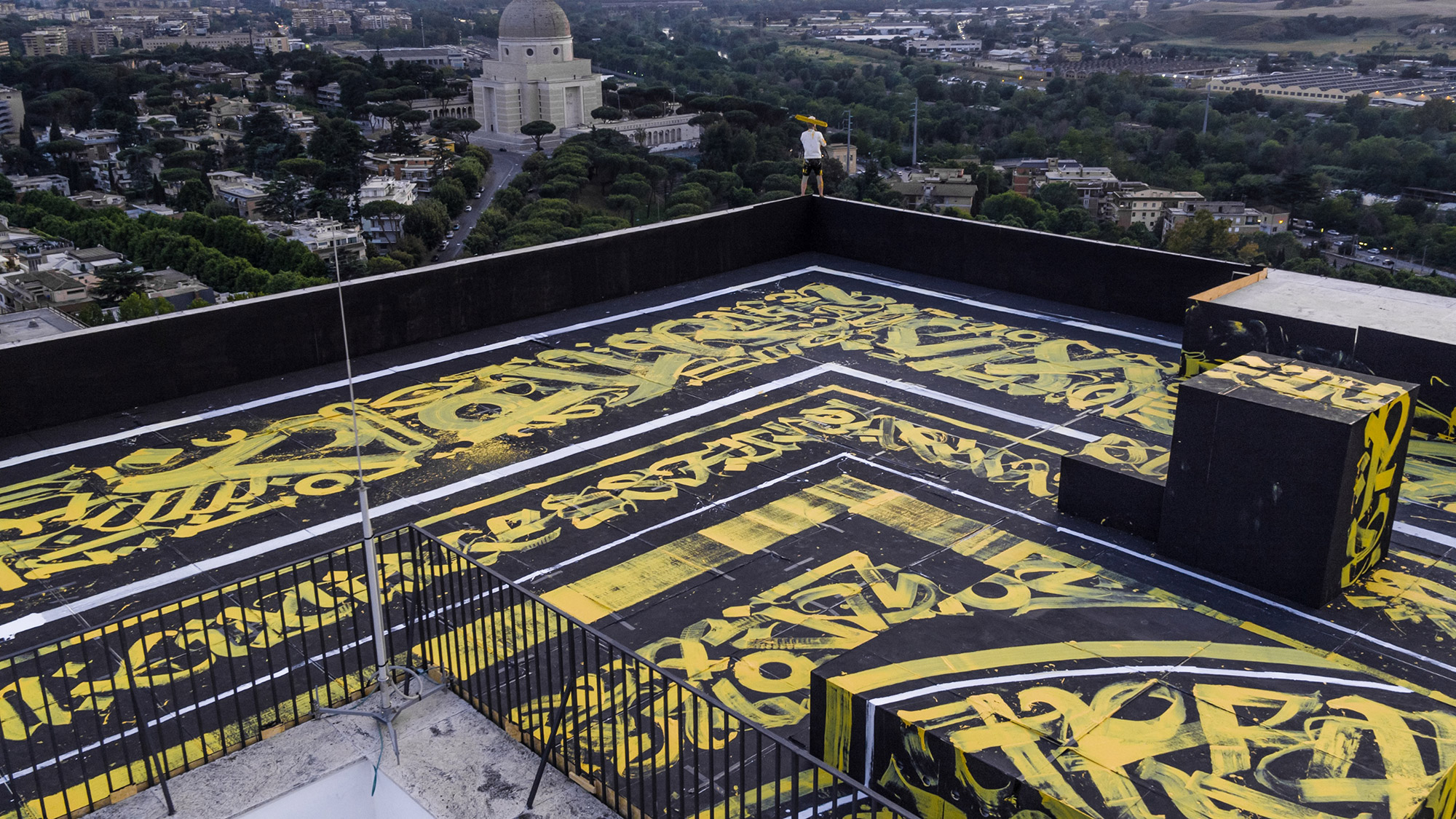 Pokras Lampas is no stranger to our magazineâ€”we’ve featured his mind-blowing calligraphy before, such as his 2015 “Calligraphy on Girls” series. However, this Russian artist’s versatility knows no bounds, as he has been exploding (further) into the worlds of mural art and fashion. The cover image is from his latest project, where he painted a large-scale mural atop the Fendi headquarters in Rome (you can watch a video of the creation process at bottom of page). And when Lampas isn’t turning the rooftops of fashion houses into art, he’s bringing his brand of “calligrafuturism”â€”what he imagines calligraphy would look like in the futureâ€”to hyper-modern couture, as seen in the images at the bottom of this page. And judging by his personal style, Lampas is a complete embodiment of his art. Keep up to date with his projects on Instagram. 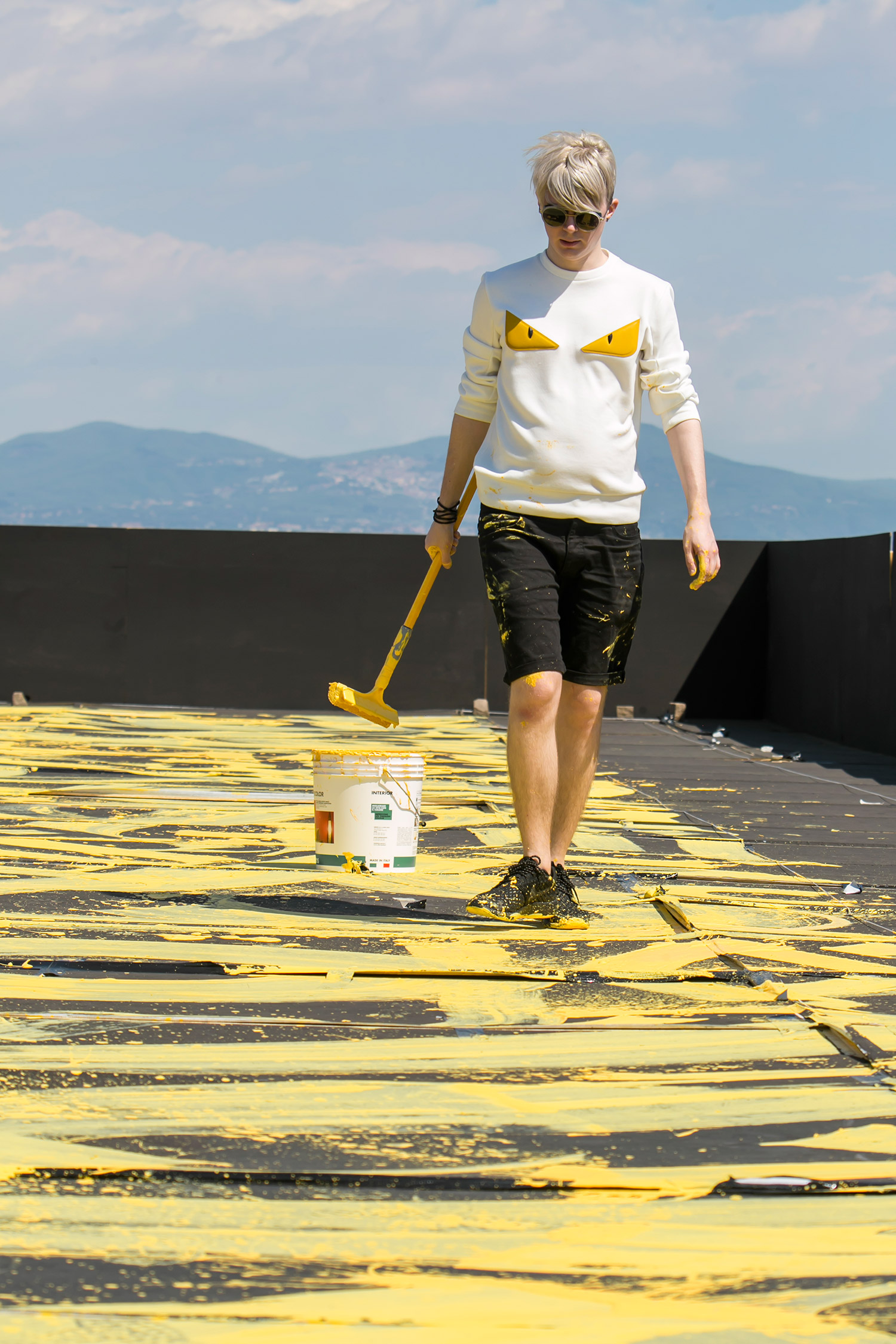 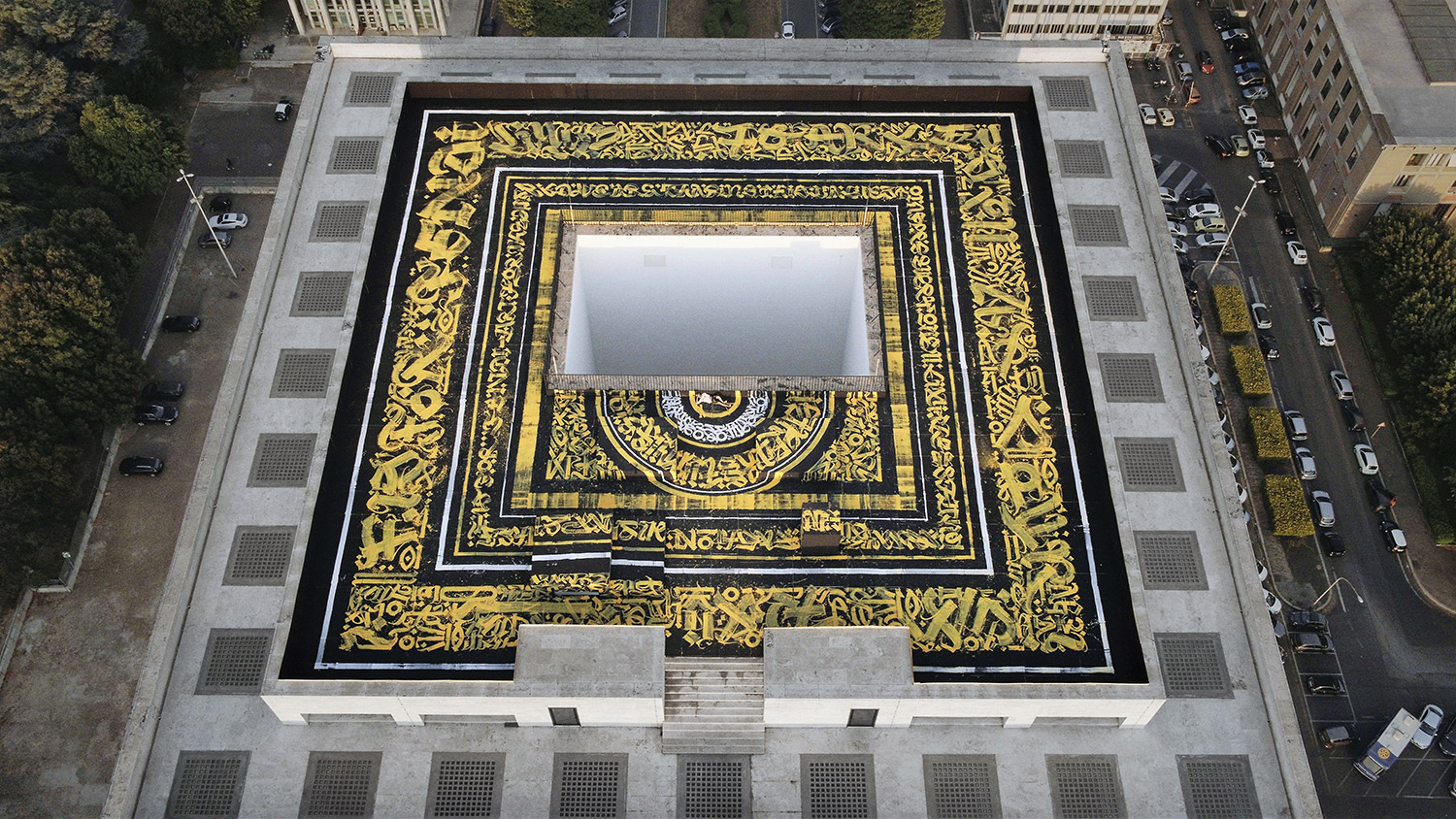 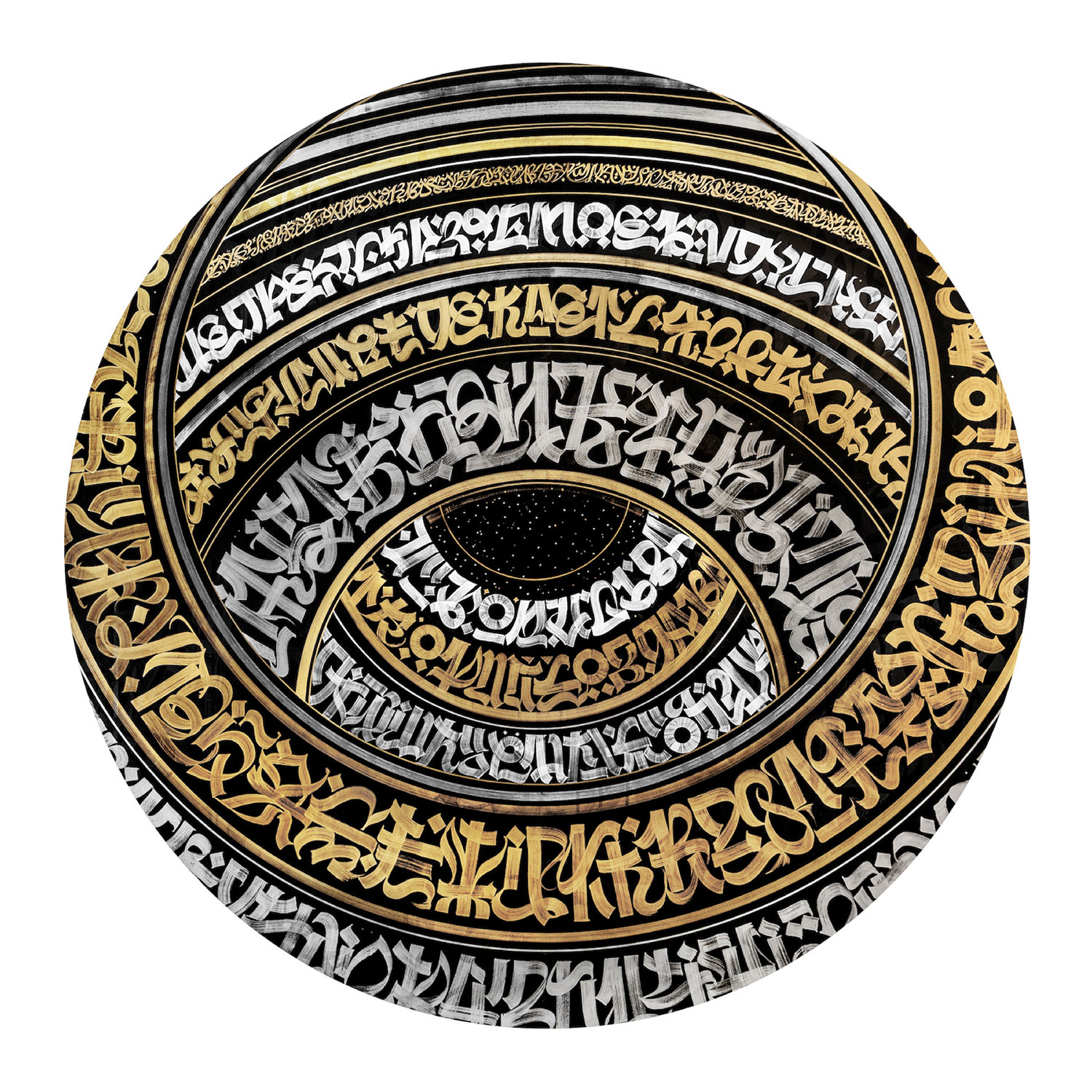 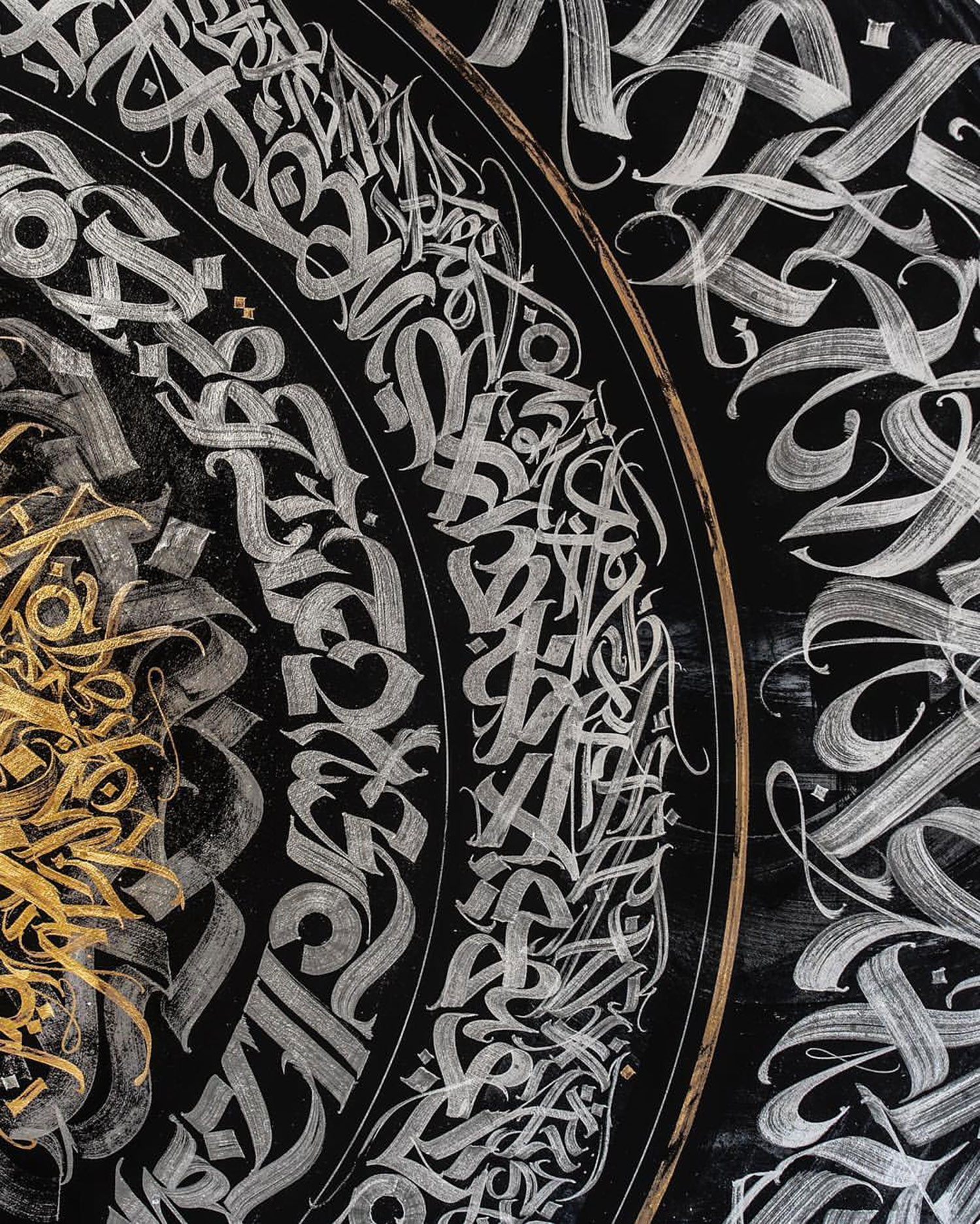 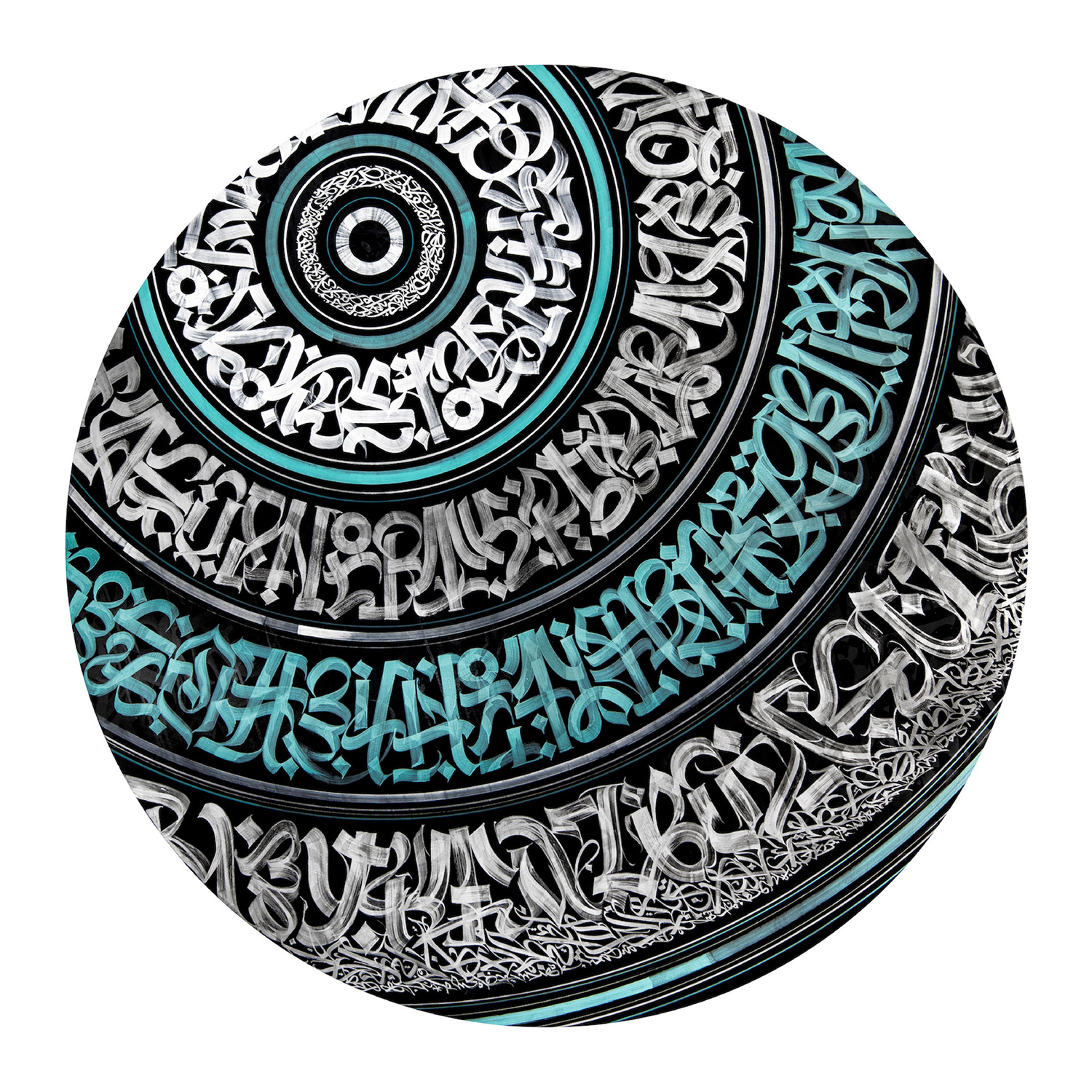 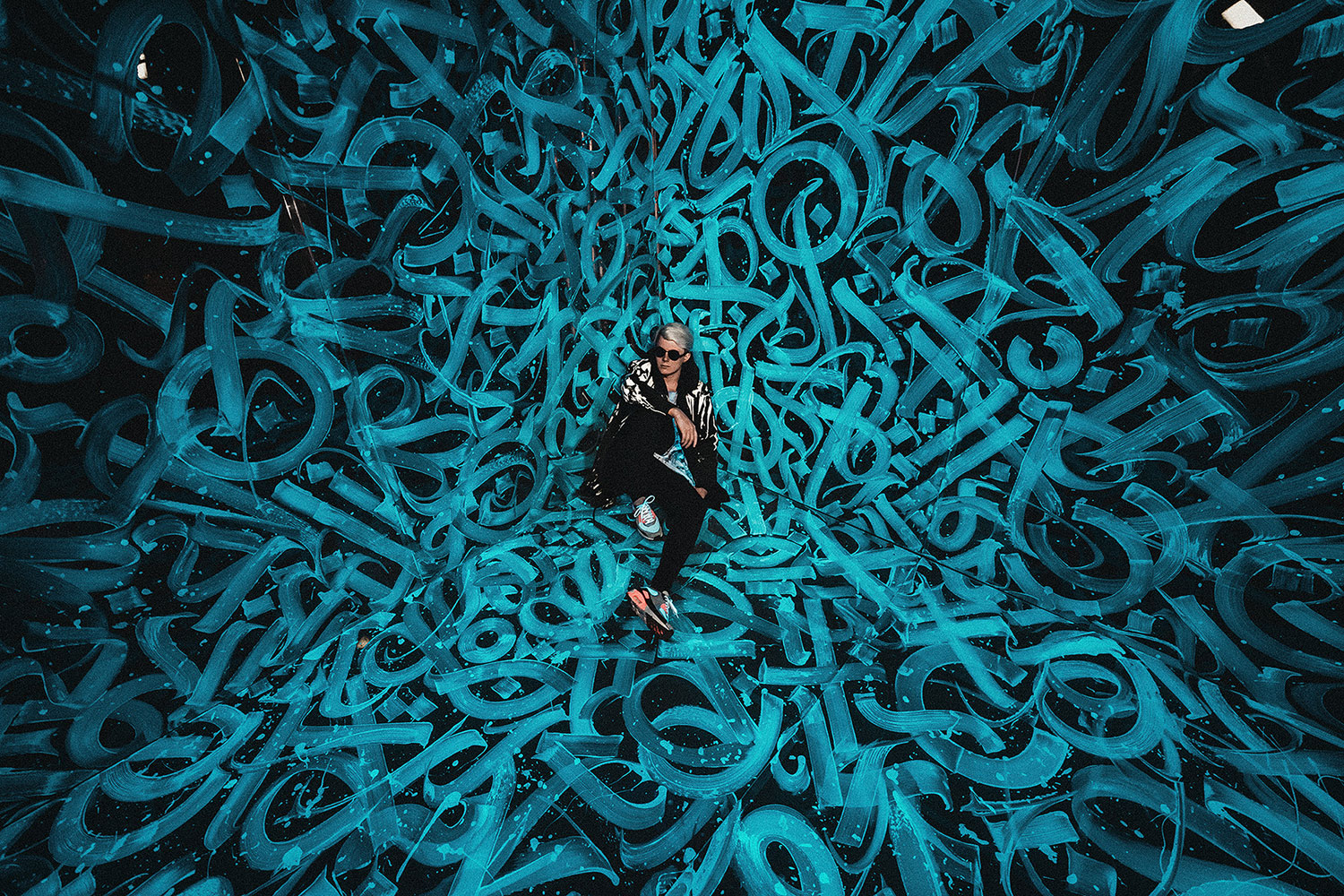 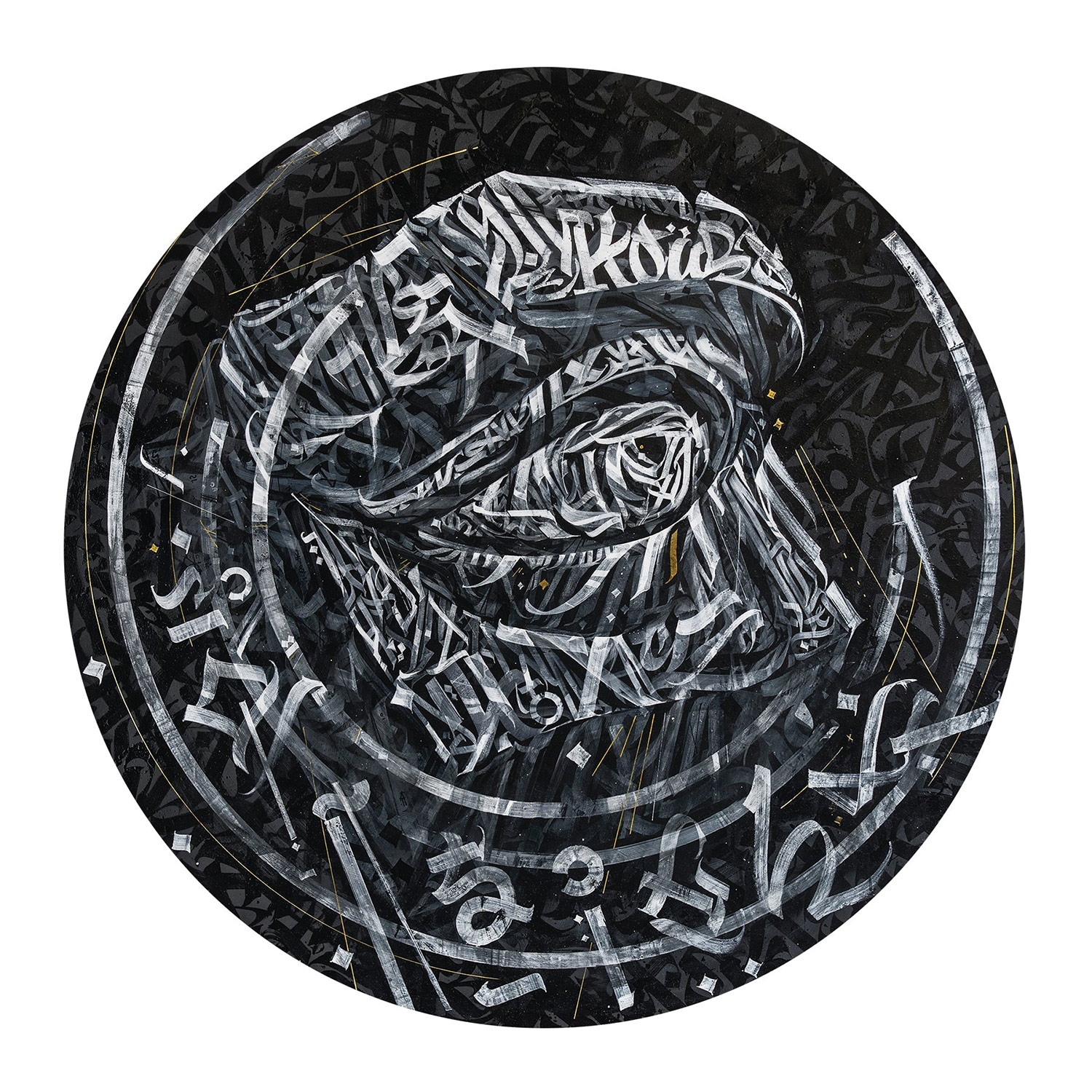 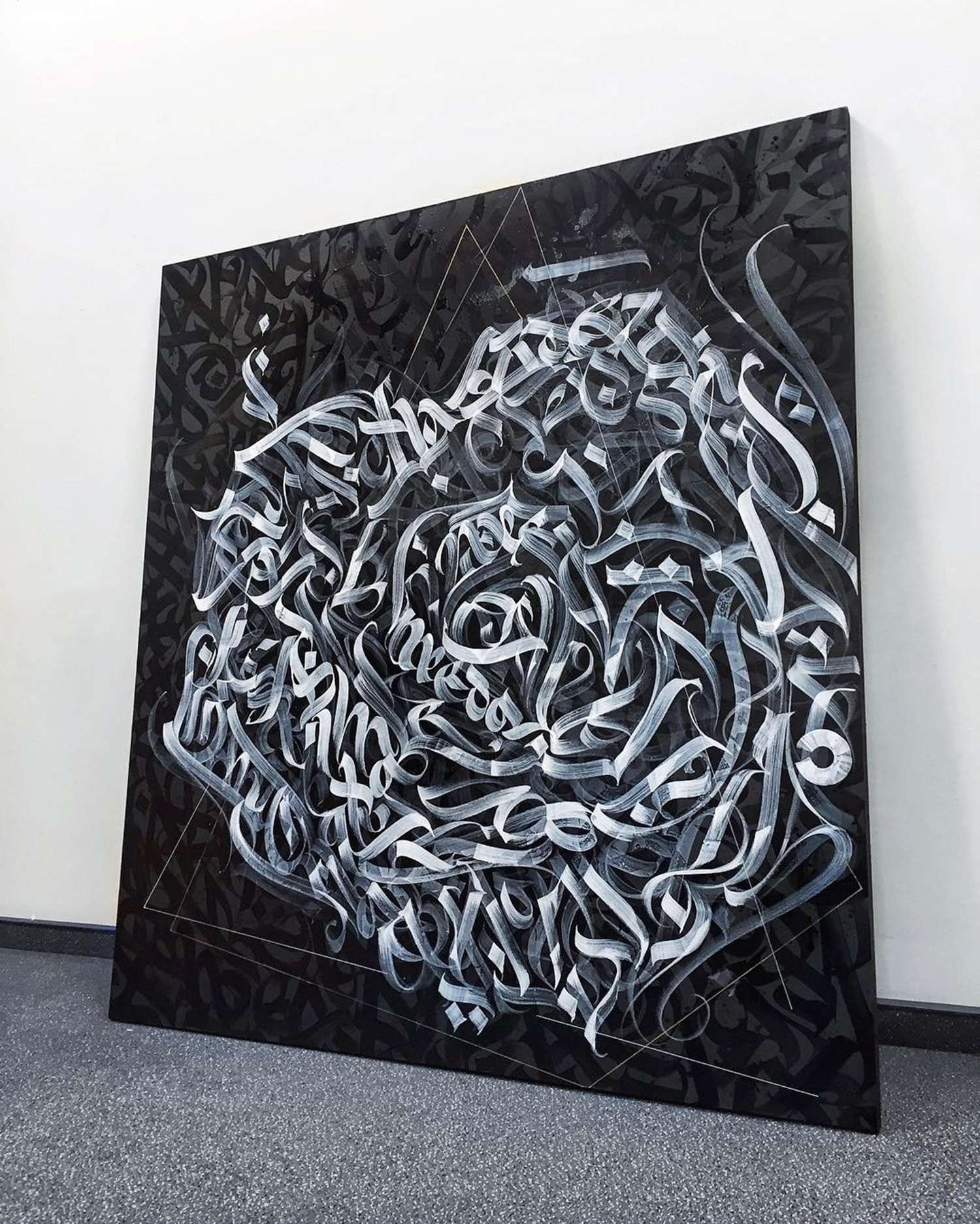 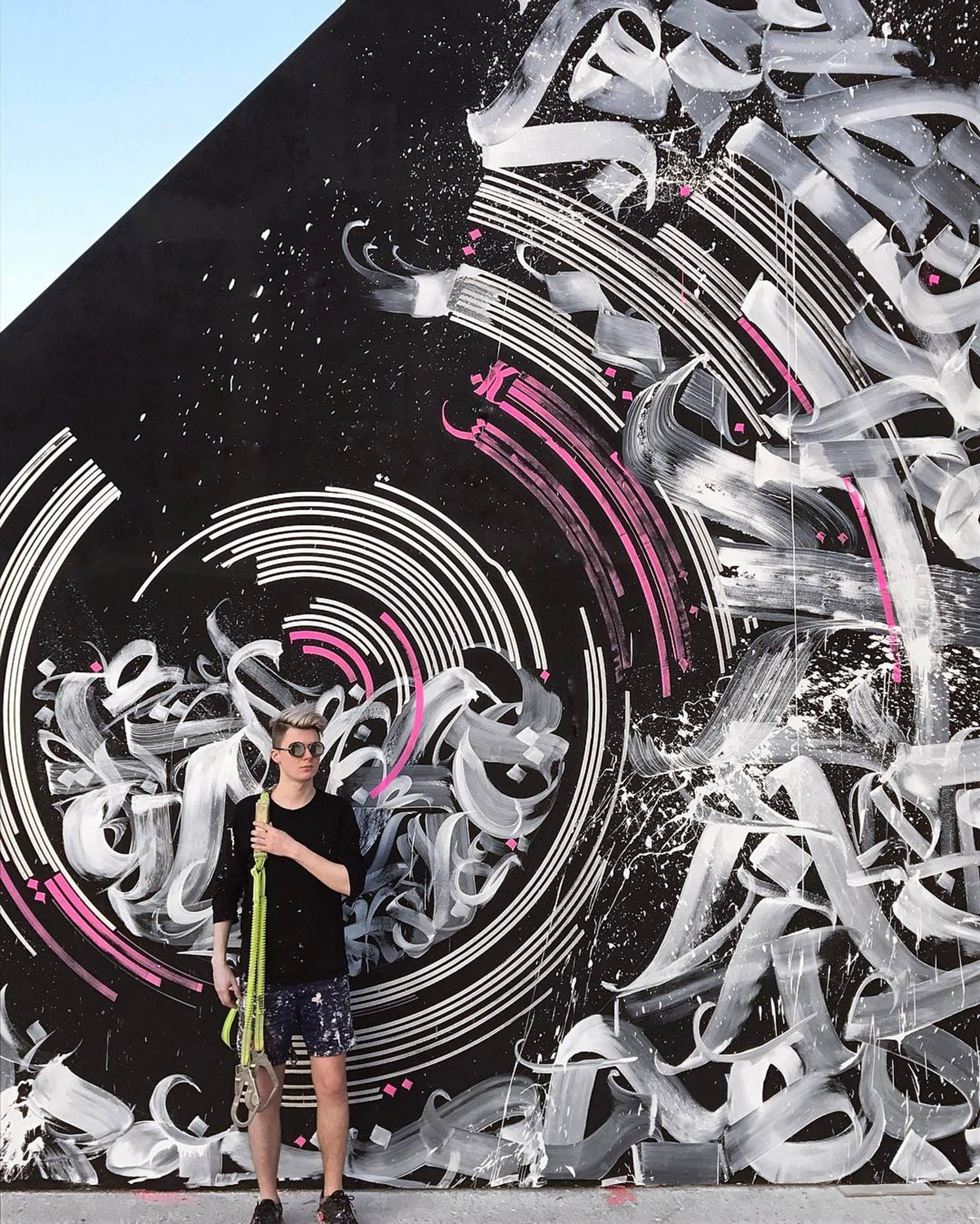 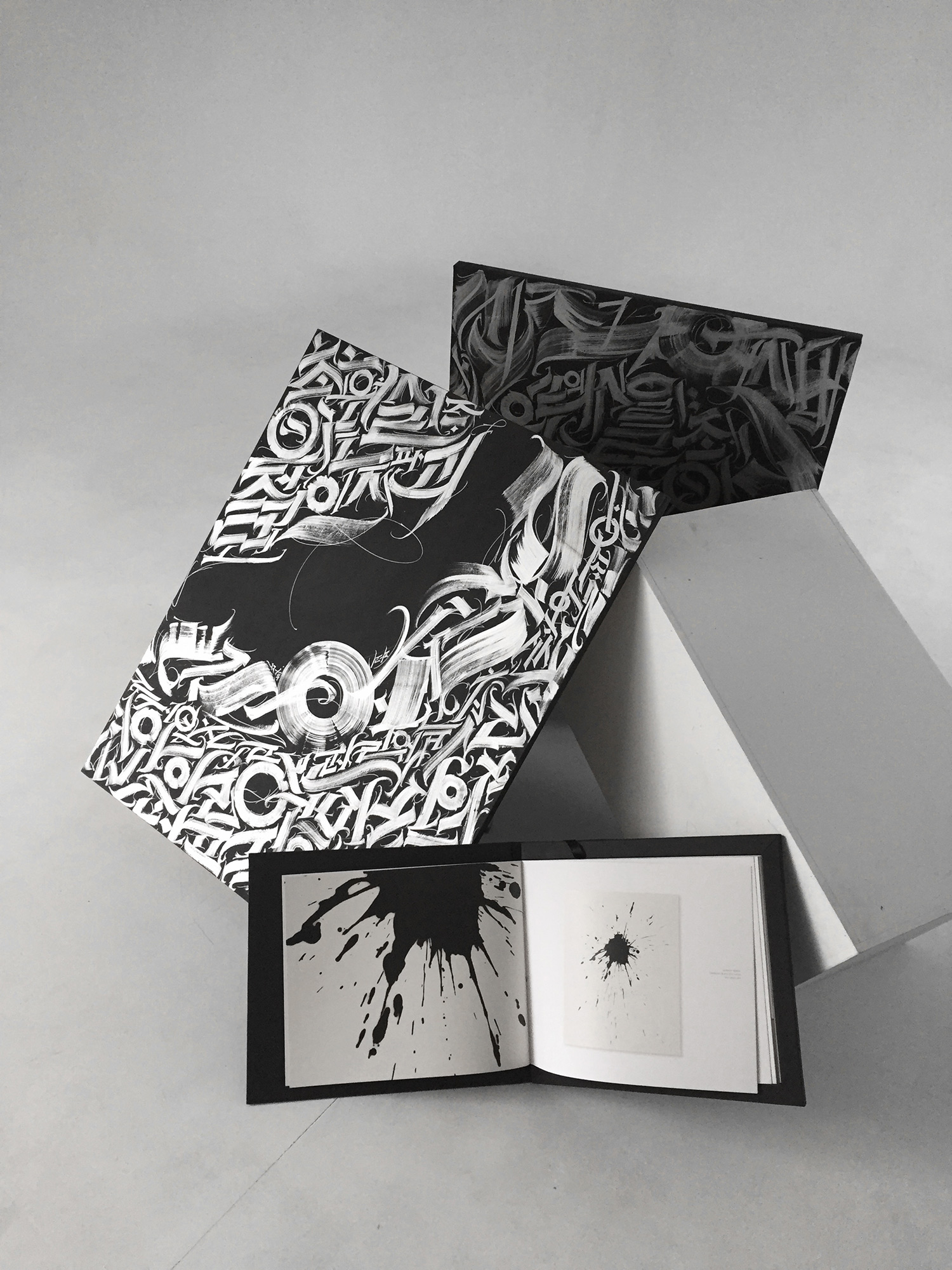 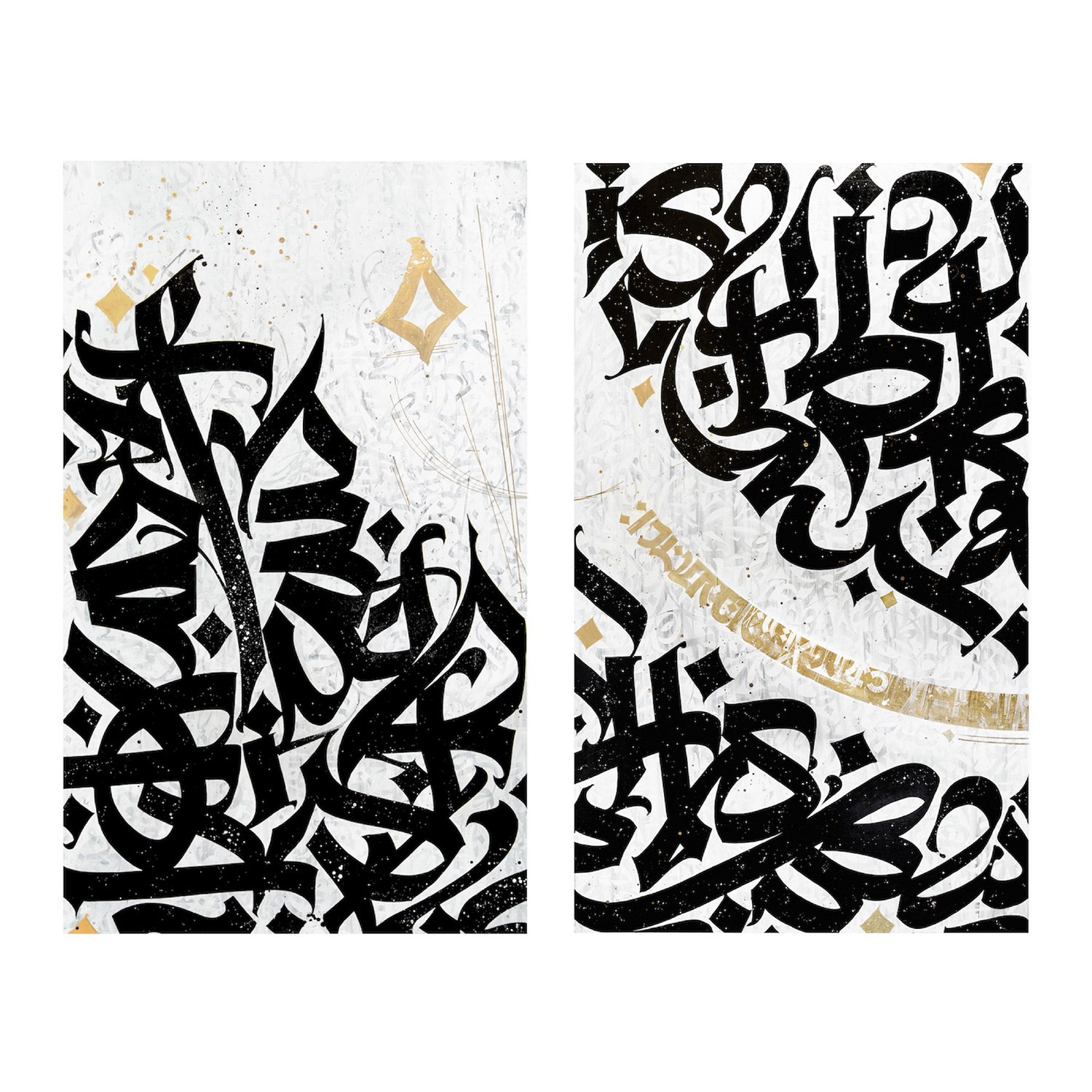 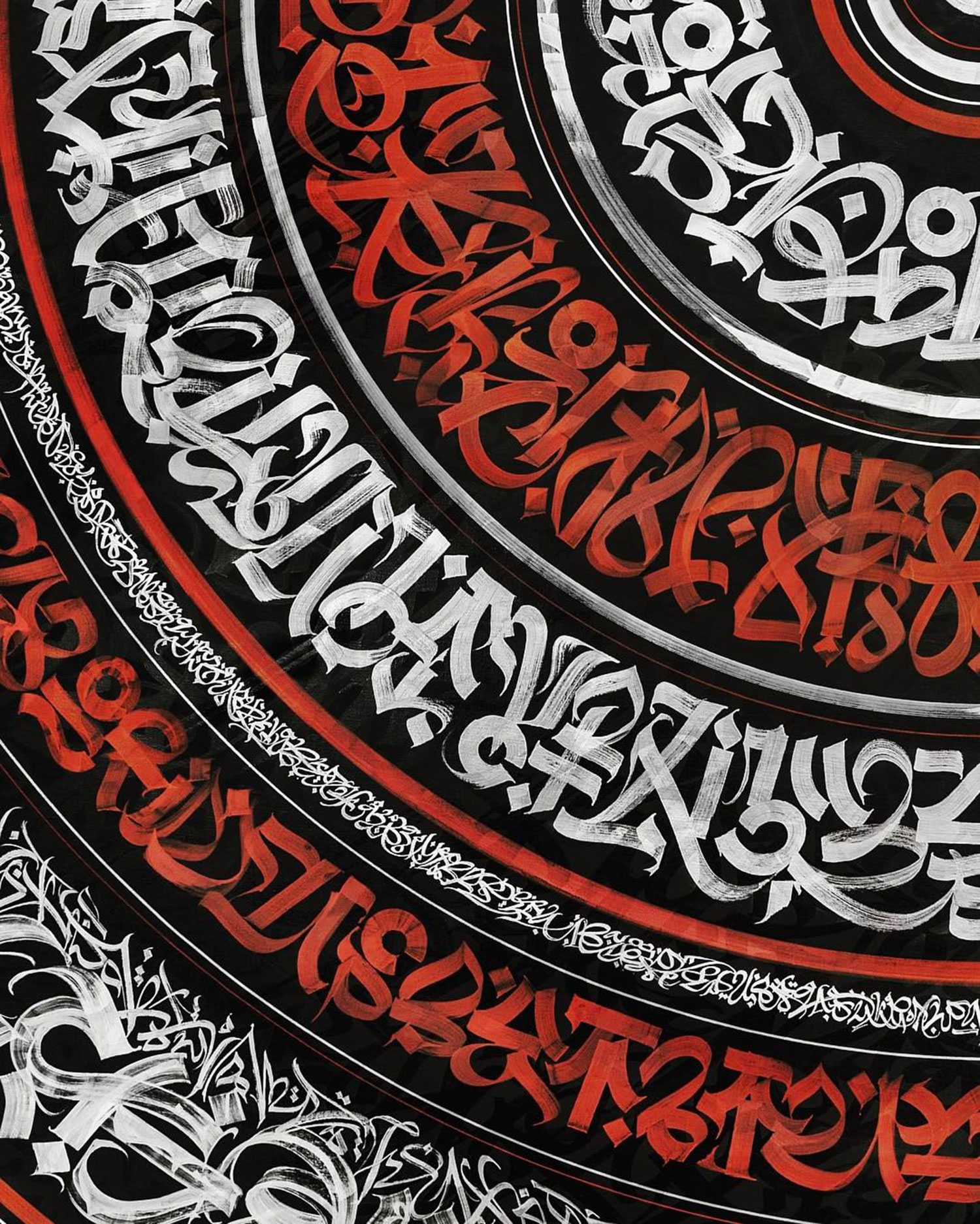 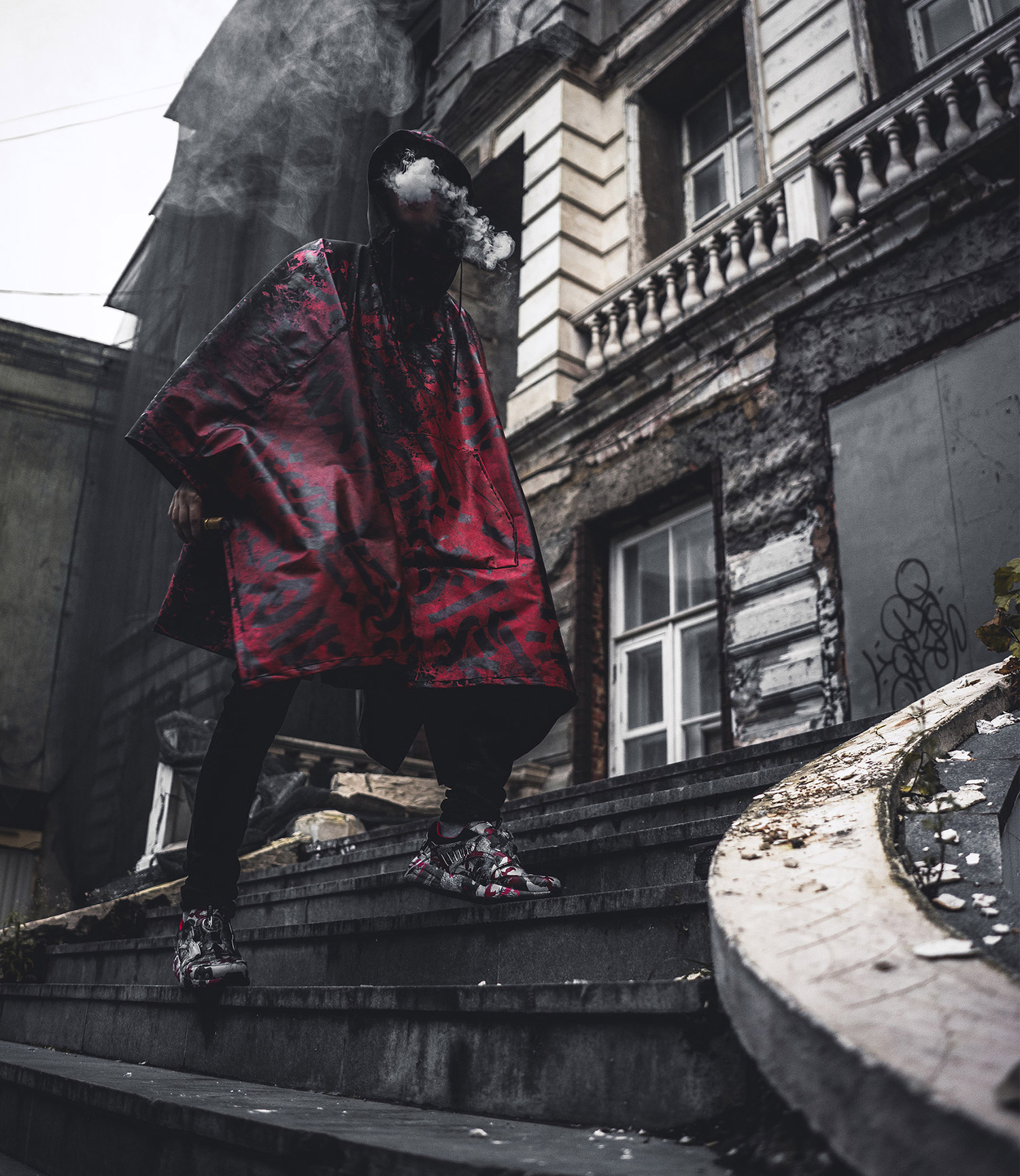 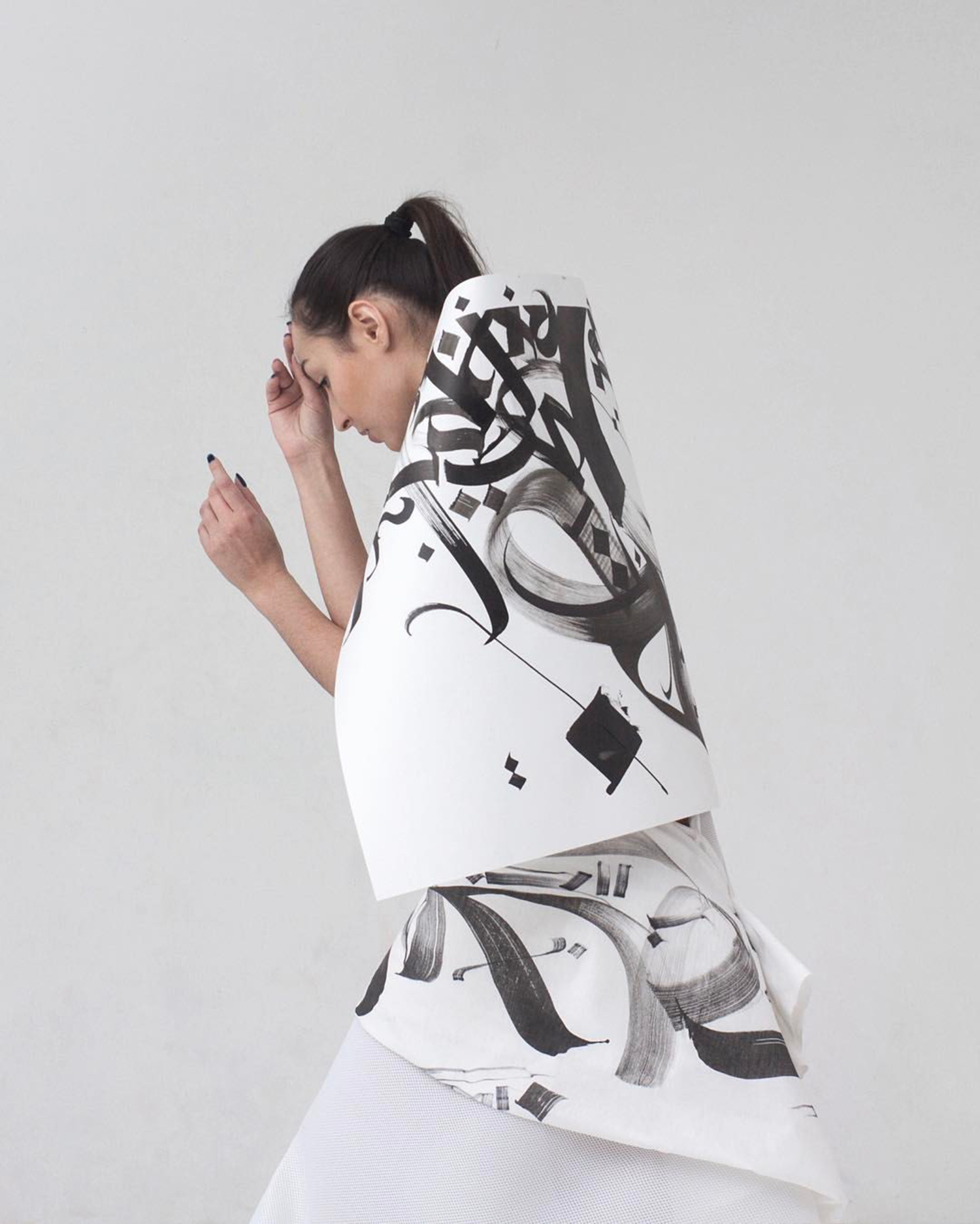 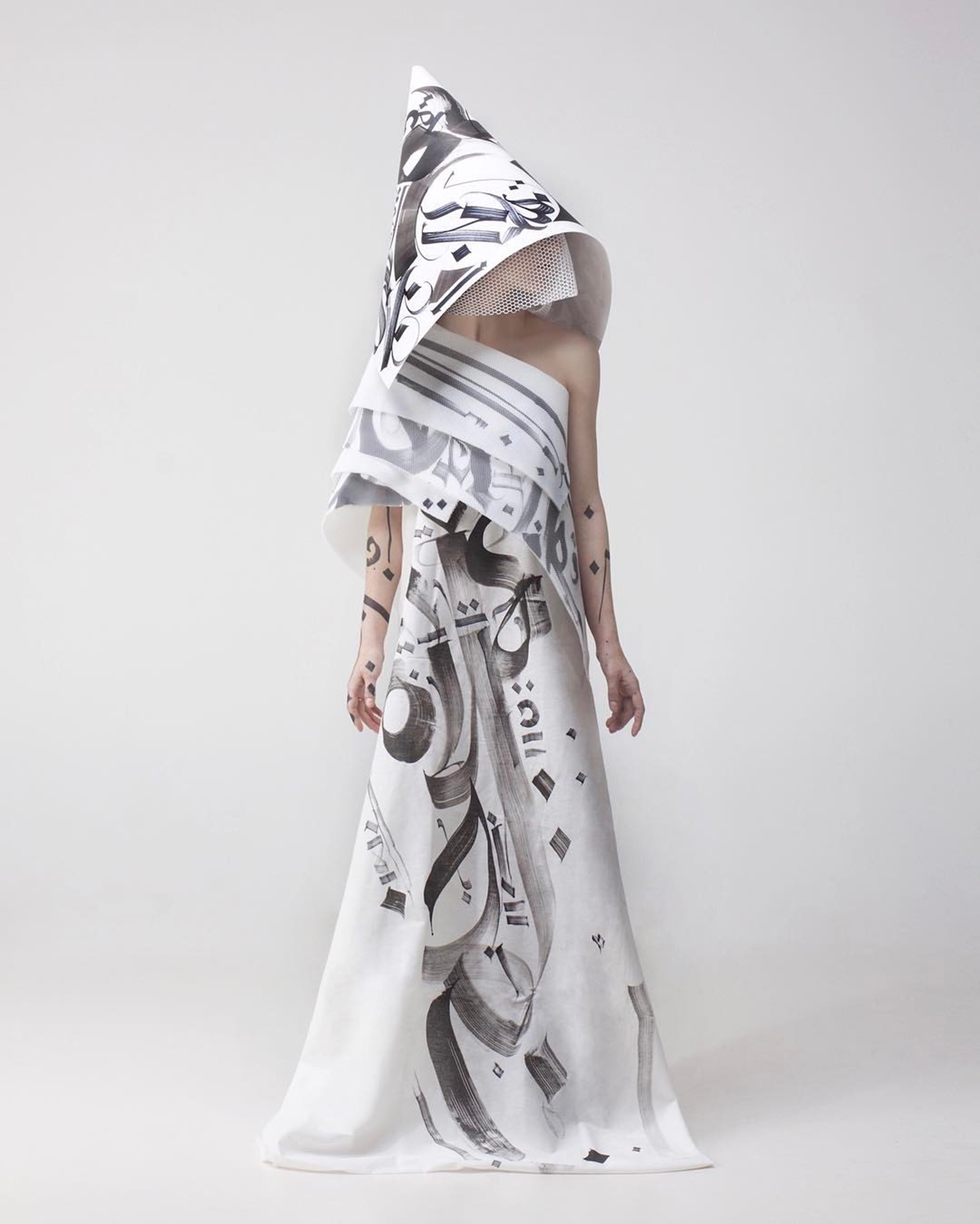 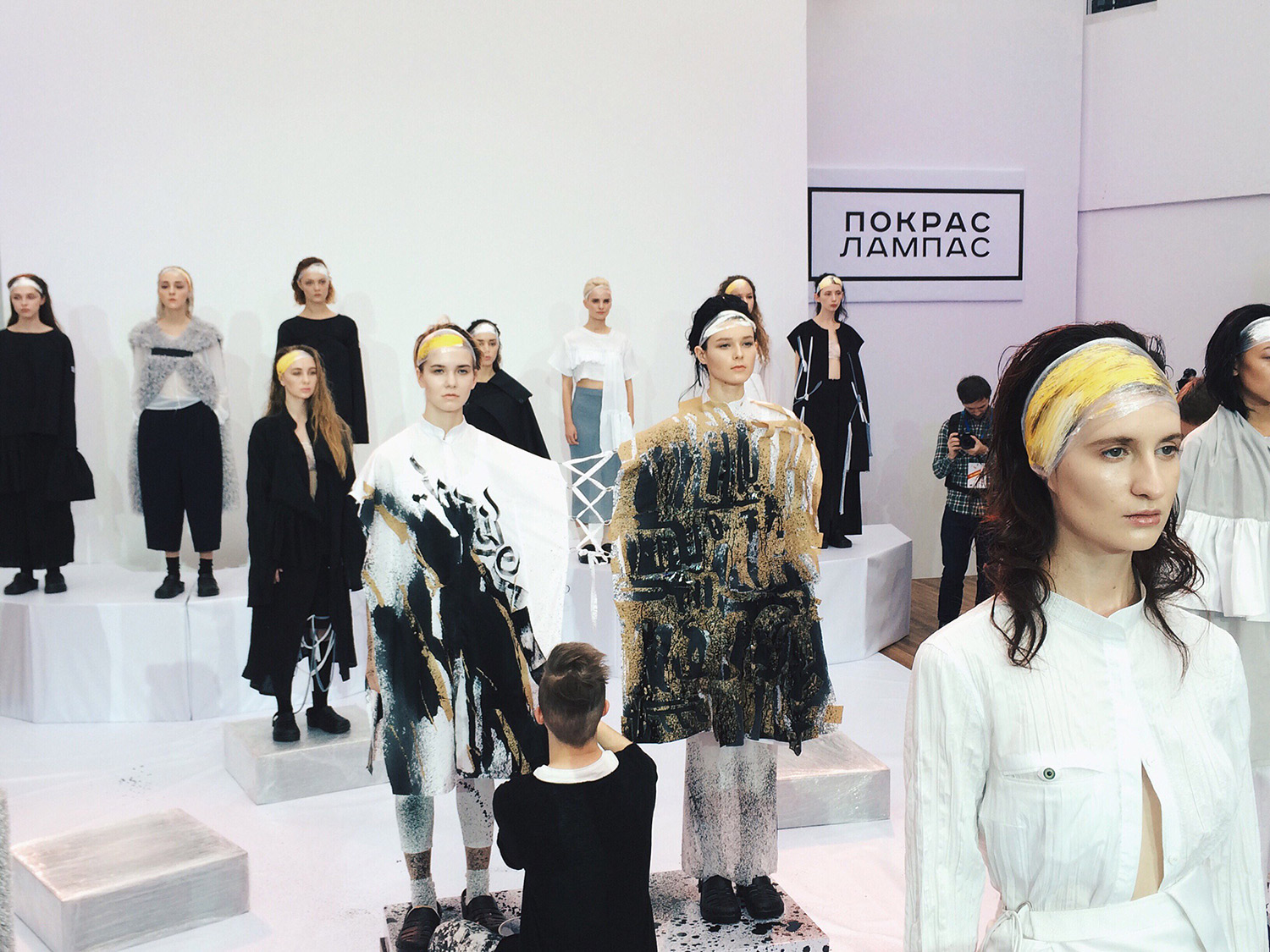