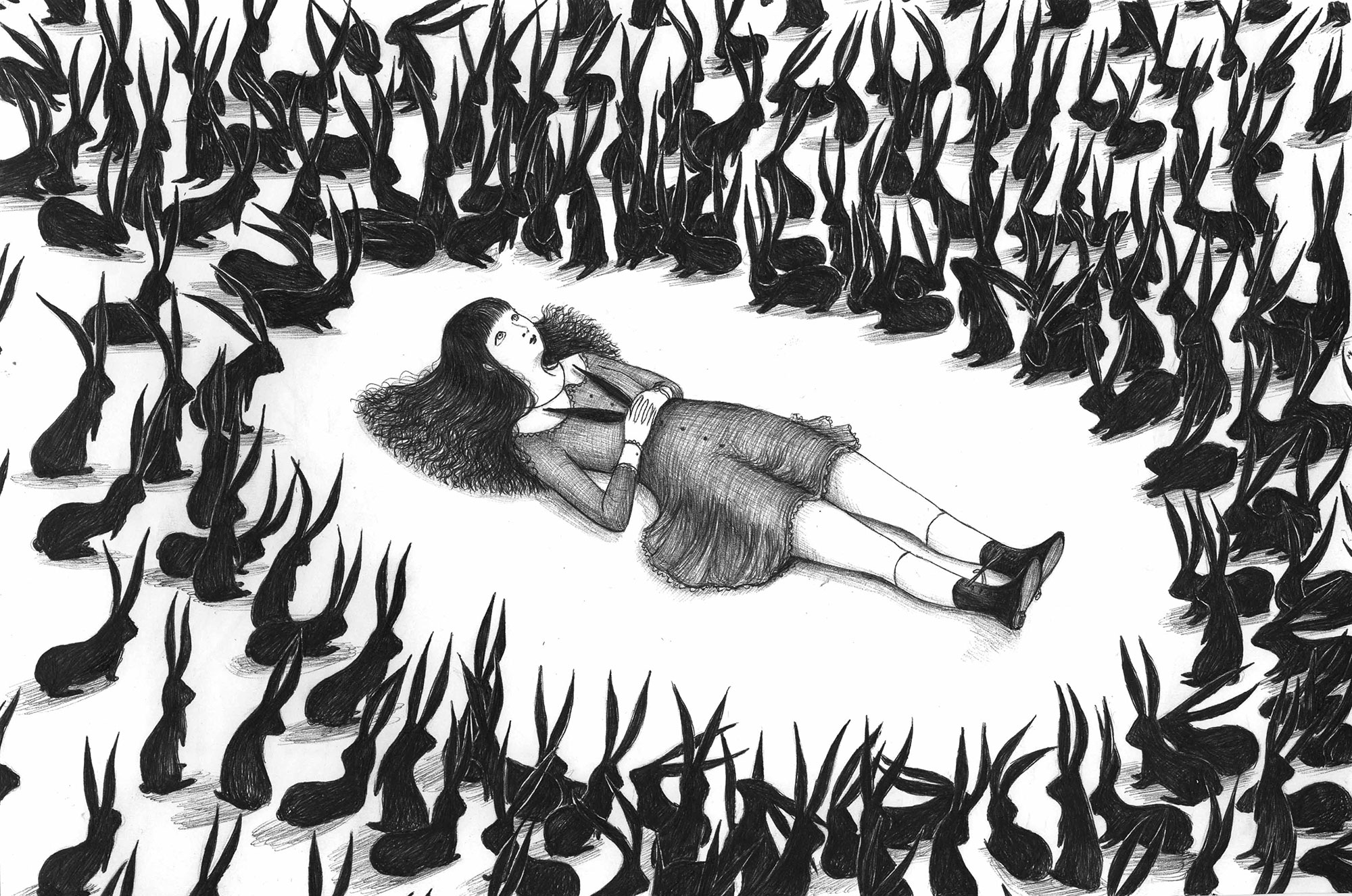 Virginia Mori is an Italian artist who resides and works in Pesaro and Milan. Using BIC pens on paper, she draws visions from a Victorian-esque nightmare; young girls wearing dark dresses and long hair, accompanied by their shadowy animal companions, are witnesses of and participants in a number of strange situations. As it often happens in dreams, each scene of absurdity and violence is met by the girls’ passivity, as if the experience were a normal part of lived existence. In an interview with Style.No.Chaser, Mori describes herself in two words: “good and bad”â€”a self-summary that is reflected in the neutrality and open-mindedness of her beautiful work. As for the meaning behind the illustrations, she asserts that there are no clear answers; “I am not trying to explain anything with certainty with my art. I just want to suggest strange feelings and situations in a metaphoric way.” Follow Mori on Instagram to keep up with her creations. She also makes animations, which you can view here. 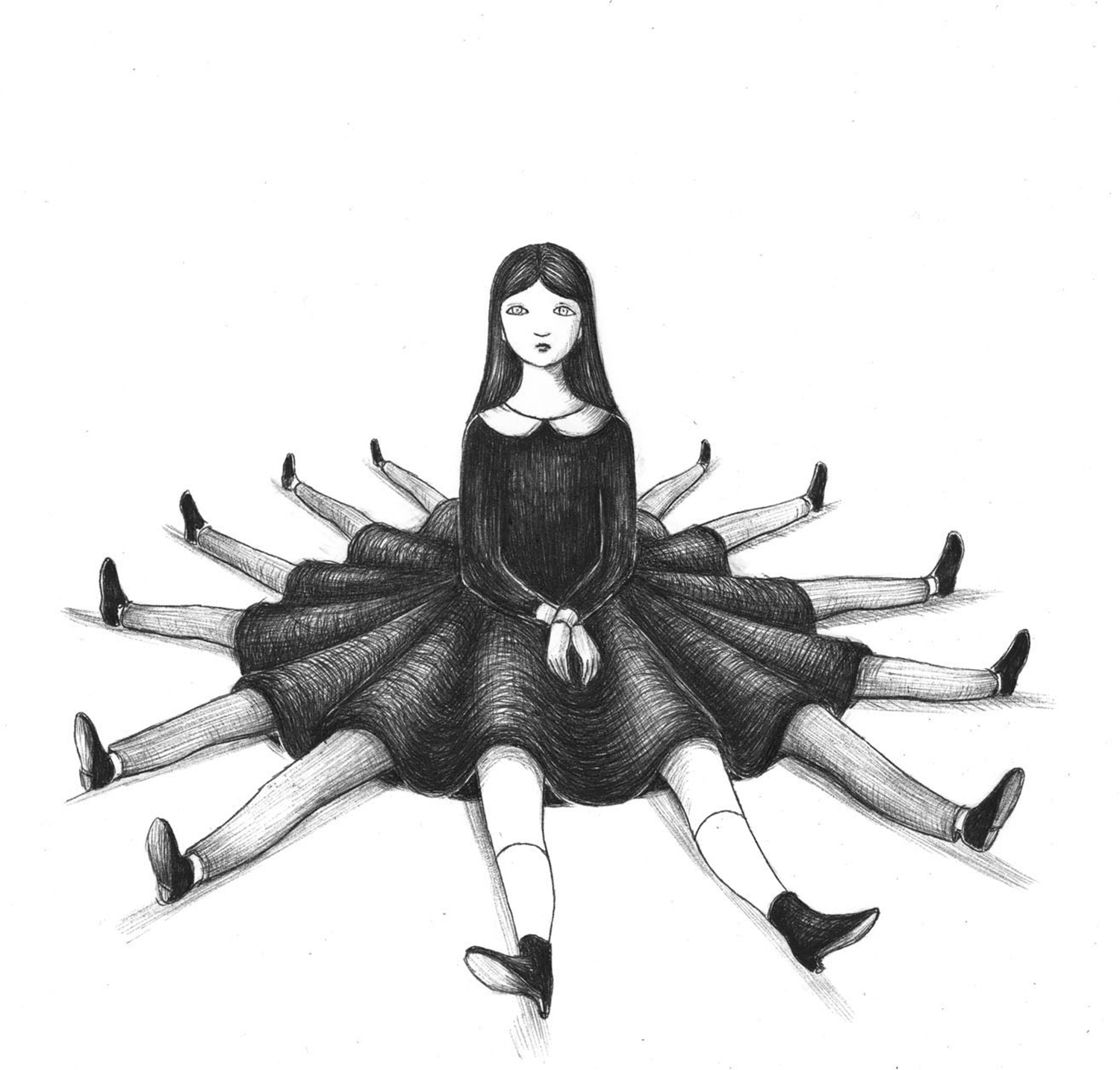 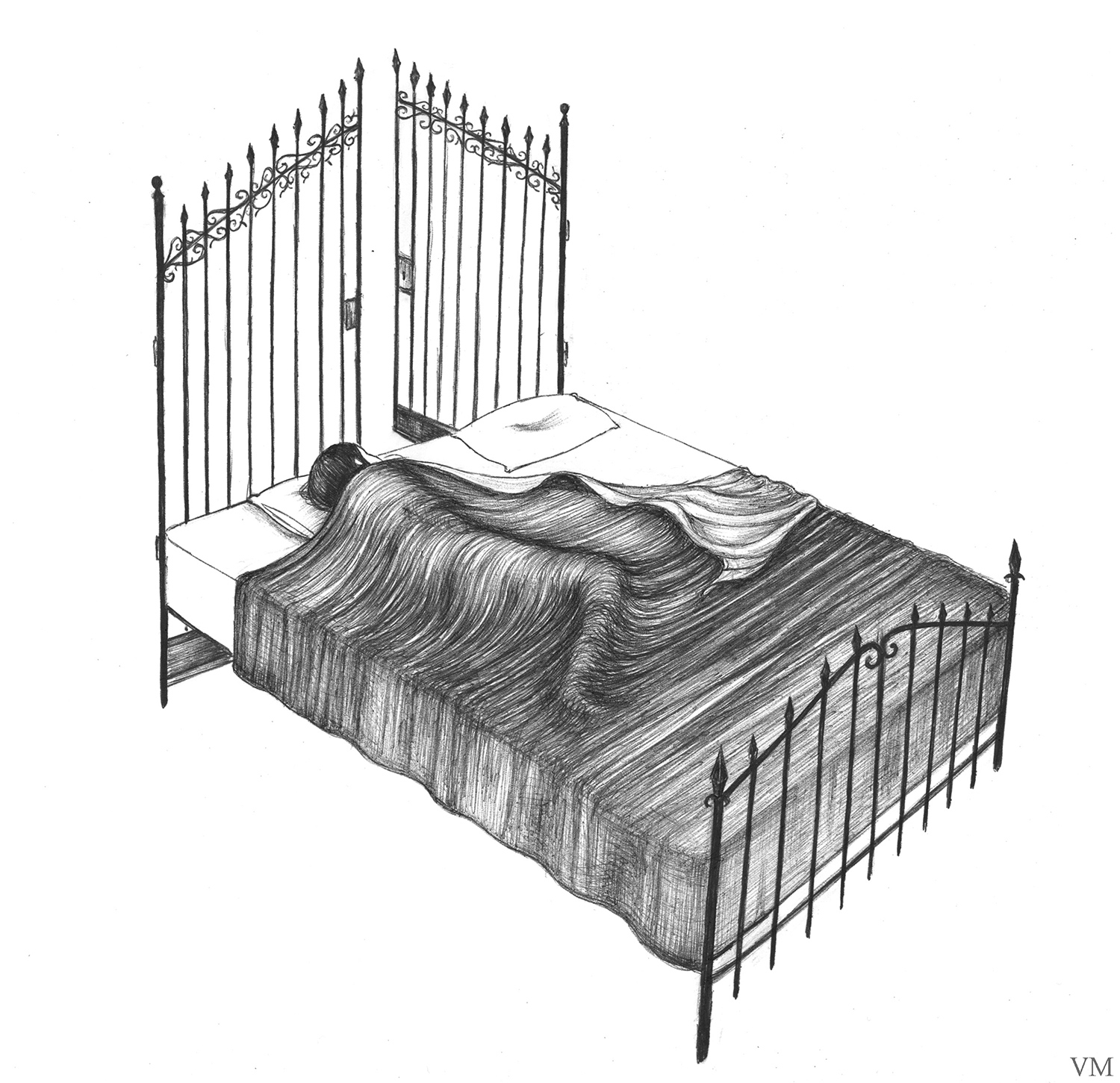 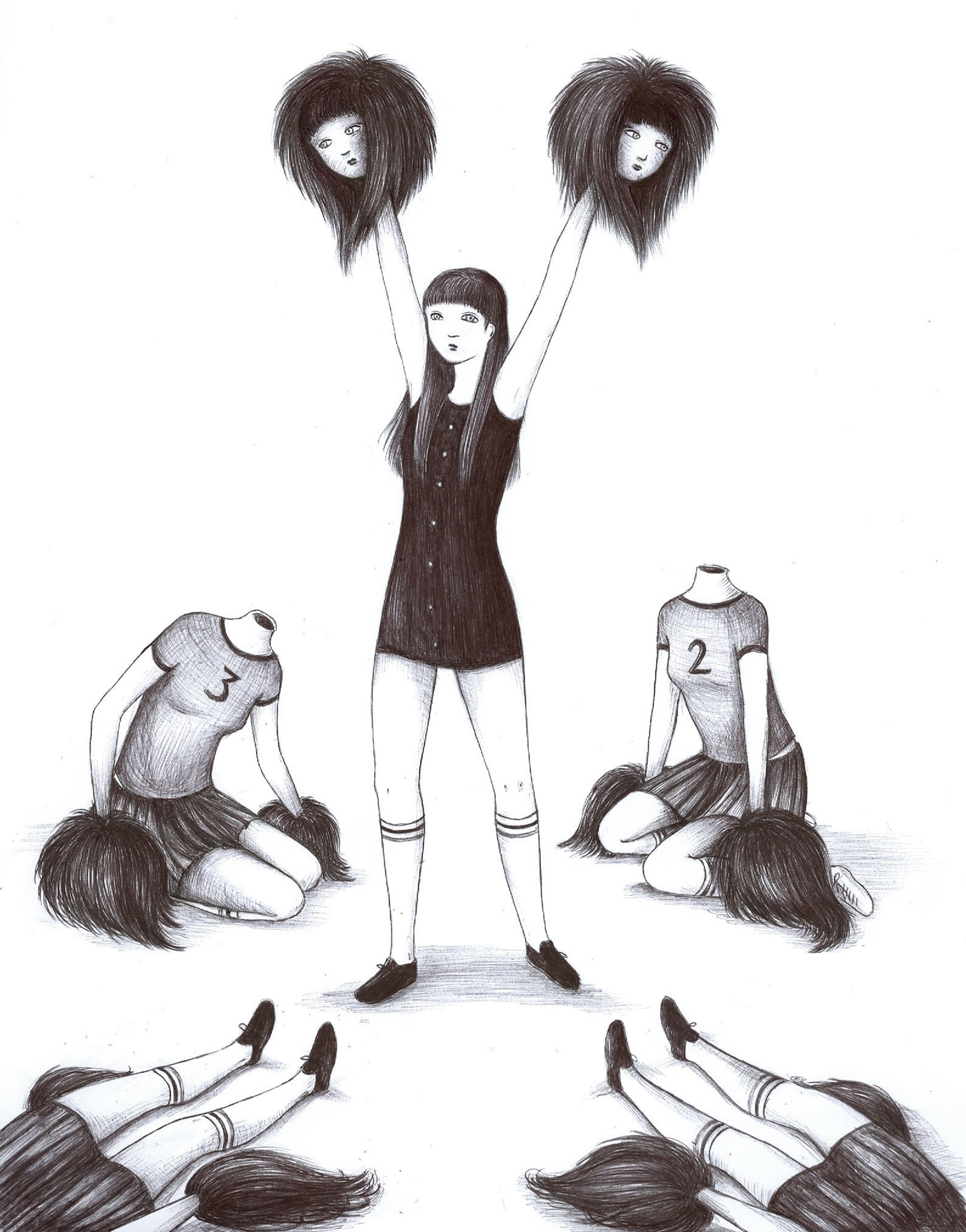 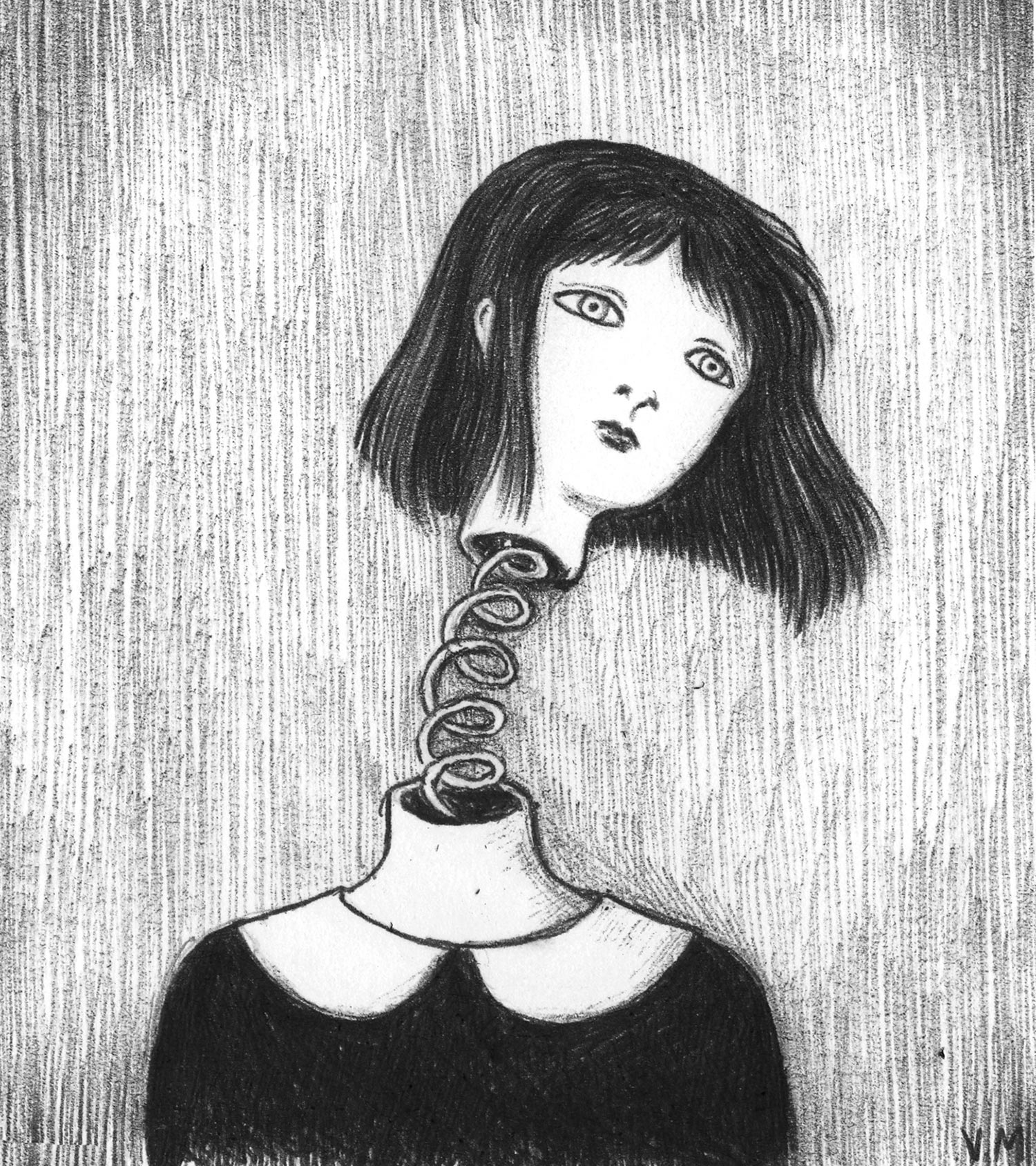 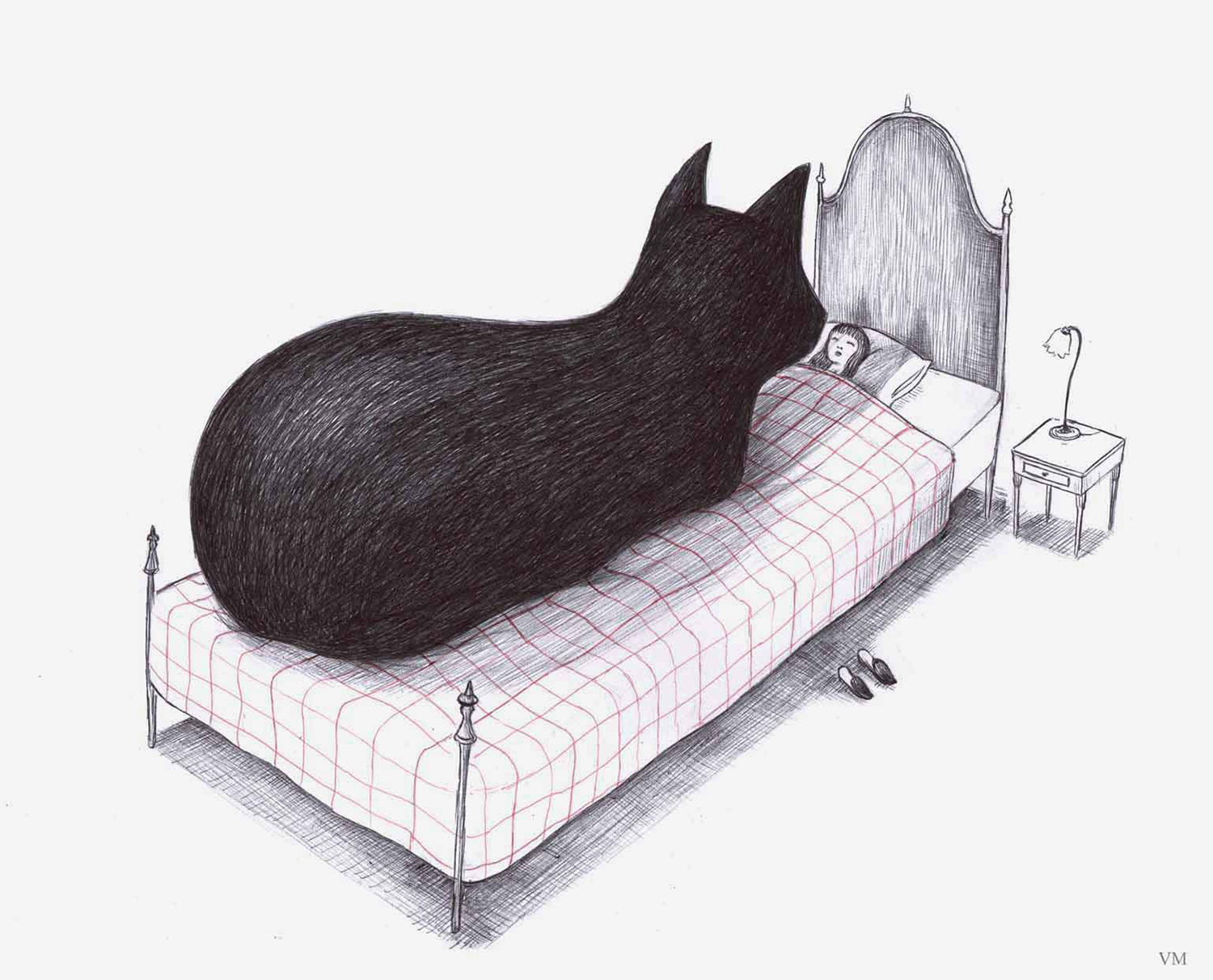 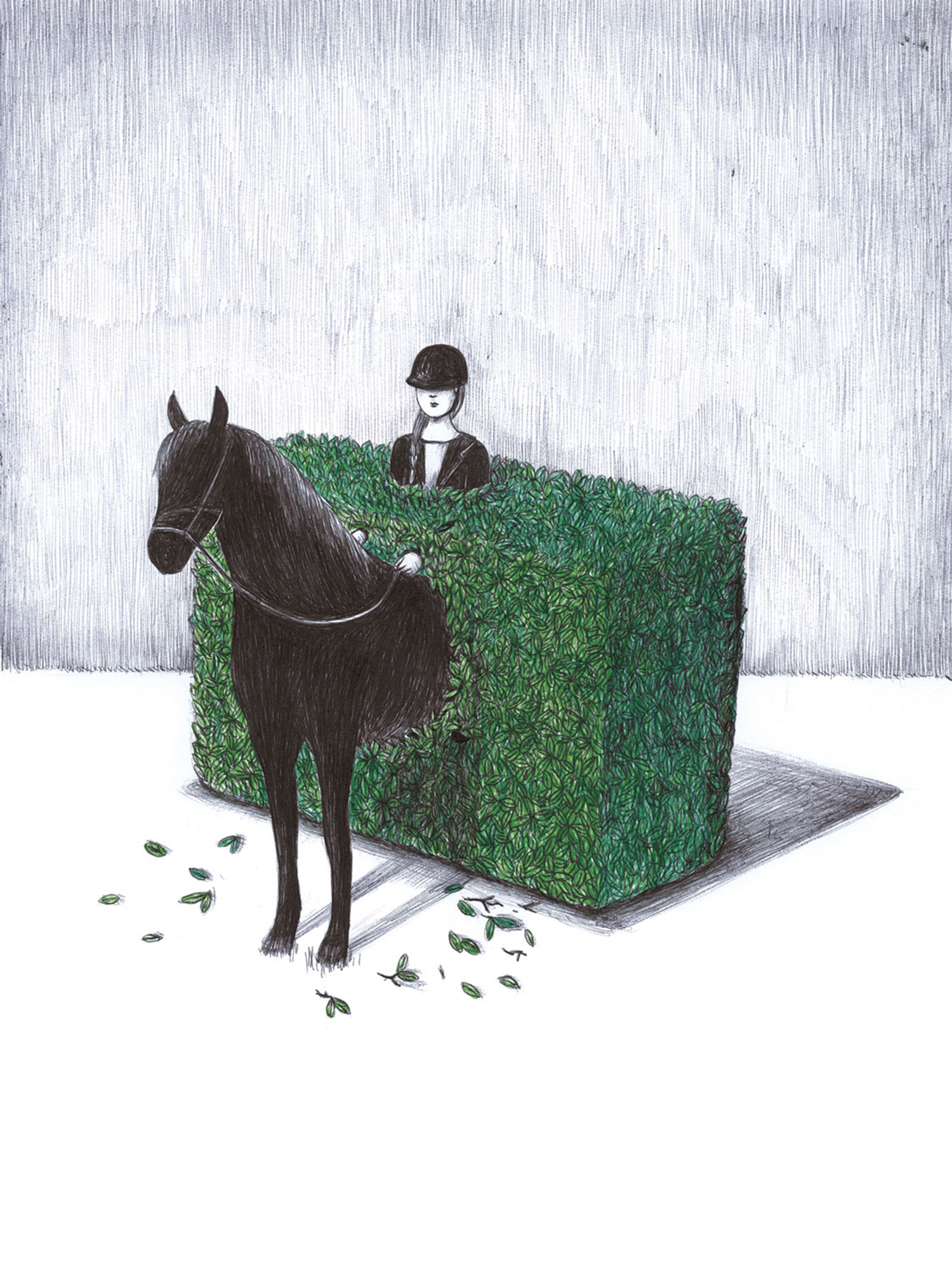 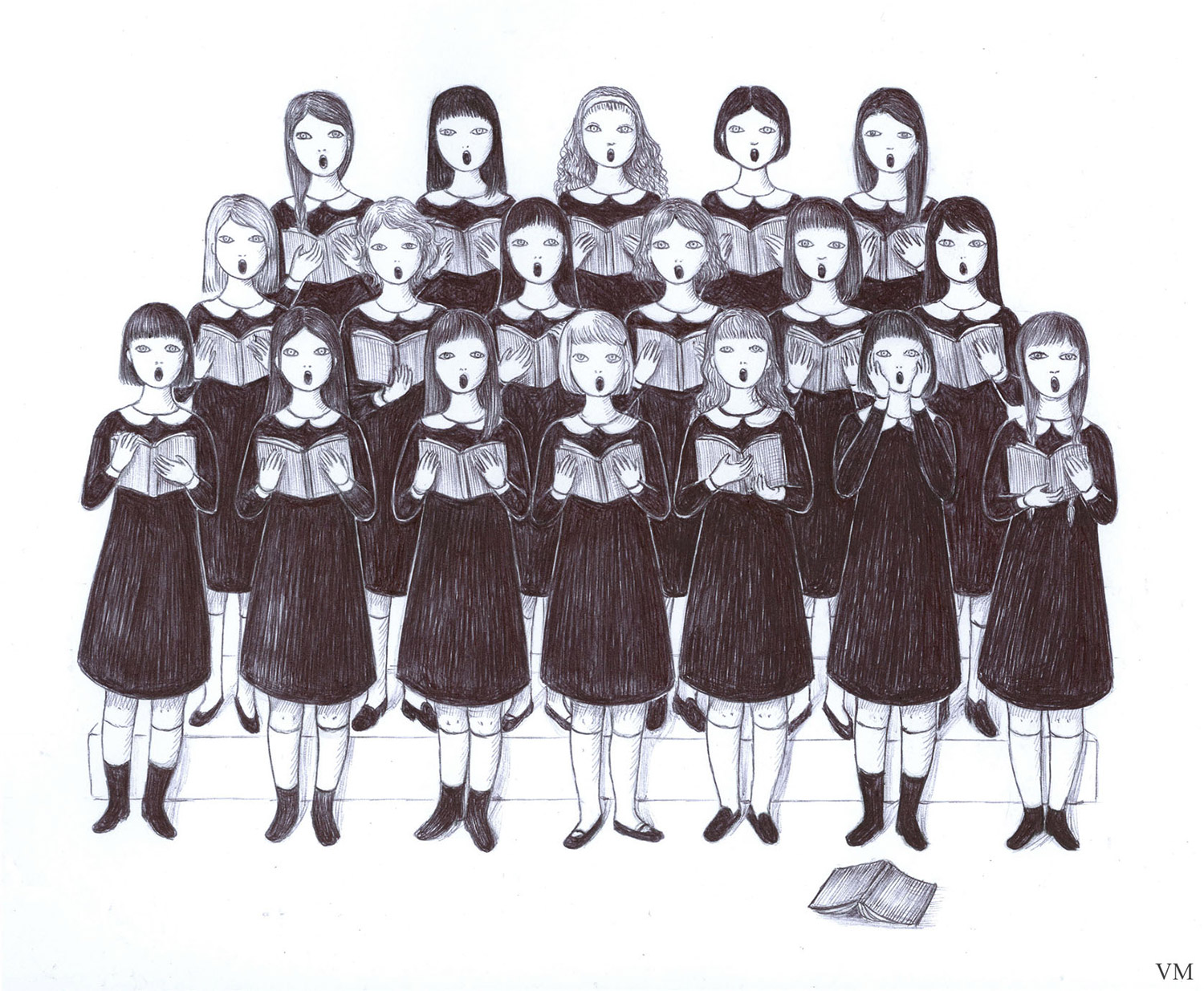 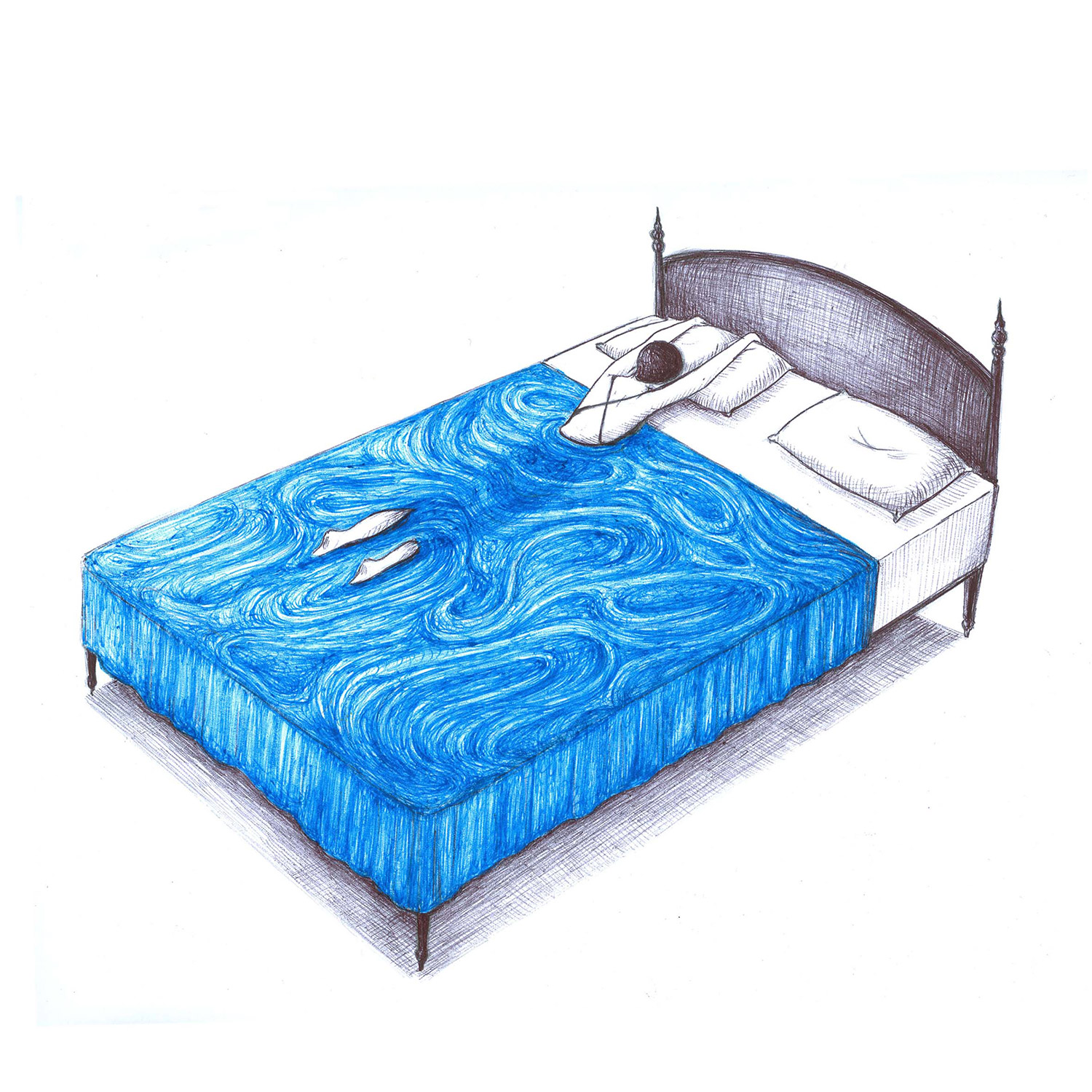 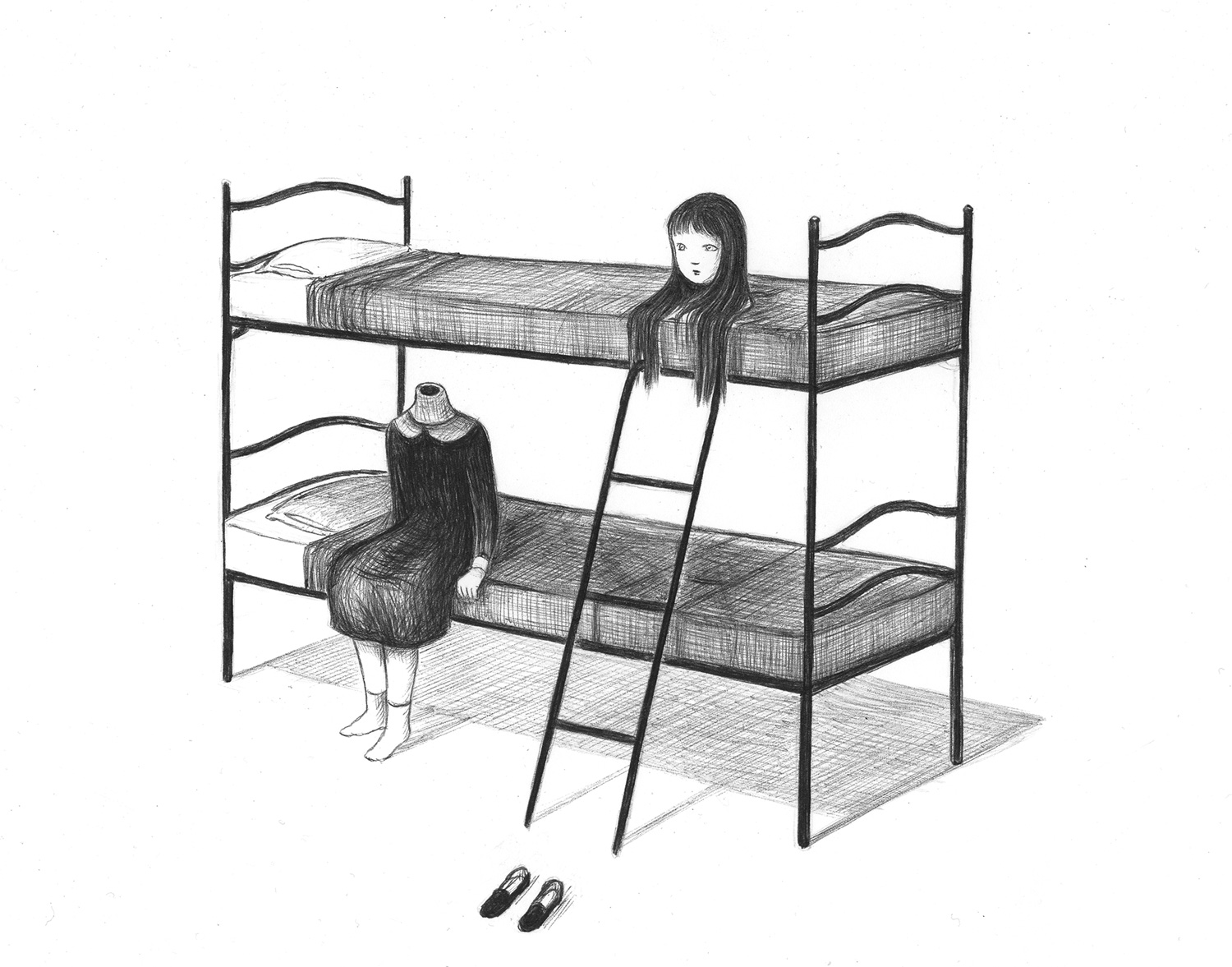 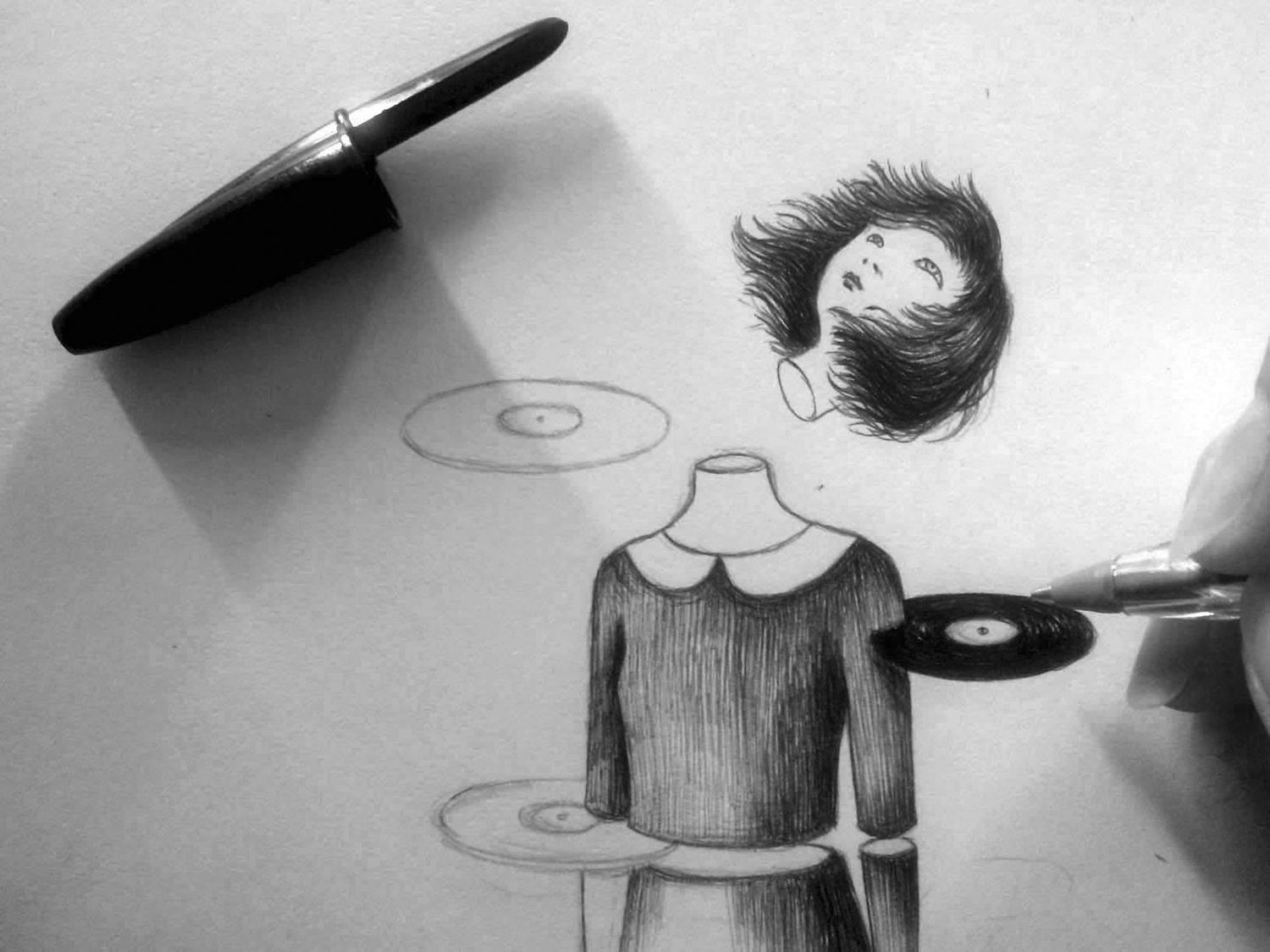