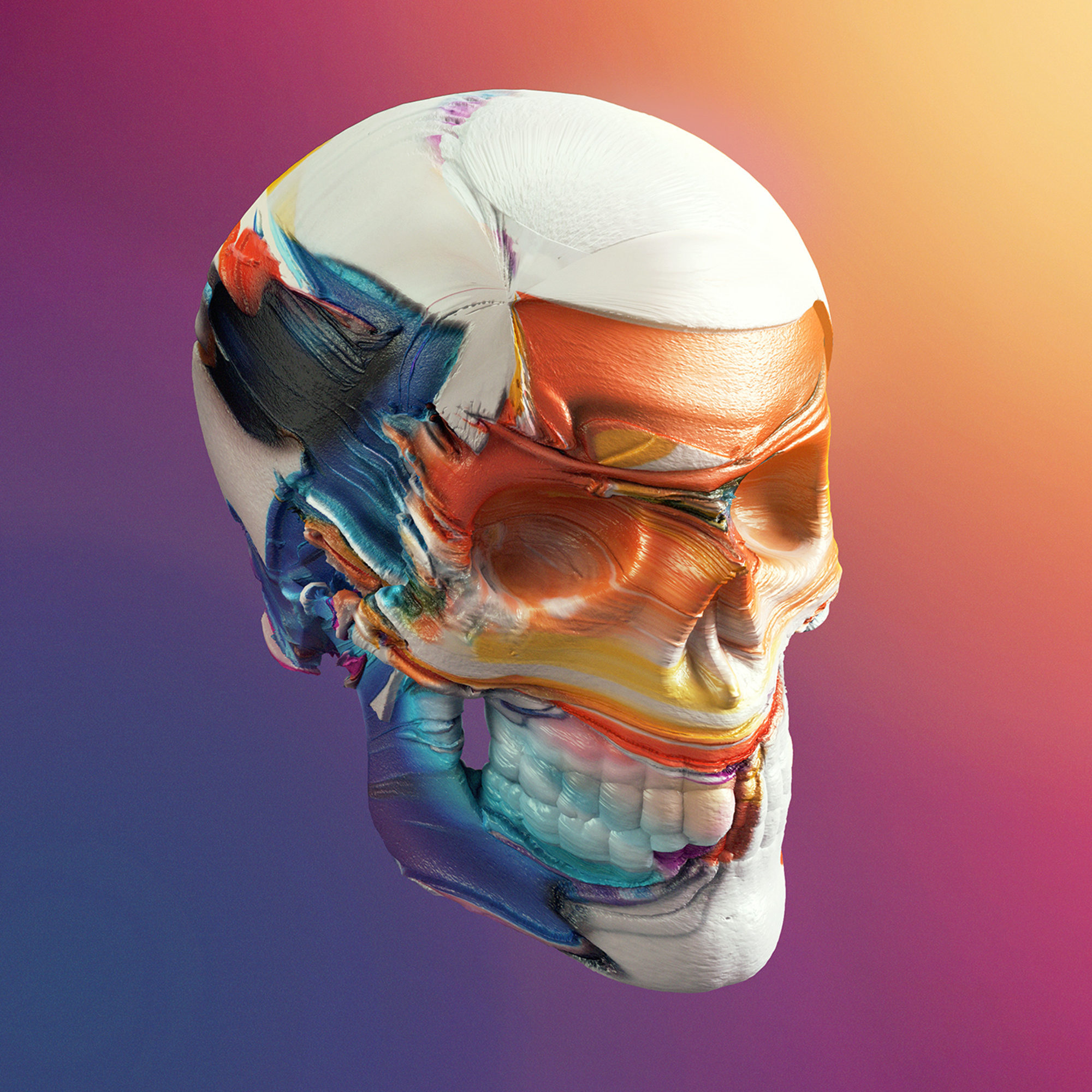 Rik Oostenbroek is an artist, designer, and director based in the Netherlands. When he was still a teenager, he began his (literally) colorful career as a member of the digital art collective Depthcore. In the decade following, he has blossomed into a multifaceted and highly-sought-after freelance artist, creating designs for big-name brands such as Nike and Mazda. Inspired by happy feelings and natural movements, Oostenbroek produces vibrant, silky, and flowing forms that pretty much epitomize the experience of joy. He uses multiple computer programs to render his designs, including Photoshop, MaxonC4D, and V-Ray. Recently, in a project titled “Expression of Form,” he collaborated with FutureDeluxe and Philip Haynes in the creation of multimedia works, applying acrylic and spray paint to photographs to emulate 3D effects with 2D media. No matter what he’s working on, Oostenbroek is always pushing the frontiers of art technology to create experimental new forms. 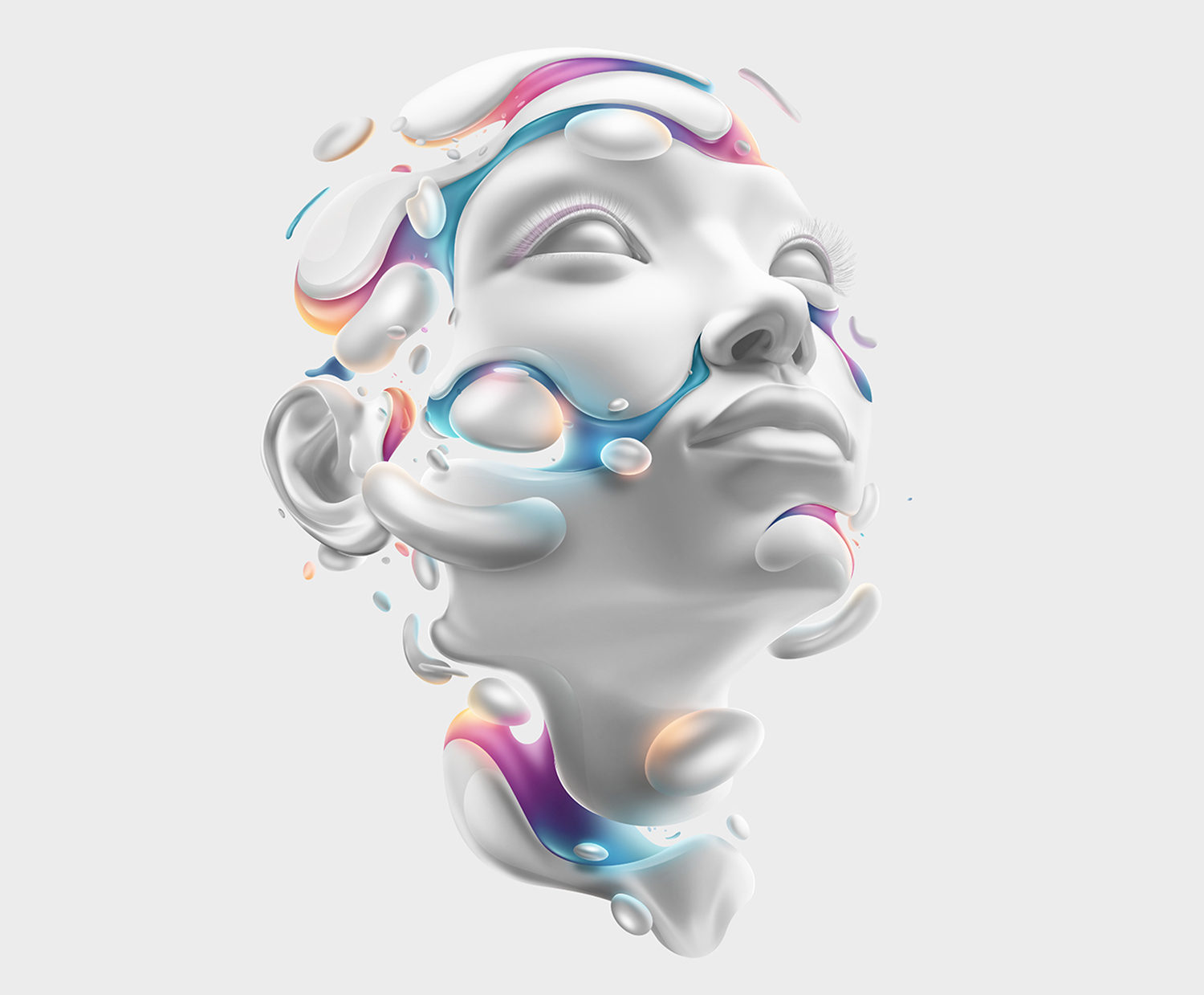 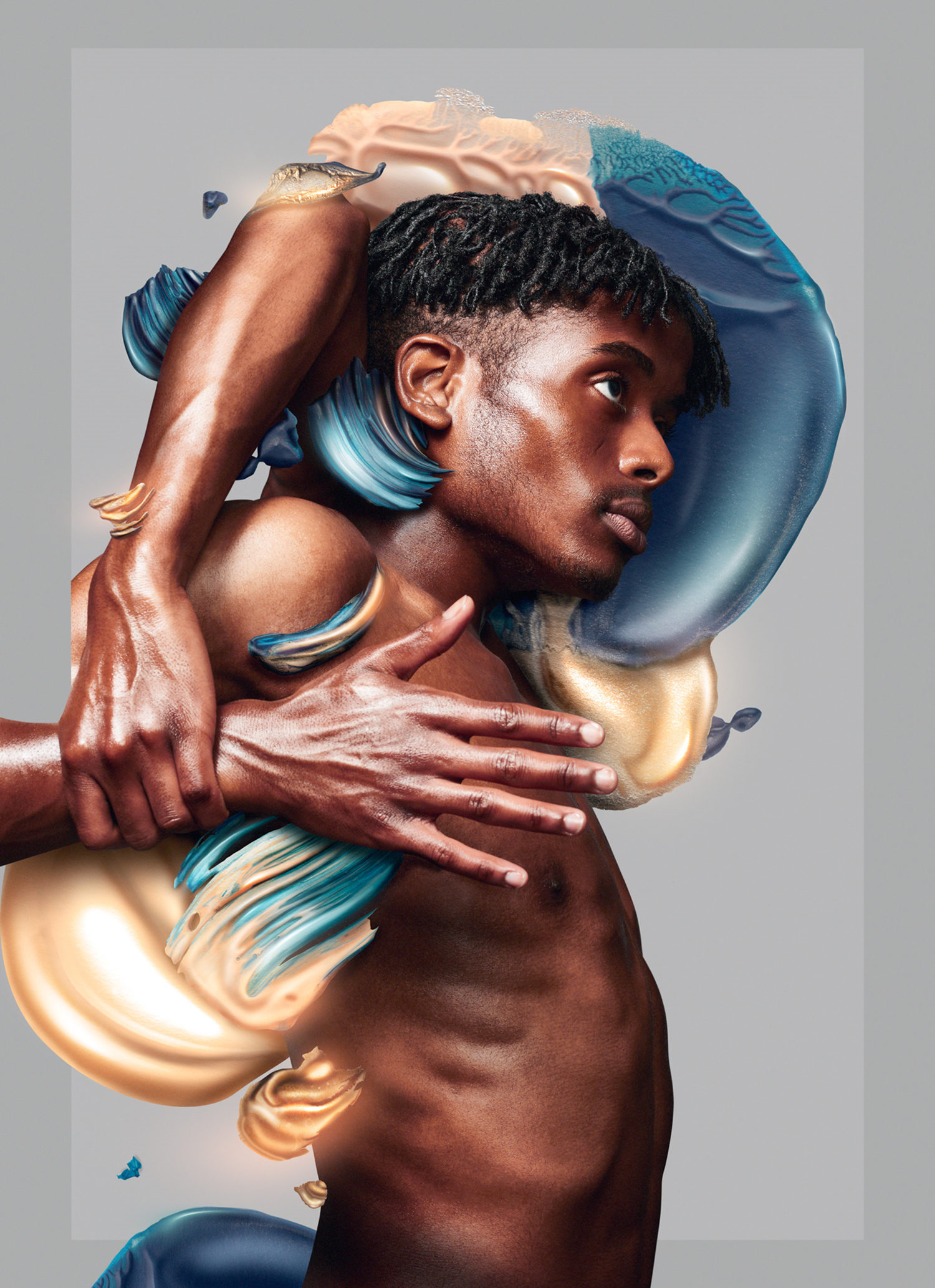 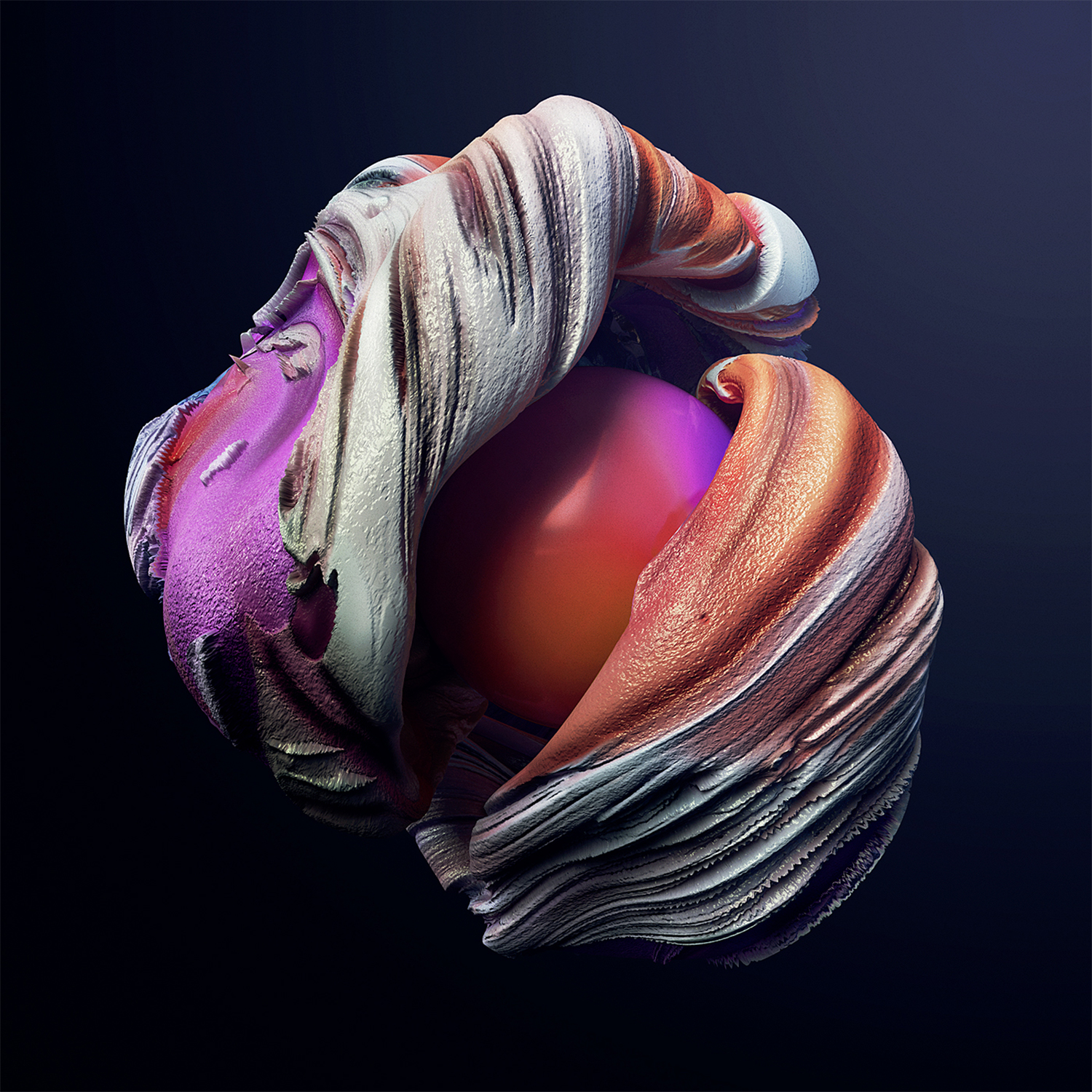 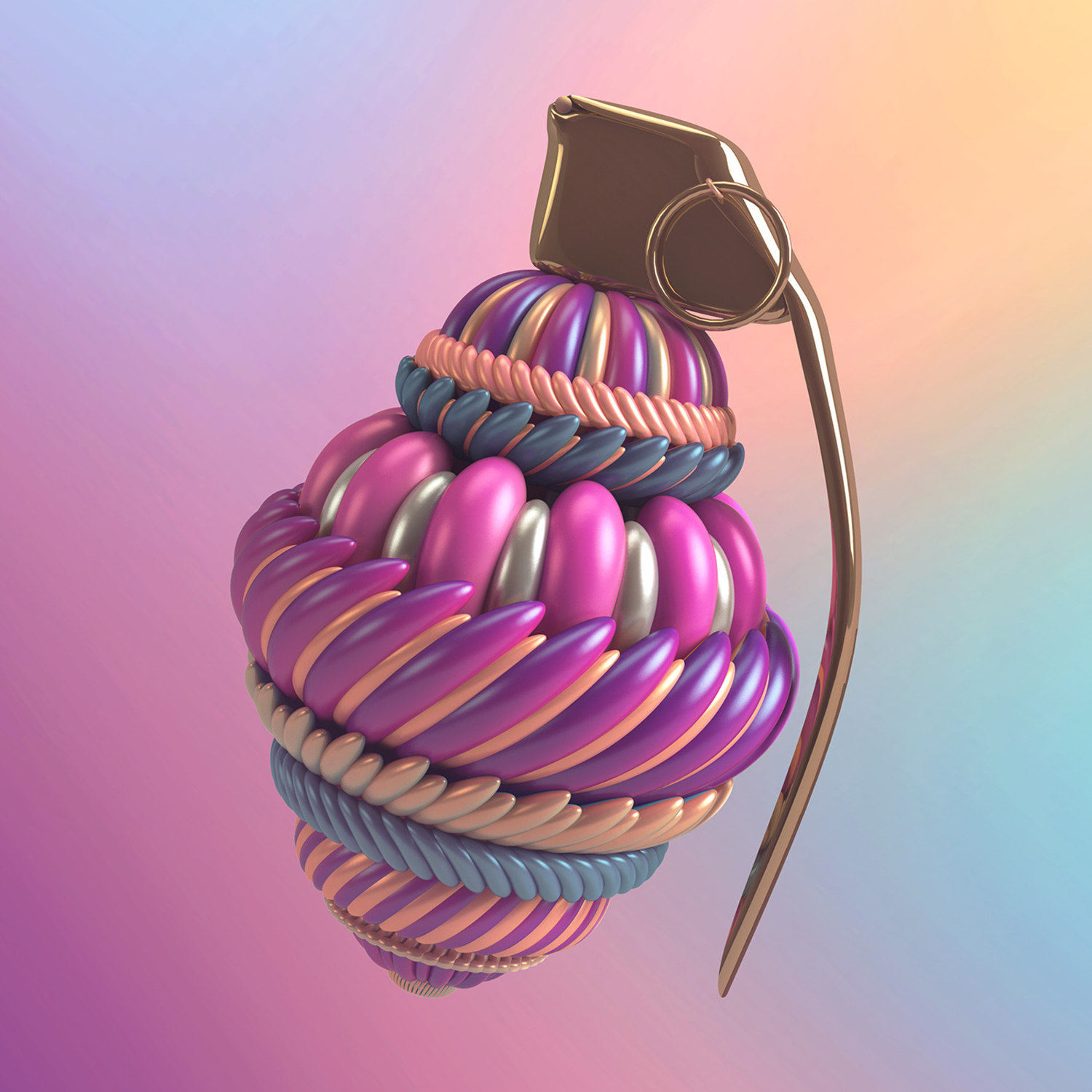 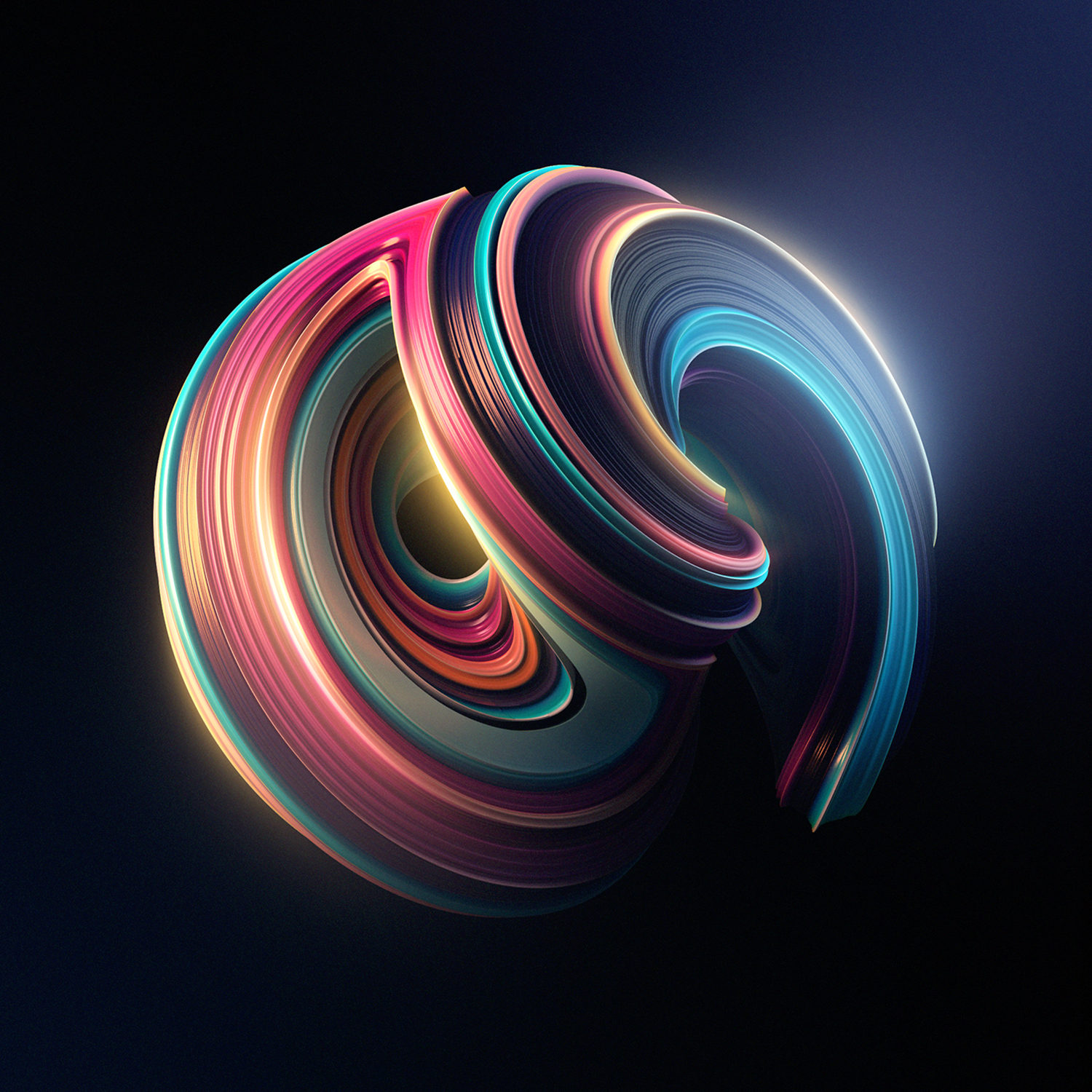 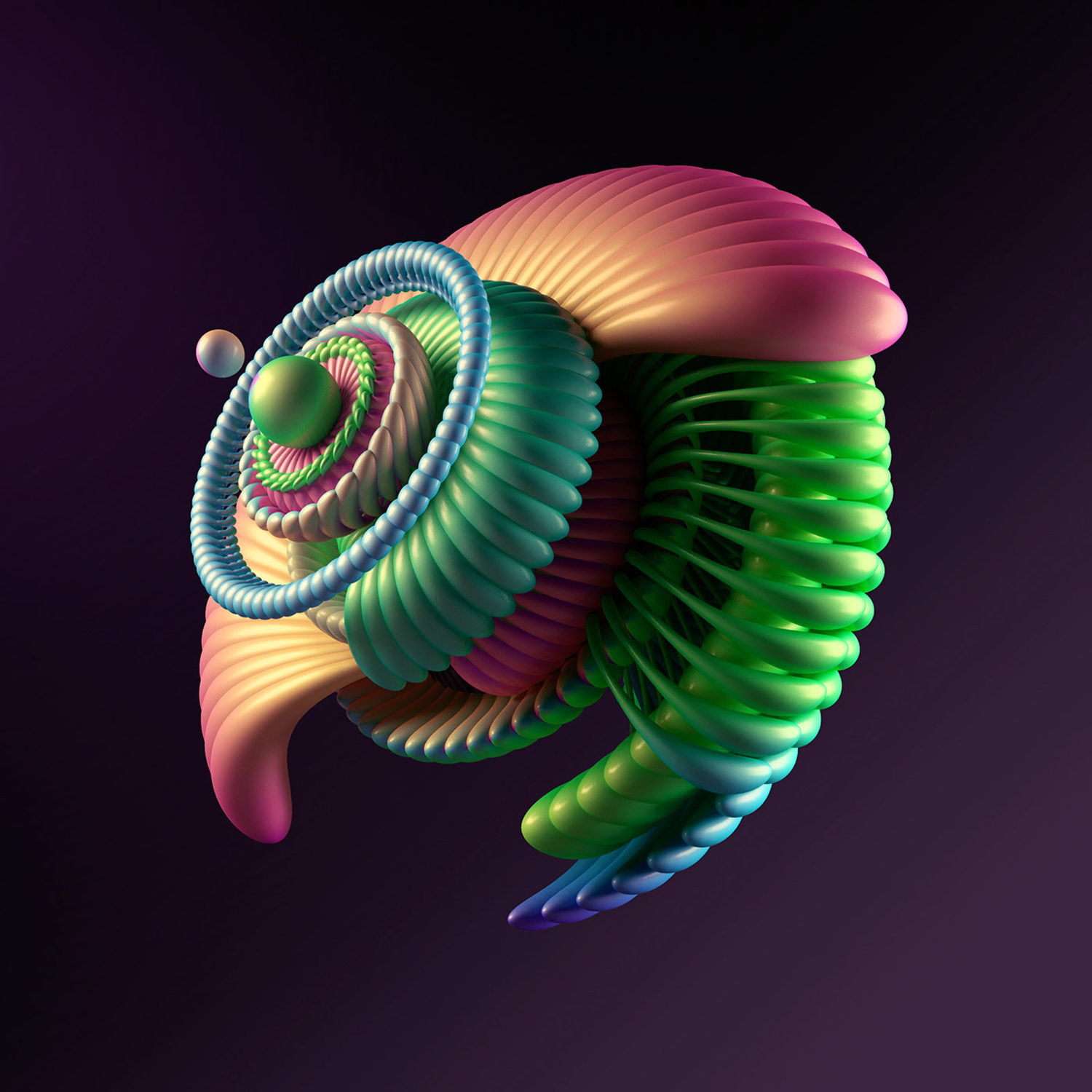 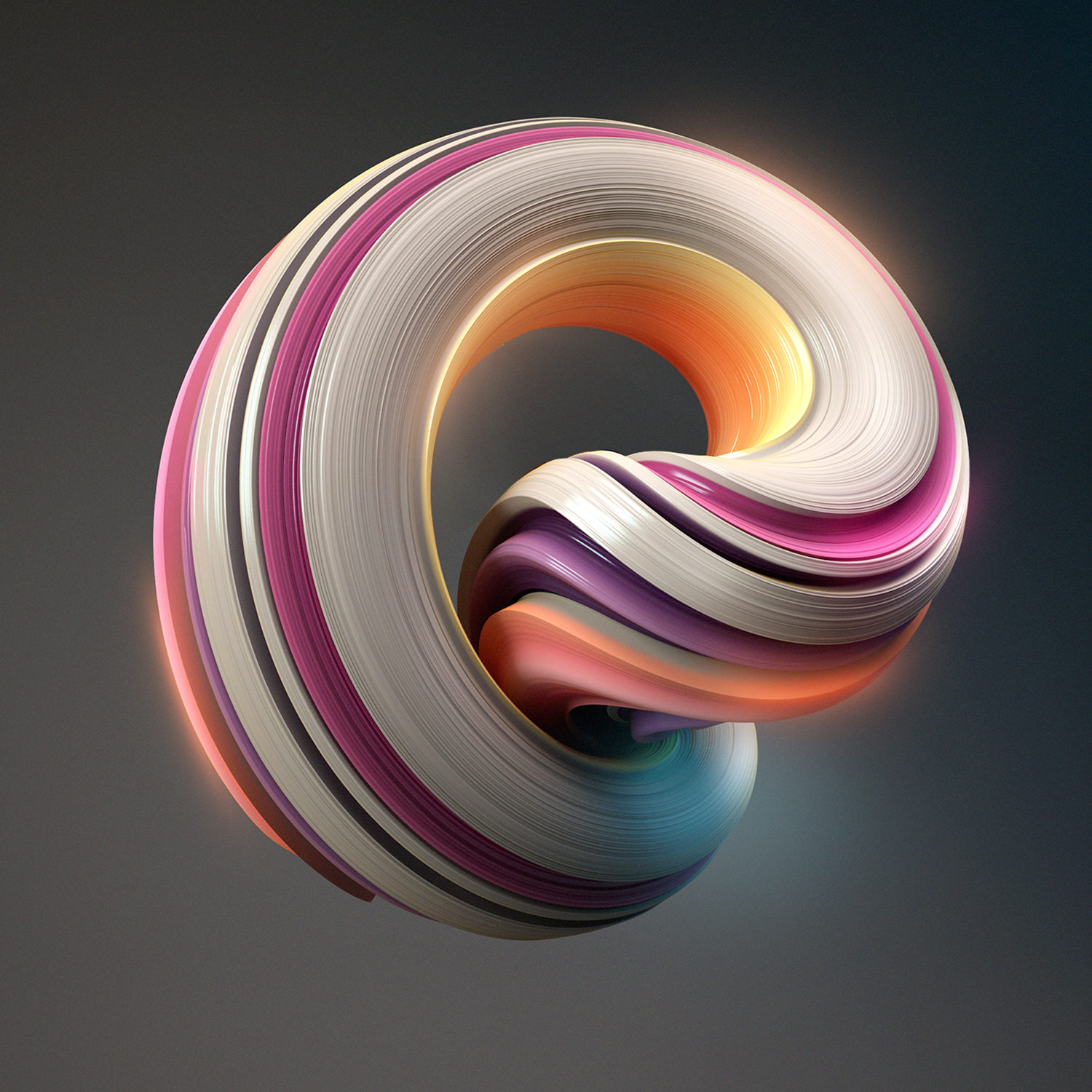 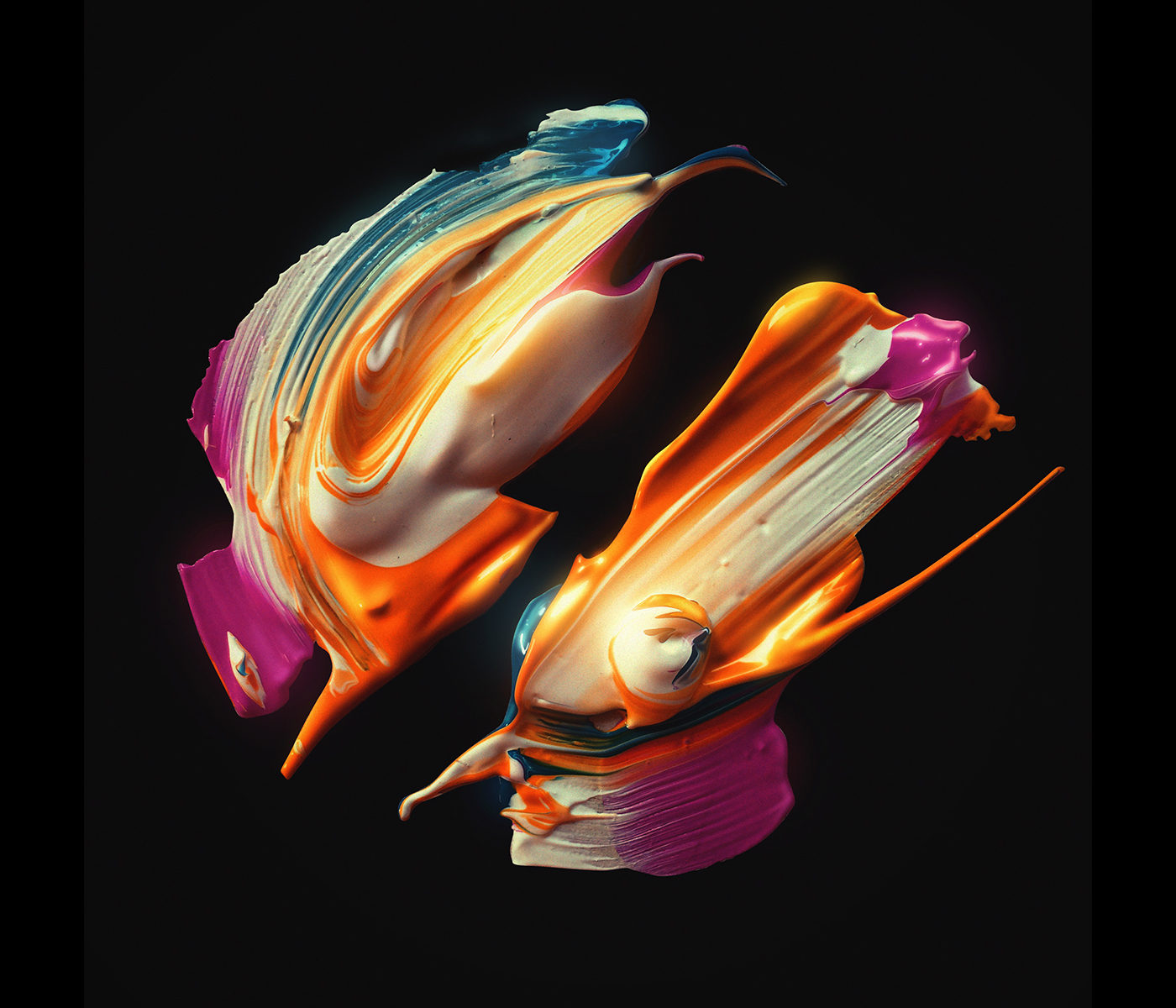