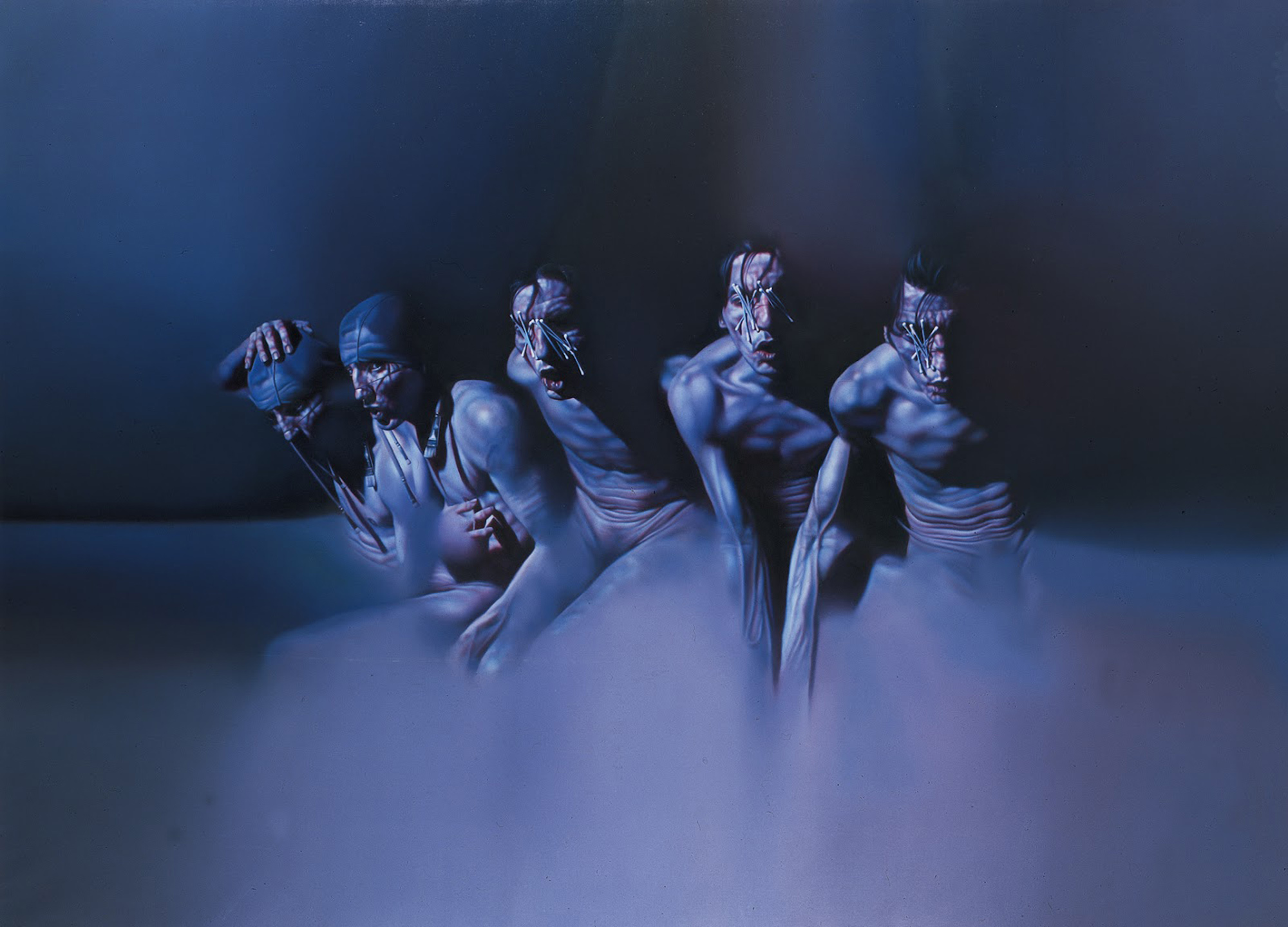 Istvan Sandorfi was a Hungarian surrealist painter who died in 2007 at the age of 59. Not many people seem to know of his work today (he himself had a modest opinion of his ability, claiming â€śI never had the impression that I really knew how to paintâ€ť), but his mind-bending experiments depicting the simultaneous presence and absence of the figural body deserve wide recognition. People appear and disappear, contorting and collapsing with the muscular drama of Baroque paintings, but dissolving into darkness or cold, institution-like rooms. Trapped in purgatory, the figures float between this world and the next, between human subjectivity and the object of a corpse. It is hard to believe that Sandorfi achieved these effects with a paintbrush, but his work invokes an unparalleled realism that resonates deeply with both the logical and emotional brain. 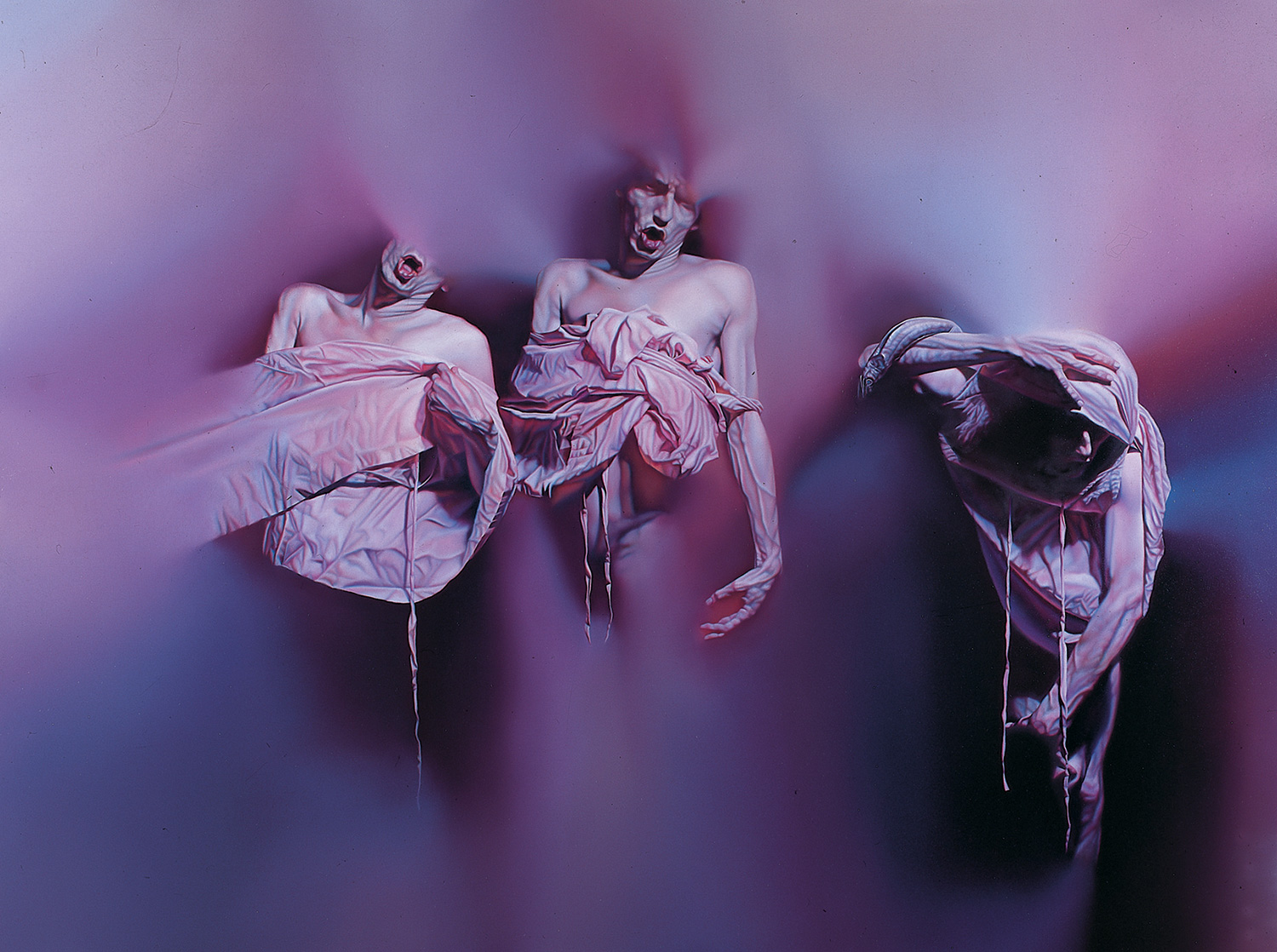 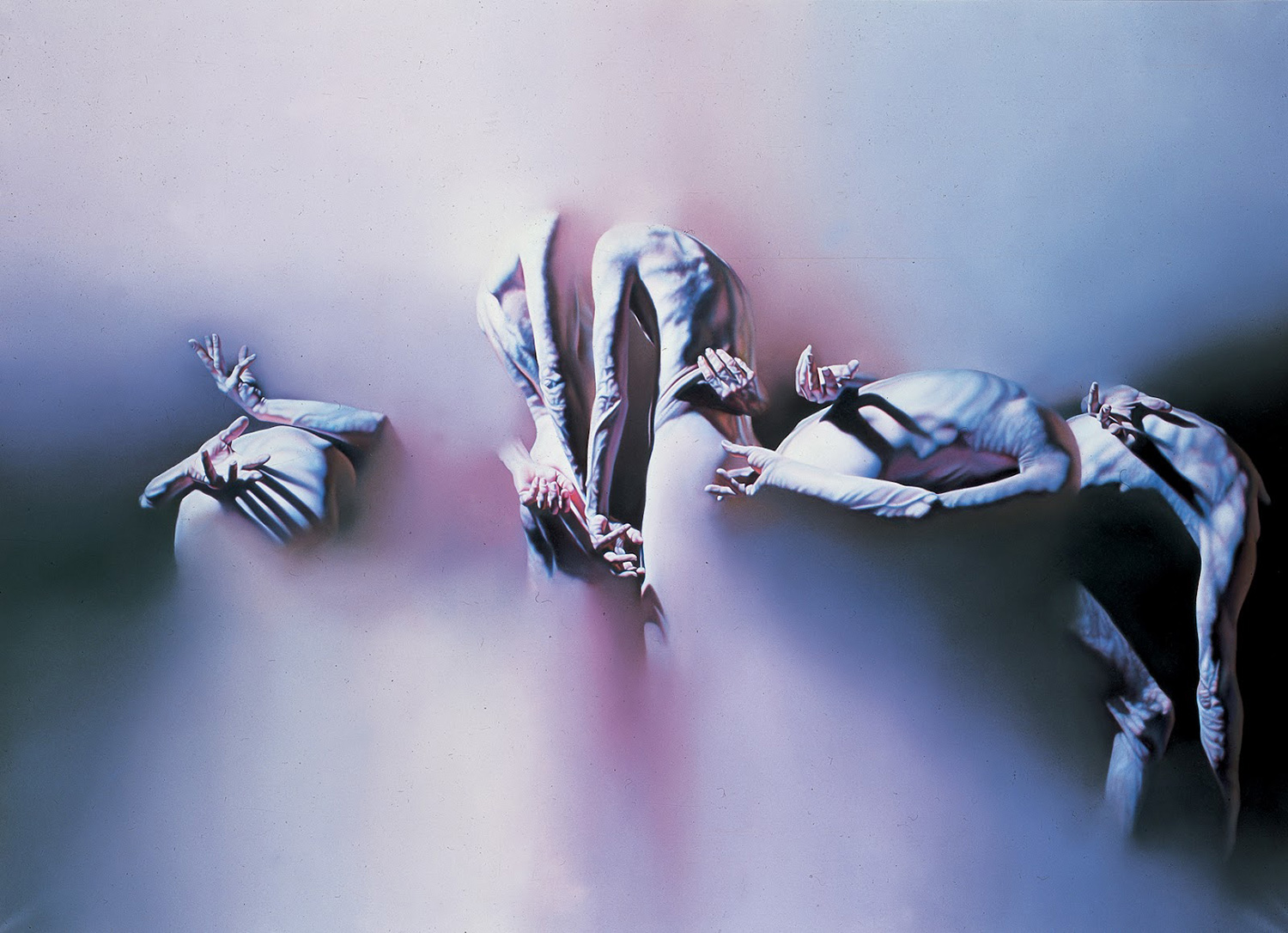 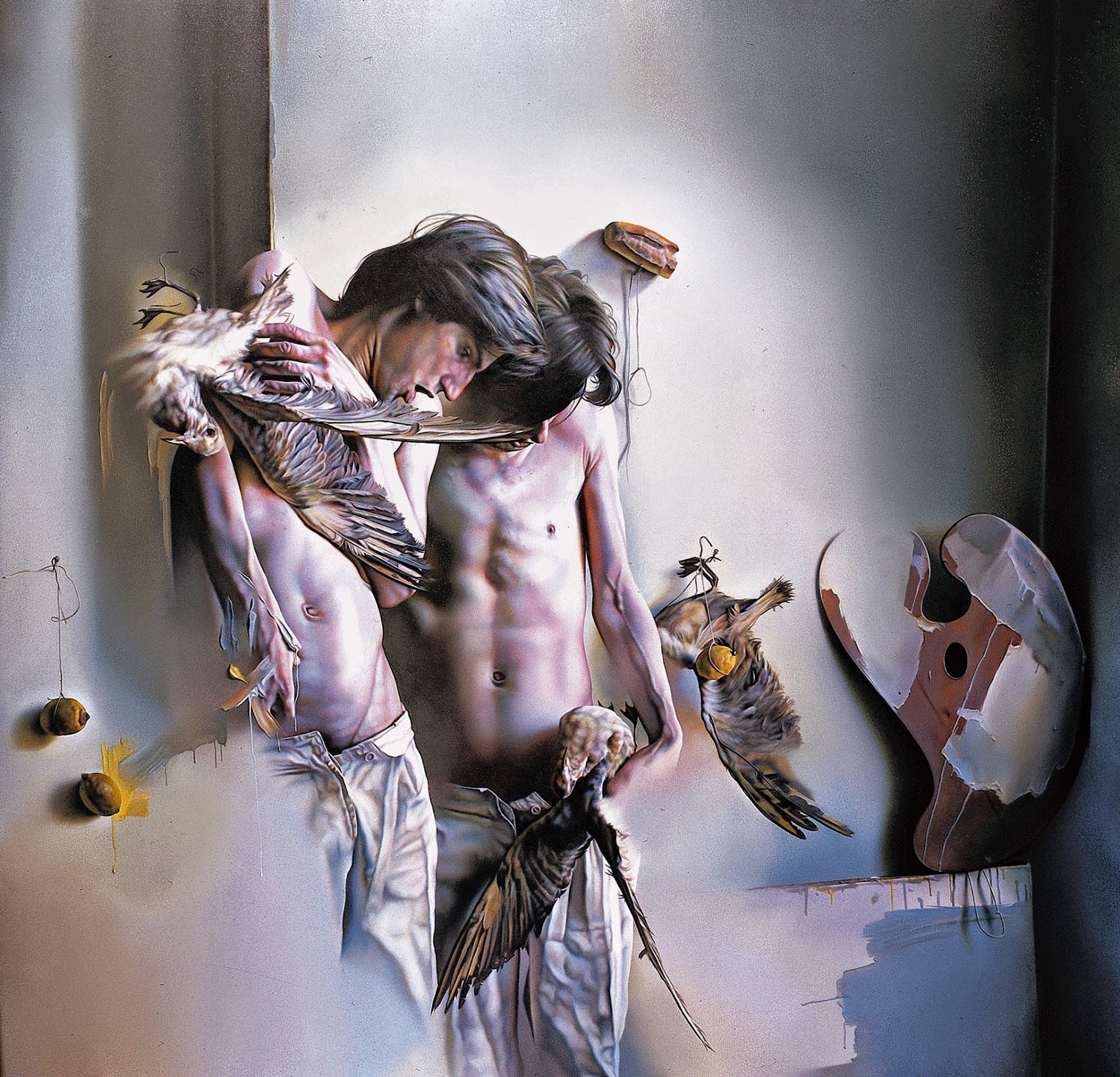 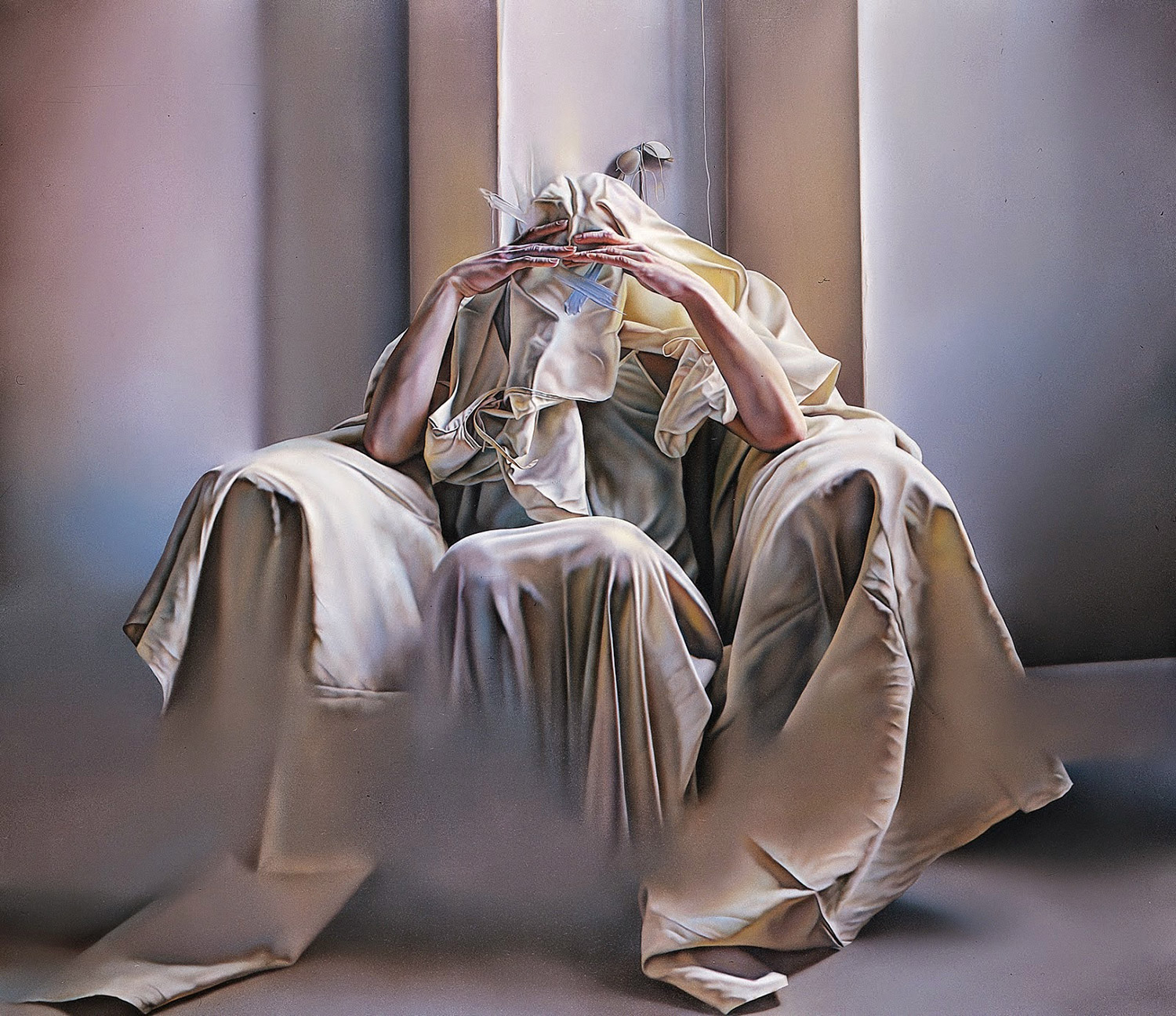 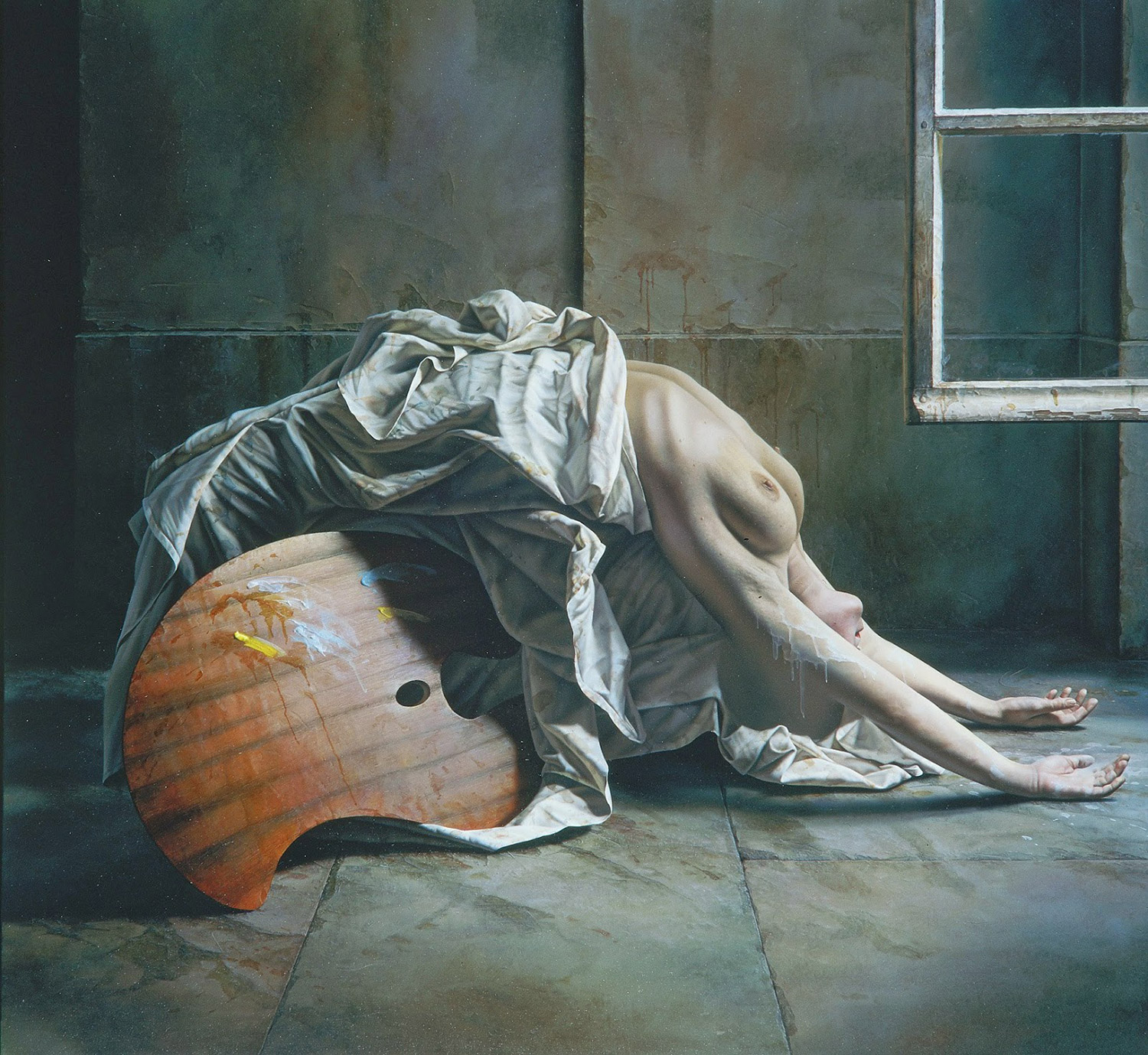 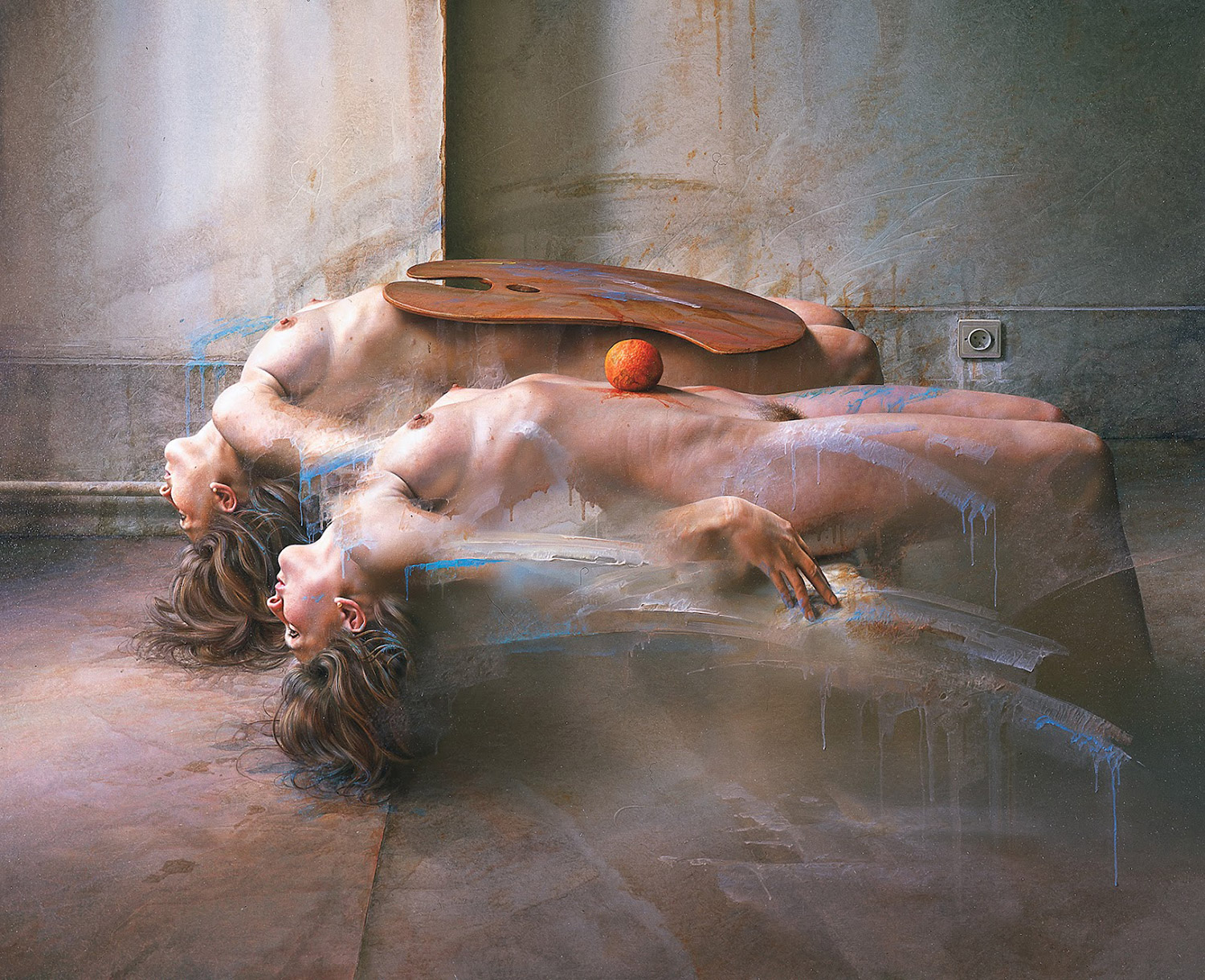 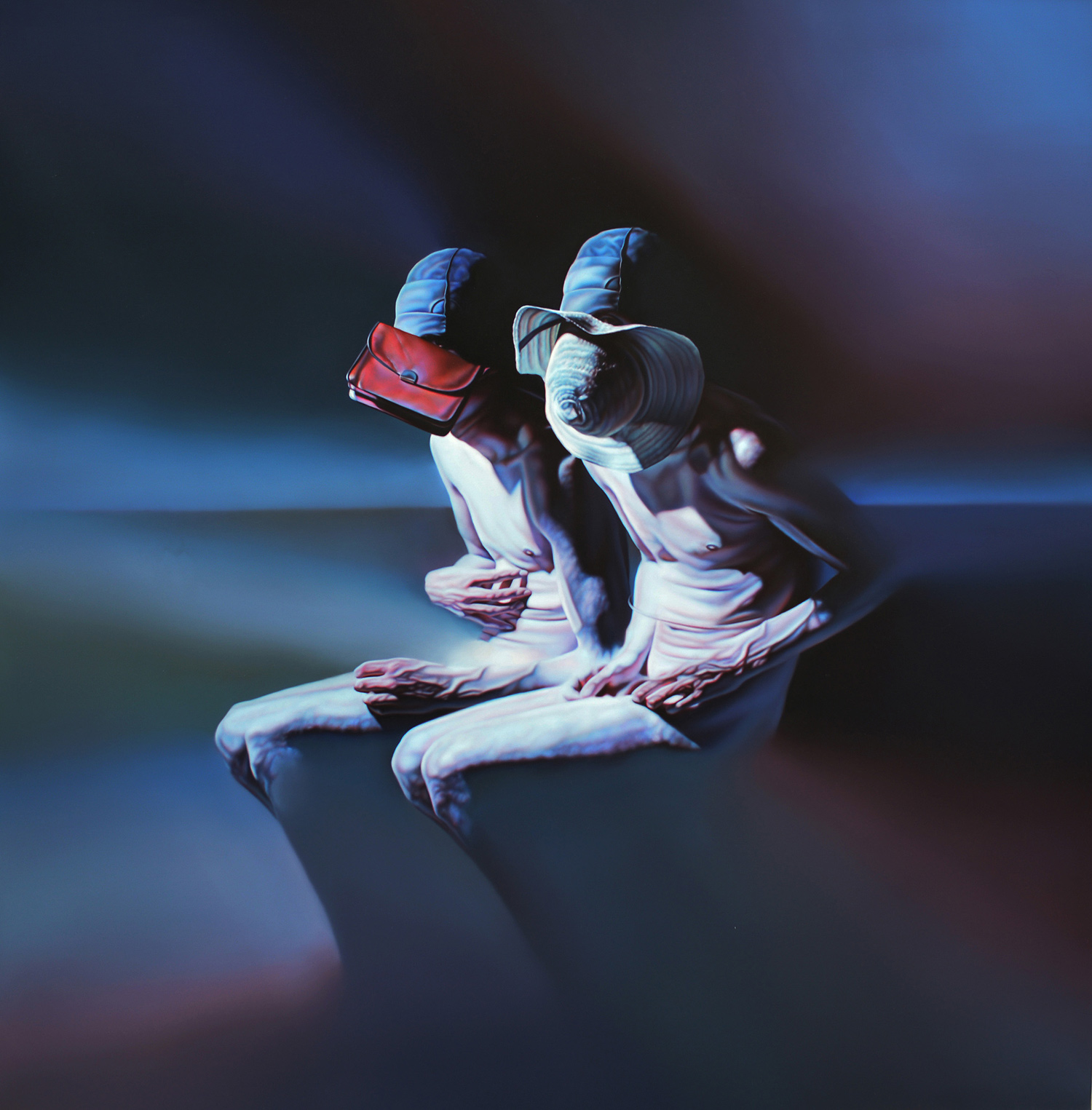 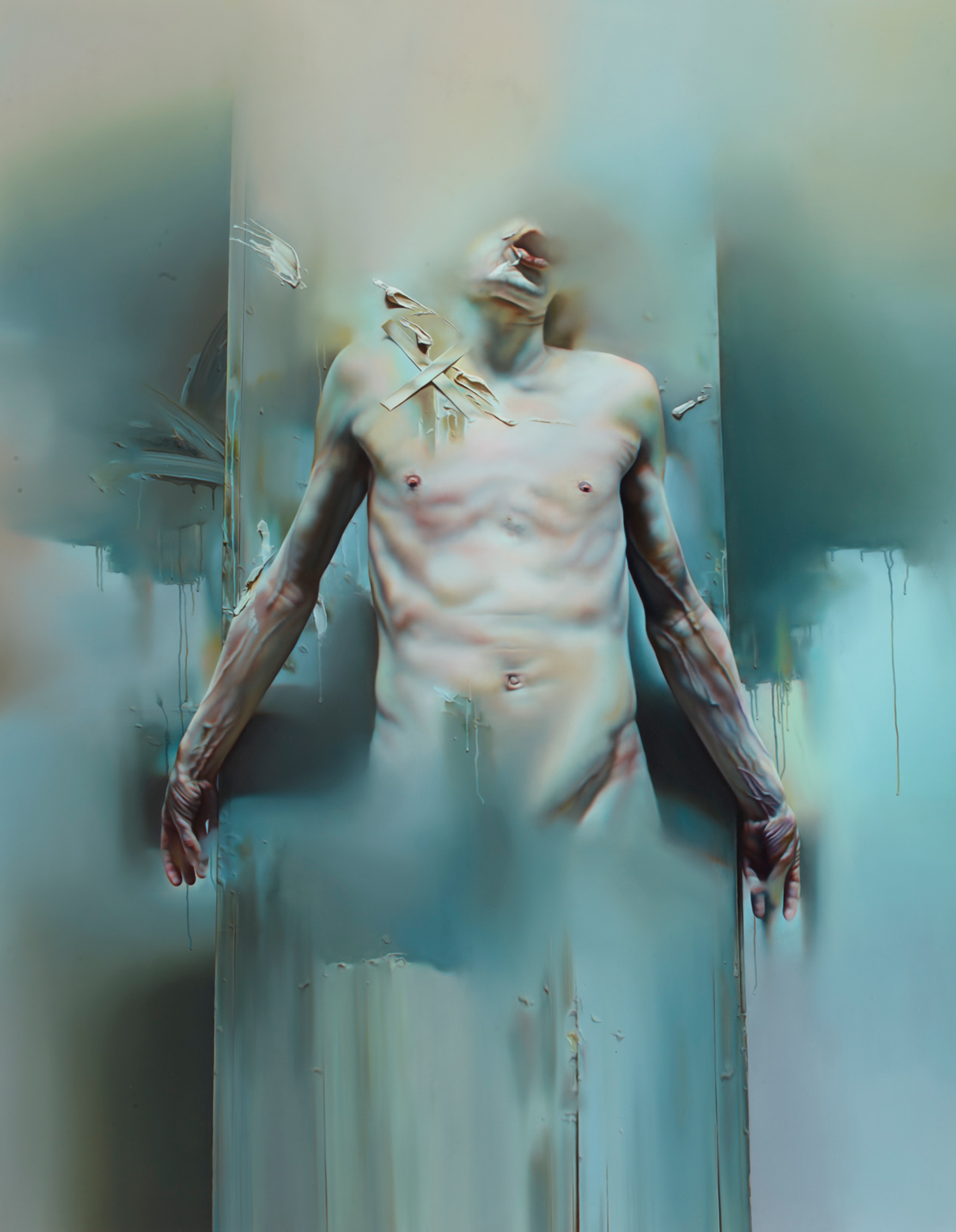 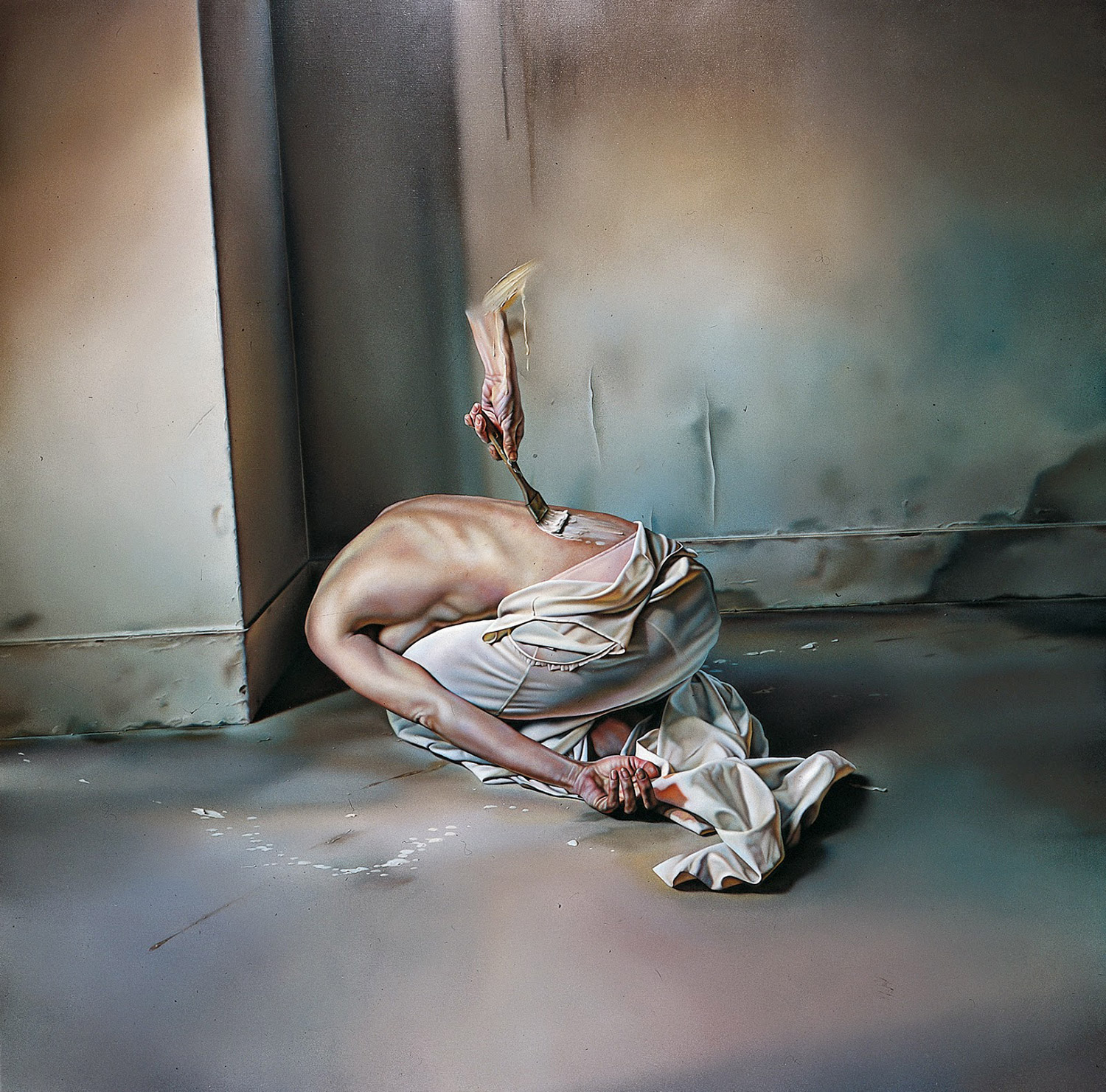